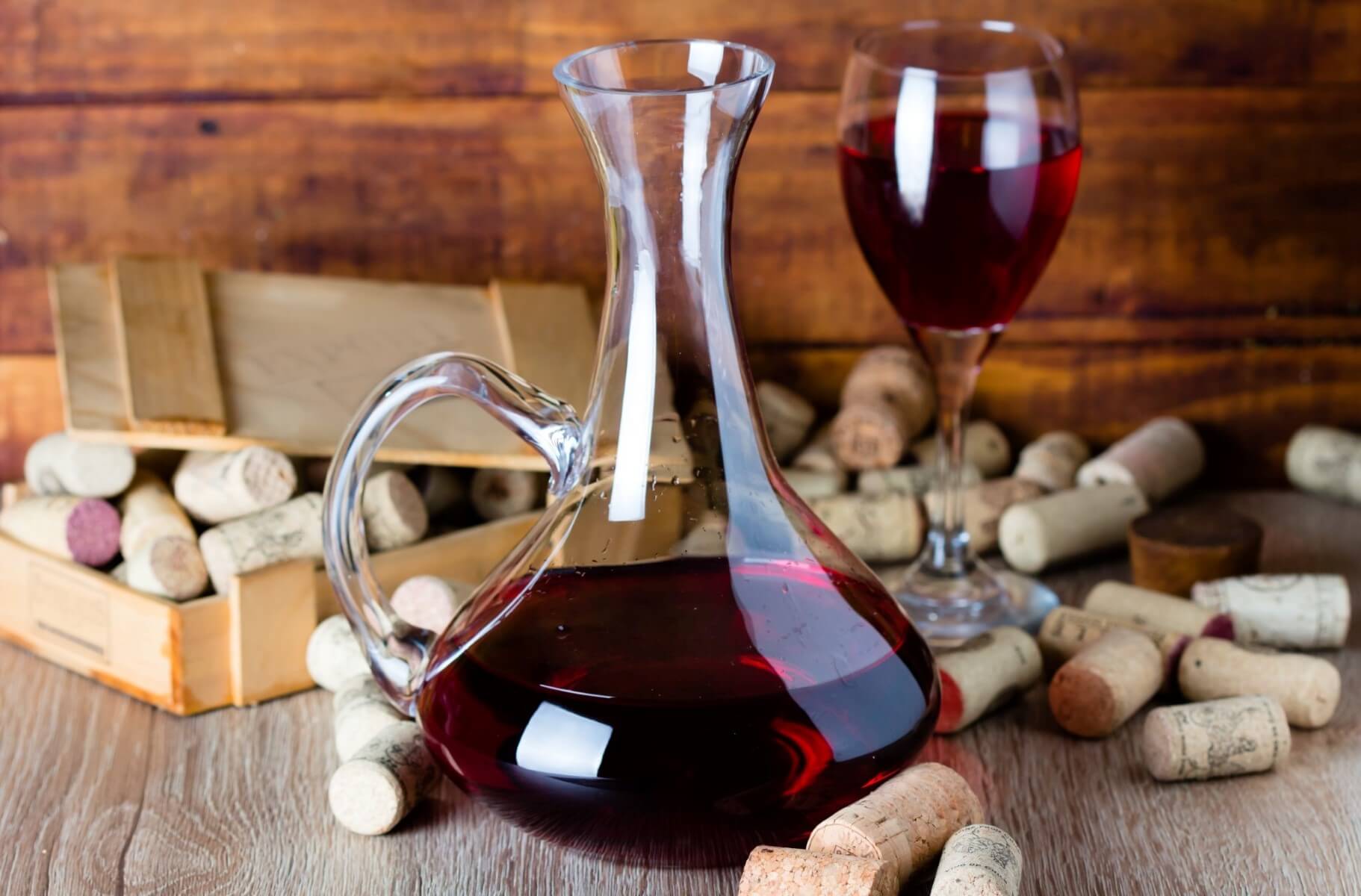 Decanters: What Are They, and When Should You Use Them?

Decant you or de-can you? So much confusion...we're here to save the day.

Decanters are one of those things which are starting to become more visible again, after many years hiding away at the back of cupboards, with other, mysterious items of glassware which have fallen from fashion.

Most households have a decanter tucked away somewhere - they’re classic wedding gifts across much of the world, and for many of us, they are little more than a souvenir of another time, gathering dust and rarely - if ever - used.

However, as of the past few years, if you step into a wine bar or a fine restaurant, you might notice that the decanters are being brought out to the table once more, and interest in these glass receptacles is beginning to grow. They are, doubtlessly, often very beautiful items.

They vary wildly from country to country, from culture to culture, in shape and form, and there are decanters designed for very particular styles of wine and spirit, their shapes and decoration dictated by archaic rules of etiquette.

But what are decanters for, and are they in any way necessary?

Let’s take a look at the key arguments behind the idea of the decanter, and perhaps you can decide for yourself. 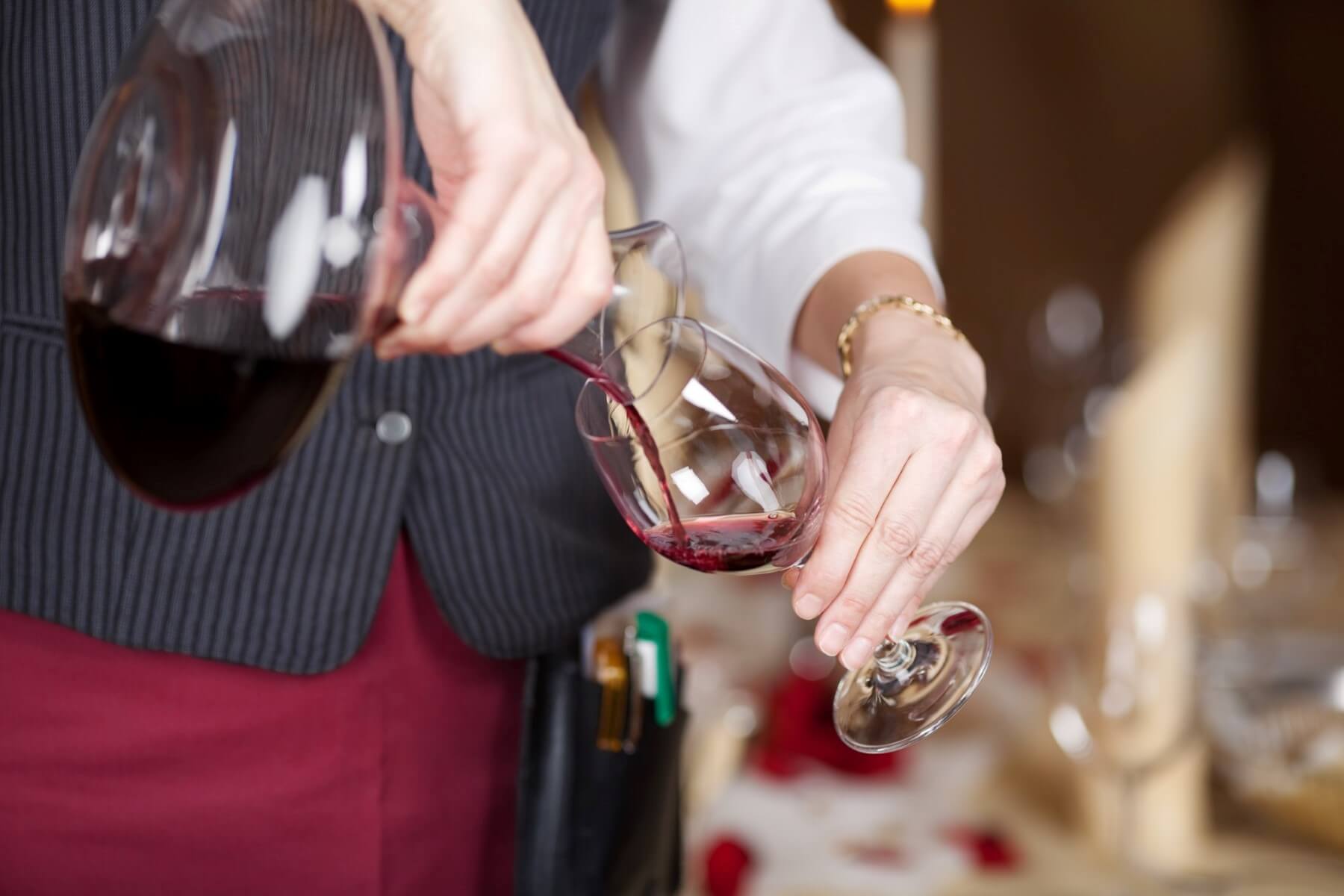 There is a surprising amount of controversy surrounding the use of decanters. It often seems that those in the world of wine are more meticulously obsessive with the tiny details of how wine is served and drunk, than they are with the wine itself.

Many people claim that decanters have no practical usage anymore - that they come from an age before winemakers were capable of effectively refining their produce, when wine had to be poured into another container to separate the sediment from the liquid.

As most wine nowadays is produced free from sediment (with the exception of the growing number of organic and biodynamic wines, which proudly display the settled bits and pieces they carry at the bottom of their bottles), decanters are little more than pretty decorations for the table.

Even if this was true, I say: what’s wrong with that? One of my favourite things about decanters is the sense of ceremony they bring to wine drinking. They allow the colour of the wine to be displayed beautifully before it is poured into the glass, and an extra sensory experience to the whole process of enjoying wine.

However, those who are staunchly anti-decanter will argue further that the process of using a decanter can actually damage and degrade the wine you are planning to enjoy.

To this, there is, in fact, an element of truth, but as we know, wine is a varied, strange and wonderful thing, and no single rule or guideline can really be effectively applied to all bottles of all ages and styles. 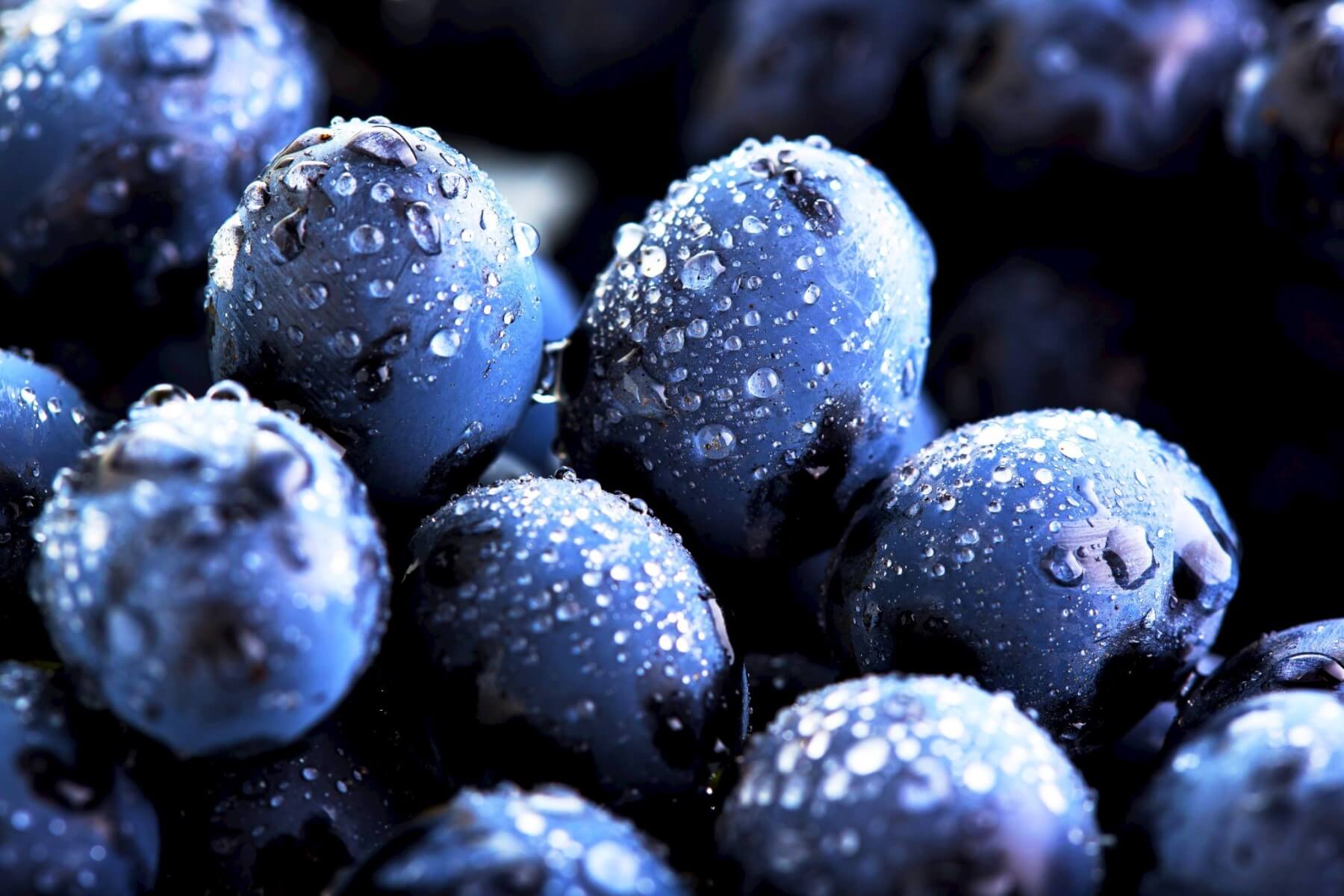 There are several reasons for decanting red wine.

The first, and most authentic reason, as mentioned above, is to do with sediment. Sediments in wine are caused by several different things, and while they don’t look attractive in a glass and you wouldn’t particularly want them in your mouth, they are by no means necessarily a bad thing.

Most sediments are present in the wine during the maturation process. They are usually little bits of grape skin, fragments of seeds and stalks, and collections of proteins and other such things.

Other sediments form in the bottle - usually from the tannins which give wine its body and astringency. These are a vital part of the winemaking process, and are necessary for balance, but again, you wouldn’t want them on your tongue as they are exceptionally bitter and drying.

As such, decanting wine is an ideal way of separating the sediment from the liquid, as a slow pour will ensure that the dust and matter will remain in the bottom of your bottle.

The other key reason for decanting wine is to do with aeration.

Here, we must be a little careful. Aeration of wine is a process of getting oxygen into the mix, which allows the flavours and aromas of young, ‘tight’ wines to breathe and manifest themselves properly.

A well aerated, young wine is going to be far mellower and more rounded than it would be straight from the bottle, and the flavours and aromas will be flowing into each other pleasantly and harmoniously rather than sticking all together in a dry, mouth-puckering mess.

On the other hand, well-aged wines will have already mellowed in the cask and in the bottle, and further aeration is going to flatten and deaden all those subtleties, essentially killing off their best features.

It becomes tricky when you have an aged, quality red wine - a classic Bordeaux, for example - which is going to throw off a lot of sediment which could be separated by decanting, but doesn’t want much aeration. In this case, I’d recommend leaving the wine to breathe a while in the bottle, and just taking extra care when pouring into the glass. 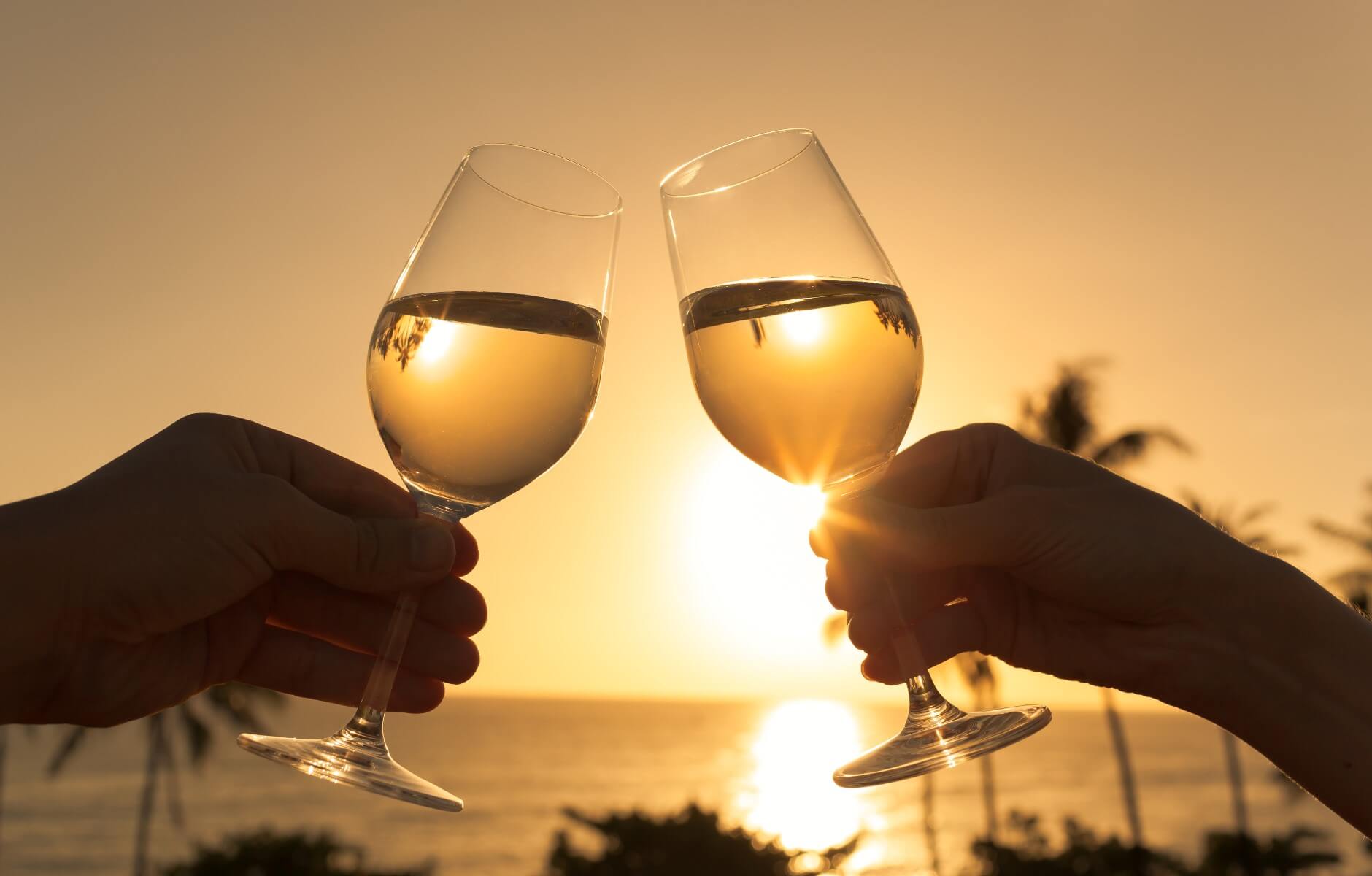 Decanting is mainly associated with red wines, for the reasons discussed above. Young red wines in particular often benefit considerably from the process, allowing them to open up and soften.

We don’t often see white wines being decanted, and everyday, young white wines do not need decanting at all, as they want to retain their freshness and acidity.

However, some high-end, aged white wines - a good Riesling or Alsace, for example - can benefit from decanting, as they are best drunk closer to room temperature and with the openness and roundedness decanting brings.

There’s an increasing fashion for serving sparkling wines in a decanter. You see this quite regularly around central and Eastern Europe, but it is becoming more common elsewhere around the world, too.

The trend for decanting fizzy wine is even starting to be seen with high-end sparklers, like vintage Champagne. While it seems a little odd at first - after all, isn’t the fizziness of Champagne the whole attraction? - I can understand the appeal.

Aged Champagne has a lot of complexity which is often lost under the bubbles. The fizz of Champagne is sometimes a little too aggressive, and decanting is a logical way of slightly reducing this before drinking.

In the end, the best advice regarding decanting wine is to do it if you want to. There are so many arguments out there both for and against the practice, but at the end of the day, there’s no harm in experimenting with decanting and seeing what works best for you! 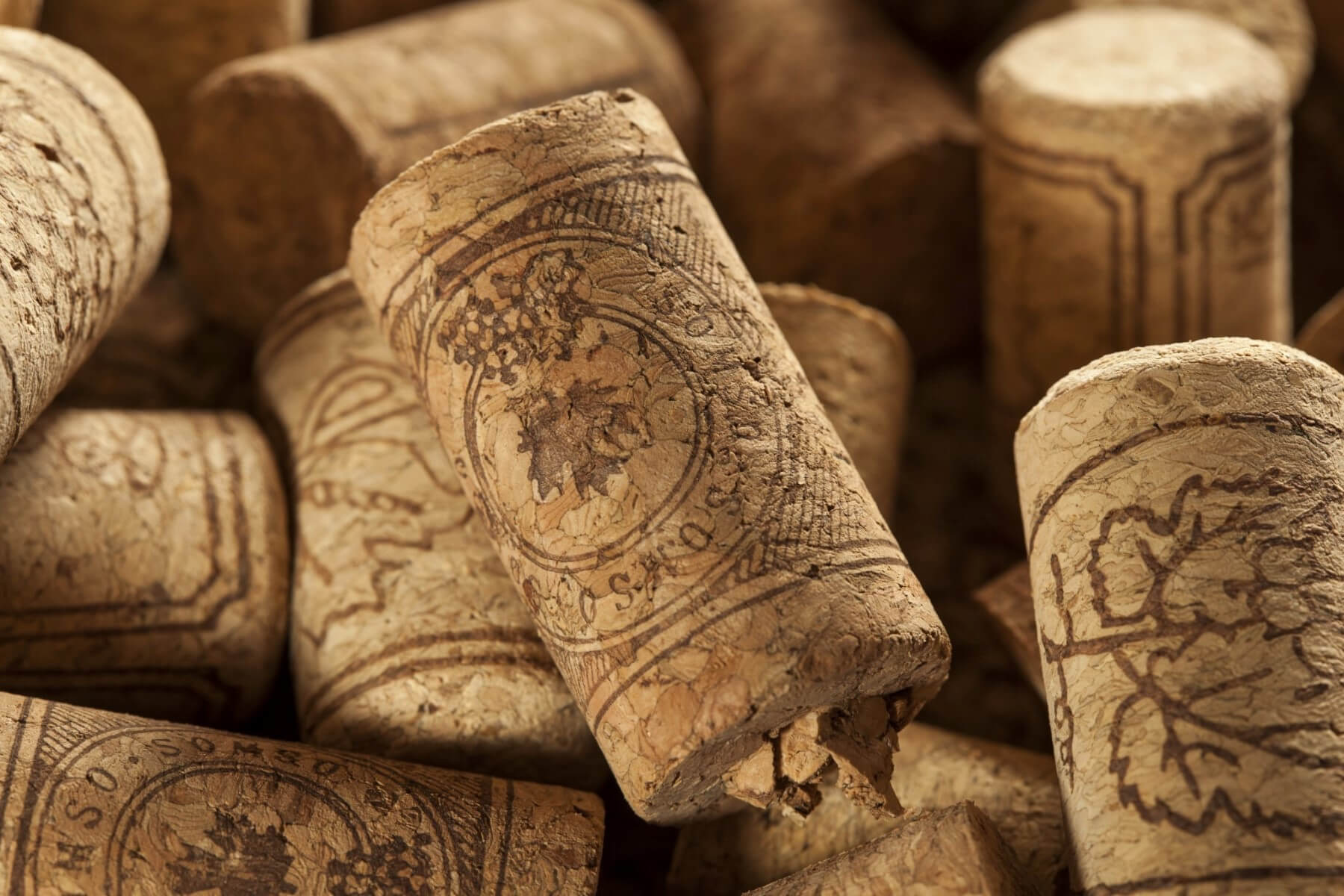 When shopping for wines, do you often find yourself drawing a blank? Discover your top three wine matches by taking our wine palate quiz!

5 Signs You May Be a Naturally Gifted Wine Taster