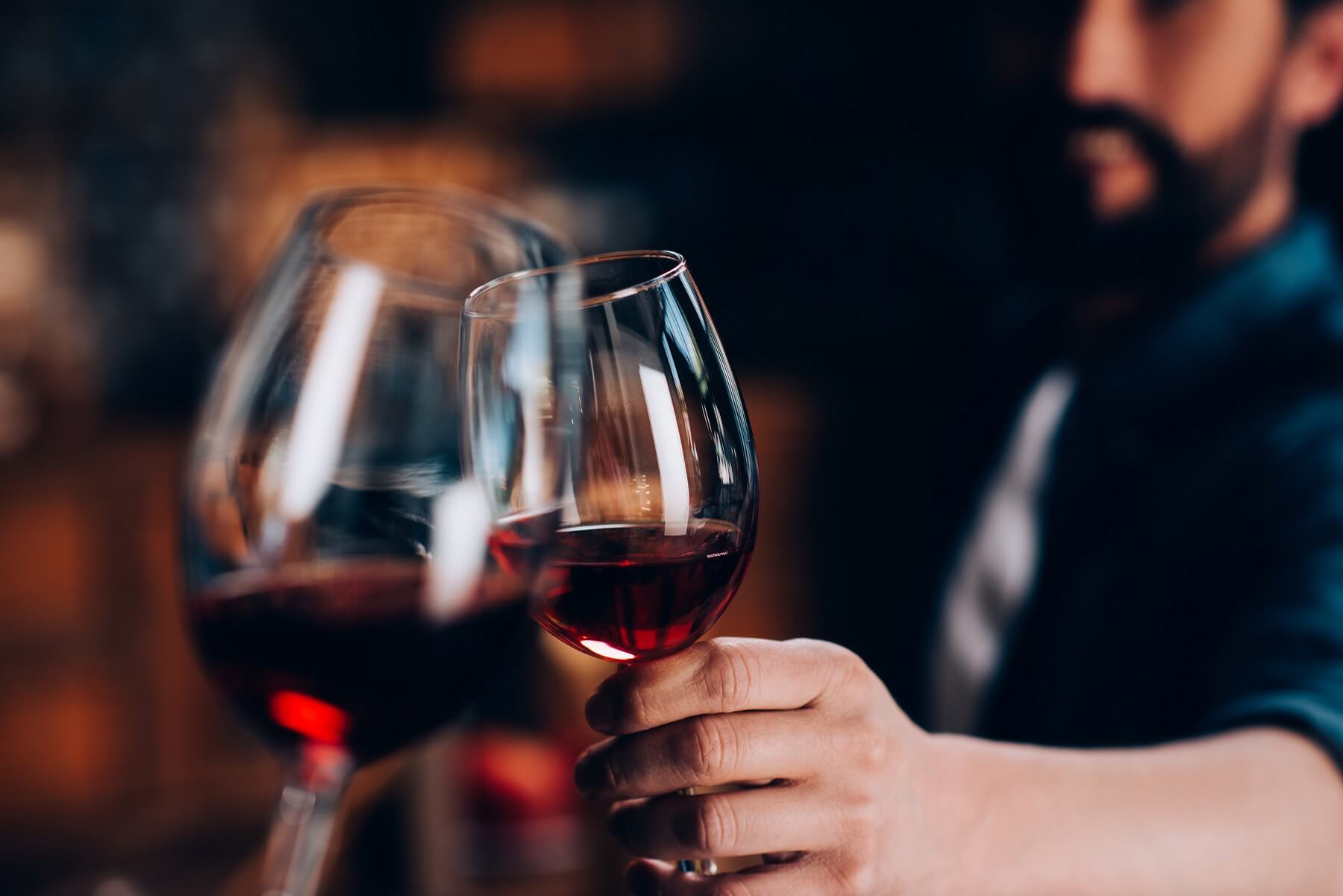 Does wine really make you live longer and better? We summarise the major studies to get to the bottom on what we currently know.

We make no secret of the fact that we love our wine, and that we’ll make any excuse to crack open a bottle and pour ourselves a big glass. Birthdays? Pass us the corkscrew. Wednesdays? Pop that cork. Long day? Wine has all the answers we’re looking for.

We make no secret of the fact that we love our wine, and that we’ll make any excuse to crack open a bottle and pour ourselves a big glass. Birthdays? Pass us the corkscrew. Wednesdays? Pop that cork. Long day? Wine has all the answers we’re looking for.

However, is our wine fandom actually doing us any good? Over the years, various conflicting reports have been released - sometimes they’re telling us that wine drinking is going to cause all manner of medical issues, other times, we’re told that necking a glass a day is going to protect us from a massive range of illnesses, and even prolong our lives. Where does the truth lie? And what are the most recent studies showing?

Is Wine the Elixir of Youth? Here’s Hoping...

We’re very much of the camp that wine is moderation is a wonderful thing. You’ve only got to look at parts of the world where a glass of wine is very much part of the daily routine (sometimes from a surprisingly young age); places like France, and especially the island of Sardinia, which has more centenarians than anywhere else on earth, and where a day without wine is considered a day wasted.

In such places, life expectancy is higher, levels of heart disease, cancer, and all sorts of other common health complaints and illnesses are considerably lower, too. Could it be down to their wine-led lifestyles? Many reports, most recently from USA Today certainly suggest this is the case. 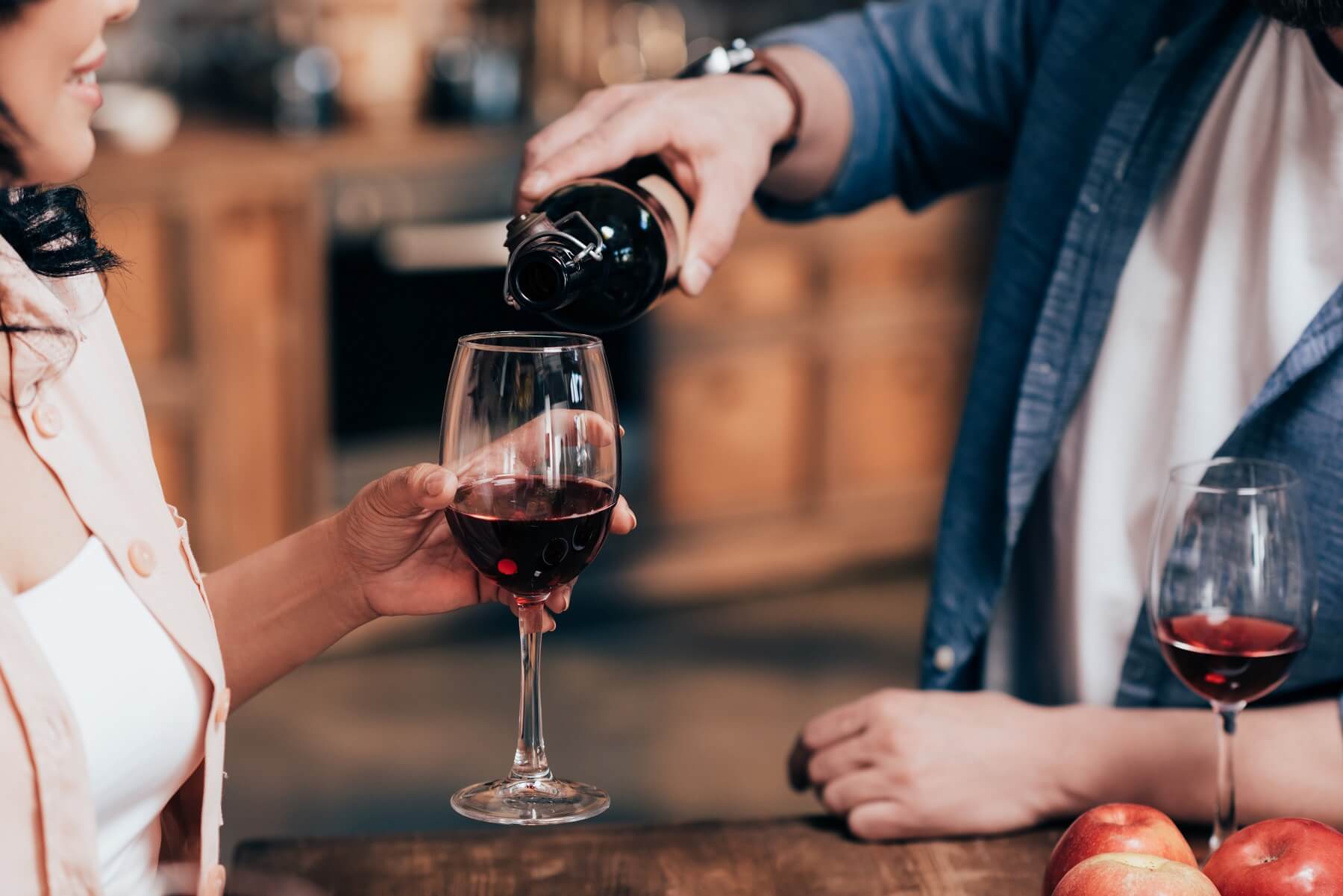 A recent US scientific study has produced even more compelling evidence that wine really could be a lifesaver, and a life-extender, too. According to a 2017 study by no less an institution than the American College of Cardiology, a glass - or even two glasses - of wine (and especially red wine, which contains more antitoxic chemicals and antioxidants) per evening has the potential to cut one’s chance of developing many life-shortening diseases and illnesses - and not by a slight margin, but by an impressive 25%. That makes wine drinking even more effective at keeping you fit and healthy in old age than regular light exercise… which certainly gives us hope for the future. 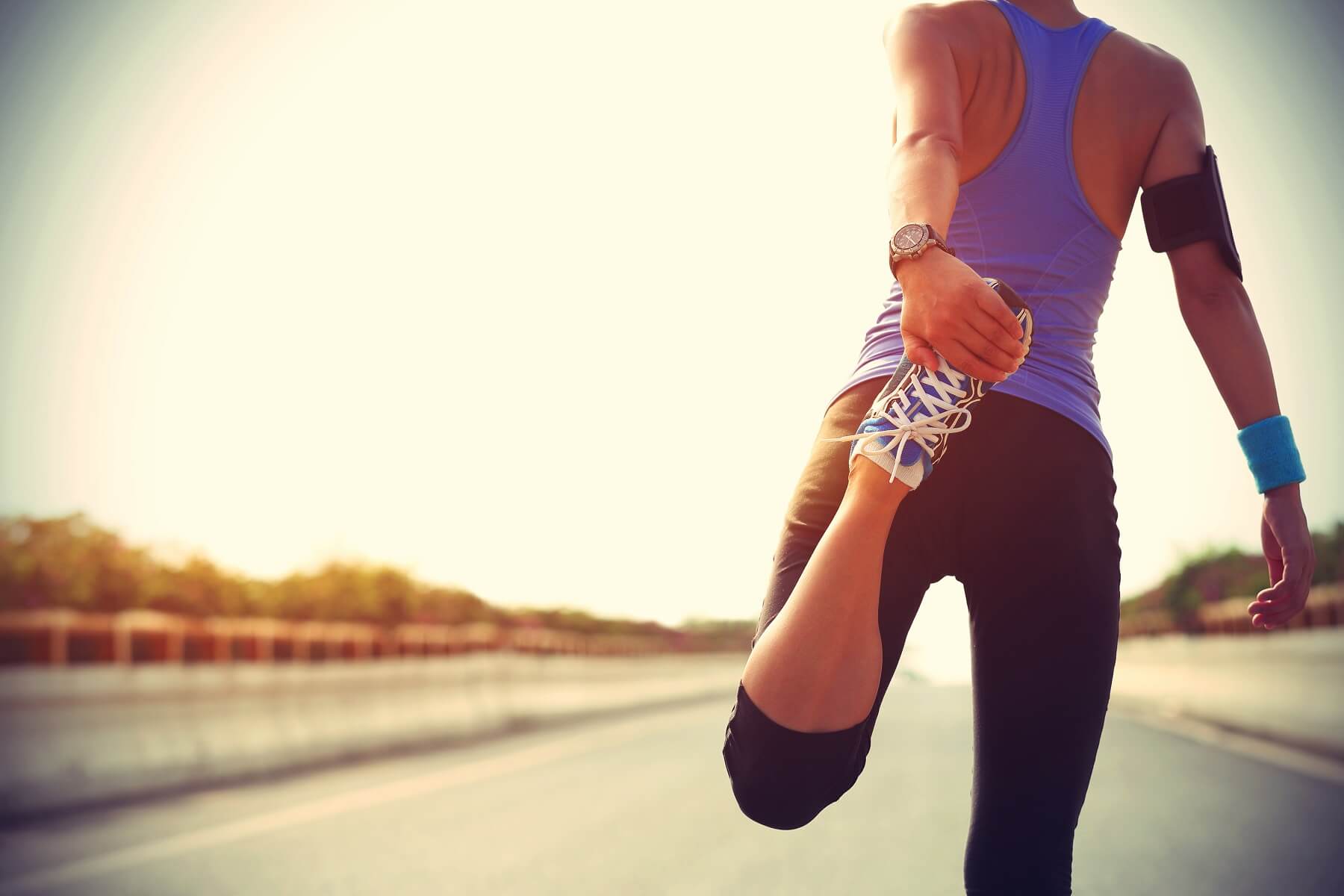 The study claims that those who consume wine regularly and in moderation are considerably improving their chances of extending their lifespan. The scientists followed 333,247 participants for 12 years, and kept close track of their wine drinking habits. While they were quick to condemn the dangers of excessive alcohol drinking (which we all know to be harmful), the study also pointed out that ‘moderate’ drinking (between 3 and 14 glasses of wine per week) was more beneficial to one’s health than ‘light’ drinking (under 3 glasses per week). Now that’s a study we can really get behind!

There’s been even more good news for wine drinkers this year, too. Dr. Mathias Benedek from Austria is also claiming in his book Consciousness & Cognition that wine drinkers have higher levels of creativity than those who prefer other alcoholic beverages, to those who don’t drink at all. For those of us who come over all poetic after half a bottle of Burgundy, this probably doesn’t come as much of a surprise. However, Dr. Benedek’s extensive study into how wine helps with lateral thinking, problem solving, and creative thought certainly provides yet more reasons to stock up your wine rack, and not be shy with your servings.

As the science keeps improving, and the studies grow ever deeper and far-reaching, one thing is for sure: the health benefits of wine drinking are becoming more and more convincing year on year. From cardiovascular benefits, to cognitive improvements, to boosting one’s metabolism and battling mental illness, wine really does come out on top as something of an all-rounder. 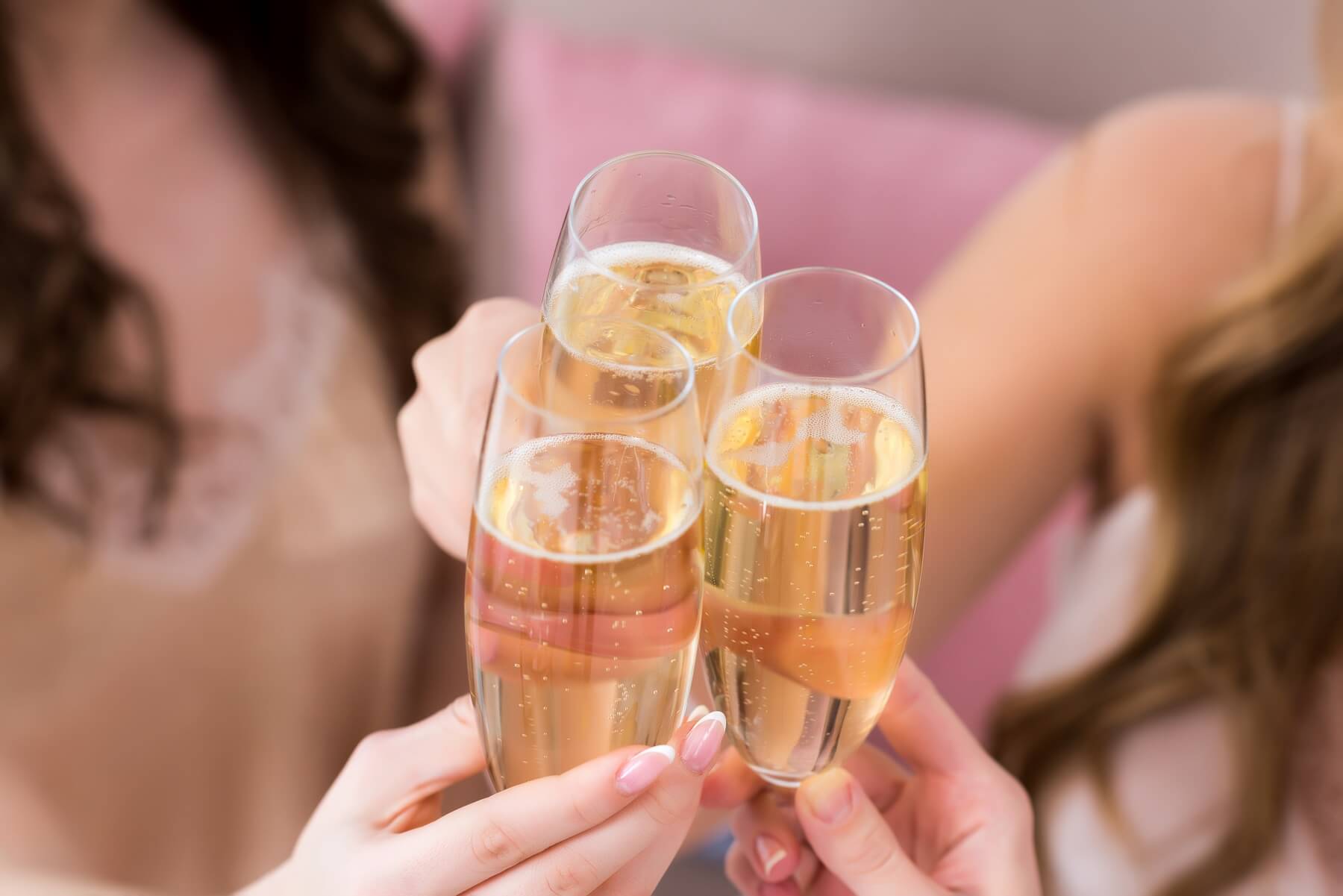 Now, who’s up for a glass of delicious medicinal wine? Make mine a large one...