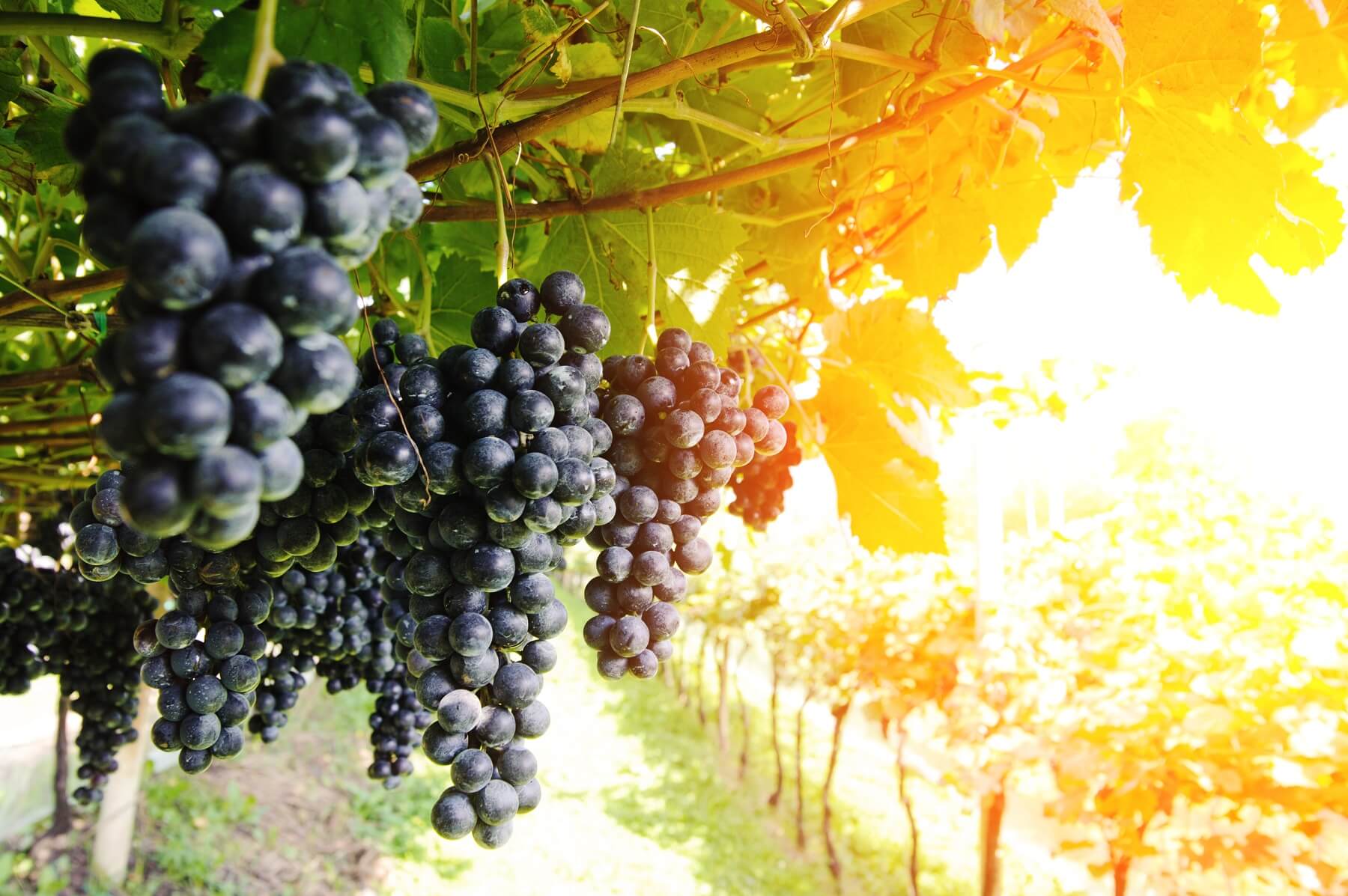 There are many, many things we love about the world of wine. You know what really makes us happy, though? When we come across a wine that goes beyond borders, breaks down the barrier between the New and the Old Worlds, and produces something truly delicious and memorable as a result. Graillot Project ticks all of those boxes very nicely indeed, and does so with such style and confidence, it’s impossible not to fall in love at first sip.

The project itself involves the meeting of two minds from opposite ends of the earth. In the Aussie corner, we have iconic Australian wine merchant and all-round oenophile Robert Walters. In the French corner, there’s pioneering Northern Rhone winemaker, Alain Graillot. Robert found himself completely enamoured by Alain’s wines during a research trip to the Rhone Valley, and struck up a working relationship with the winemaker, which involved him bringing his bottles down under for an appreciative Aussie audience. A few years later, Robert found himself in possession of a handful of top-notch Heathcote vineyards, but not much idea of what to do with them or where to start. As you might have guessed, he got on the phone to Alain, and set up the Graillot Project… which has gone on to become one of Heathcote’s flagship wineries. Robert puts in the hard work, Alain provides the insight and expertise - it’s a combination which brings together New World innovation and out-of-the-box thinking with Old World craftsmanship, and which results in the kind of wines we simply can’t get enough of.