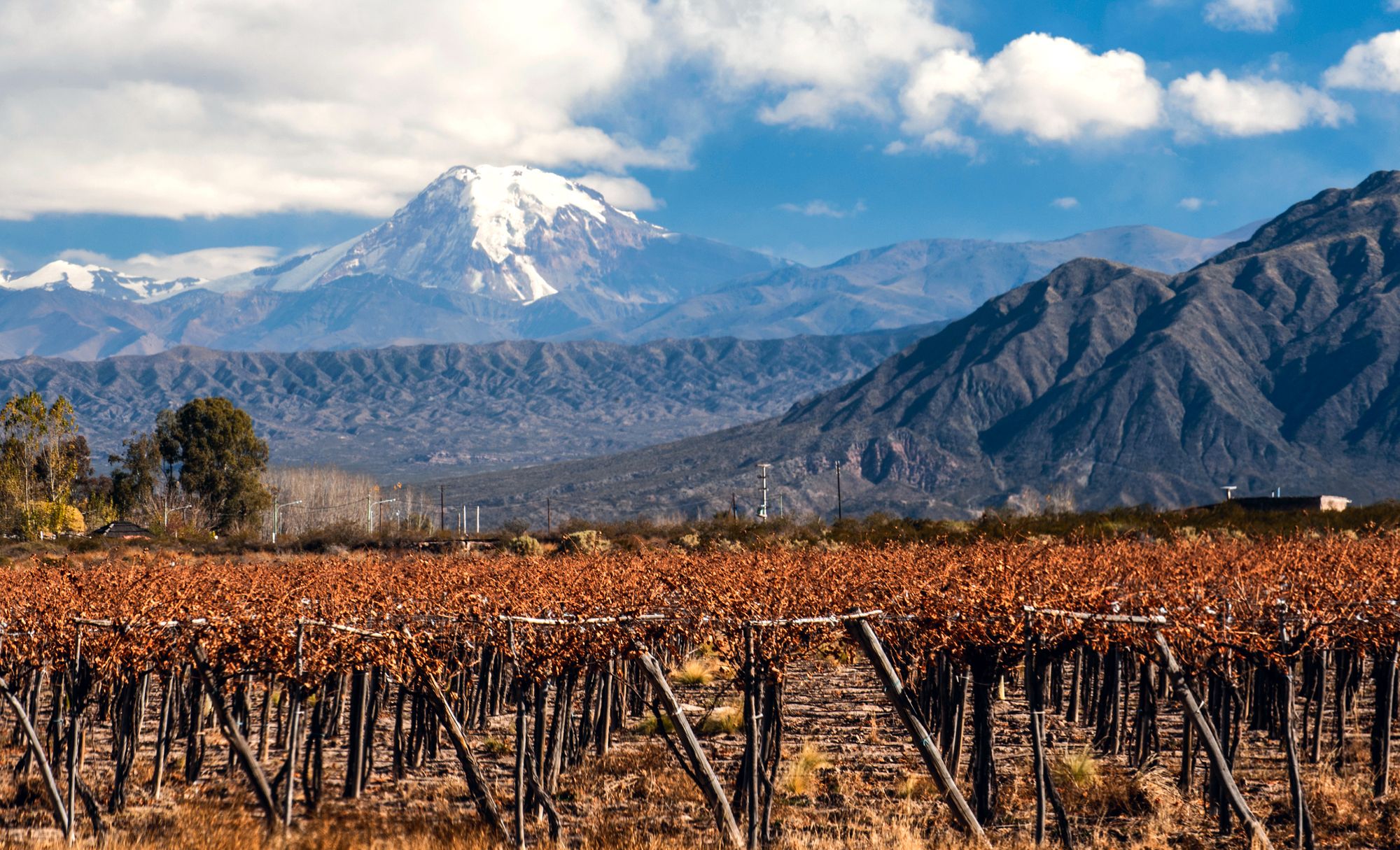 A Brief History of Argentina’s Wines

Unless you’ve been living under a fairly hefty rock for the past decade or so, it’s highly likely you’ve picked up on some of the major buzz surrounding contemporary Argentinian wine.

We’re all more than used to the fast-moving trends of the wine industry, and we’re all probably pretty fed up with hearing about the ‘hottest new grape varietals’, the ‘must-try wine new regions’, and all the rest of it… but Argentina’s output in recent years has proven to absolutely live up to the hype.

For those of us who can remember the mid-1990s with a reasonably clear head, this explosion of enthusiasm surrounding the wines hailing from the country which brought us tango, monster-sized beef steaks, and a series of questionable political regimes sometimes feels a little unlikely. After all, Argentinian wines used to be the cheap ‘n’ cheerful bottles we’d neck as students - the kind of wines that paired pretty well with hot dogs, and which gave you a blistering headache the next morning. Oh, how much has changed! Today, the wine of Argentina is widely regarded as among the finest in the world. The low standards of yesteryear have been given a major kick up the backside, huge amounts of money and investment have gone into the key wine regions, and the whole world just keeps on falling in love with bottles which somehow seem to keep on getting better and better.

Now, here at Good Pair Days, we’ve always been keen to keep one step ahead of the crowd when it comes to top-notch vino (and indeed, we’ve been championing Argentinian wine for some time now…), so we felt it was high time to raise a glass to Argentina, and take a closer look at how this wine country par excellence picked itself up from the doldrums. What a long, strange trip it’s been... 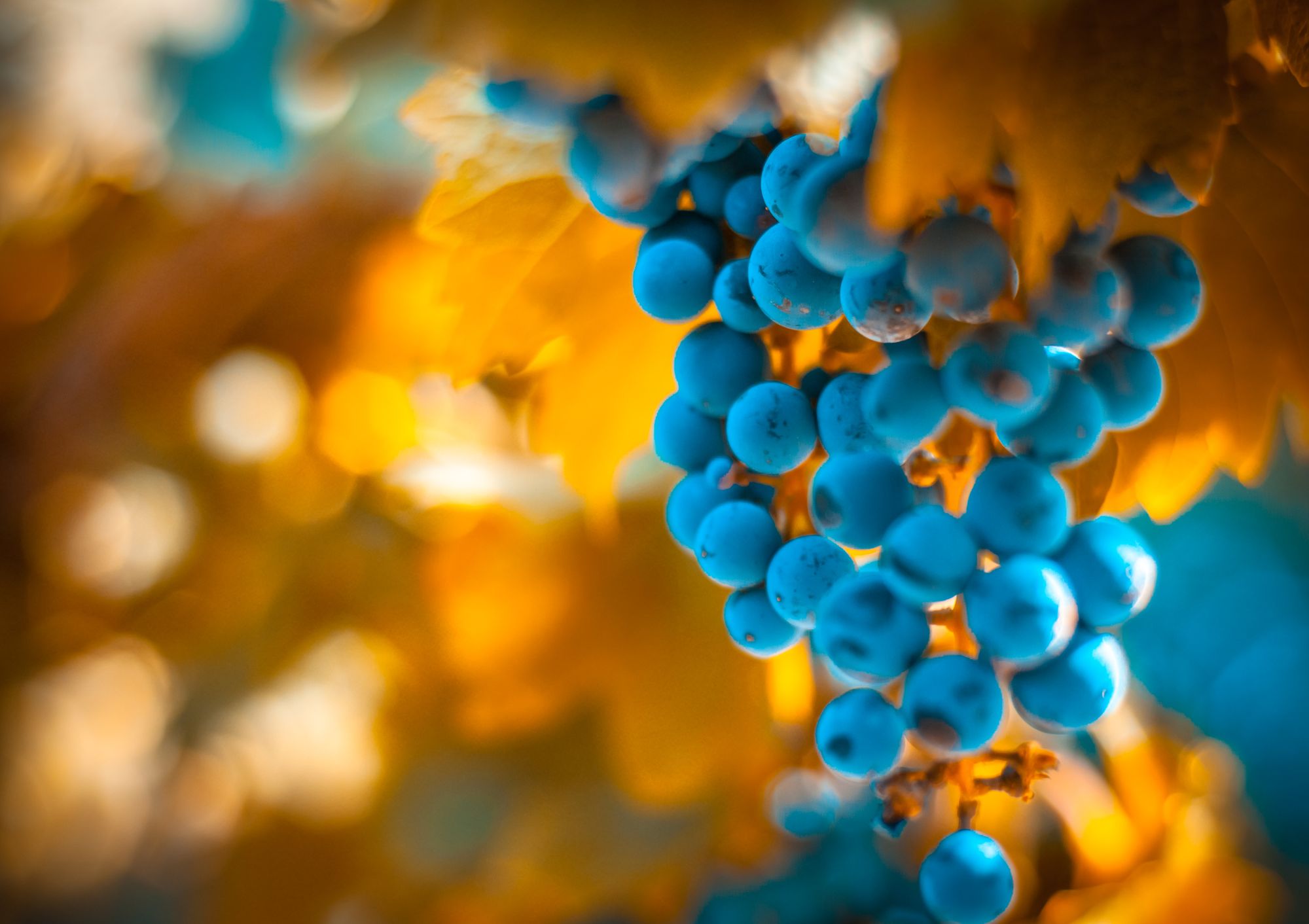 When it comes to wine countries, most of us are pretty familiar with the concept and the difference between the ‘Old World’ and the ‘New World’. On the one hand, we have the old, originators of the wine industry spread across Europe and the Middle East. On the other, we have the plucky upstarts scattered across the other corners of the globe, many of whose wine industries are still just a couple of decades old and still finding their feet. Argentina, interestingly, sits somewhere in the middle.

How old is the Argentine wine industry? Well, the first vines were planted in the foothills of the Andes way back in the mid 16th century, by missionaries and conquistadors who brought them over from Spain (they couldn’t work effectively, it seemed, without having a nice glass of red wine at the end of a long day converting the locals and pillaging their gold. Who can blame them?), and they quickly discovered that some of the vines took very well to the rich mountainous soils around what is today’s Mendoza region. Many of those same vines would have also been taken to Chile, Mexico, and the United States, so we can effectively thank the Spaniards for establishing the wine industries all across the Americas.

While the vines grew well, and the quality of the vines were among the best to be transported from the homeland, there was little to no real experience of viticulture of winemaking in those earlier years of colonisation. As such, the first Argentine wines - and indeed, much of the wine made in Argentina right up until the mid 20th century - was pretty poor, and intended only as something to make in bulk, and then drink in similar quantities. To say the Argentinians developed a taste for their low-grade vino would be something of an understatement, though - the average Argentinian citizen in 1985 was drinking approximately 80 litres of the stuff per year. To put that in context, the average US citizen was drinking about 4 litres per year at the same time… and the Aussies were probably in the same ballpark, too. So what changed? 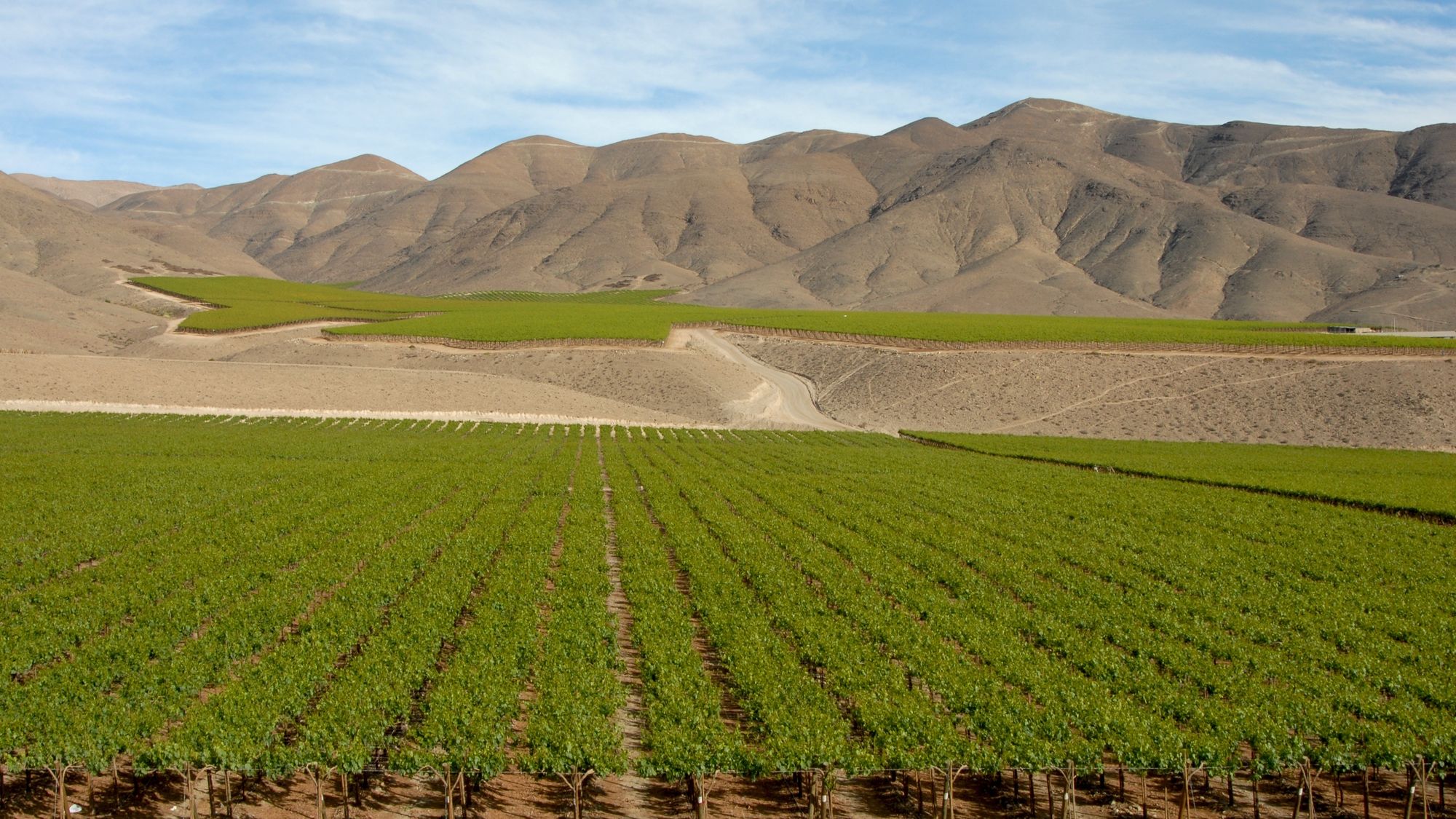 To put things simply, the winemakers of Argentina simply looked to their neighbours in Chile. The Chileans are a savvy bunch, and know a business opportunity when they see one. In the 1980s, Chile was in desperate need of an injection of foreign currency, due to the ongoing political unrest and war which was holding its grip on much of South America. They knew that they were able to make vast quantities of half-decent red wine… and all they had to do in order to establish a successful industry was to stop catering for the paint-stripper palates of the locals, and start setting their sights at sales across the Mexican border. Once the Chilean wine industry starting taking off (little by little, and at first very much aimed at the cheaper supermarket shelves), the Argentines were driven to follow suit.

The main difference, however, was that the winemakers of Argentina had an inkling that, given enough time, investment, and hard work, they would be able to head higher and higher into the foothills and plateaus, and start exploring terroirs which vastly outstripped their neighbour’s. It didn’t happen overnight, but it’s fair to say that once things started snowballing, big things were very much going down in Argentina. Investors from the US, Spain, Italy, and beyond began flooding to Mendoza (where the best low-yielding vines were being grown), and there was a genuine excitement and appetite to discover just how good Argentinian wines could be.

Embracing The Challenge, Reaping the Reward! 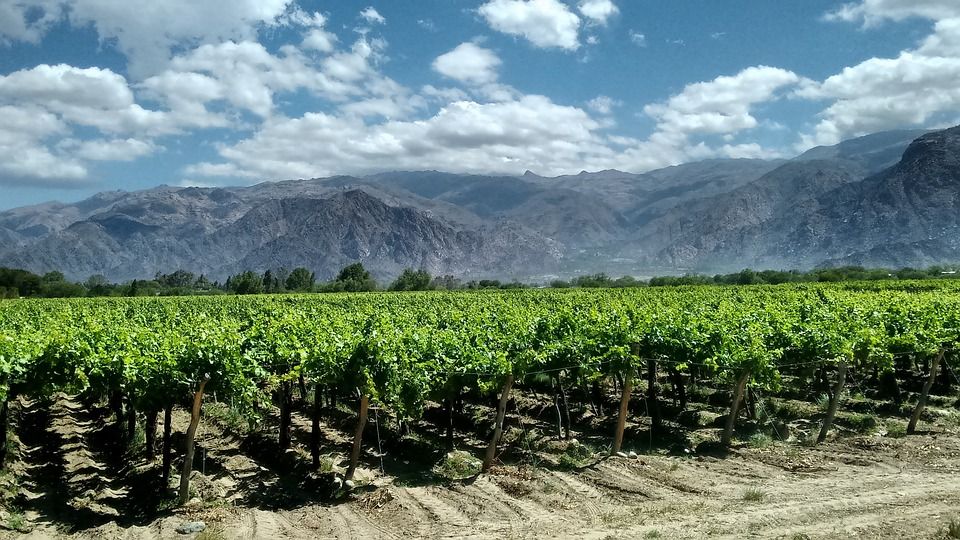 The hard work began paying off in a very big way, and by the turn of the millennium, Argentina’s wine industry was beginning to really find its voice. Sure, the cheap ‘n’ cheerful bottles were still being churned out by massive multinational wineries (which is exactly the case in every wine producing country in the world), but there was also a hunger and growing interest in higher quality, smaller-batch, and artisanally-led wines of real quality and distinction.

The problem? The best wines in Argentina were never going to come from the lush valley sides in the lower Andes, or from the nice, rich, fertile soils which had the longest history of wine production. Indeed, the best wines were going to have to come from higher and higher up the mountains, in regions where the soil was mostly rock, the rainfall absolutely minimal, and where the vines would have to work hardest to produce low quantities of exceptional fruit. Fascinatingly, the Argentinian winemakers could once again thank their local history; many of these seemingly inhospitable spots in upper Mendoza and Salta had been used by indigenous peoples for centuries, and the frameworks and foundations for irrigation systems were still very much in place. As such, many of the most modern and forward-thinking wineries in these ‘difficult’ regions are relying on ancient irrigation networks, which remain ideal for keeping crops alive through the driest and hottest months!

Where next for Argentina’s characterful red and white wines? Well, the latest generation of wine fans across the world seemingly can’t get enough of their fruit-forward Malbecs from Mendoza, their hearty Torrontes wines from Salta, and new interpretations of Old World classics given fascinating angles from the unusual terroir of the Andes. As Argentina’s wines grow from strength to strength, it seems that the sky really is the only limit for this inventive, industrious, and rather old New World country.

Getting to Know the Wine Regions of Argentina