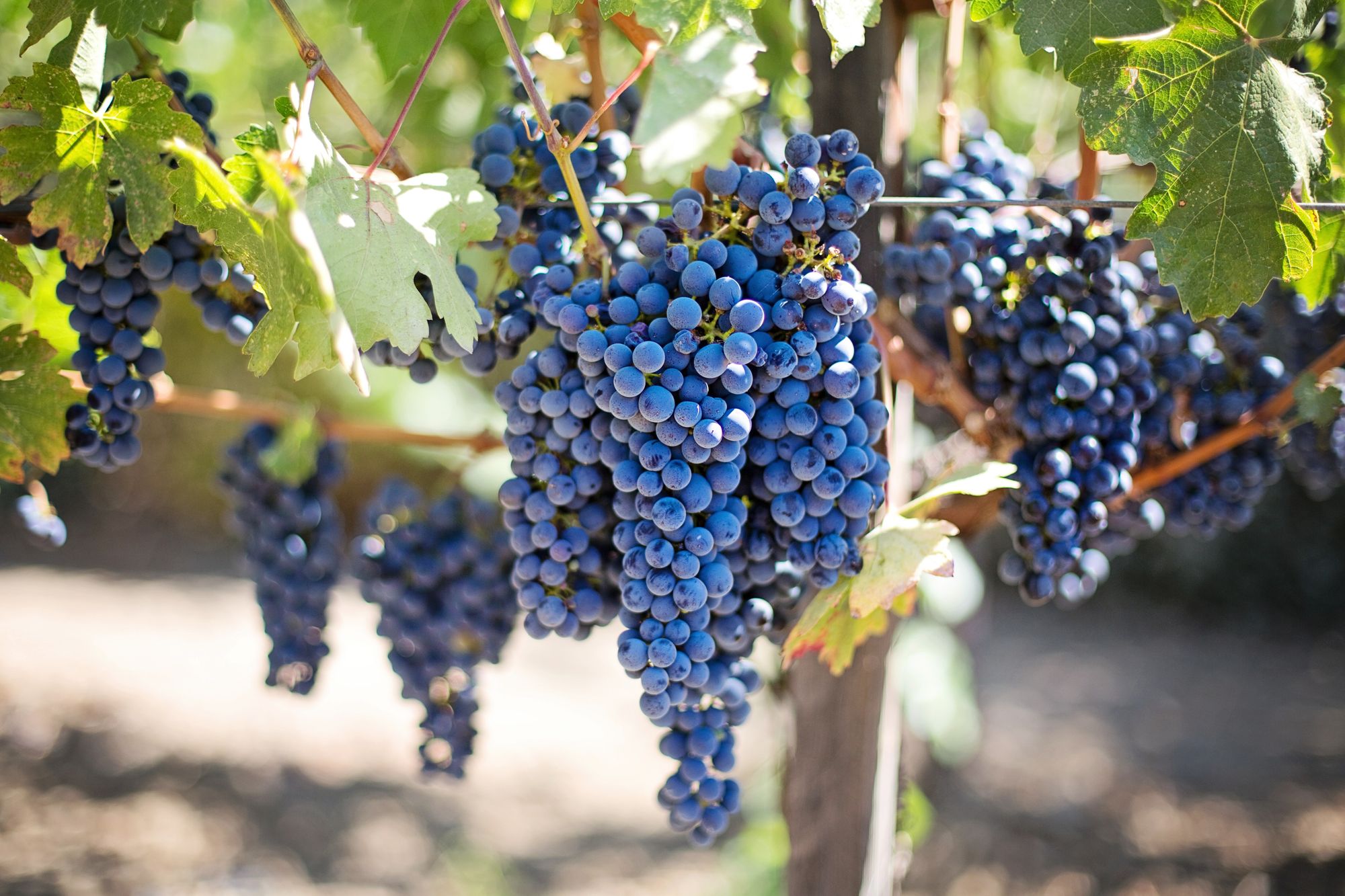 Getting to Know the Wine Regions of Argentina

Everyone knows that in order to make truly characterful, interesting, and exciting wines, you’ve first got to start with grapes that grow in characterful, interesting, and exciting terroirs. While every great wine producing country has its own range of wine regions, each boasting individual microclimates, soil types, and a host of other differences, few can claim such a massive variety of regional characteristics as Argentina.

Ever since the Argentine wine industry boom took the world by storm a decade or two ago, there has been not only an increased rush of interest into the wines of this Latin American country, but also a huge flurry of activity when it comes to establishing new Argentine wine regions. Naturally, there remain the historic vine growing areas (first established by Spanish conquistadors several hundred years ago, and still going strong), as well as the world beating terroirs we all know about from the wine labels at our local bottle shop. However, as with every great wine country on Earth, Argentina is also home to several lesser-known gems situated across the nation’s varied terroir… and many of them are rising rapidly in prominence, and being discovered by wine fans right across the globe.

In this blog, we’re going to be going through the main Argentine wine regions, and taking a closer look at exactly what makes them special. While many of these will already be highly familiar to our wine squad, some are just bursting onto the scene… and in truly spectacular fashion. From virgin terroir at dizzying altitudes to surprisingly ancient plots of land boasting some of the oldest vines in the New World, Argentina is a land of plenty. Let’s check out some of the regions you need to get to know when exploring the vino of this beautiful country! 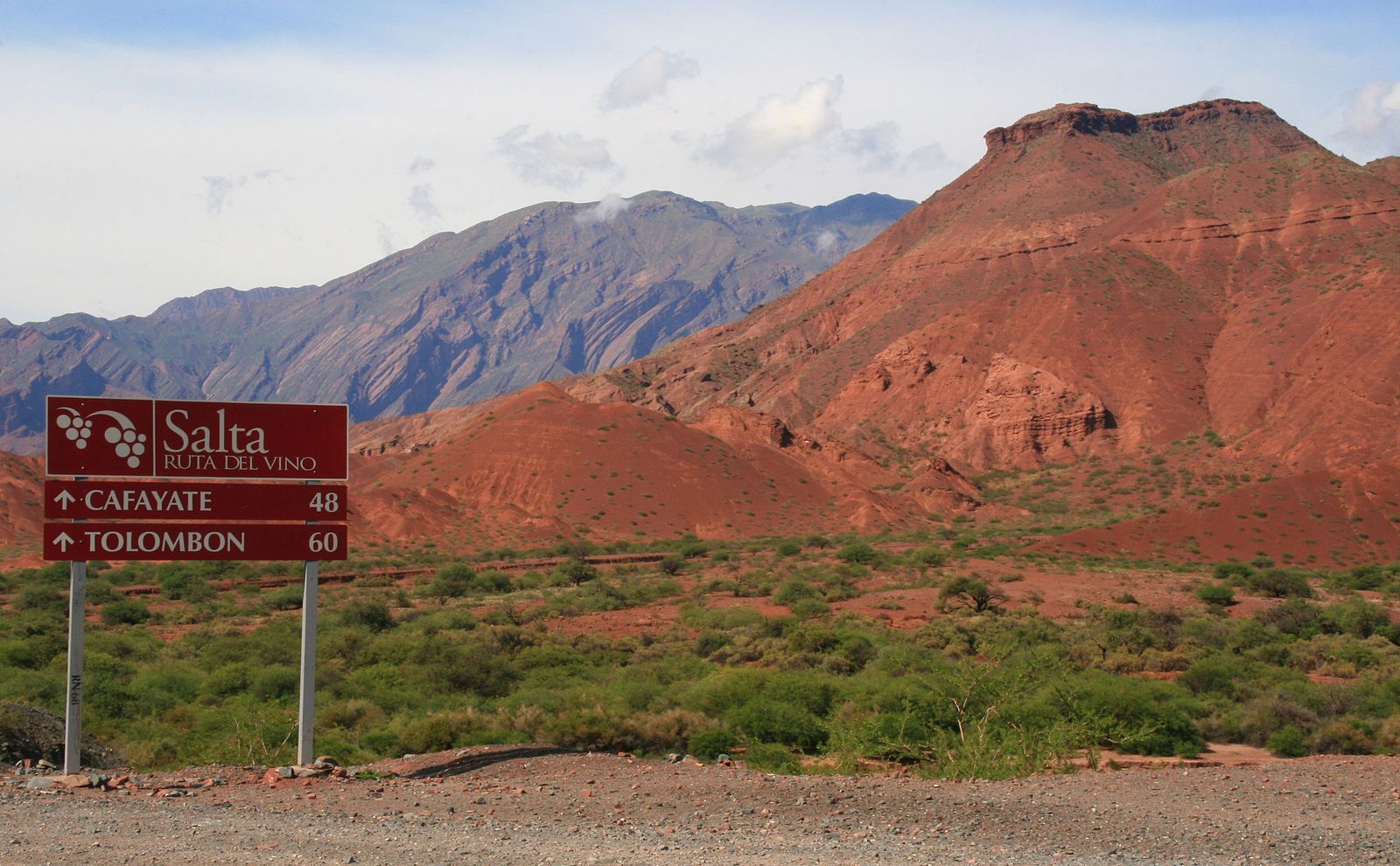 Let’s kick things off with the cool new kid on the block. Salta is, without question, the up-and-coming star of the Argentine wine world, and it features some of the most extreme terroir the country has to offer. This region is known for its jagged mountaintops (with vineyards situated at 3,800 feet above sea level!), blisteringly hot days, and ice-cold nights… definitely all factors which put Salta at the more unusual end of the scale for wine-producing regions of the world!

Salta winemakers insist that these extreme conditions make the region surprisingly ideal for wine production; only the hardiest vines can survive in such places, and the lower-than-low yields the microclimate produces display astonishing levels of expression, and flavours that are at a whole other level. For the best examples of Salta wine, look out for those produced in the sub-region of Cafayate. 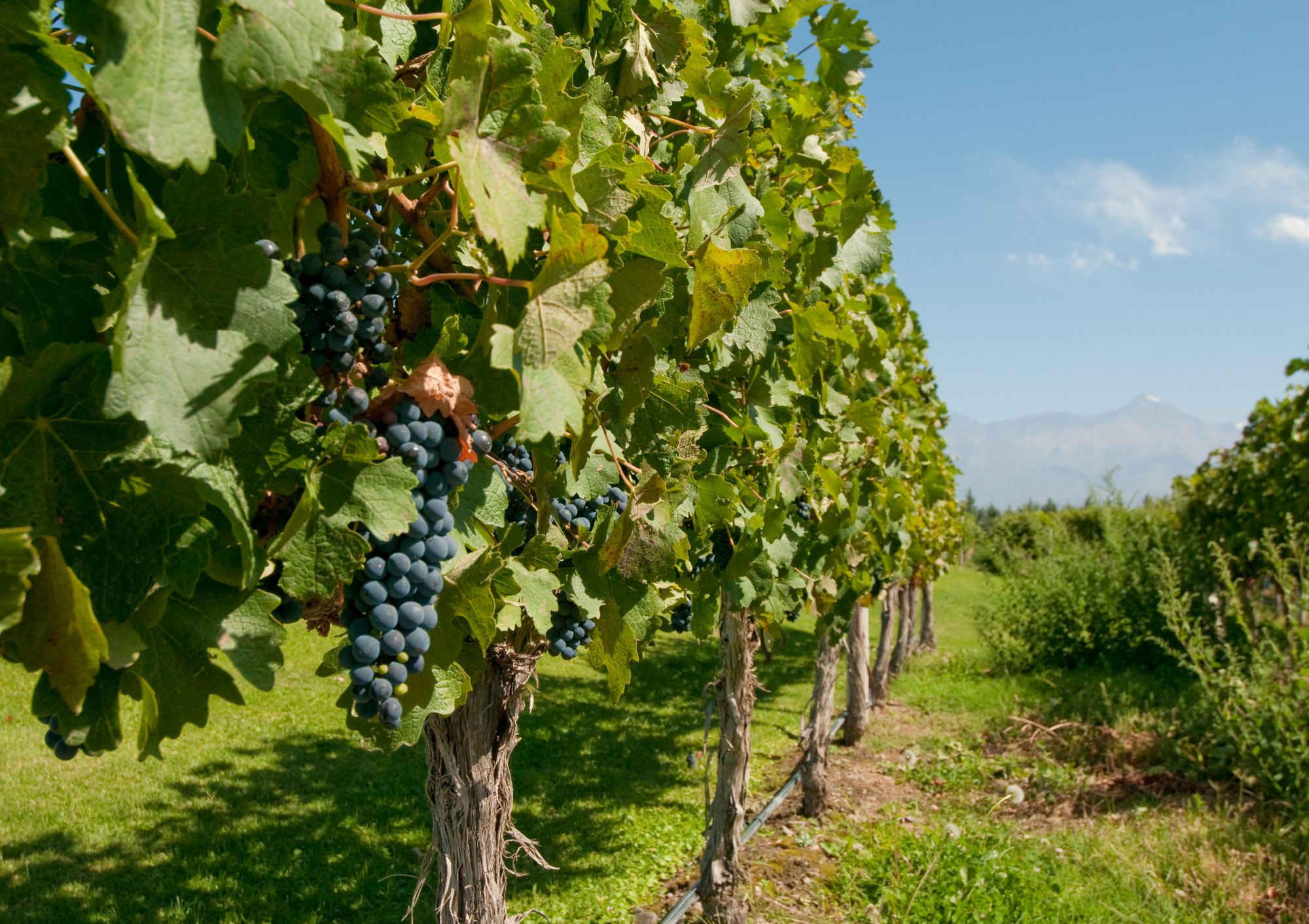 Catamarca is undoubtedly one of the lesser-known wine regions of Argentina, but it’s one which packs in plenty of history, and which boasts many of the most critically lauded wineries in the country. The reason for its relatively unknown status in the wider world? It’s well off the beaten path, surrounded by dense forests and high mountains, and as a result struggles somewhat with logistics for export and bottle transportation. However, those cases of wines which do manage to get beyond the border are absolutely worth checking out, and offer an earthier, more authentic, and less hyped alternative to the big hitters of Salta or Mendoza.

If you’ve recently gotten into Argentine wine, or if you’re an old hand when it comes to bottles from this Latin American country, the chances are that 99% of the bottles you’ve tried have been from Mendoza. After all, this vast and sprawling region (which covers 300,000 hectares under vine!) at the base of the Andes has been the shining star of Argentina’s wine scene for decades… and not without good reason. Just like the majority of Argentina’s wine regions, Mendoza is all about high altitudes, low yielding vines, and the kind of climatic conditions that would make a Frenchman weep with frustration. However, the hard work that goes into the iconic Malbec and Torrontes wines of Mendoza pays off comfortably - these wines have formed the backbone of Argentina’s reputation as a world-beating wine producing nation. 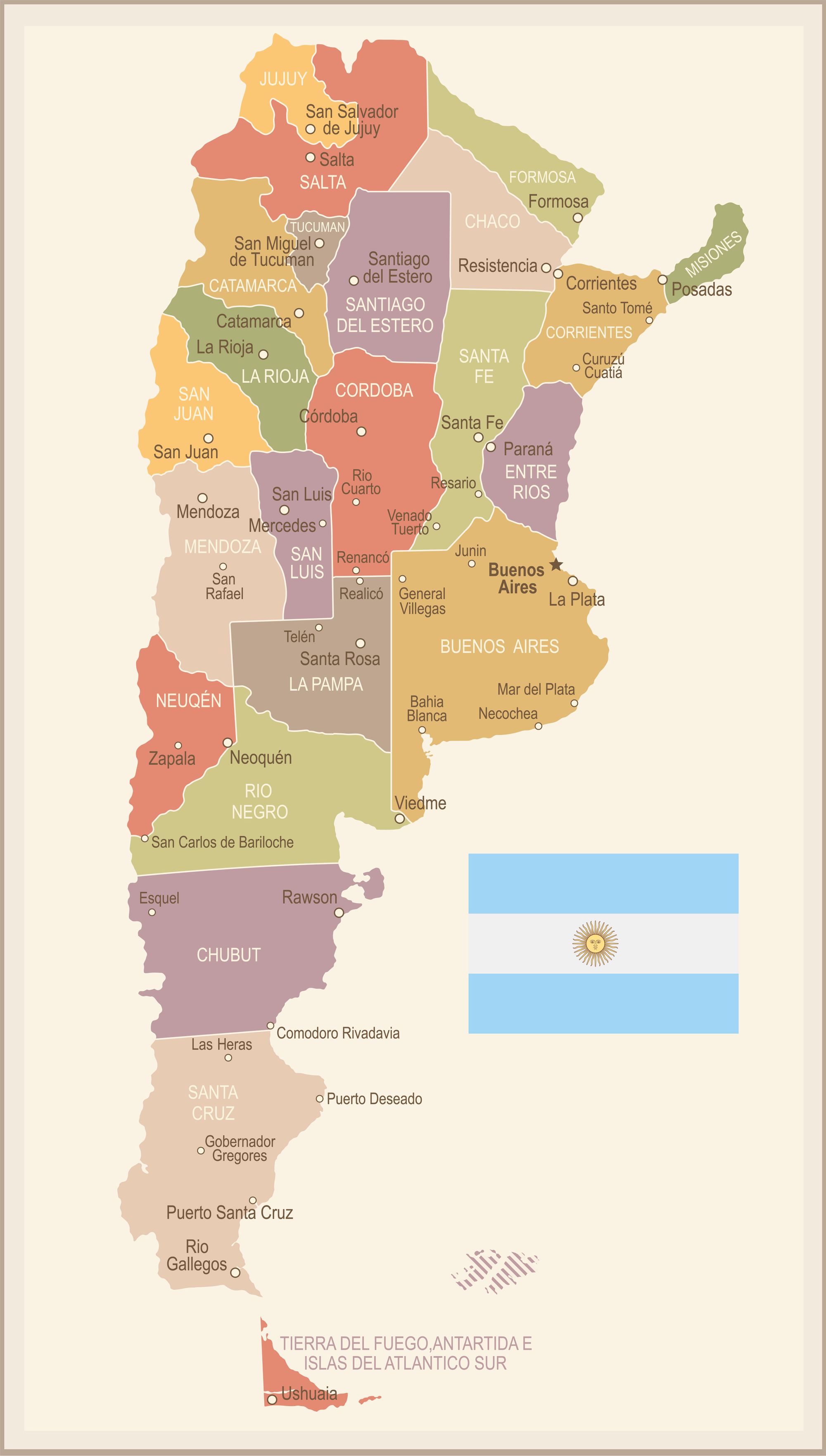 As mentioned, it’s easy to forget that Argentina has a wine producing history which stretches back over half a millennium. If you’re on the lookout for wines which still carry the beating heart of its earliest forays into viticulture, check out bottles hailing from the Cordoba region. This was where the Spanish and Portuguese missionaries and conquistadors first planted their precious Iberian vines, and it remains home to a robust wine culture to this day. To be fair, the wines of Cordoba don’t exactly measure up against the finest examples from Mendoza and Salta, but they do have a certain charm and rusticity that we can absolutely see rolling into fashion soon enough. 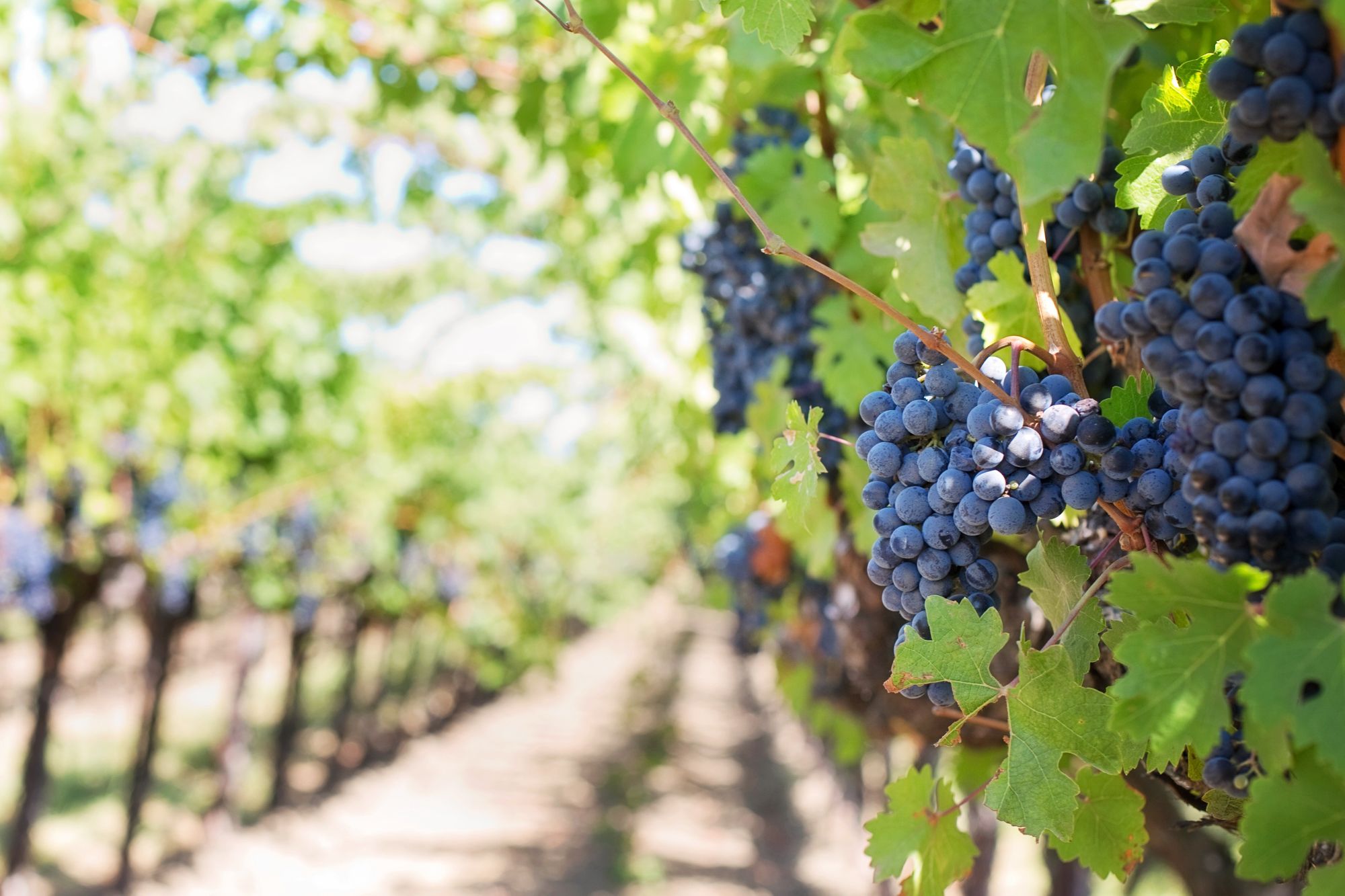 Want to explore the quirkier end of Argentina’s wine industry? If so, look out for bottles which come from right down in the southern reaches of the country, where vines grow within spitting distance of the icebergs and penguins of Patagonia. As you might expect, this region is home to the country’s cooler climate varietals, some of which are quickly gaining prominence as truly fascinating examples of the range and variety Argentina has to offer. Pinot Noir and Merlot are the key varietals down there, but they also produce a really interesting take on Semillon and Cabernet Franc, packing in acidity as a result of the brisk southern ocean winds which cut across the vineyards.

A Brief History of Argentina’s Wines