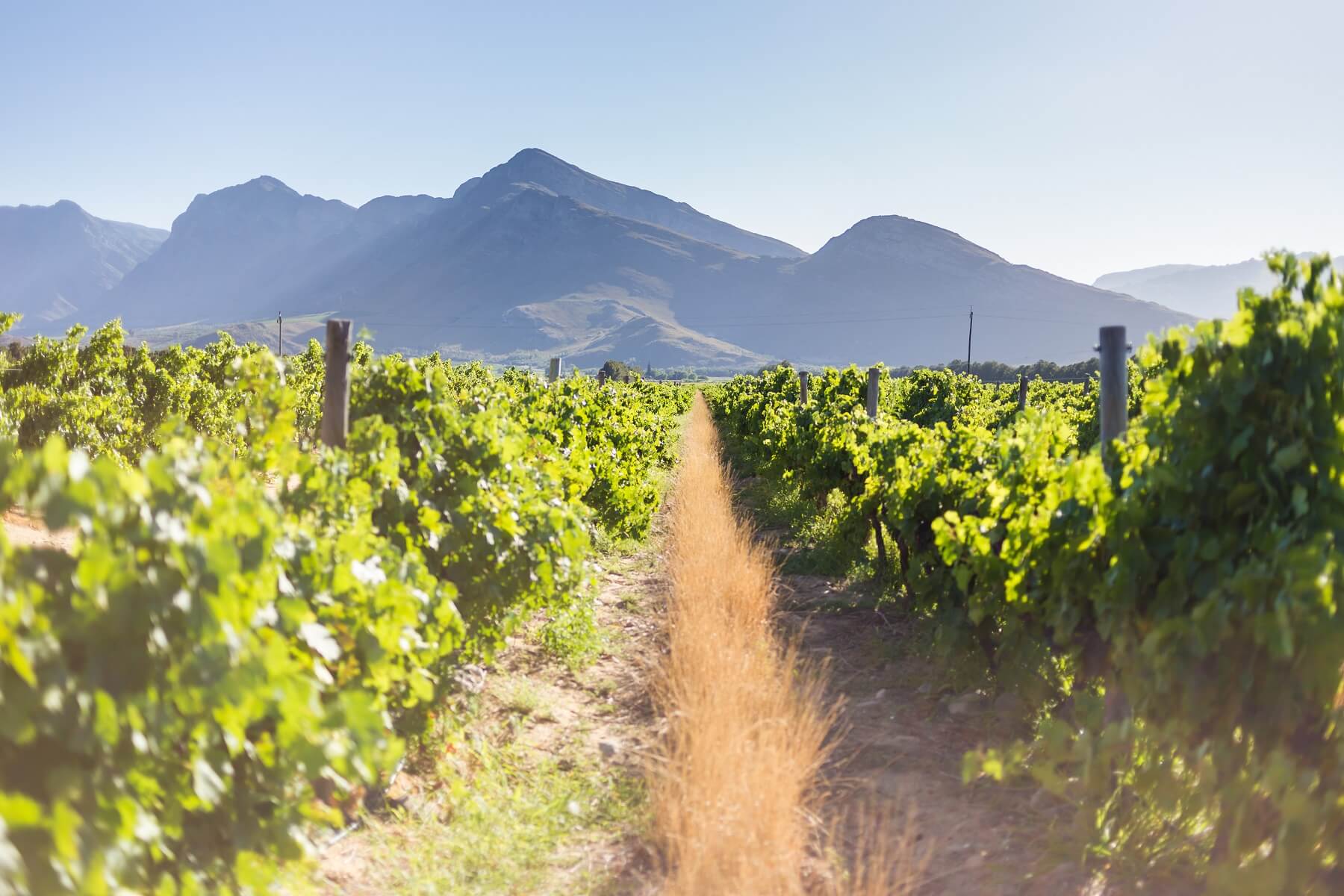 Most Popular South African Grape Varieties and Styles To Keep An Eye Out For.

Okay, so by now you know that South Africa is making wine that rivals (if not exceeds) some of the most famous wine making regions in the world. But what are they becoming famous for? What bottle should you choose when confronted with the options of a few South African

Okay, so by now you know that South Africa is making wine that rivals (if not exceeds) some of the most famous wine making regions in the world. But what are they becoming famous for? What bottle should you choose when confronted with the options of a few South African bottles?

You may be surprised to hear that it isn't trying to compete on the global stage with fringe varieties like lesser-known wine making nations do, but instead it's building its reputation in the modern wine era on some of the most ancient grapes. The mix of styles can be beguiling, and somewhat confusing, so get stuck in below as we break them down for you!

THE quintessential South African grape variety. Not a natural species, but a cross developed by Professor Abraham Perold. He inter-bred Pinot Noir and Cinsault to create what he hoped would be a floral wine with a deep, spicy palate. The result tends more towards dark fruit and smokiness, but it has become emblematic of South African wine and is rarely found elsewhere.

An international variety planted widely in South Africa. As with many of the local attempts at these famous grapes, they trend more towards an ‘old world’ style – that is to say deeper and more savoury, with a focus on spice and soil rather than fruit.
The local climate however has other ideas, and the wines certainly don’t lack for power, but really come into their own with age. 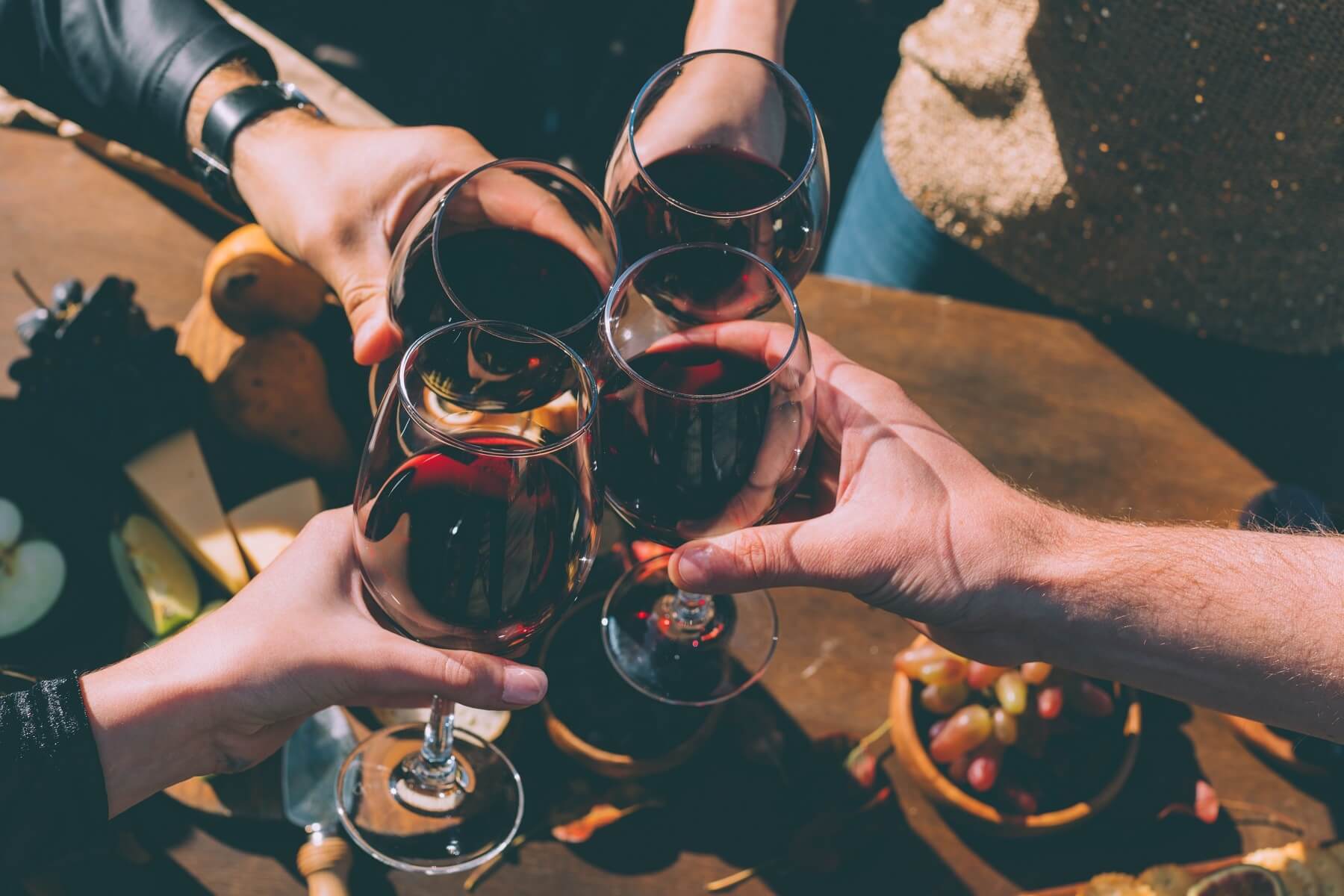 This grape is found basically wherever wine is made in the world, and in many different styles. South African Shiraz (or Syrah as many producers label it as – a nod to the French inspiration) is often dark fruited, floral and full bodied, with moderate oak influence. A spicy style, with plenty of heft.

Locally sometimes known as Hermitage, this is one of the oldest grape varieties planted on the Cape. Famoulsy known as one of the ‘parents’ of Pinotage, it is now finding favour amongst winemakers as a single variety, who cherish the old vineyards. The wines are very spicy, medium bodied and slightly rustic in nature – firm tannins and plenty of grip.

With Cinsault, one of South Africa’s oldest known grape varieties. Known locally as Steen, Chenin Blanc has a long history that in recent years is reaching its apex. For a long time regarded simply as a ‘volume’ grape – ie grown easily in large quantities to make cheap wine.

Recently winemakers are rediscovering the older vineyards that have survived the decades and are using the fruit to make small quantities of high quality wine – wine that can define the South African landscape. Notably many of the Chenins made in South Africa see a portion of obvious oak, something not seen in France or Australia

Although the most popular white grape is Chenin Blanc, the Chardonnays from South Africa can be stunning. Rich flavors of citrus and tropical fruits are hallmarks of South African Chardonnay. There is a wide range of styles and a large variation in the amount of oak used – from none to heavily! But the one thing that is the same is that the quality gets better all the time. 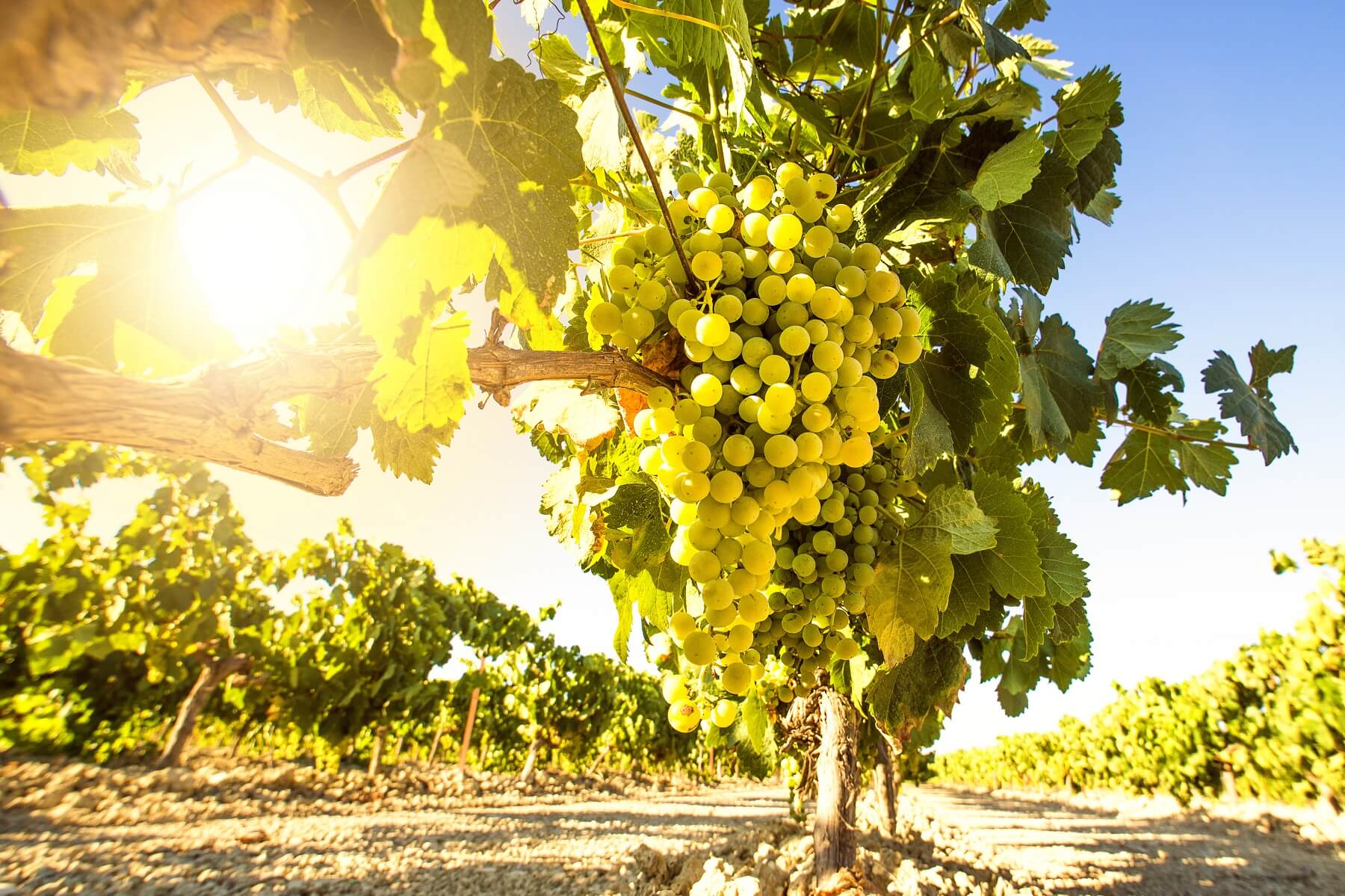 Mostly found planted in the cooler souther regions like Elgin, Sauvignon Blanc from South Africa is highly aromatic and filled with vibrant acidity. In those cool areas, aromas and flavours of green fruits, grass, herbs and bell peppers may prevail, while warmer climates tend to result in wines of greater lushness and concentration, with stonefruit characters.

A distinctive regional character in Sauvignon Blanc is known as fynbos – a word that refers to a vast swathe of native flora and fauna found in South Africa.

A South African special! Jerepigo is made by adding pure alcohol (generally obtained from grapes) to unfermented grape juice. So it’s a fortified wine that captures the sweetness of the grape.

A local name for a strain of the Muscat grape – wines made from this are always sweet and dessert-wine in style. 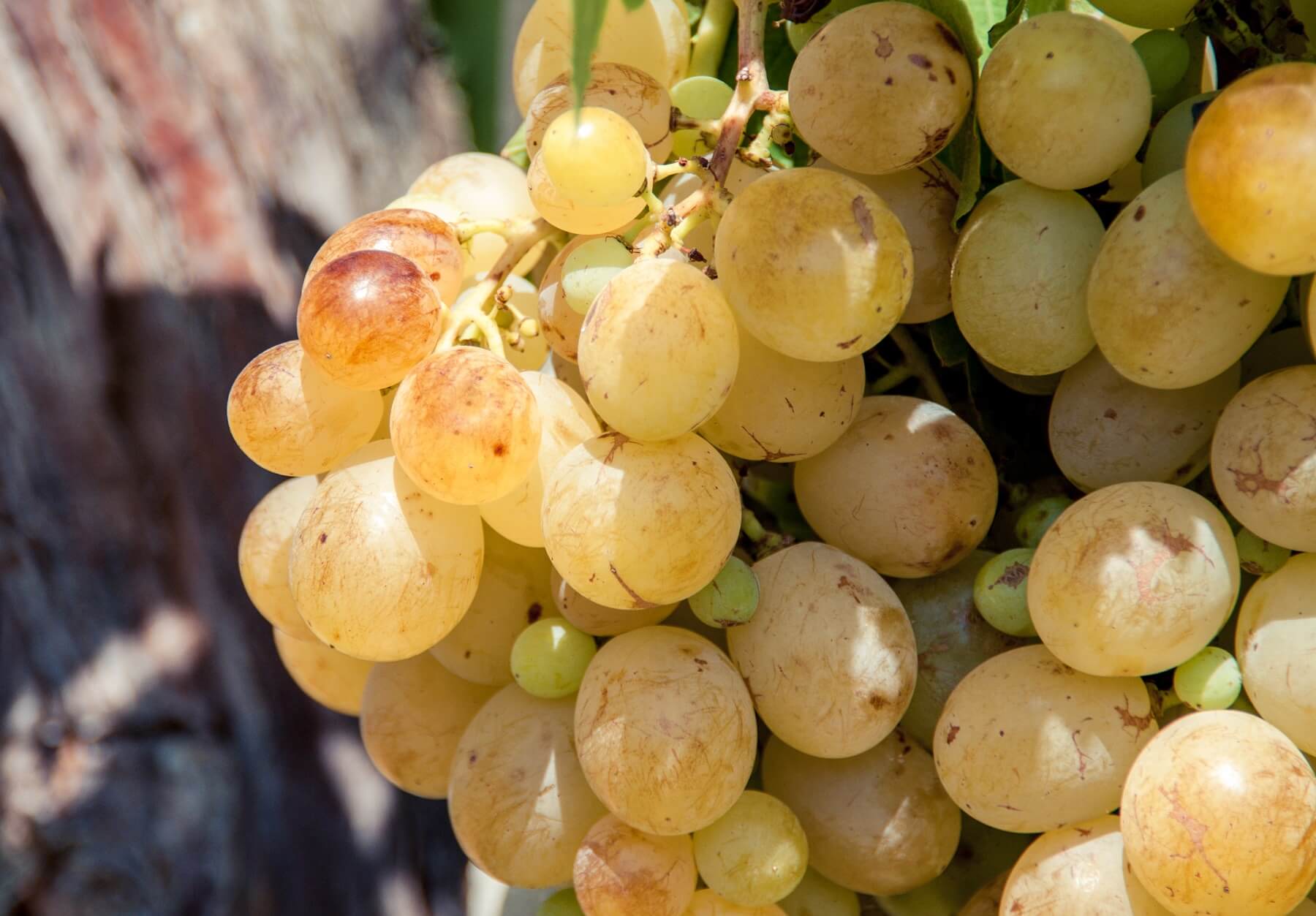 Take our fun palate profile quiz here and we’ll recommend three bottles that we think you'll love according to your results and get you started.