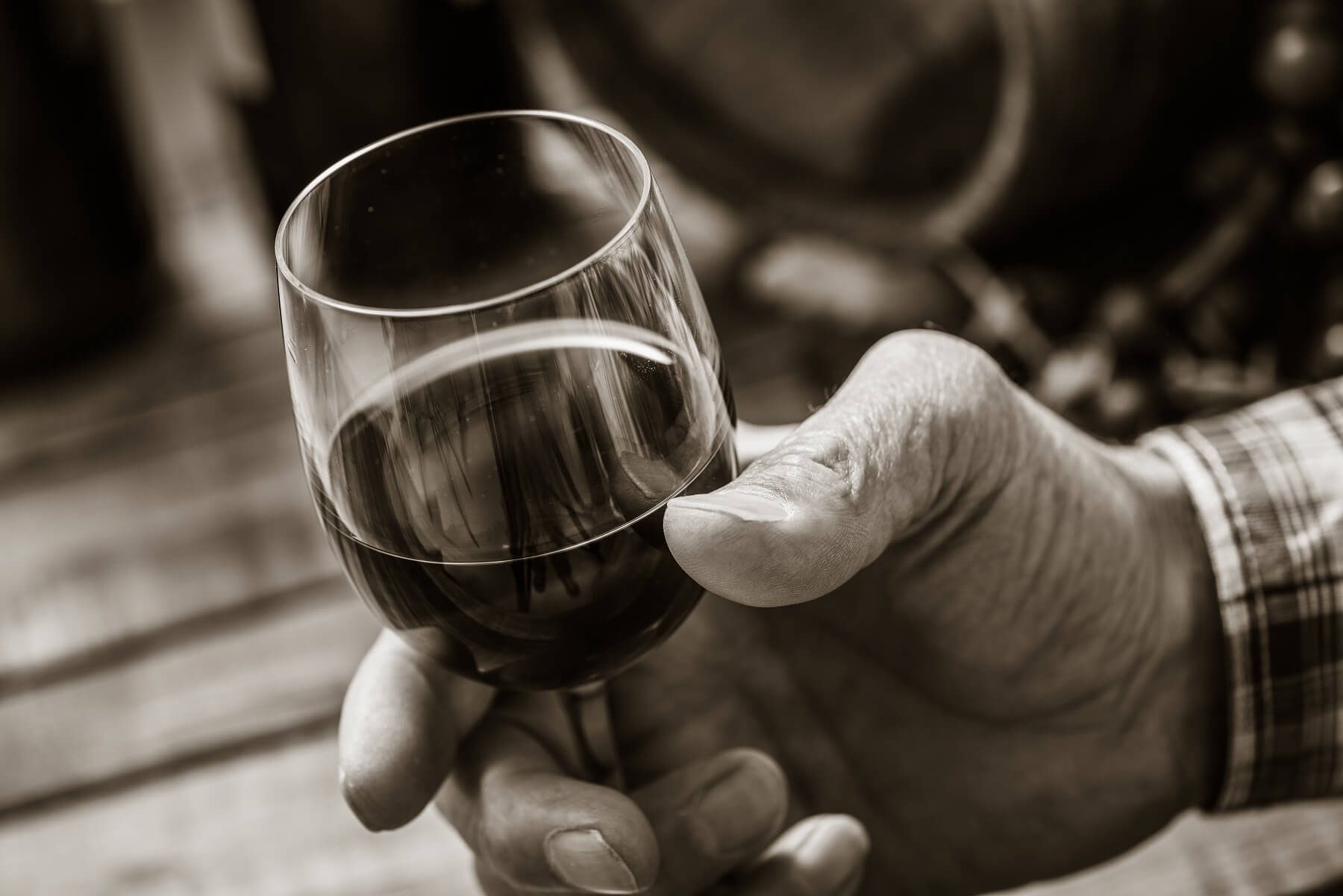 We’ve put together a brief list of wines which we reckon match a certain type of dad. Now, we can’t claim to cover every single type of father in one short article. Go on, put a smile on his face this father’s day - you know he’s worth it.

Father’s Day is rolling around once again, and if you haven’t already, it’s time to start thinking about how to show your appreciation for the first great man in your life. Whether he’s a biological father, a step-father, a father figure, or just some chap you really look up to, dads really are the best.

What’s more, (just like wine) dad’s come in all shapes, sizes, and styles. You’ve got your big, burly, bear-like mountain dads, always out on some rugged hillside somewhere showing off their multi-pocket cargo shorts to the world. There are the cultured, sophisticated dads, the dads who never quite got out of their partying phase, the dads who always seem to be elbow-deep in some new kind of project, and the modern stylish dads. The world is full of fathers who sleep too much, the ones who work too hard, and the ones who love nothing more than putting their big feet up at the end of the day, cracking open a chilled bottle of wine, and then falling asleep in front of the telly. And you know what? They’re all pretty damn brilliant.

No matter what particular breed of father you find yourself in possession of, one thing is for sure: they all love to receive gifts that show real thought and care. That’s just one of the reasons we love giving and receiving bottles of wine; it’s a gift which pretty much everyone in the world is going to enjoy, and what’s more, wines have personalities of their own which can be selected to fit perfectly with the characteristics of the receiver.

With that in mind, we’ve put together a brief list of wines which we reckon match a certain type of dad. Now, we can’t claim to cover every single type of father in one short article (my own dad, for example, is a bird-watching ex-hippy who currently lives in Nicaragua… and that’s quite a niche), but hopefully it’ll give you an idea of what kind of wine we think would suit your old man best. Go on, put a smile on his face this father’s day - you know he’s worth it.

This dad was once something of a rarity, but he’s recently discovered that his vast vinyl collection from the late 1970s, and his unkempt beard, collection of plaid shirts, and broken jeans have made him something of an unwitting fashion icon in recent years. To say he’s milking it would be something of an understatement, but seeing as we’re ‘borrowing’ half of his records on a weekly basis, it’s difficult for us to complain. 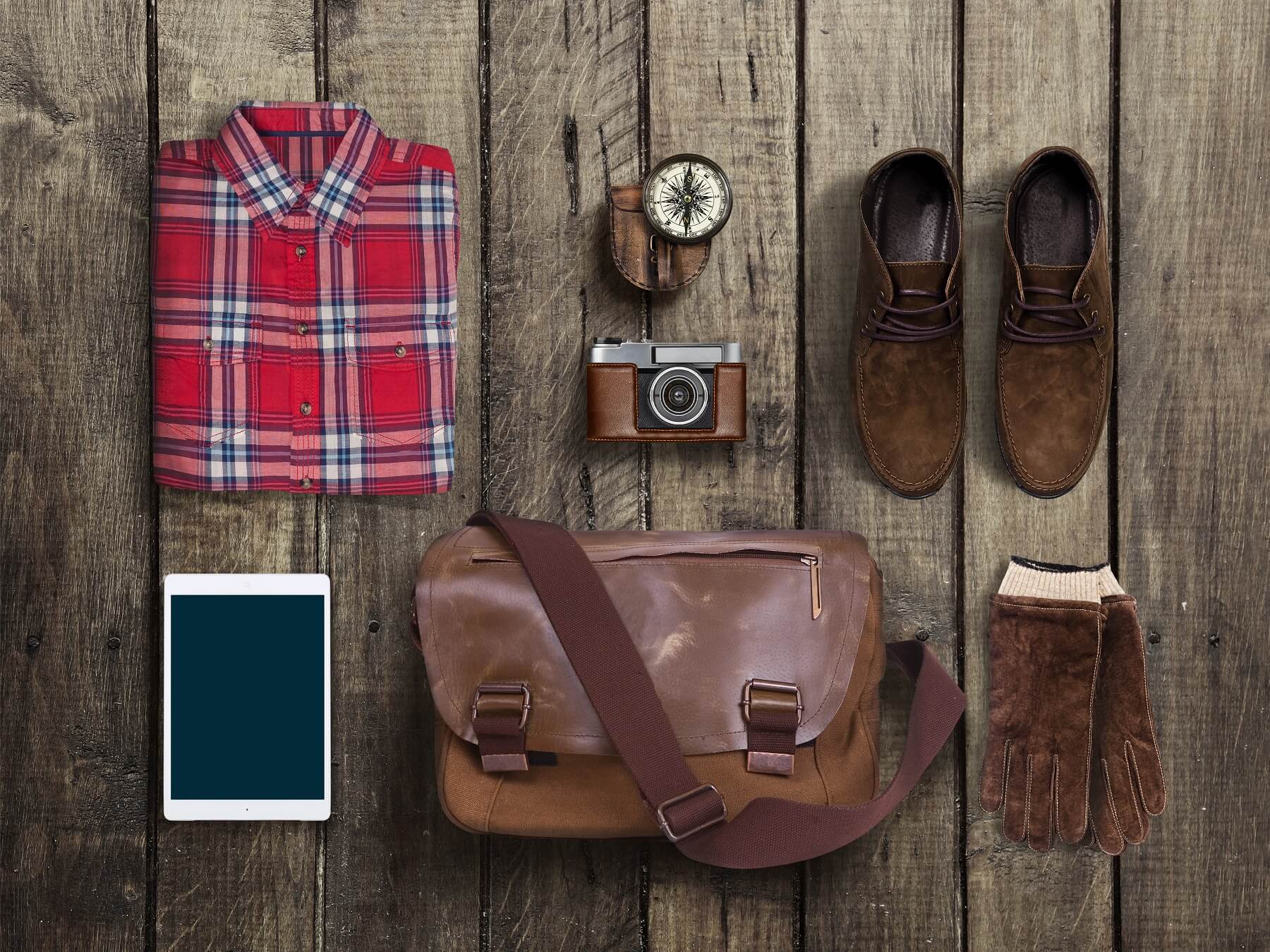 Being on the cusp of fashion means keeping a close eye on what’s going on in the world of wine, and knowing exactly which countries and regions are also having their deserved moment in the sun after decades of obscurity. Right now, that’s surely Portugal - and a great bottle of Douro red wine (which burst with rich tannins and mountains of dark fruit) is sure to not only hit the spot, but will also keep your dad feeling like he’s bang on trend for a little while longer.

Despite growing up in the same suburbs as the rest of your family, at some point, this dad decided to heed the call of the wild, and started spending his weekends knee-deep in mud and climbing up rocky hillsides. He’s possibly fashioned his own walking stick from a gnarled old branch he once found, has taken an interest in foraging food, and proclaims that everything tastes better when cooked over an open fire (to be fair, that last part is absolutely correct). He’s also possibly in dire need of a shave. 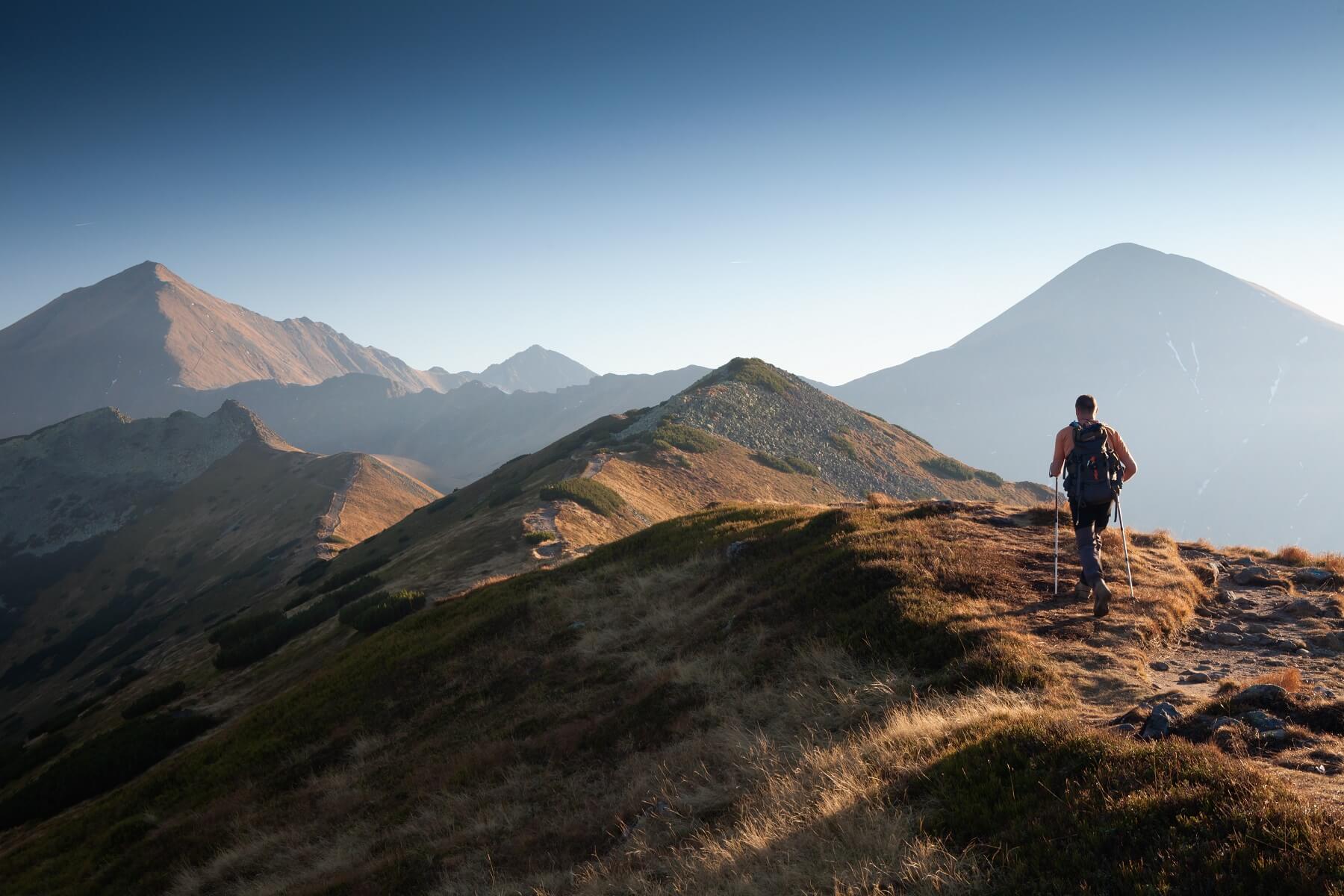 If your dad fits this category, then he’s in for a treat - Australia really is leading the world right now when it comes to wines which get right back to nature, and do away with pretty much anything resembling refinement or intervention. A top-quality organic Shiraz is going to be just the ticket - not only will it pack in heaps of natural expression, it’s also going to taste amazing with those steaks cooked over smouldering coals on a mountain somewhere.

This is a dad who has spent much of his life working hard, and is now looking to enjoy spending his free time filling his mind and soul with beauty and wonder. He travels widely, he loves to read, and is occasionally spotted frequenting the theatre. He knows how to tie a bow tie, possibly has a signature cocktail, and fancies himself as a bit of an epicurean. That being said, you suspect he secretly binges on Home & Away when the rest of the family are out of the house. 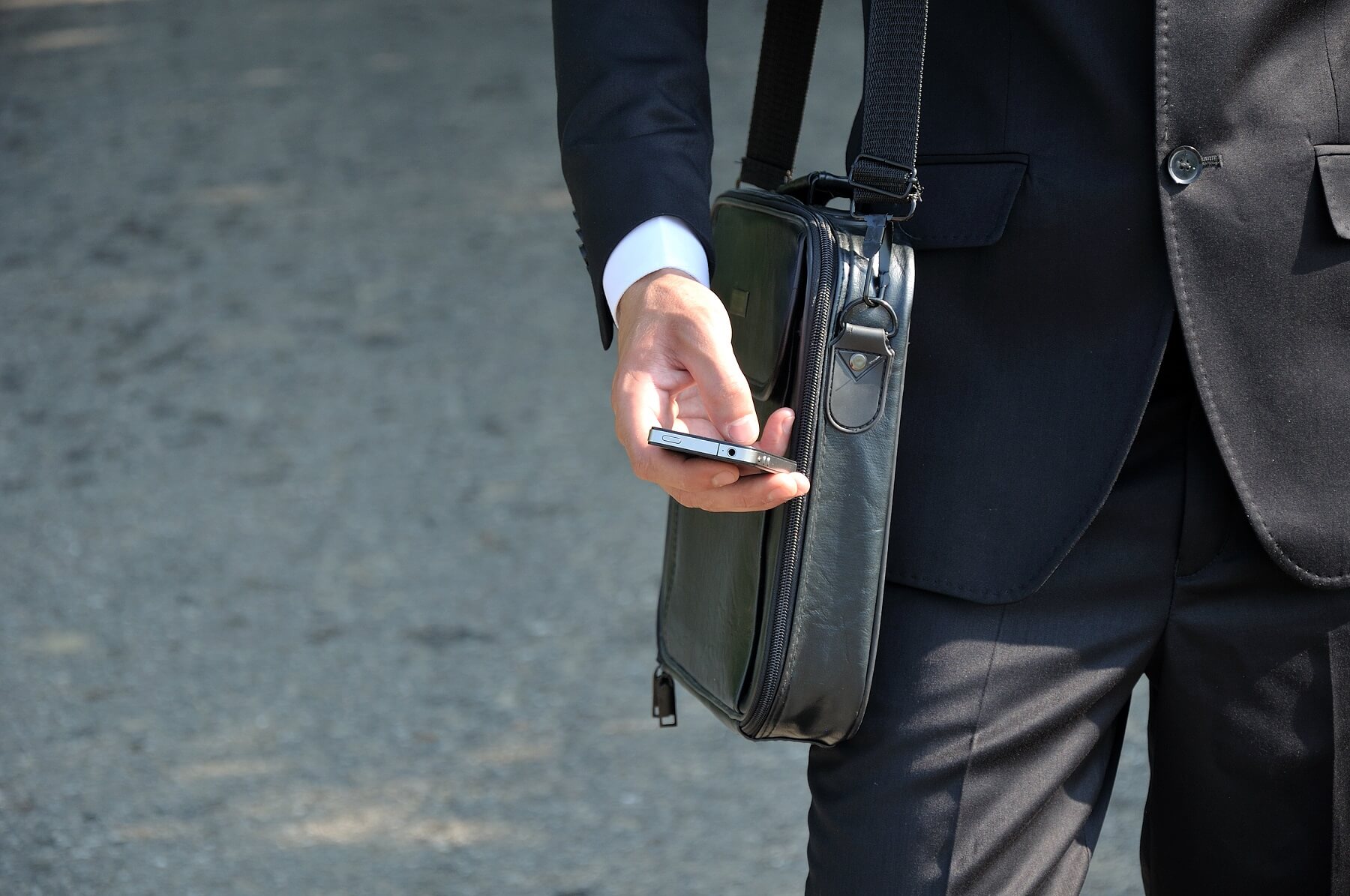 This dad is one who really likes the finer things in life, and a carefully-chosen bottle of wine from one of the world’s great wine regions is sure to light up his face like nothing else. Get him a gorgeously luxurious bottle of Viognier from either the Rhone Valley or from a top-notch Aussie winery, and let him enjoy its decadent flavours and old-world charm alongside a plate of delicious shellfish. Heaven!

For as long as you can remember, this dad has had itchy feet. He knows there’s a big, bright, beautiful world out there, and his wanderlust has inspired your own love of discovering new cultures and landscapes. Sure, he might be excruciatingly embarrassing when he’s trying out his phrasebook French at a restaurant on the Med… but at least he tries. He’s a real sun-worshipper, a bit too fond of wraparound shades, and never says no to new flavours, new experiences, or new places to explore. 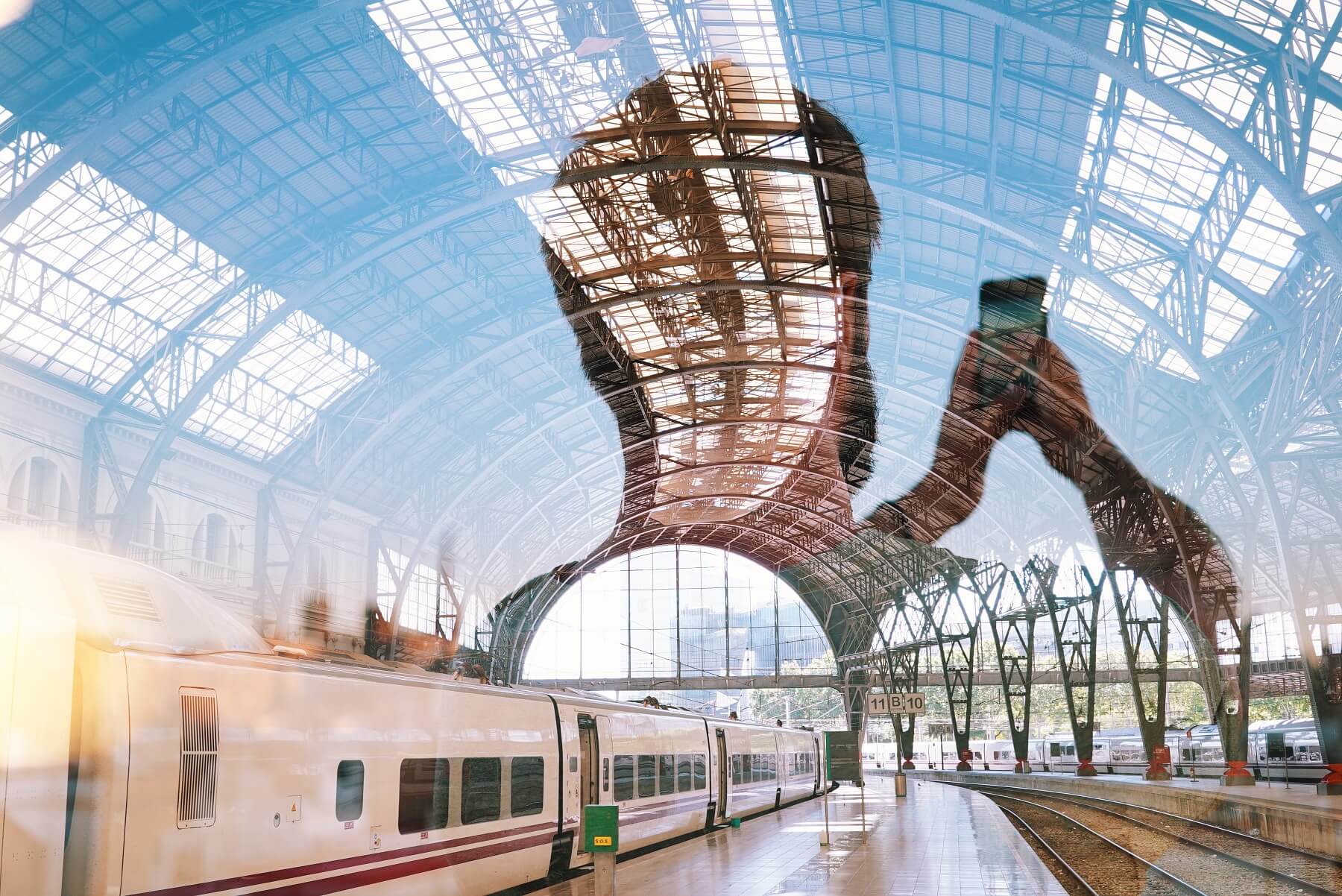 This kind of dad deserves a wine which reminds him of the freshness of a sea breeze, and explodes with sunny flavours of citrus fruit and boasts a bright, zesty acidity. We can think of nothing more fitting than a bottle of Albarino - an underrated Spanish white wine which is a summer holiday in a bottle.

The Geek Dad comes in many different forms. Some get over-excited by the latest gadgets and technologies (my own dad still kicks himself for buying one of the first DVD players on the market, despite paying approximately 50x more than he would have done if he had waited just 6 months), others love starting new hobbies and shutting themselves away in their sheds to perfect some fantastically useless skill. No matter what type of Geek Dad you have, we’re sure you both have a good laugh over whatever his latest obsession might be. 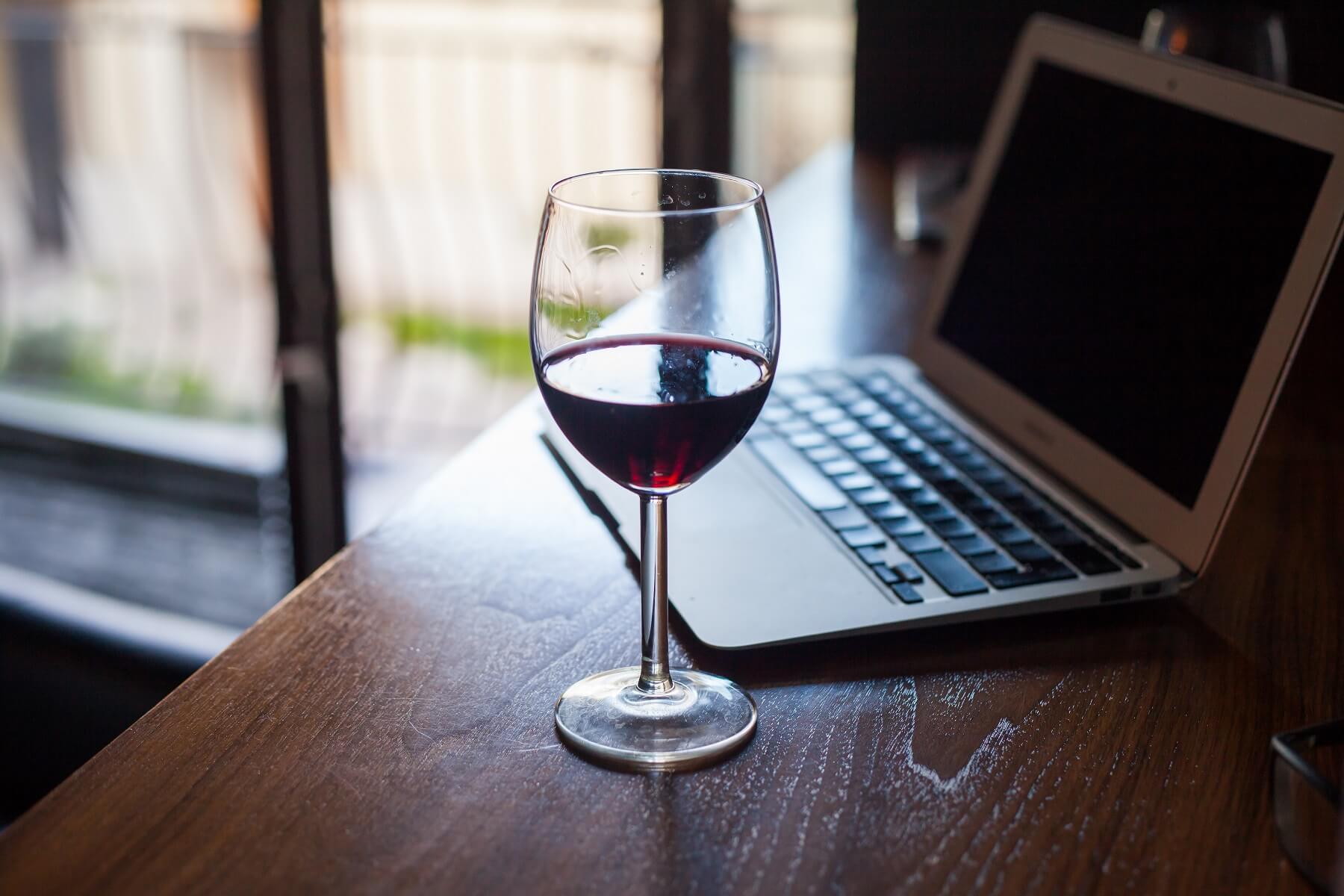 Geek Dads love wines with a bit of a history behind them and plenty of stories to tell. Right now, there’s plenty of fuss surrounding the resurgence in popularity of Madeira - a fortified wine from a tiny Portuguese island - which boasts the kind of seafaring history that would put Captain Jack Sparrow to shame. What’s more, it’s perfect for sipping before a nap on the sofa… and what could be more fatherly than that?

Well, there you have it - five dad types, and five great wines to go with them. Sure, there are a lot we’ve missed… but hopefully it’s given you some food for thought this father’s day.

No matter what type of dad you’ve ended up with, show him some love this Father’s Day with a personalised wine subscription of any length. Who knows? Maybe you’ll even get to share a bottle with him.