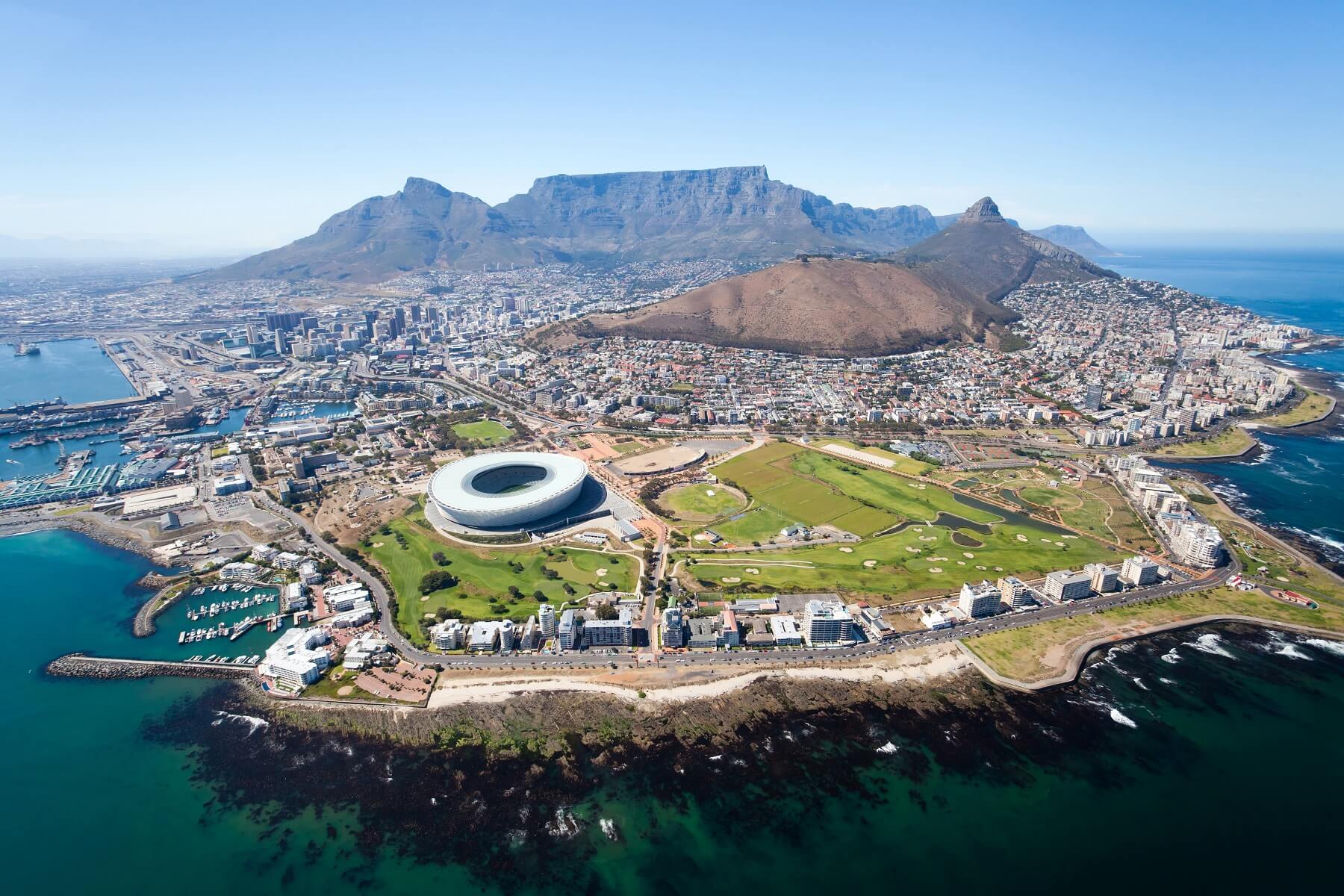 A 1 minute dive into the world of South African wine – become an expert with our historical overview!

A 1 minute dive into the world of South African wine – become an expert with our historical overview!

Heard of the Dutch East India Company? They basically invented global trade. A merchant fleet of ships would travel the globe, trading goods from country to country, and bringing exotic riches back to Holland, Spain and other big European powers in the 1600s.

They established a merchant outpost in South Africa around 1650, and grapes were one of the first crops to be planted, using cuttings from France and Spain. In the 1700s, a famous estate by the name of Constantia was producing the most famous dessert wines in the world! Drunk across Europe by royalty and politicians, Klein Constantia was revered as one of the world’s great wines.

Fast forward to the early 1900s, and the grape/wine industry was in trouble, and only a collaboration of farmers and winemakers saved the South African wine business.

The now-famous Pinotage was developed in 1925, but not bottled until 1959 – a clear example of the troubles they were experiencing. Distillation and the proudction of brandy was king at this time. Apartheid gripped the country, lives were broken and industry halted. 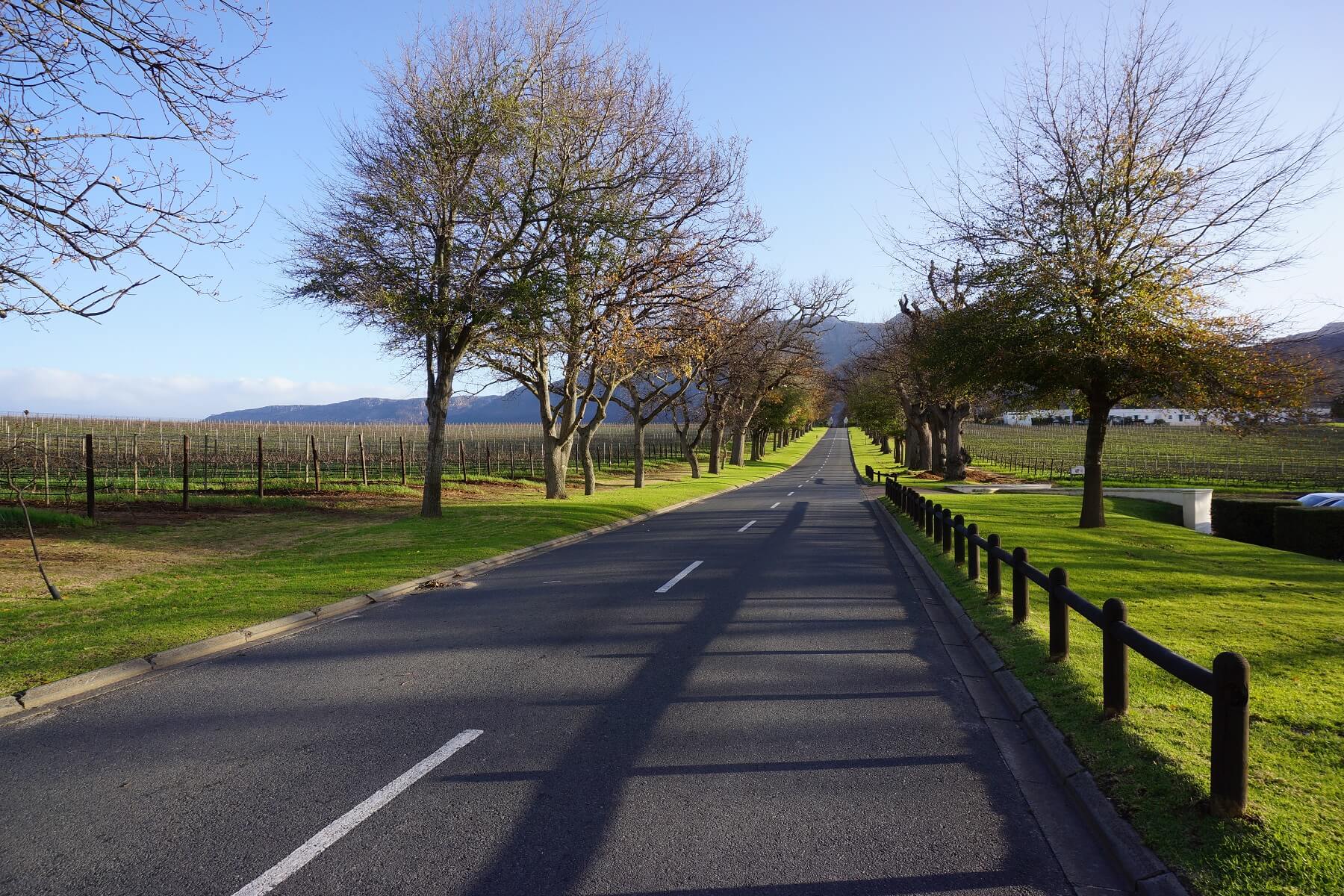 It wasn’t until 1990 (the year Nelson Mandela was released from prison!) that wine exports took off again, with many international trade bans lifted with the abolition of apartheid. Winemakers looked to the future with fresh eyes and quality again became a goal for growers and makers alike. Pinot Noir, Chardonnay, Syrah and Sauvignon Blanc all were planted in earnest. Chenin Blanc became a hit again. Sparkling wines were given the credit they deserved. 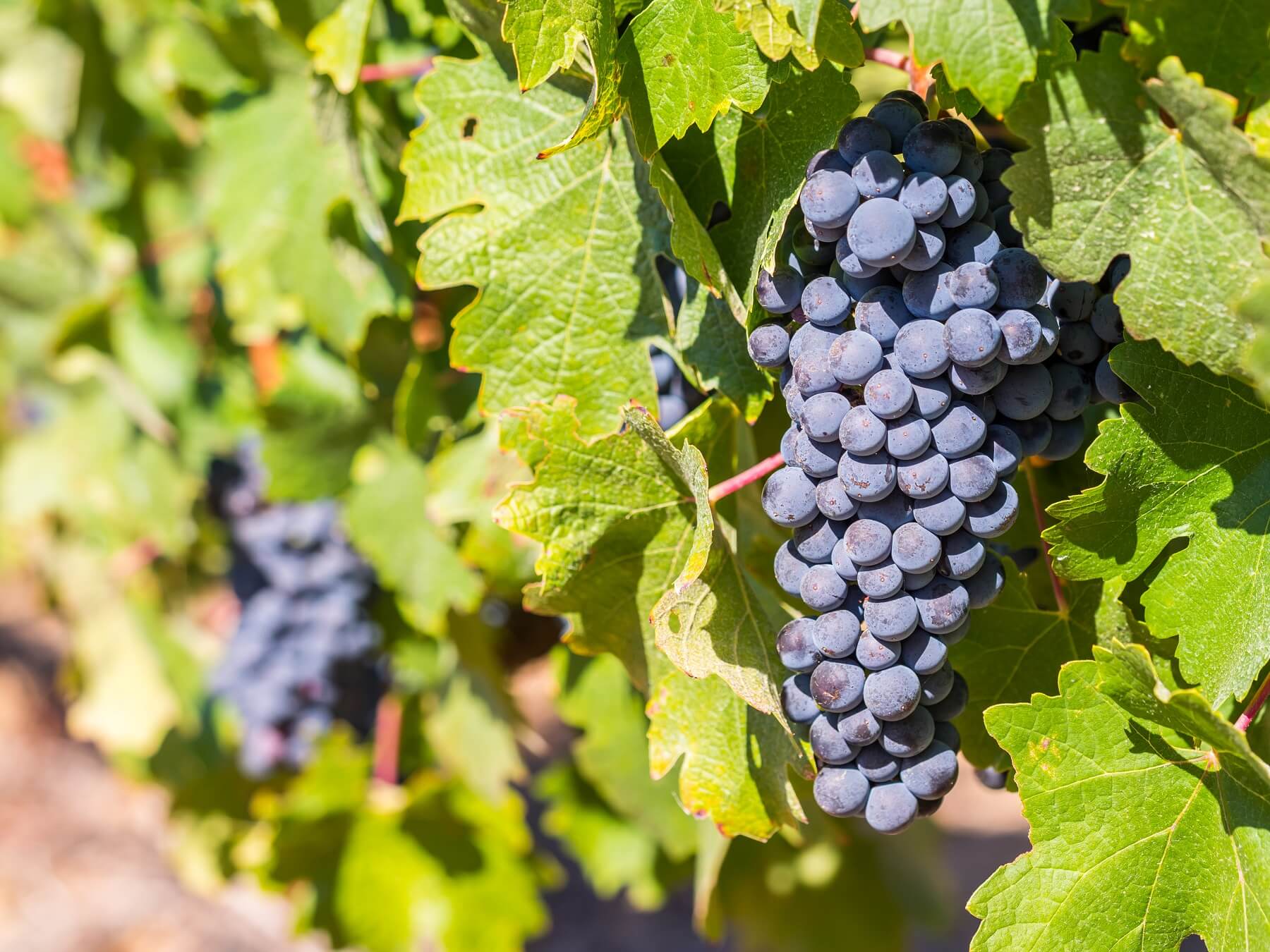 By the early 2000s, various regional and varietal associations were championing their patch of dirt and their varieties. The world started to wake up to the old vines and fresh vision of these winemakers. In many ways like Australia, the quality of these old vines and a movement towards more balanced wines (with less oak and alcohol), led the way for a new wine industry.

We’re so proud to bring these wines to Australia – a real glimpse at a wine nation that shares more than a few similarities with Australia. 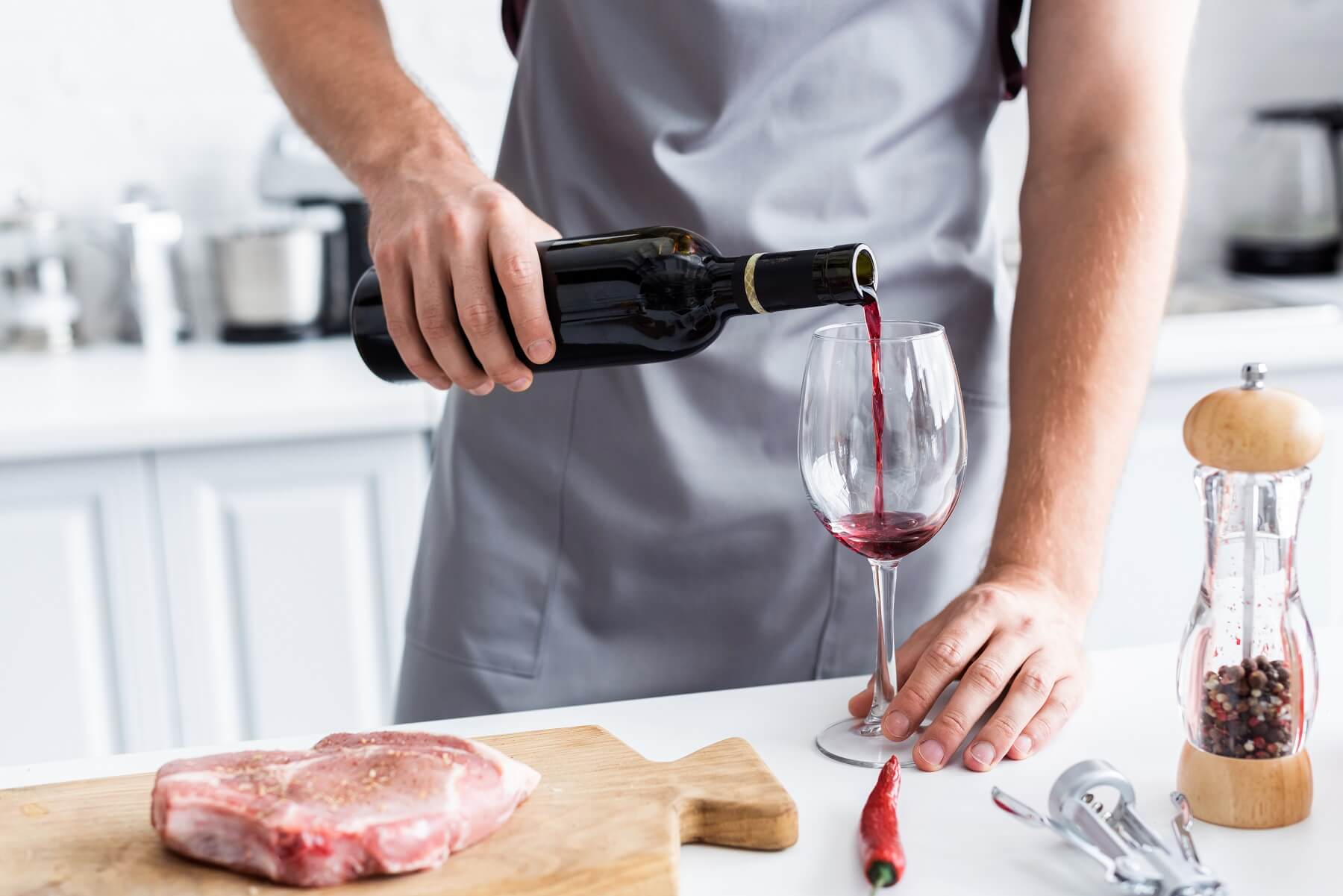