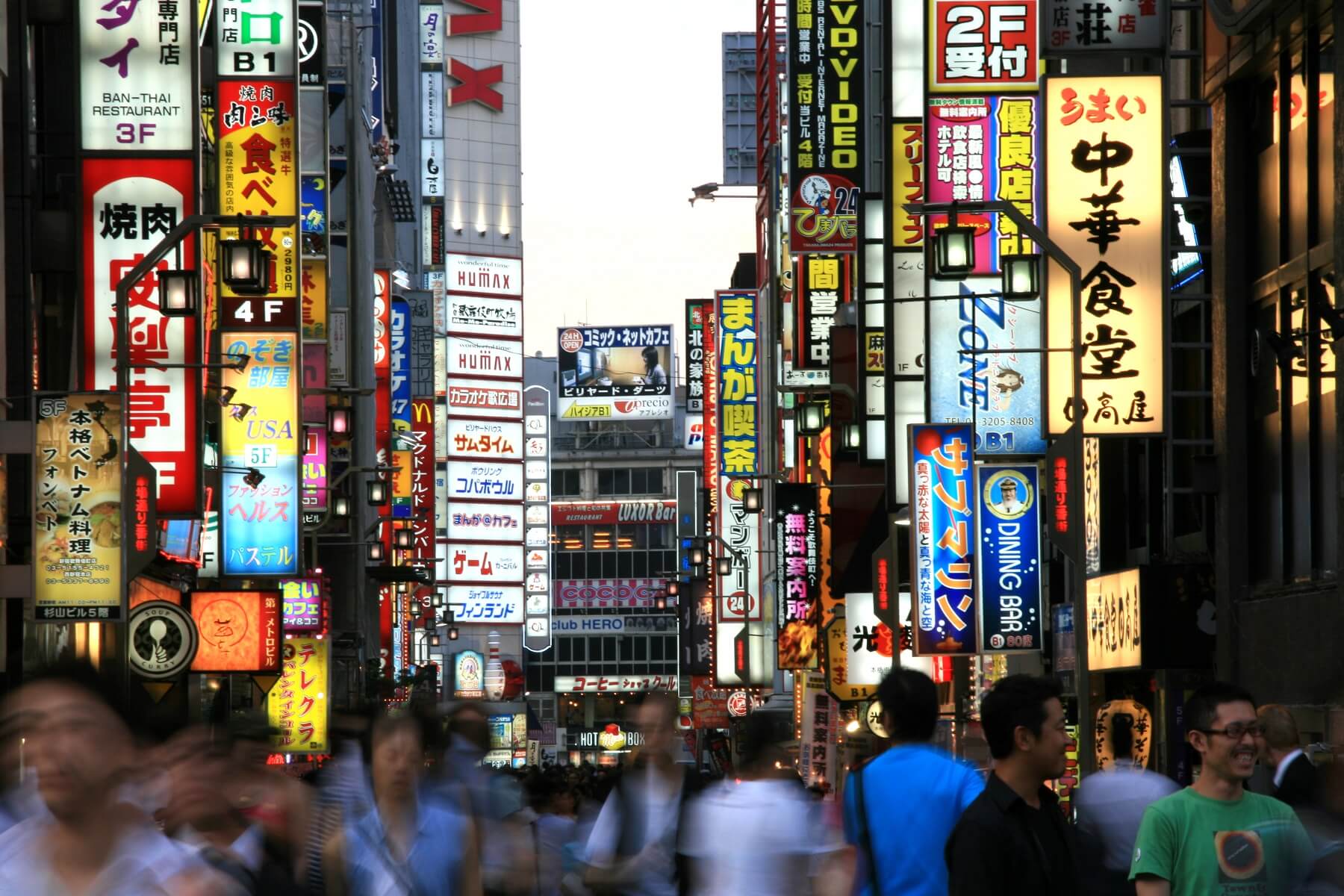 Wine appreciation is certainly well-regarded in Japan, and indeed it is possible to find wines from all over the globe in the cultural centres of Japan. Dedication to craft is highly respected in Japanese culture, and the craft of the winemaker is no exception!

Centuries of tradition, artisans dedicated to their craft and pure soils combine in many countries to be fertile breeding ground for a strong and successful wine industry, however for some reason Japanese wine is a secret well-kept.

Perhaps it lives in the shadow of the more famous sake and shochu (a distilled beverage made from rice, barley or sweet potato), or perhaps it is the insatiable thirst of the Japanese locals that stops most of it from ever being exported. Whatever the reason, the delicate and flavoursome wines made in Japan are under-recognised across the world.

Wine has been made (albeit in small quantities) in Japan for over 1400 years, but didn’t really take off until the 16th century, when Portugese travellers bought wine with them and influenced the drinking habits of the feudal lords. Red wine became seen as a luxury, and became a desirable product.

From the late 1800s Japanese winemakers began to travel to Europe, especially Bordeaux, and brought back with them tips and tricks for making superior wines, and the industry flourished both in terms of quality and quantity.

Today the majority of wine is made a handful of larger companies, dominated by multinational liquor brand Suntory. But a handful of small wineries have championed local grape varieties and pushed forward the idea that the Japanese terroir is on worth recognising, and the local varieties are slowly but surely making waves in the international wine media.

One such grape is Koshu, a speciality of the Yamanashi prefecture (due southwest of Tokyo). This grape is hybrid between the vitis vinifera varieties grown in Europe and vitis amurensis that is found across Asia. It is believed to have been growing naturally in Japan for over 1000 years!

It is light in body, tangy, fresh and elegant. The subtle nature of the fruit flavours make it a natural match to light seafood dishes.

The other grape that is most commonly seen across the country is the unusually named Muscat Bailey A, a man-made crossing of multiple grape varieties that was bred to resist the cold winters Japan experiences, whilst still producing red wines that are light in body and tannin.

Most of the wines are low in alcohol and distinctly fruity and floral. Again, this lightness makes these wines a sympathetic pairing for the elegant Japanese cuisine.

Apart from these local grapes, the most commonly found varieties are international strains like Pinot Noir, Chardonnay, Cabernet Sauvignon etc

Wine appreciation is certainly well-regarded in Japan, and indeed it is possible to find wines from all over the globe in the cultural centres of Japan. Dedication to craft is highly respected in Japanese culture, and the craft of the winemaker is no exception!

So whilst beer, whisky and the local shochu will always have a great following, there’s no doubt that Japan should be on any wine-lovers map for unusual local varieties. With such fantastic food available, isn’t it a relief to know there’s great wine available as well?