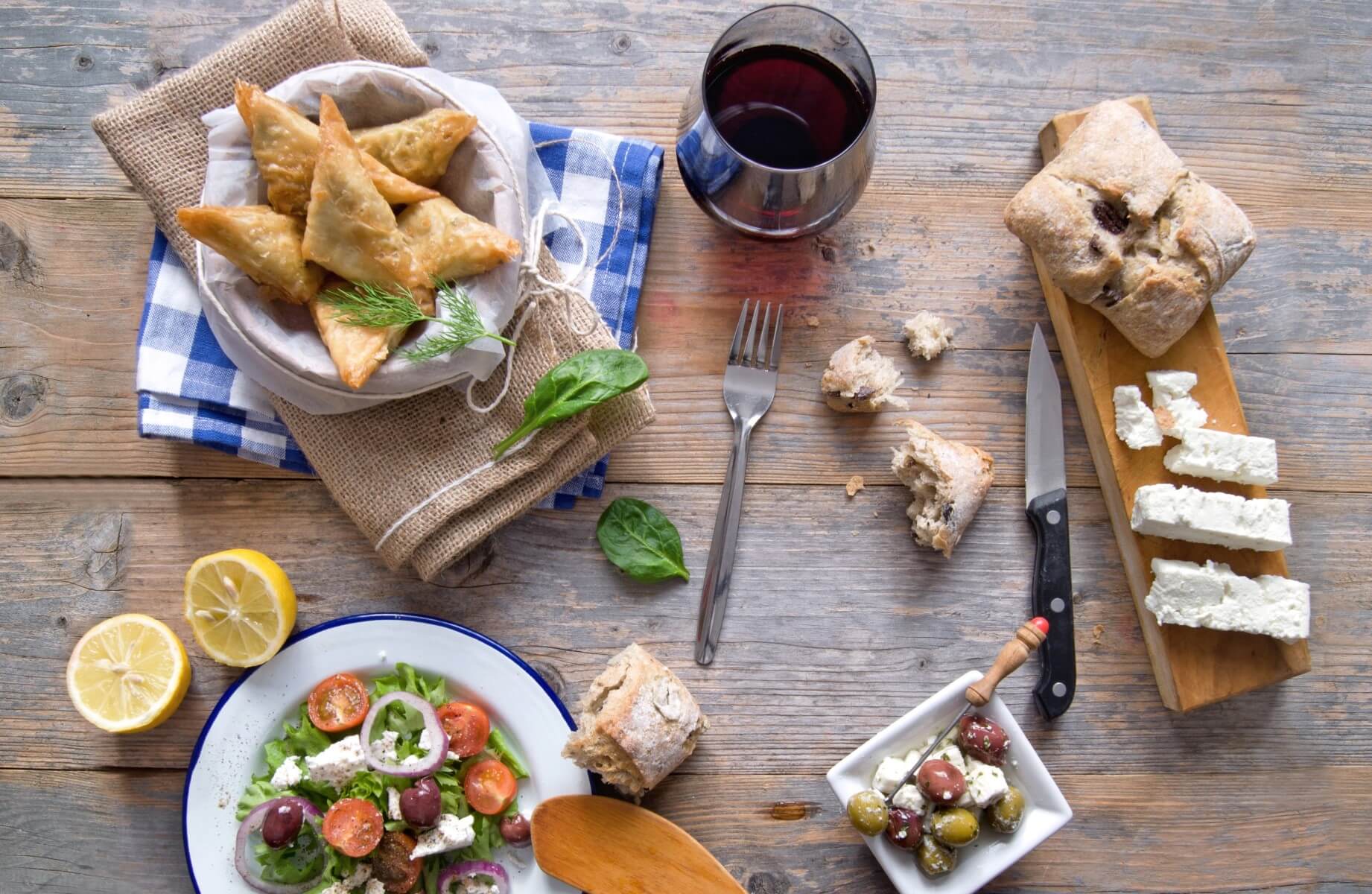 What's the Deal with Aperitifs and Digestifs?

Travel around the world enough (or dine in enough global food restaurants), and you’ll notice that most countries have their own little drinks, served before and after a meal.

Travel around the world enough (or dine in enough global food restaurants), and you’ll notice that most countries have their own little drinks, served before and after a meal.

The Greeks have their ouzo, the Scandinavians have various herbal aquavits, and the Italians have a staggering array of brightly coloured, strongly flavoured drinks, each suited to a different region and different food.

What are they, and what do they do? 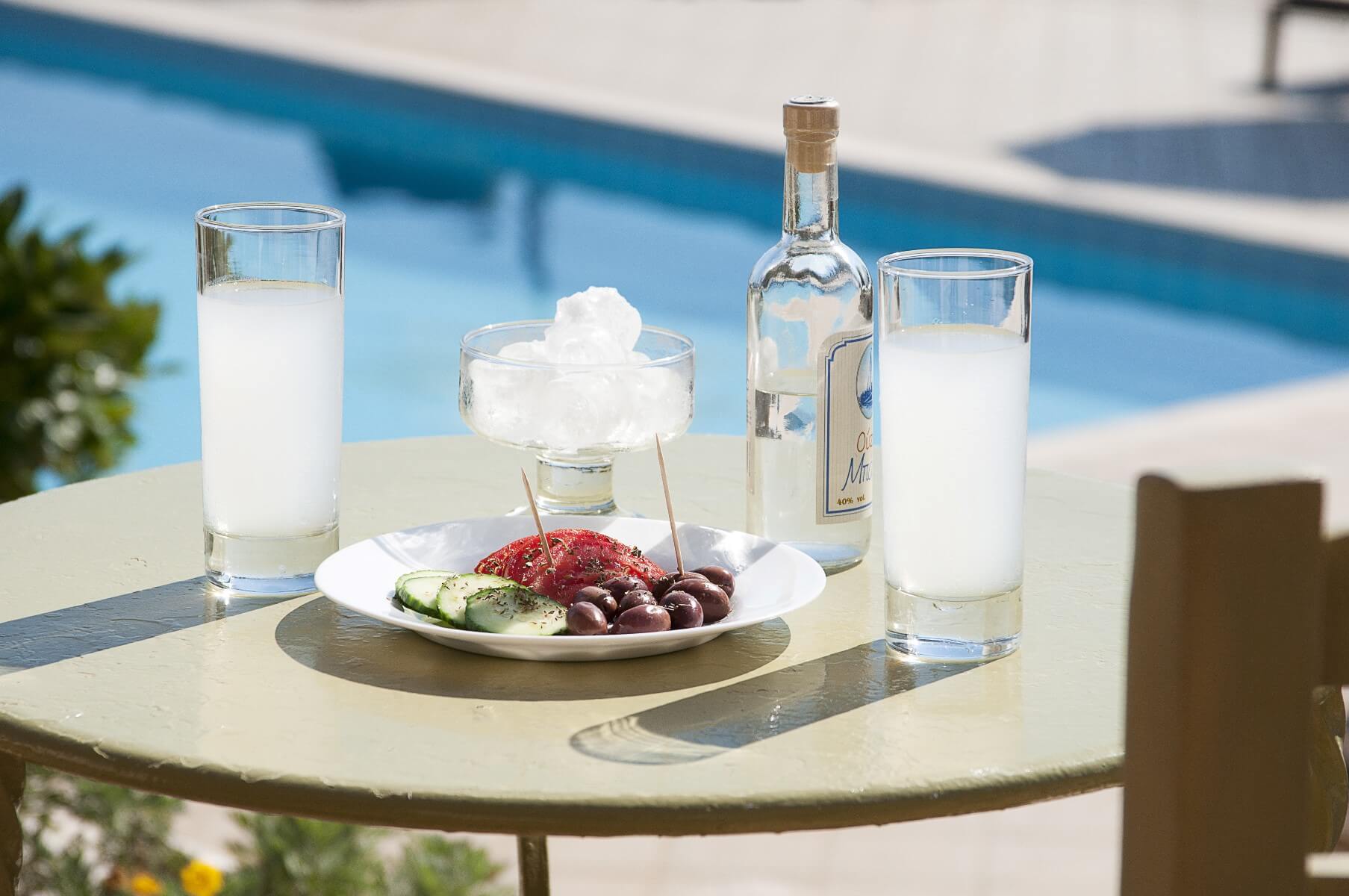 The difference between aperitifs and digestifs isn’t a difficult one to understand - the clue is in the name.

Aperitifs are served prior to eating and are believed to get your stomach going and to help you build up a healthy appetite for the coming mountains of food.

Digestifs, on the other hand, are usually a small shot of strongly alcoholic spirits, designed to get those digestive juices flowing, and settle your stomach from the overindulgence it has just been put through.

It sounds simple enough, but outside your favourite restaurant, knowing which drink can operate as an aperitif and which ones can aid the digestion, can be a little tricky.

There is actually an astounding, ongoing debate over which drinks count as which, but as with many arguments in the world of wine and spirits, this debate descended into farce some time ago and consists mainly of pseudo-science and regional pride! 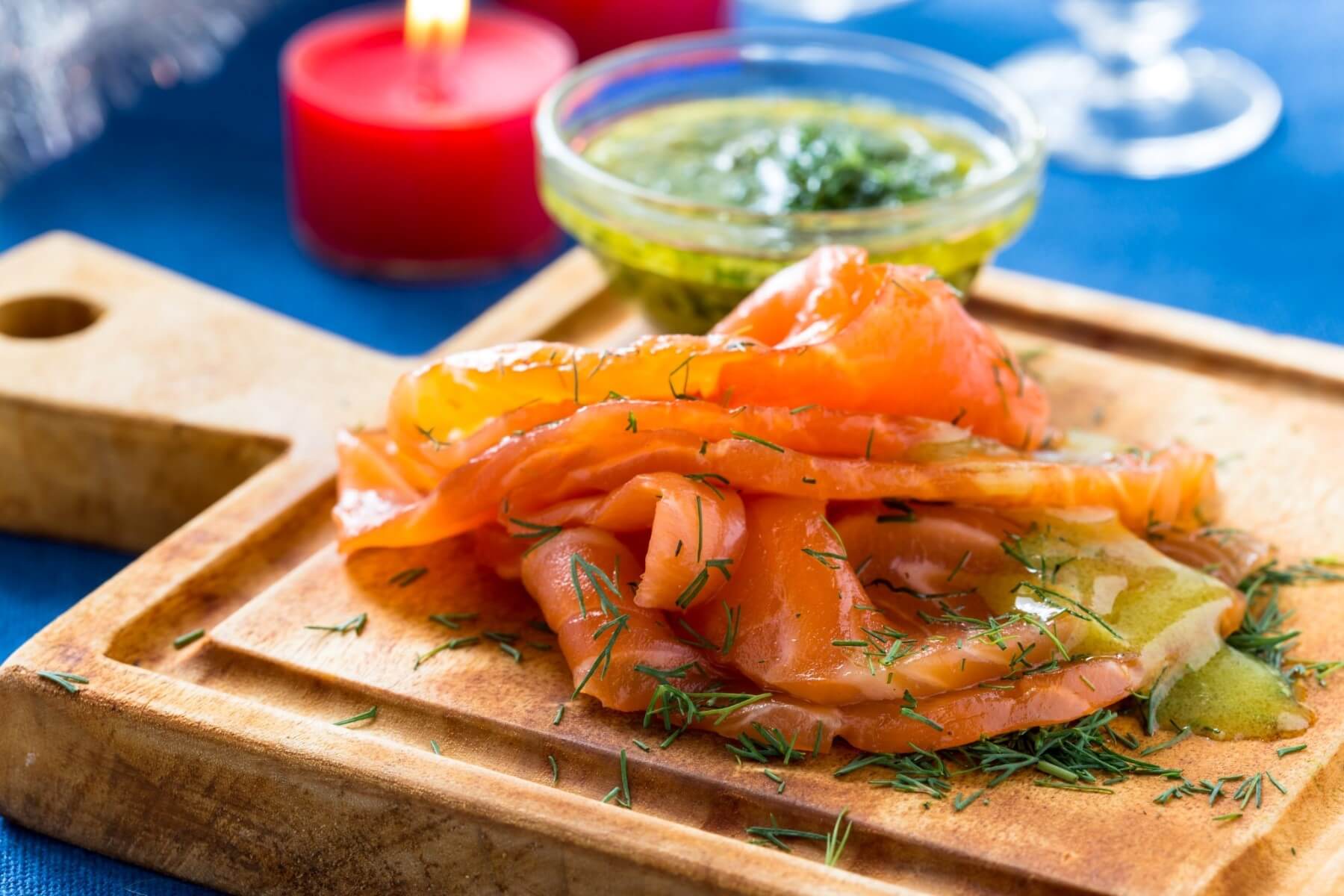 The concept behind aperitifs and digestifs, once understood, is actually fairly straightforward, and you can use these basic pointers to help you choose an appropriate pair for your next dinner party or big meal.

It all comes down to sugar and alcohol content. An aperitif needs to stimulate the appetite and make your tummy rumble for the food being served. As such, it should really be something very dry - that is, very low in sugar.

Sweet drinks will inhibit the appetite and put you off savoury dishes, so anything sticky or sickly is a real ‘no’ in this respect. On top of this, aperitifs should be low in alcohol content, too. The reason being is partly due to the fact that nobody should get too tipsy before dinner - falling off your chair is never a good way to start a dinner party - and also to do with that fact that again, alcohol can flatten the appetite.

Furthermore, strong alcohols will dull your taste buds and burn your tongue and the roof of your mouth. What’s the point in starting a meal when you aren’t in complete control of your sense of taste? 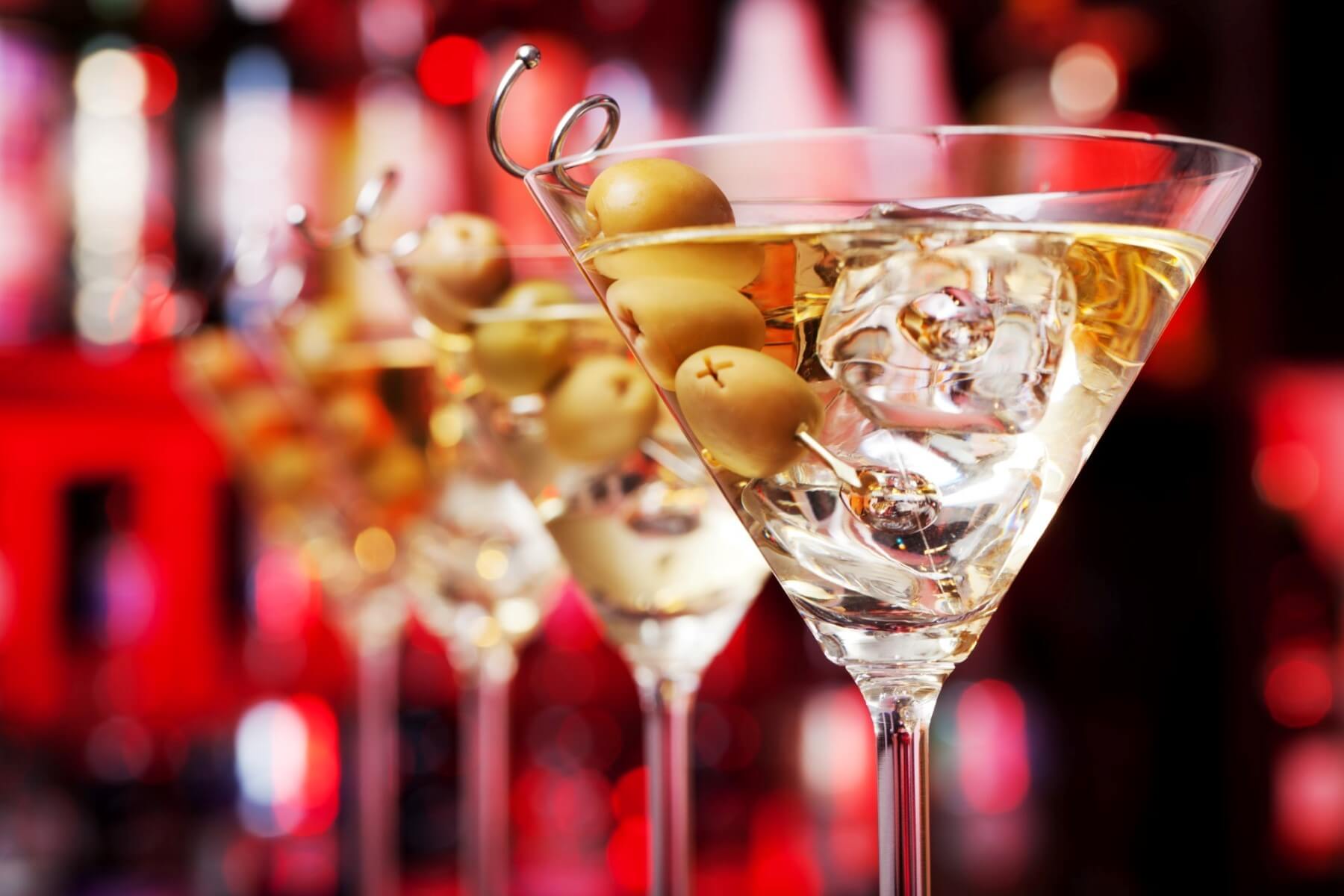 Keeping all this in mind, perfect aperitifs would be any sort of dry sparkling wine - a classic, Brut Champagne, for example. Vermouth also works well, as does gin.

If you’re going for a cocktail, why not bring these together in a dry martini? Aperol and Campari are another pair of classics, their bitterness being a great way to get the stomach rumbling, and there are literally hundreds of other, regionally produced aperitifs that do exactly what they say on the tin.

My favourites are probably the Swedish herbal liquors, which have a medicinal punch that really does get you in the mood for a big, Scandinavian dinner. 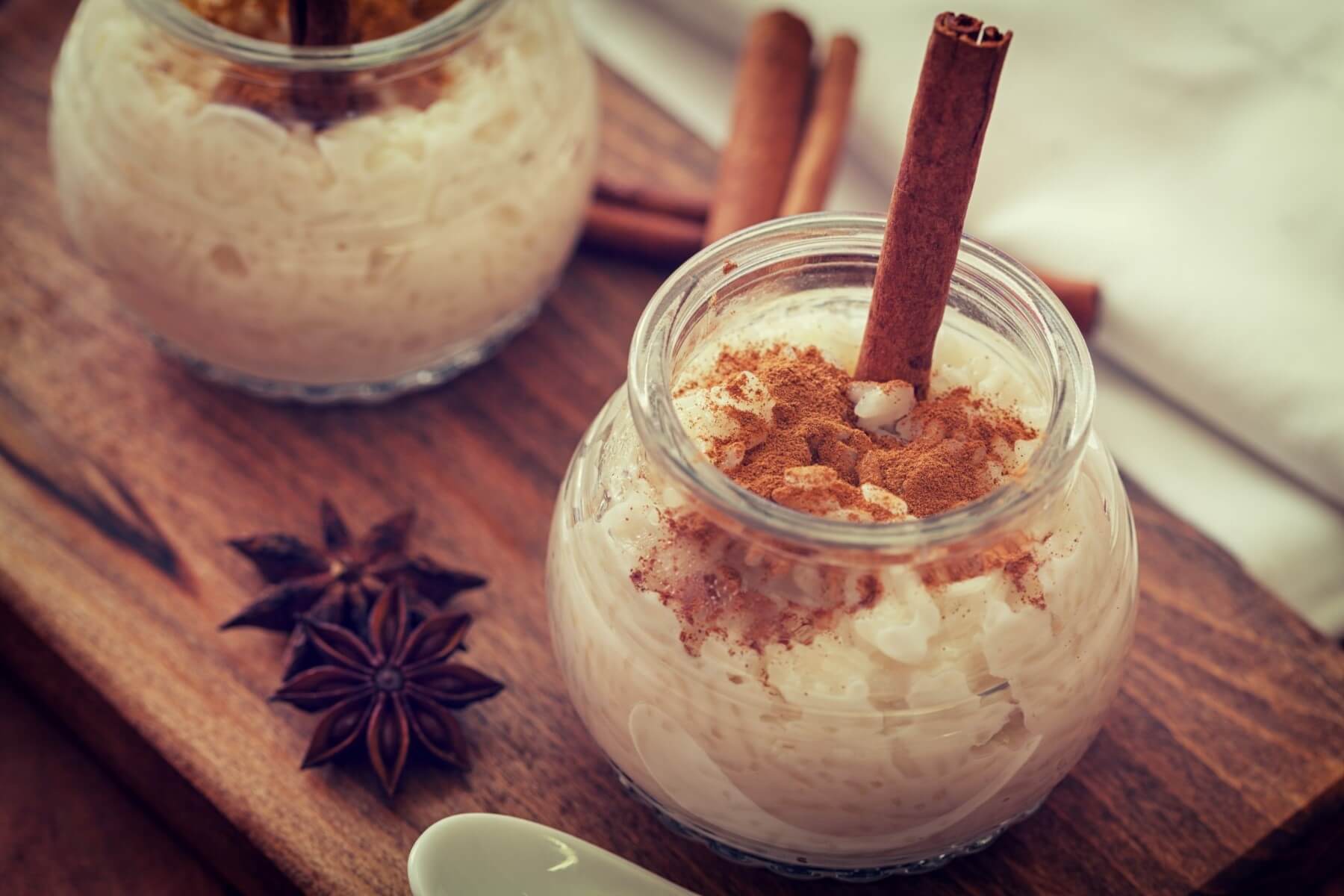 Digestifs, on the other hand, are often a little sweet, partly because they are usually served after a dessert. They can be herbal, spicy tonics (common across central and eastern Europe), and they can be tried and tested classics, such as the fortified wines of Spain and Portugal.

The alcohol content is usually a little higher - or, in some cases, very much higher - as this stimulates the production of the pepsin enzyme in the stomach, and aids general digestion and metabolism.

Despite popular belief, whisky and brandy have been proven to have an adverse effect on digestion - although I don’t think this will stop the Scots, Irish and French in their habits.

The most ‘effective’ digestifs are generally considered to be those containing medicinal herbs such as fennel, anise and caraway - think something along the lines of Jagermeister - which have been used to settle stomachs for thousands of years.

So, there you have it! Seek out something dry, bitter and exciting for your aperitifs, and something sweet, sticky and herbaceous for after dinner, and you’re guests will leave feeling settled, well fed… and perhaps a little wobbly on their feet.

Now that you have already brushed up on these two terms, it's about time to find your wine match by taking our quiz below!