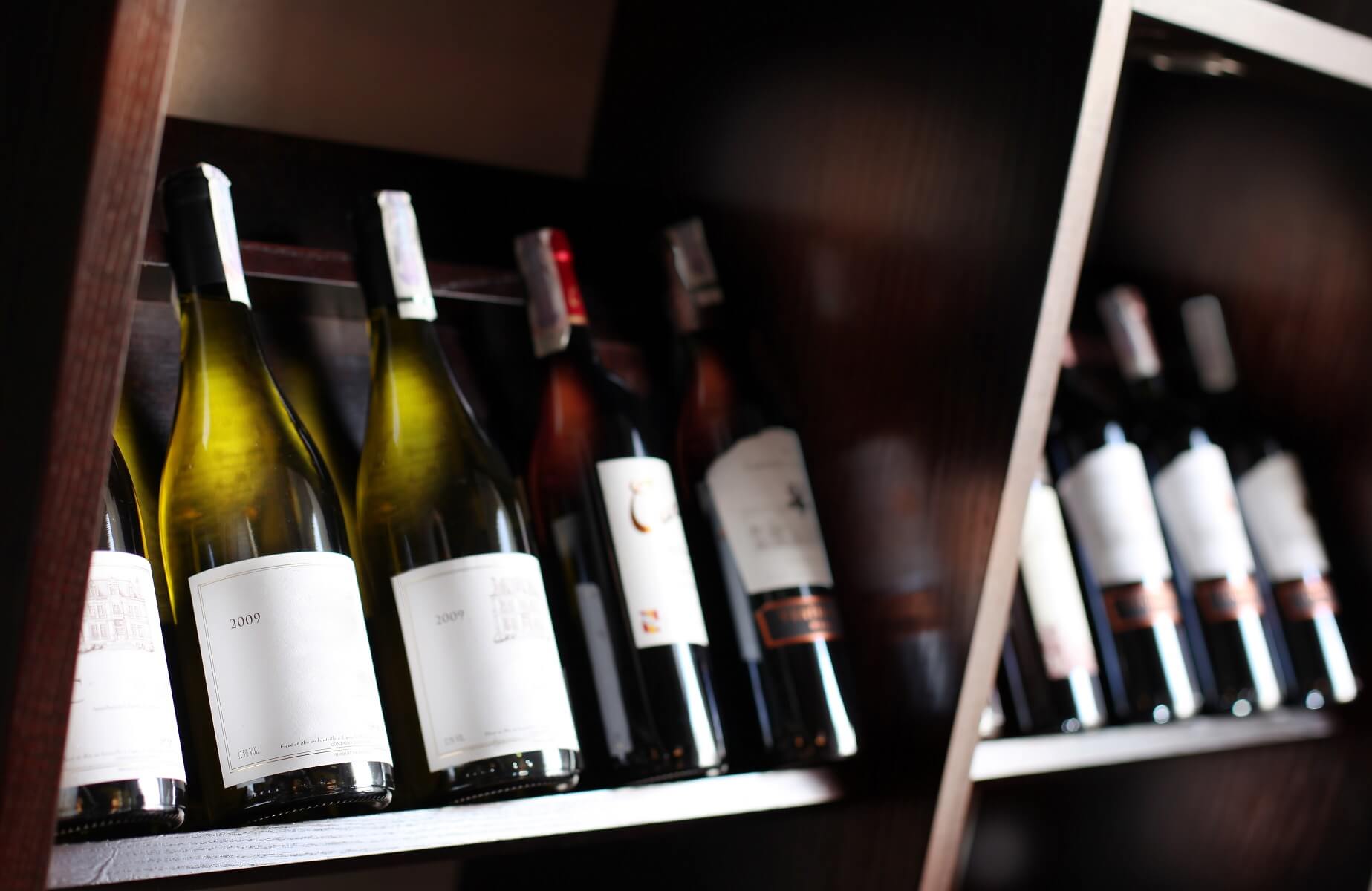 Why Do Wine Bottles Come In Different Shapes?

Wine. It’s a thing of beauty. If you’re like me, then few sights are as visually pleasing or delightful to you as that of a full wine rack, a top-class wine shop’s shelves, or a wine cellar’s walls, heaving with bottles and full of mystery and

Wine. It’s a thing of beauty. If you’re like me, then few sights are as visually pleasing or delightful to you as that of a full wine rack, a top-class wine shop’s shelves, or a wine cellar’s walls, heaving with bottles and full of mystery and promise.

Wine bottles are a bit like people - they come in many different shapes and sizes. You get tall and thin ones, short and stout ones, haughty ones with broad shoulders and curvy ones with heavy bottoms.

And just like with people, you can’t really judge their quality or characteristics very accurately from their outer appearance, nor from the size of their punt (that’s the dimple in the bottom of the bottle, so stop sniggering at the back please).

However, you can perhaps make some estimations on the origin or the style of the wine by looking at the shape of a bottle, due to a couple of interesting customs which stretch back to the early days of bottling wine.

Firstly, it’s worth pointing out that wine bottles mostly have roughly the same shape - cylindrical, with a narrow neck and flat base - for a practical reason. Wine needs to be stored on its side in order to age properly; the liquid needs to be in constant contact with the cork in order to make an oxygen-free seal, and to stop the cork from drying out and shrinking over time.

While there are hundreds of differently shaped bottles in the world (winemakers in the 80s and 90s, incidentally, were pretty notorious in attempting ‘novelty’ shaped bottles to draw attention to what were really pretty dull wines), the same three basic forms do come up again and again - known as the Burgundy, the Bordeaux and the Alsace.

All named after French wine regions (did this come as any surprise?), these are now found as standard across the world, and have long since spread their influence away from their Gallic homes.

Let’s take a quick look at how they came about.

With its curved sides and wider, heavier bottom, the Burgundy wine bottle is elegant, beautiful and luxurious in its design. It’s also the oldest of the three wine bottle shapes, as it was the easiest form for glassblowers to create.

It arose in the early nineteenth century and was used to store fine French wines made from Burgundy’s key grape varietals - Pinot Noir and Chardonnay.

Within a couple of decades, it had become immensely popular, and was even responsible for a few upsets in Victorian London - those uptight (and doubtlessly sexually frustrated) Brits were scandalised by its feminine shape - leading to even more popularity. 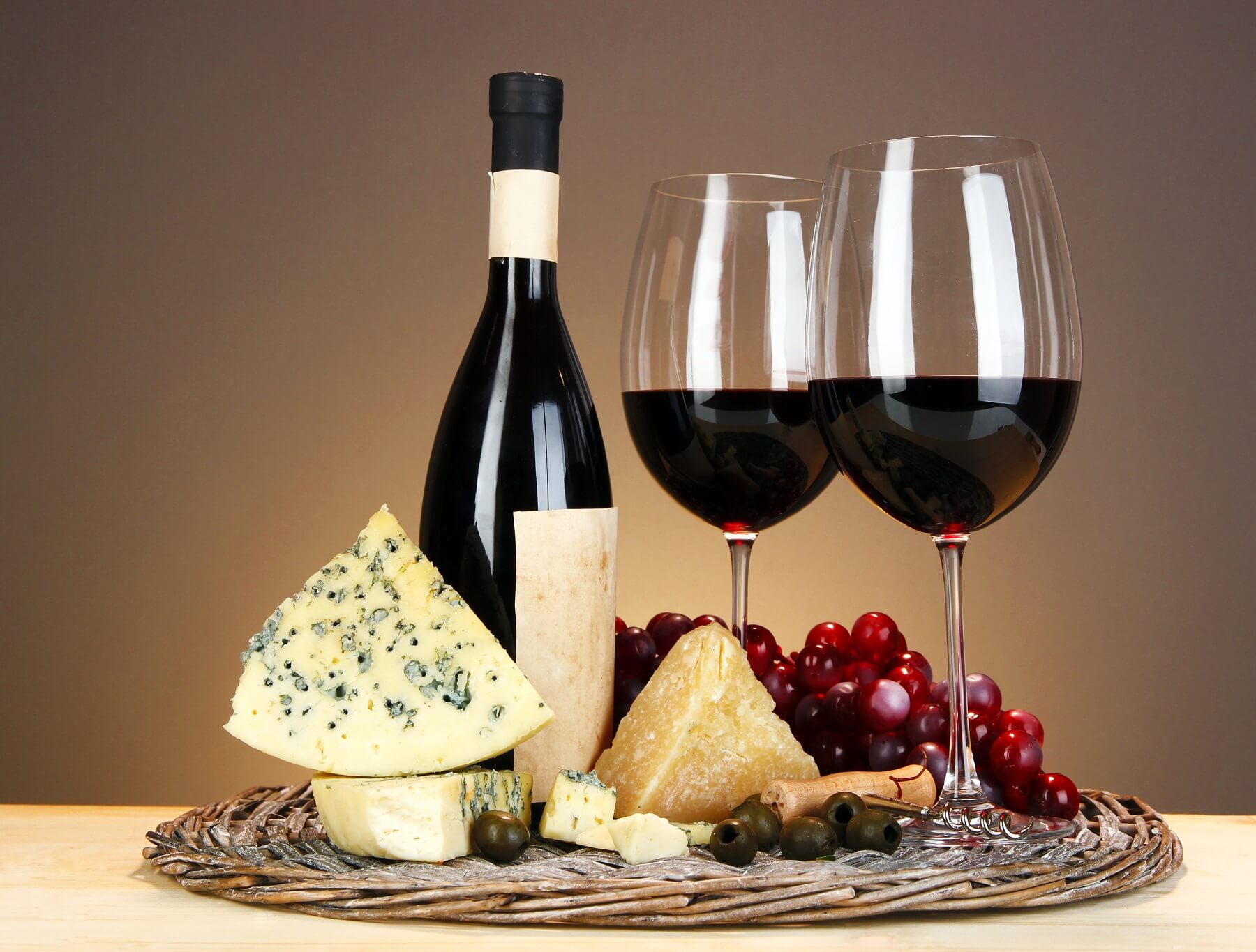 Chardonnay and Pinot Noir were quickly establishing themselves as leading grapes in the colonies and the New World, and this bottle shape followed wherever these grapes went.

Before long, the Burgundy bottle became something of a visual shorthand for light, bright, easy-drinking and juicy wines. Many wines which had the main characteristics of Pinot Noir, but which were made from other grapes altogether, such as Gamay, Nebbiolo and more will still be found in Burgundy-style bottles today. Chardonnays bottled in this way will usually be well oaked, soft and round.

With its straight sides and high shoulders, the Bordeaux bottle is instantly recognisable, and always looks like it means the business. It’s probably the most common wine bottle shape in the world, due to the fact that its lines and regularity make it easy for modern industrial methods, and winemakers love it because it is a timeless icon of quality.

First used in France’s peerless Bordeaux region in the late 19th century, it became associated with deep, complex and age-worthy red wines featuring Cabernet Sauvignon and Merlot. The ‘shoulders’ are not just a stylistic point, giving the bottle and upright and haughty appearance, but actually have a practical usage.

Because Bordeaux wines are typically heavy, full-bodied reds which have already seen a fair amount of ageing before bottling, they traditionally contained quite a lot of sediment - something which could be caught with careful pouring in the shoulders of the bottle. 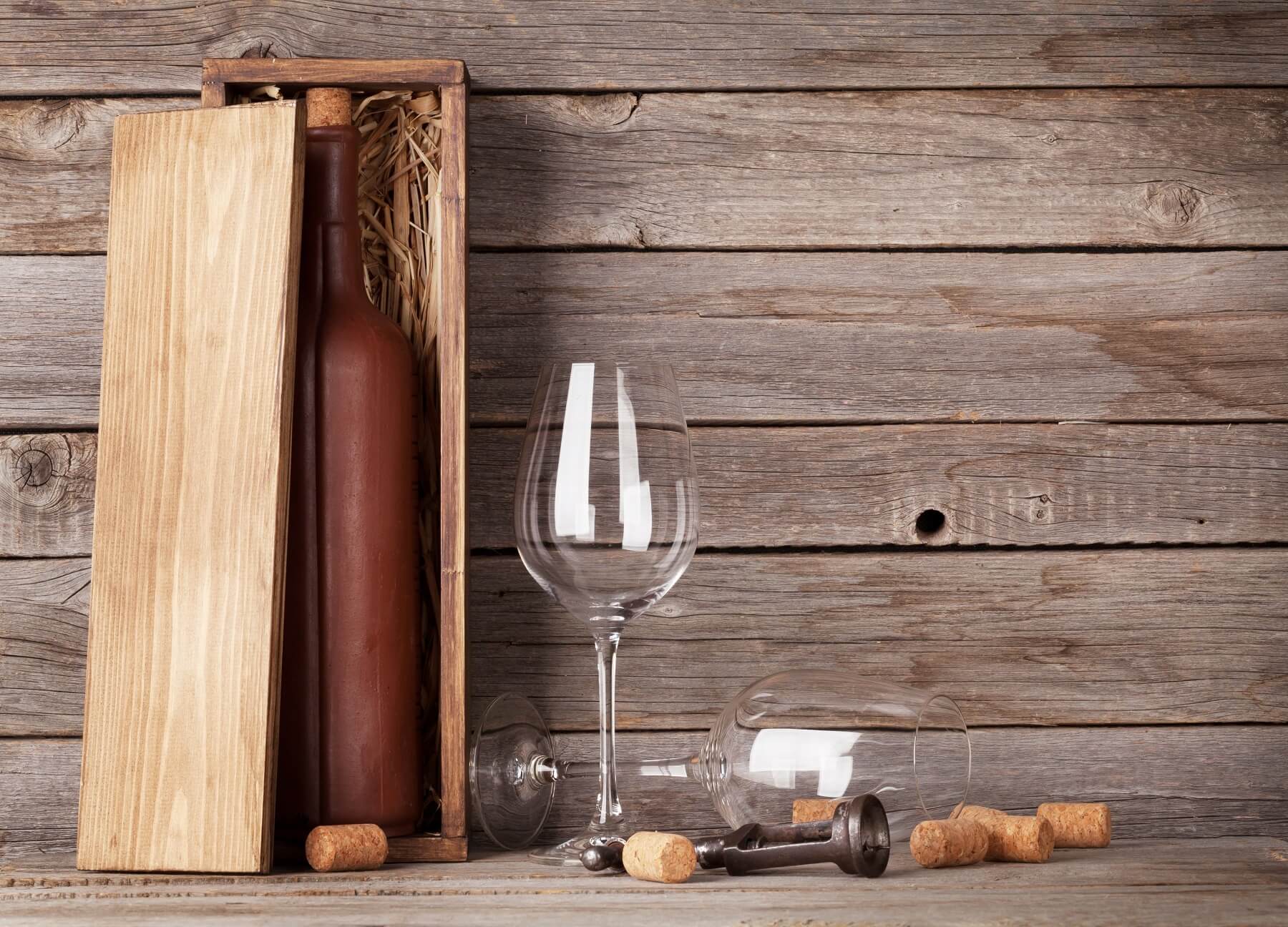 I’ve always been a huge fan of the Alsace region of France. It’s the part of Europe where Germany and France meet, and while the border has been disputed for centuries, the wine style which arose from the coming together of these two viticultural giants is nothing short of spectacular.

Riesling, Pinot Blanc, Gruner Veltliner and Gewurztraminer can all be found bottled in the Alsace style, which is, for me, the most beautiful and distinctive of all the bottle shapes.

Tall and slender, delicate and narrow, the Alsace bottle was created to be tightly stacked during transportation on the Rhine river. 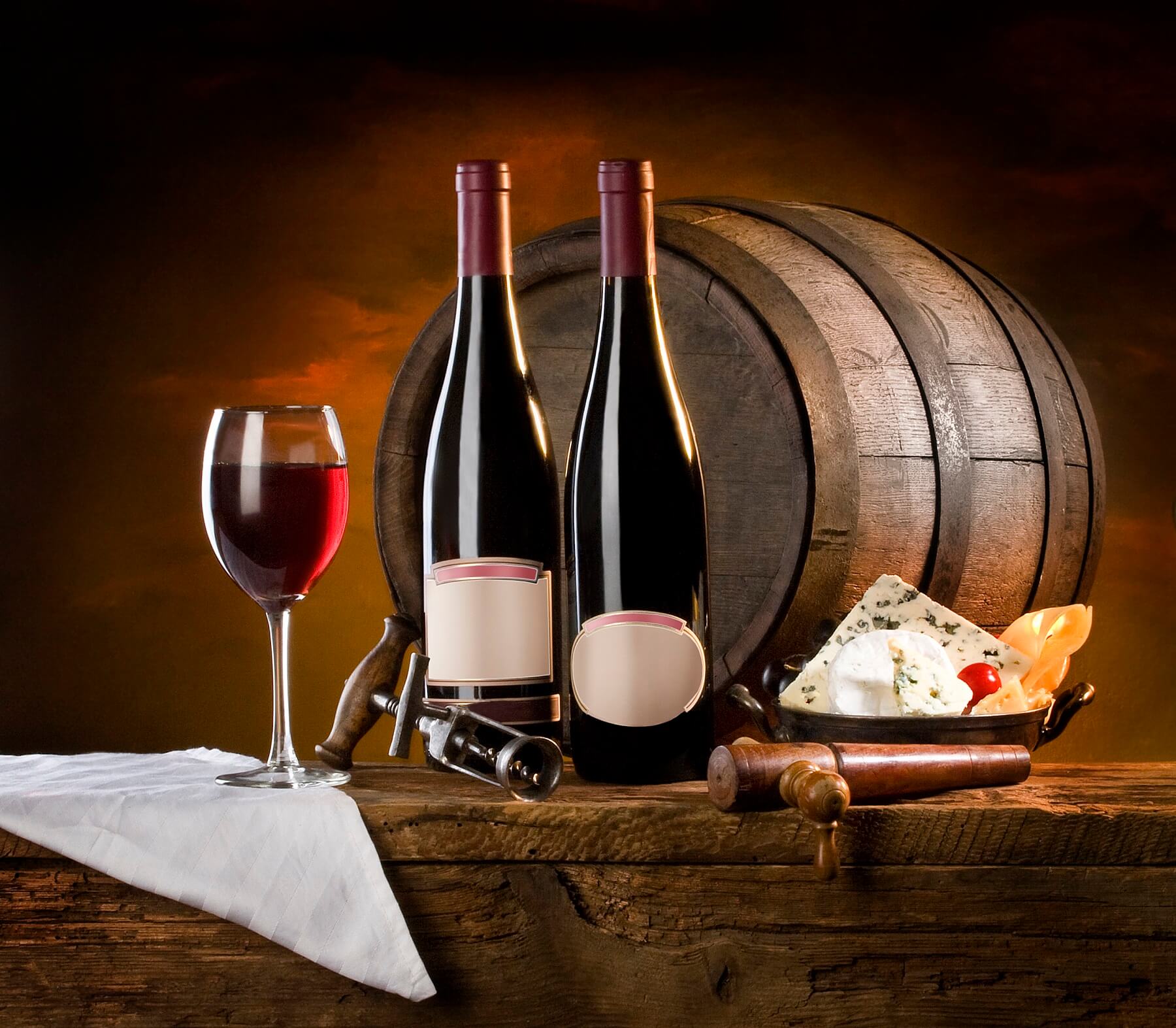 The wineries could afford to be more delicate and daring with their bottle design, as unlike the Burgundian and Bordeaux wineries, Alsace bottles were exported on a gentle journey by river barge, not tossed about in the holds of a ship bound for the Atlantic.

As with the other bottles, the slender Alsace design has also become deeply associated with wines which fit with the Alsatian style, and yet are from elsewhere in the world.

Now that you have wrapped your head around the three basic wine bottle shapes, it's time to take our wine palate quiz and we'll choose the top 3 wines for your palate!

5 Signs You May Be a Naturally Gifted Wine Taster