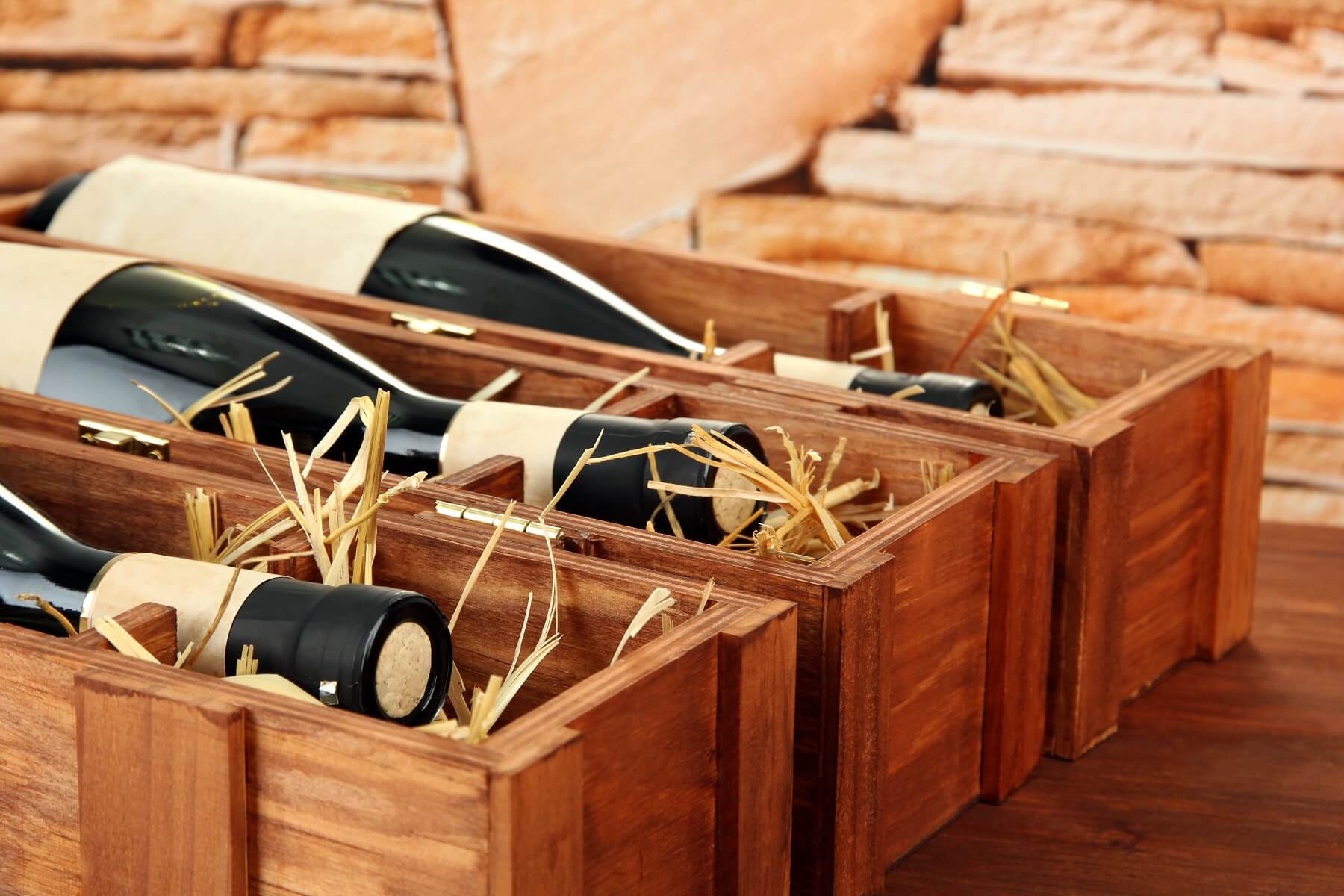 Wine Fraud: What You Need To Know

In a world where there are at least ten thousand different wine grapes being used for producing our vino, it’s hard enough to be able to sort the heavenly stuff from the forgettable plonk, without having to worry fakes and fraudsters.

We all know that there are a hell of a lot of different bottles of wine out there, coming from literally thousands upon thousands of different wineries.

In a world where there are at least ten thousand different wine grapes being used for producing our vino, it’s hard enough to be able to sort the wheat from the chaff, and the heavenly stuff from the forgettable plonk, without having to worry about criminals, fakes and fraudsters trying to rip you off and sell you rubbish. 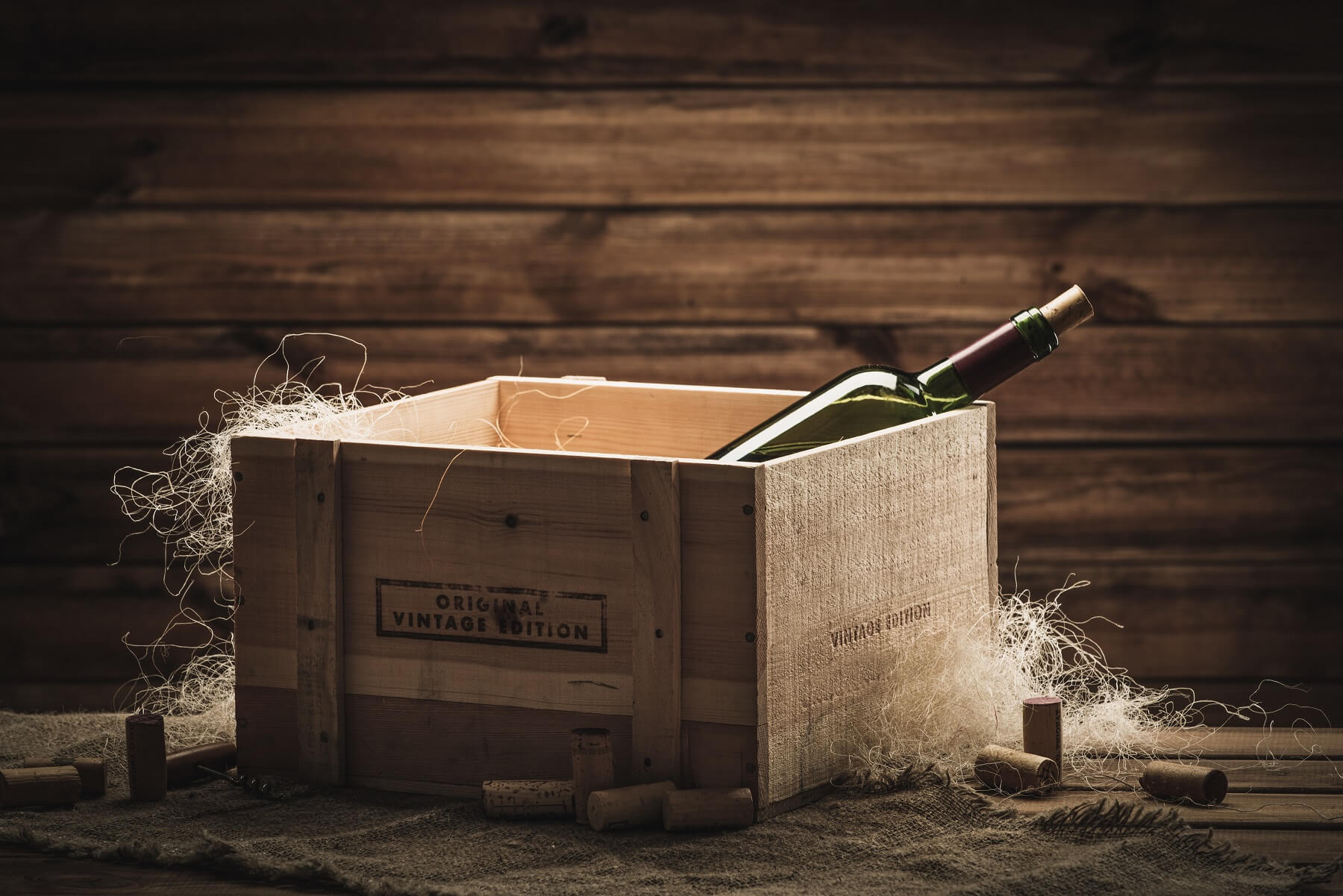 Sadly, whenever there is a quality product involved, and the chance to make some quick, easy cash, there will always be some element of criminality.

The wine scene has a long history of fraud and other related crimes - impressive heists, confidence tricks and a long list of lies and thefts have peppered the world of wine for centuries. These have ranged from romantic old tales of derring-do and piracy on the high seas, to the frankly seedy and dangerous world of organised crime which still very much exists today.

Wine fraud is something we as fine wine lovers really can’t close our eyes to, and whenever we buy our wines, it’s important to remember to get it from a reliable, trusted source which can prove its credentials.

Also, never forget to bear in mind the golden rule of buying quality produce: if it seems too good to be true, it probably is… so approach with caution.

What does wine fraud involve?

Wine fraud is nothing new. In fact, there are reports of fraudulent practices going down in ancient Rome, and in various other historical places where wine production played a key role.

In many ways, we can thank the fraudsters for driving the wine industry forwards… after all, it was originally a crime to blend wines, before people realised the possibilities this now highly respected method and art revealed.

On top of this, the appellation system in Europe, which helped establish some of the finest wine regions on earth and continues to protect revered practices, specific blends and heritage vineyards to this day, was set up in part to combat fraudulent winemakers claiming their wines were from places they were not. 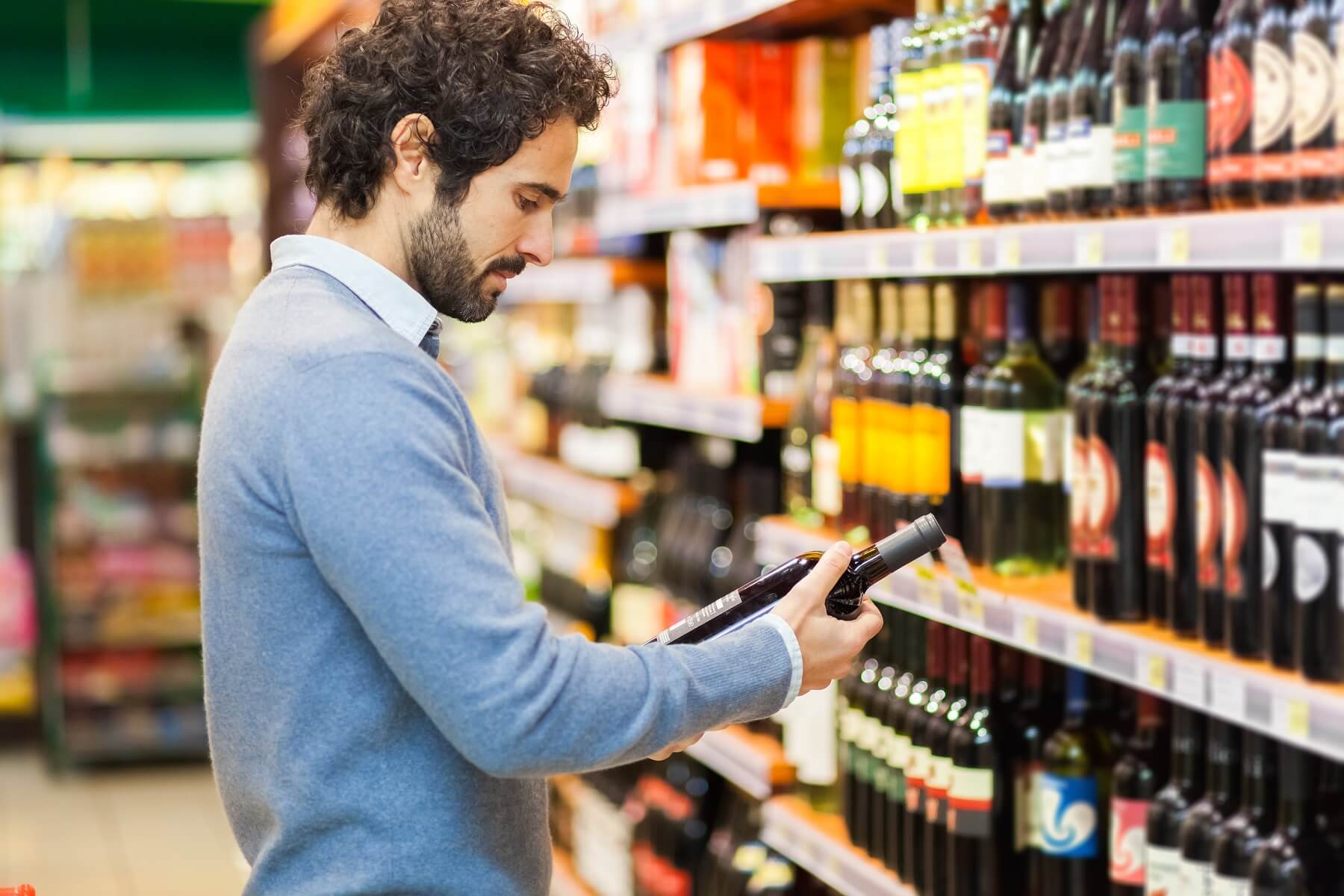 The most well-known type of wine crime is label fraud. Essentially, this involves labelling a cheap wine as an expensive one, and selling it as if it was a collectible bottle which sometimes might be worth thousands of dollars.

Interestingly, this type of fraud reached fever pitch during the phylloxera epidemic, when high-quality bottles of wine became almost mythical, and of an enormously inflated value.

It is, of course, very much still practiced today, and far more widely than one might imagine. In 2007, the FBI in the US launched a sizeable investigation into organised crime gangs who were committing label fraud on a massive scale, affecting a sizeable percentage of wine auctions, and going to great lengths to forge not only labels, but documentation, corks, bottle types and much, much more.

Now, you might imagine that this type of crime would never affect you (unless you are a wine collector or investor, who prefers to keep their wine locked away in a murky, candlelit cellar beneath your chateau…) but label fraud is unfortunately not merely a rich man’s crime.

Indeed, an independent report in 2013 made the shocking claim that around 20% of global wine sales were not what they seemed, and that thousands upon thousands of ‘fake’ bottles were being sold each year, affecting supermarkets, wine stores, off licenses and online shops alike.

Most of these fake bottles which are found in the low to middle end of the market are not so different than the ones affecting the millionaire wine collectors.

Essentially, the practice is the same: taking cheap bulk wine, and bottling it to resemble wines either from respected wineries, or large conglomerate wineries which shift thousands of bottles a day to casual wine drinkers worldwide. 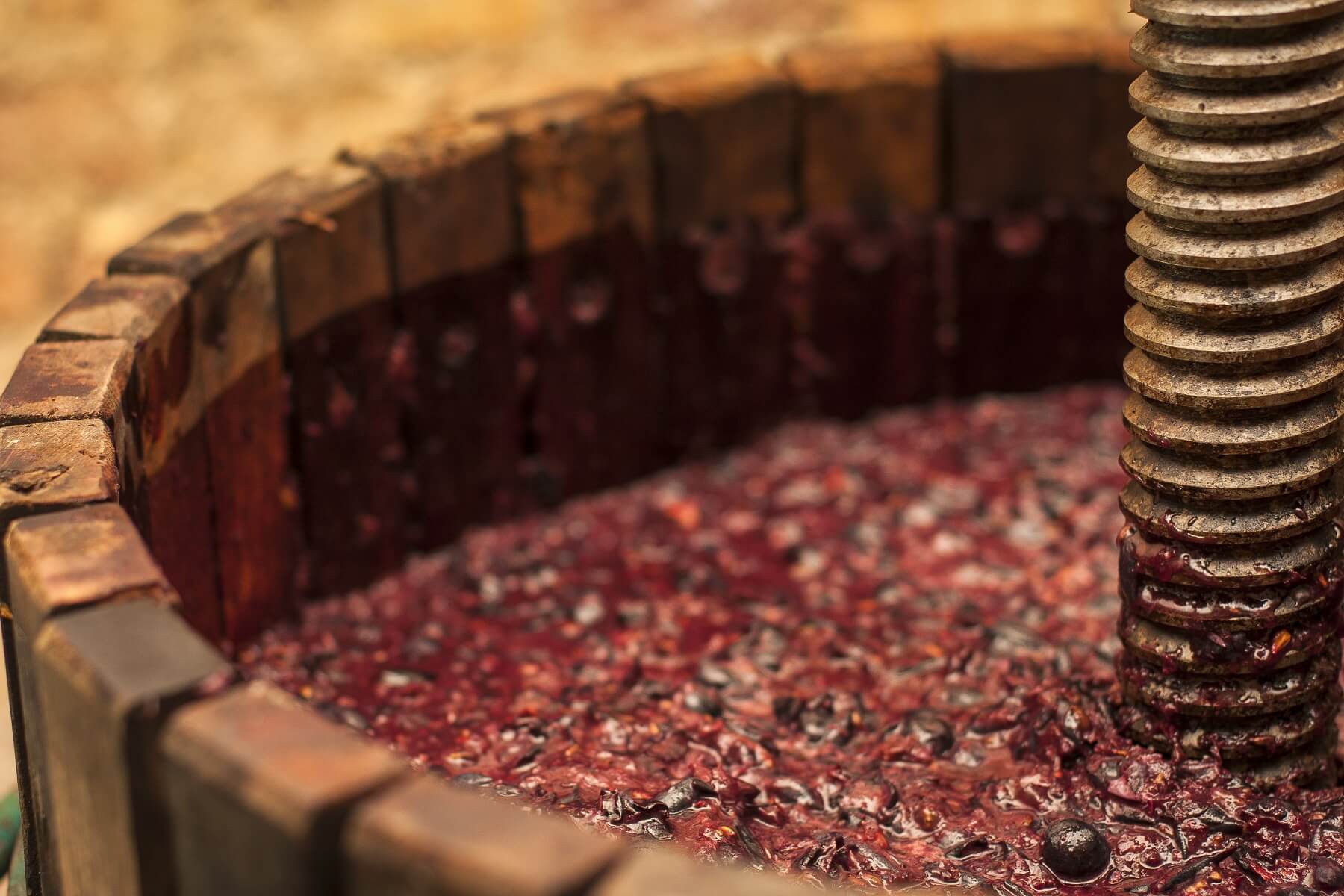 The real problem with this is that most of these wines are likely to have been tampered with, in potentially harmful ways. Chemical dyes are used by fraudsters to deepen the colour of their wine, and there have also been plenty of cases of lead acetate - a highly toxic substance - being used as a sweetening agent, and methanol - which is also poisonous - being used to mask the wine’s flaws and unpleasant aroma. Nasty!

How can I spot fraudulent wine?

As the fraudsters become more sophisticated, it isn’t always easy to spot fake wine until it is too late. We would always encourage people to trust their senses: if the wine tastes amiss in any way, or seems to be flawed, you should always take it back to whoever you bought it from.

A professional wine merchant will be aware of both common wine flaws and the possibility of fraudulent wines, and should have no problem in replacing your bottle with something better. If they refuse… well, they will have just lost a valued customer, and you can tell your friends to stay well away.

One of the interesting things which I have found when it comes to wine fraud, is that quite often, the fraudsters will make some silly mistake or schoolboy error when it comes to bottling the wine. 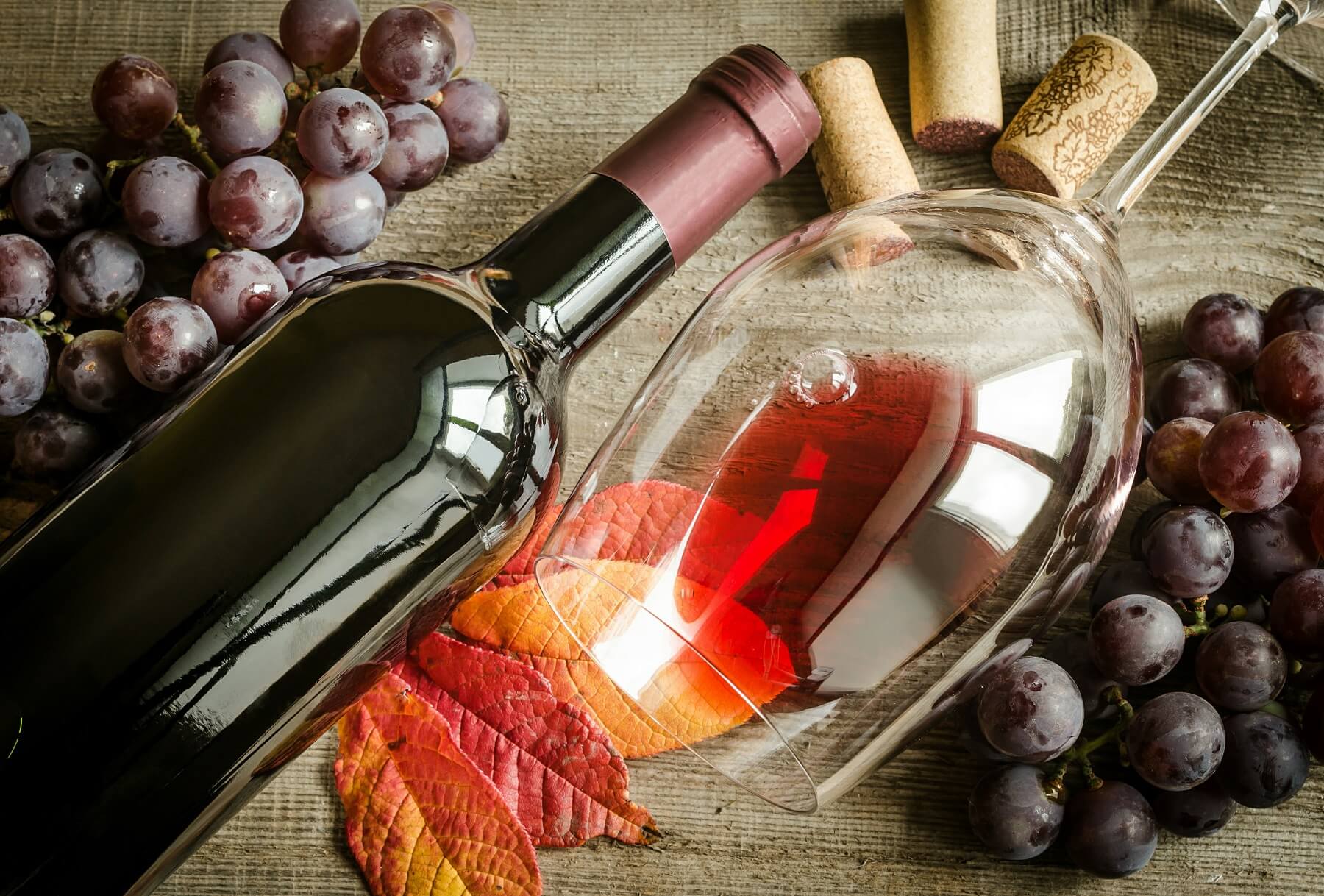 Gangs have been exposed by not doing their homework: bottles have come up for auction proclaiming impossible vintages, claiming to be from a year in which an appellation simply didn’t exist.

Also, spelling and grammar mistakes are rife on fake bottles - the labels are often put together by criminals who don’t have English (or French, Spanish etc) as a first language, and this can really give the game away.

Check the label, and be wary of anything which looks odd. Also, if you are a collector, approach any miraculous discoveries of long lost, pristine, rare vintages going at a strangely cheap price with some real caution!

Remember: wine fraud is very real, and more common than you think. In order to stay safe, and ensure you’re always getting the best wine for your money, always buy wine from a reputable wine merchant who you can approach if you suspect there’s something wrong with your bottle.

Okay, so we've got all that covered. Now, that you have learned a thing or two about wine fraud, let's get on to the fun stuff!

Put your palate to the test and take our wine quiz below. Based on your results, we will recommend the top 3 wines that will suit your personal tastes!