Open your minds, expand your horizons, and ready your palates!

The world of wine is an ever-expanding one. Global climates are changing along with national tastes, and more countries than ever before are getting involved in viticulture, and beginning their own domestic wine scenes.

While a lot of them still very much have a long way to go before they can compete with the more developed wine countries, it can only be a good thing that there is more variety than ever before in our local wine stores.

In many ways, these newcomers bring with them plenty of benefits for the global wine community as a whole - new technologies get developed, new strains of vine get perfected… and maybe some of the more established wine regions of the world get a bit of a kick up the backside after resting on their laurels for much too long.

You only have to look how far Australia and New Zealand have come over the past couple of decades to see what is achievable in a relatively short space of time - so with that in mind, here are four unusual and unexpected wine producing countries we might be seeing more of in the coming years.

Open your minds, expand your horizons, and ready your palates!

Many people are astonished to discover that Japan makes traditional grape wines, and are further amazed to find out that this is really nothing new: there’s been a Japanese wine scene for over five hundred years, which was kickstarted in the 16th century by Portuguese missionaries and which actually never faltered or ceased in the years since then.

It isn’t massively unusual for Japanese wines to make their way to Australia or other countries with a sizeable Japanese population, although they still aren’t exactly commonplace. 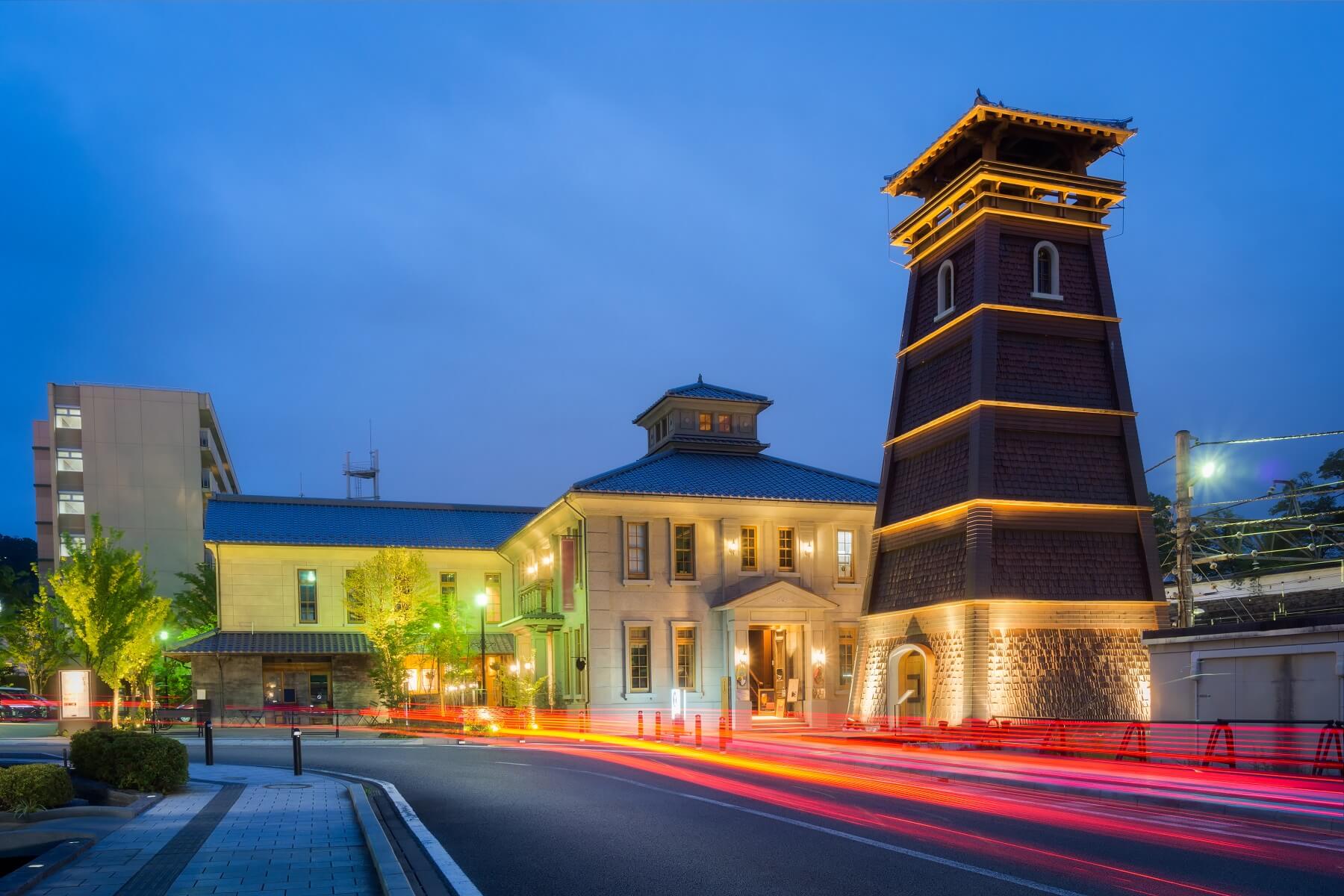 Most of the Japanese vines are descended from the Douro Valley varietals originally brought over from Portugal, but the best examples around today are probably those made from Koshu - a native varietal which is used to produce some lovely, plummy aromatic wines which beautifully complement the national cuisine.

So, next time you’re ordering sushi, don’t get a both of Sake or a rice beer - impress your server and your friends by asking for a bottle of Japanese wine!

England and Ireland - two countries famed worldwide for beer and whiskey. It seems pretty astonishing that now, in the 21st century, these damp little islands in the North Sea are home to one of the fastest growing wine scenes in the world.

The sparkling wines coming out of the east coast of England have been absolutely stunning over the past couple of years, with producers like Nyetimber winning serious awards around the world and beating some of the major houses of Champagne in blind tastings.

There have been vines growing in these countries since the time of the Roman conquest, but the wine scene in England particularly struggled to get off the ground - partly because neighbouring France completely dominated the wine scene and refused to stop sneering at the Brits’ efforts, and partly because the weather is so damn unreliable.

But the rediscovery of some fascinating native grape varietals and a decade of warm summers has made all the difference, and the French aren’t laughing quite so loudly anymore.
Netherlands 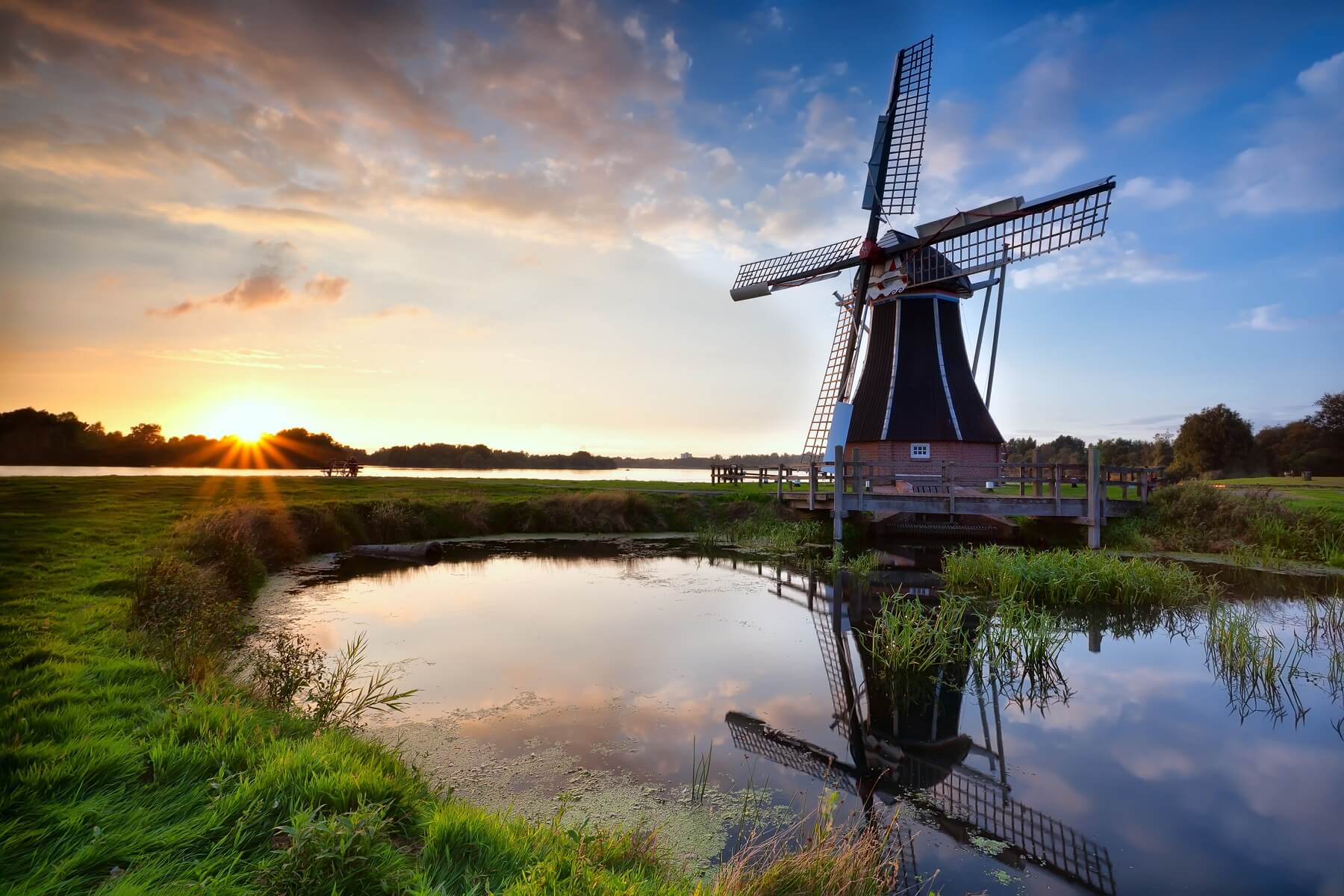 When you think of The Netherlands, the chances are that many things spring to your mind. Clogs and windmills? Certainly. A more-than-relaxed attitude to sex and drugs? Absolutely. Wine? Probably not.

The Dutch have actually been obsessed with wine for centuries - they were important pioneers of viticulture all around the world, being the first to plant vines everywhere from New York State to South Africa and even Australia, but vine growing never took off in their homeland because of the cold, wet climate the lowlands of Holland typically experiences more or less all year round.

The last decade has seen a complete turnaround, however - temperatures have risen, and mold-resistant grape varietals have been highly successful, leading to some lovely Germanic style sharp white wines which are starting to really impress. Who’d have thought it?

Tropical wine? Why not! The idyllic landscape of Burma is fast proving to be an eastern paradise for wine making. The Chinese appetite for wine is growing very quickly indeed, and places like Burma are looking to cash in on this development.

Foreign investment is flooding in, and the year-round sunshine and rich, volcanic soils are producing some really interesting results reminiscent of the Italian islands’ more famous bottles. 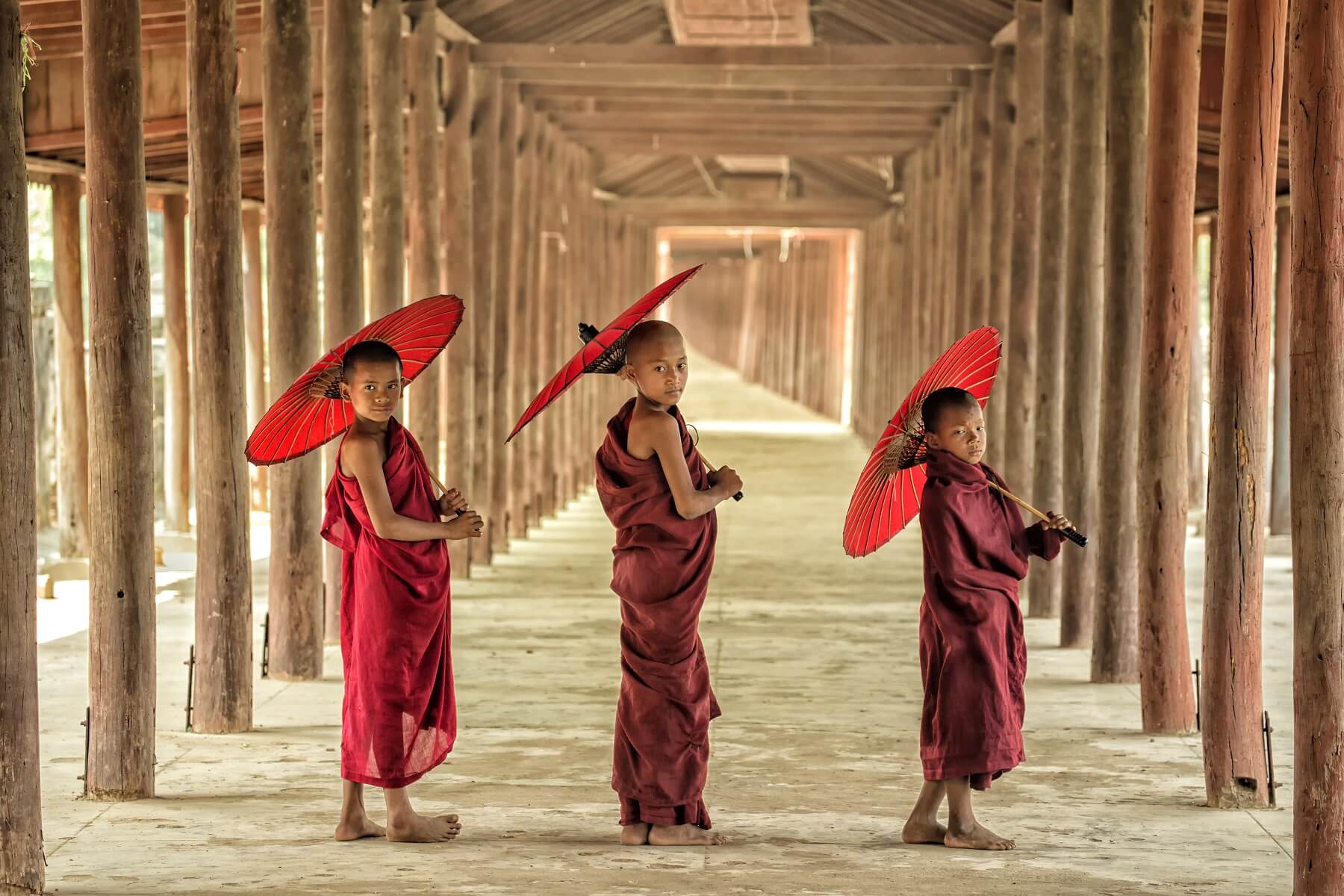 The USSR produced plenty of wine in Romania and Bulgaria, but it wasn’t made with the love and passion for viticulture that had existed for thousands of years in these ancient wine countries of Eastern Europe, it was wine made for the state - devoid of character, and dictated by farming quotas sent over from Moscow.

As such, some of the oldest wineries and wine regions disappeared in the mid-twentieth century, and it looked like things would never be the same again. Over the past ten years, though, foreign investment and European membership has changed the fortunes of Romanian and Bulgarian wine, and their produce really is worth getting excited about.

The western Romanian region of Recas is producing some of the best Pinot Noir I’ve tasted in years, and the native grape varietals of Feteasca Neagra and Feteasca Regal are beautiful, age-worthy gems which every Old World wine enthusiast should try in their lifetime. 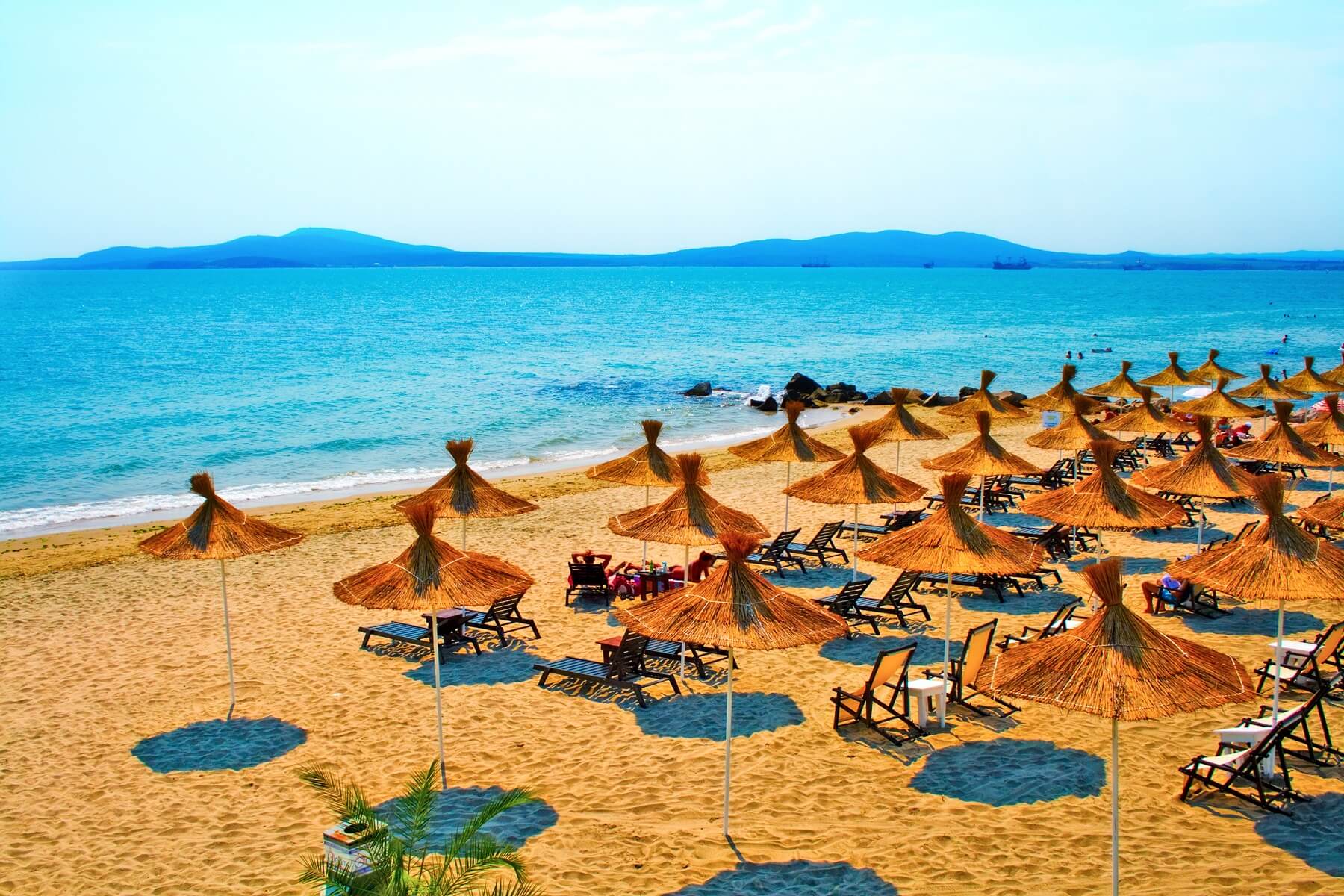 Now that we have already introduced you to the newcomers of the wine community, why not test your wine palate and get to meet the wines that you will love!

Take our quiz below to find out your top 3 wine types.