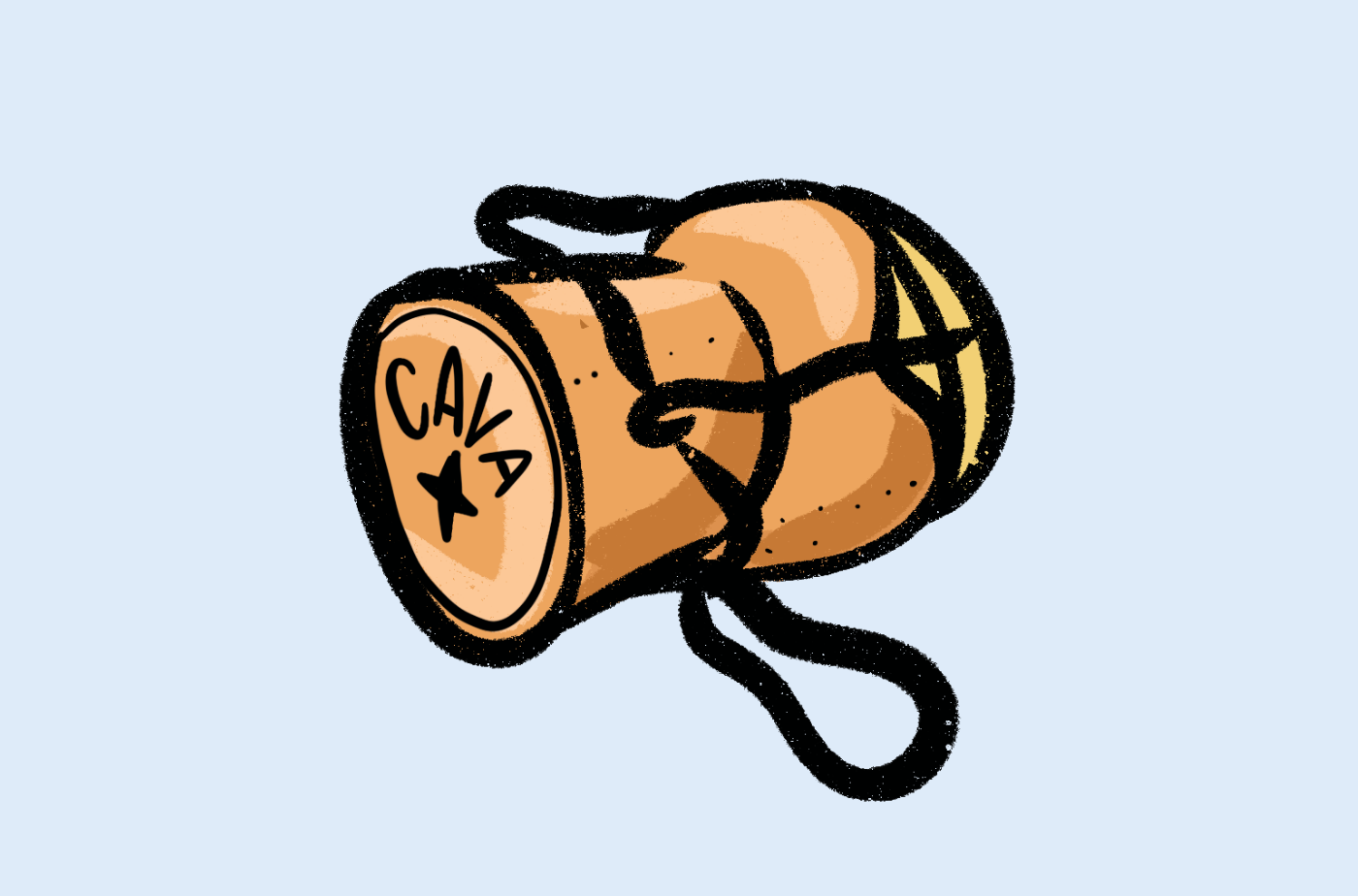 4 sparkling wine styles that taste like Champagne without the Champagne price!

Whilst most of us love a good sparkling wine, it has to be said the King, or Queen of fizz is undoubtedly Champagne. But with that comes a price tag. It might be OK to splash out for a birthday, or anniversary or any other celebratory occasion. However, for too many of us, the lavish pricing of the world's most famous fizz just isn't sustainable.

Here are four Champagne alternatives that’ll blow your socks off whilst not costing you the earth...

From the south of France, Blanquette/Crémant de Limoux is made almost exclusively from one grape variety: Mauzac. Some say that the sparkling wines of Limoux were the first of their kind, predating even Champagne as the OG sparkling wine. Regardless, fizz from Limoux provides a staggering alternative to Champagne with some similarities. They are produced in the Traditional Method, and more modern styles even employ Chardonnay - one of the core Champagne varietals. You can find amazing sparkling wines from Limoux from £10-£15. Bargain!

Is there really a better alternative to Champagne? The terroir of the UK is so similar to Reims, that even Taittinger and Pommery have bought up UK vineyards to establish overseas production. The Brits focus on the holy trinity of; Chardonnay, Pinot Noir and Pinot Meunier to craft sparkling wine of insane value that’ll rub shoulders with most of Champagne big boys. Not the cheapest, you’d need to spend £28-£30 / $50 but that’ll get you the same value’s worth of Champagne quality.

Simply put: Cava on steroids. Corpinnat is a movement of super high-quality wine growers from Spain, who have had enough of the major Cava houses diluting and damaging the reputation of Spain’s national fizz. So they did what the Super Tuscans did and peeled away from the D.O., gave them the finger and set up their own clique. All fruit must be 100% organic, estate owned, hand-harvested and be aged for a minimum of 18 months. This is new wave fizz from Spain and will blow most entry-level Champagnes out of the water. £15-£20 / $25-$35 should get you going here. Outstanding value!

Much like English sparkling wine, Tasmanian sparkling is widely considered by many to be one of the world's best Champagne alternatives. In fact, the demand is so high for Tassie fizz that it accounts for around 40% of the region's winey output. Made with the same finesse and techniques as Champagne (traditional method); once you taste a Tassie fizz, it’s easy to understand just why the wine world holds these wines in such high regard. This cool, maritime climate offers the perfect growing conditions for Chardonnay and Pinot Noir that make them just perfect for sparkling wine production. You can find awesome Tassie sparkling wine for just under £20 / $35.

Harry started his adventures in New Zealand learning how to make wine before squishing grapes with his feet (literally) in Portugal. He is a contributing wine writer for a number of UK magazines as well and a former wine director and consultant specialising in wine list development. When he isn’t drinking wine, he loves a beer and collecting records before spinning a few tunes.