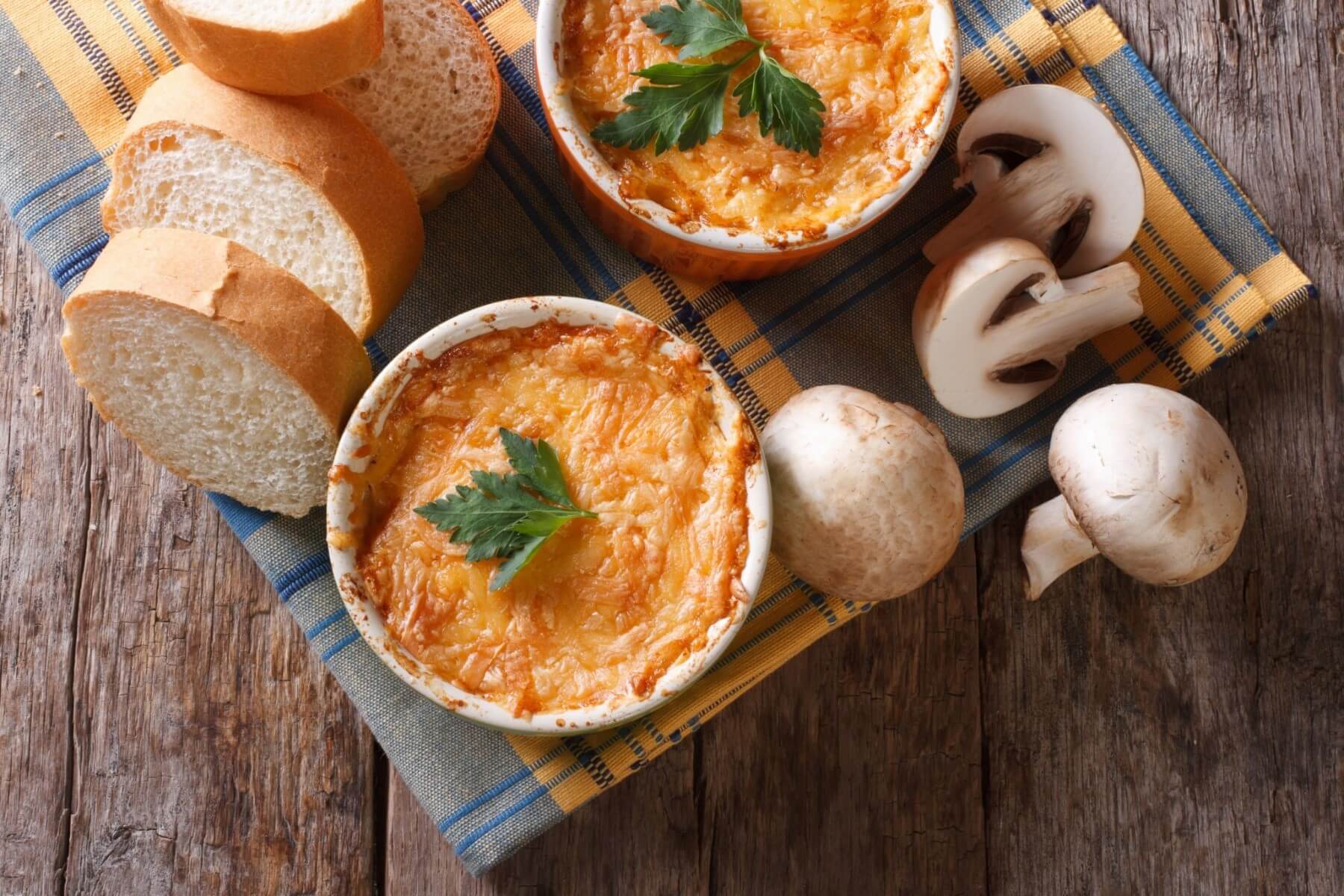 How to make the perfect Chicken Casserole Recipe **Cooking and preparation time:** 120 minutes **Serves four people** Who doesn’t love a chicken casserole? As the days grow shorter, and the autumn winds start blowing in, there are few dishes more comforting than a good, slow cooked casserole. One of

How to make the perfect Chicken Casserole Recipe

Who doesn’t love a chicken casserole? As the days grow shorter, and the autumn winds start blowing in, there are few dishes more comforting than a good, slow cooked casserole. One of the beauties of this dish is that it is what we call a ‘one pot wonder’ - everything goes in, the heat picks up, and over time, all those juices, spices and flavours mix together and deepen as one to create something more than the sum of its parts.

The dish takes its name from the traditional ceramic pot it is usually cooked in, and it became popular as a family favourite in the US in the early twentieth century. However, cooking in this way is as old as the hills, and no nation or time can really claim this dish as their own, partly because it’s the culmination of generations of home cooking techniques, and partly because every household has their own version!

Here’s a relatively straightforward chicken casserole that sticks to the classics, and is sure to bring a big smile to the faces of those eagerly waiting around the table!

Preheat the oven to 200 degrees C, and chop your chicken thighs into four, equal-sized pieces. Fry these in a little oil in a pan, until browned and sealed all over. Place them in your casserole dish.

Throw your bacon, onion, celery and mushrooms into the same frying pan (now nicely coated in chicken juices!) and fry until softened. Add these, too, to your casserole dish.

Now, into the casserole dish, stir in your tinned tomatoes, stock, carrots and bay leaf. Stir it up, so everything coats everything else, and bring to a simmer on the hob, before sticking in the oven (loosely covered with a lid) for at least thirty minutes.

Take the casserole out of the oven, and season well with salt and pepper. Mix the cornflour with the water, stir well in a cup, and add to the mixture along with the leeks and stir. This will thicken the stock and make the texture of your casserole truly delicious. Put back in the oven for another thirty minutes.

Finally, take your piping hot, bubbling casserole out of the oven and serve with boiled potatoes and your favourite greens. Delicious!

For me, chicken thighs are the best, most delicious, most chickeny part of the bird. Unlike the white breast meat, the thigh meat is packed full of juice and taste, and in this dish, they are allowed to take centre stage, infusing the other ingredients with great flavour.

When pairing a wine with chicken casserole, this needs to be taken into consideration: this isn’t a light, white meat dish, it's a banging, flavourful melange of intense savouriness.

As such, you are going to want a red wine to go with that thick gravy, both to match the meat and the other dominant flavour of tomato. For me, the best wine to pair this with would be a relatively light-bodied Merlot, full of red fruit flavour, and enough tannin to make a bold pairing that really suits this great wintry dish.

And your heart-warming, comfort-food dinner is now ready to serve! Now, take your taste buds on holiday and explore the best wines especially for you by taking our wine palate quiz below!