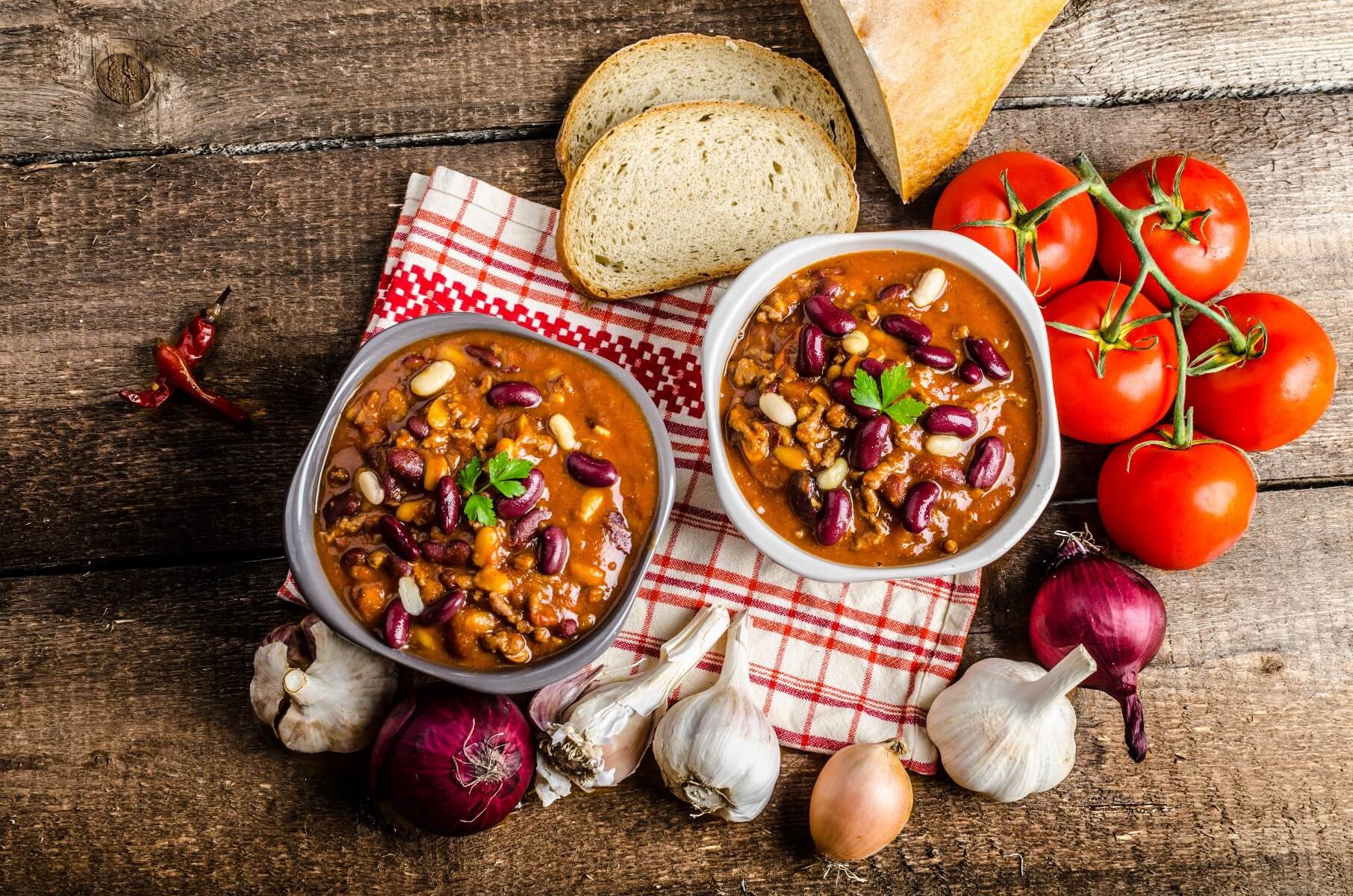 How to make the perfect Chocolate Chilli Con Carne **Preparation and cooking time:** 120 minutes **Serves six to eight people** It’s a little strange that in our culture, we never really got the hang of using chocolate as a savoury ingredient. In South and Central America, where chocolate was

How to make the perfect Chocolate Chilli Con Carne

It’s a little strange that in our culture, we never really got the hang of using chocolate as a savoury ingredient.

In South and Central America, where chocolate was a major part of their gastronomic culture, it’s pretty common to find it as a component of all kinds of salty dishes - so why not have a go yourself at making this classic and traditional chilli con carne, which includes a bit of dark chocolate for extra depth?

Chilli con carne is a classic bit of Mexican cooking which everyone can make at home, and which everyone enjoys. It’s hearty, filling and spicy, and is a sure hit for those nights in with friends and a decent bottle of wine.

Heat half of your oil in a large, heavy-bottomed pan, and fry your steak in batches until browned all over. Set aside each batch on a plate.

After this, add a little more oil, and fry your mince until cooked through and brown throughout. Set this aside with the steak.

Next, into the same pan (to keep all that lovely beefy flavour), fry the onions and celery until softened. Into this, stir the chipotle chilli, chilli powder, chilli flakes and oregano, and cook for a further two minutes.

Return all your meat to the pan, then stir in the tomatoes, the sugar, the beans and the beef stock. Bring it to a boil, and then simmer over a low heat for two hours. You’ll want to season to taste.

Before serving, stir in your chopped dark chocolate, until it has melted and the sauce is thick and glossy. Serve hot, on a bed of steamed rice, and top with a good dollop of sour cream.

Chilli con carne is a deeply savoury, dark and unctuous dish, packed full of powerful spicy flavours. This recipe has the added benefit of dark chocolate, which brings a lovely bittersweet note to the meal, and which makes pairing a wine with it doubly fascinating.

We’ll need a full-bodied red wine, one which can stand up to all those powerful and boisterous flavours, yet one which can harmonise with some of the subtler notes of the chocolate and herbs.

For us, the best wine to pair with this chilli con carne would be a good Malbec, particularly an Argentinian one, which has the body and roundness to make this a really exciting combination.

There you have it -- a rich, warming recipe of the classic Chilli con Carne with an added depth of flavour!

Now, it's time to explore wines that you'll surely love. Take our quiz below so we can get you started!