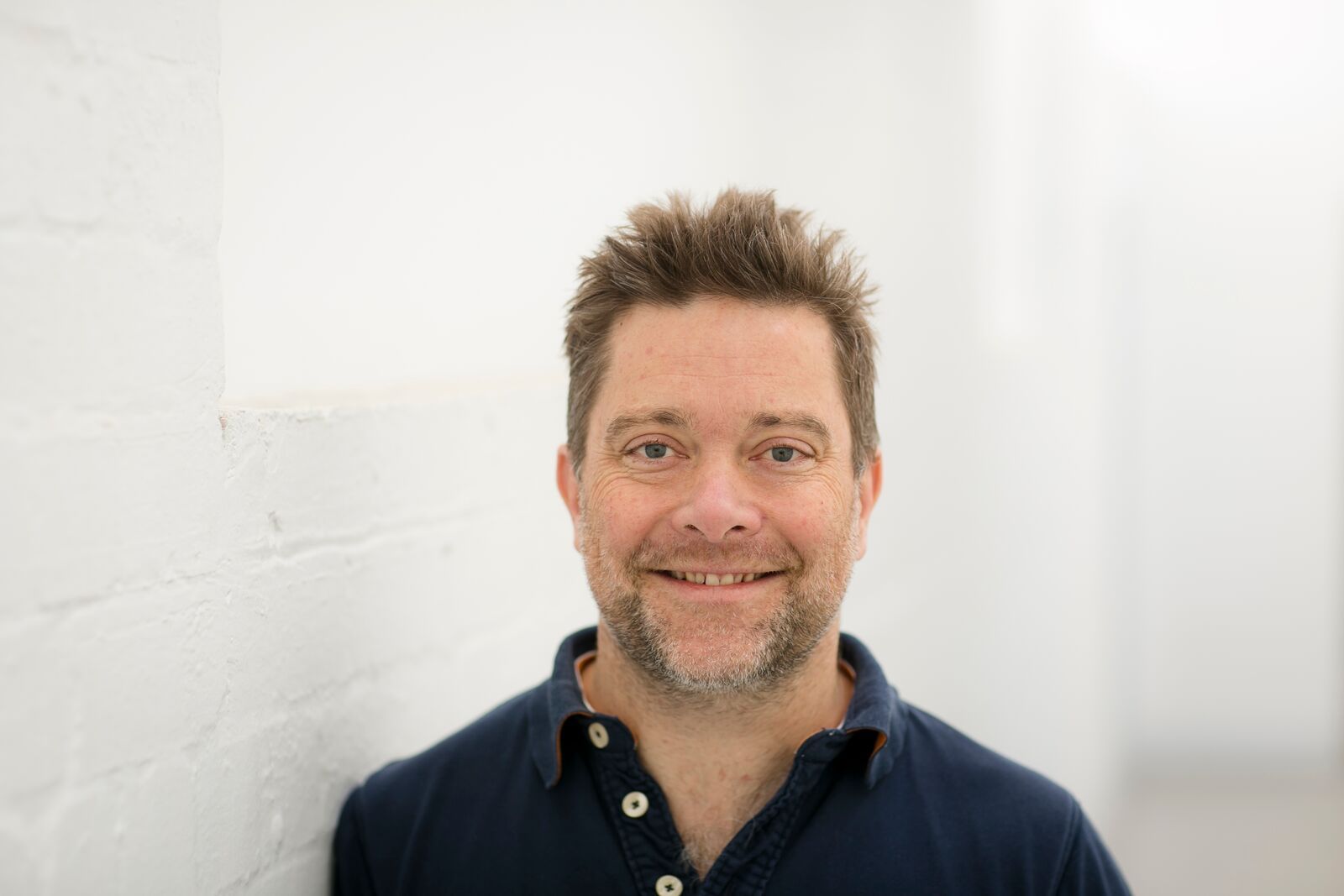 Good Pair Days had a hilarious chat with the legendary Dan, and asked a few questions - read on!

Dan Buckle is the busiest man alive. Alongside his 'proper job' as Chief winemaker in the Yarra Valley for a little known (wink wink) winery called Chandon, Dan runs his own wine project, Circe. You may have tried his wines through Good Pair Days! Dan's work history is impressive and inspiring. Falling in love with the magic of Shiraz, Dan spent many vintages in the Grampians of Western Victoria, and catapulted 'Mount Langi Ghiran' to another level of wine fame, with his knack for whole bunch fermentation, and creating incredible spicy, aromatic and highly distinctive Shiraz.

Like a fashion designer, Dan has a 'style', and if he weren't making fragrant wines, we think he could make a great perfumer! With his mate from'Langi' days, Aaron Drummond, these two friends who grew up on the Mornington Peninsula, found themselves pretty keen and curious as to what they could do with Pinot Noir from such great soil, and so Circe was born.

The name 'Circe' derives from Homer and is a nice metaphor for the seductions – and perils – of Pinot Noir. Dan is an incredible wine brain, and with Circe, is singularly focussed on making pretty wines with compelling aromatics, without concern for colour, power or weight. He wants people to be captivated by the nose of these wines.

Good Pair Days had a hilarious chat with the legendary Dan, and asked a few questions - read on!

Q1. You travel a lot for winemaking. Where is the most adventurous place you have done it? (making wine, that is)

This isn't going to sound overly adventurous until I explain it. I did a vintage in 2007, in France's Bordeaux region - a place called Carsin. The Chateau was owned by a Finnish guy, who ran the only Finnish wine magazine. Finnish people love all things gadgets and technology, and he had seen our winemaking engineering at Petaluma. He was hugely impressed by what we were doing here, and soon afterwards I found myself as an Australian abroad, in Bordeaux, working for Finnish people.  Among a cohort of young Finnish staff running the place, in a French location... it was so much fun, and super crazy. They love to drink and party, and needless to say, it was absolute bedlam. Yes, I've made wine in China and Argentina, but nothing was as adventurous as my time in Bordeaux.

Q2. You found your fame in wine for your incredible take on Shiraz, and obviously your Circe Pinot Noir is incredible (one of our most highly rated wines) Which grape variety do you prefer, and why?

Oh bit hard to say, I like them both for different reasons. Shiraz is really expressive and easy - Shiraz grapes like to tell you when they're ready to pick... it's really obvious early on if it's going to be a good wine. The challenge I find, is in making Shiraz pretty. Pinot Noir is fussy, you have to get the viticulture right or it's a waste of time. Both Shiraz and Pinot can produce a wine that makes you stop and fall in love... not many other varietals can do that.

Q3. Who is your celebrity / wine personality crush?!

I'm in love with Tim Minchin - he is incredibly intelligent, funny and I love his politics.

Does he drink wine?

He does - he is an enthusiastic wine drinker and an outspoken one at that!

Q4. You're a bit of a science guru, what fascinates you the most in winemaking?

Good question. I am unashamedly scientific in my fundamentals, but I think where you lead off from science is where winemaking gets really interesting. Intuition and taste really comes into it. You can't measure these things in a laboratory. If you can measure winemaking in its entirety, and go by spec, it would be a recipe, and winemaking would be really boring.

Some plots of dirt produce wine that for some reason, happen to live a really long time - and it's amazing to discover. For me, this remains one of the greatest magical mysteries of the wine world. I cannot quite work it out. Wine is magical.