For years the humble 'red wine emoji' has represented all wine - a single emoji to be the standard bearer for all the various styles. But there is a rebellion brewing, one that would give parity to the white wine, and finally bring balance to the force. Sorry, wine.

We live in a world of opposites: of darkness and light, fire and ice, cheese or desset. Our favourite pair of opposing factors? Red wine and white wine. Both have their own wondrous qualities - one is the very essence of sunny afternoons, bursting with brisk, zesty fruit or luxurious silkiness. The other can be deep, dark, and mysterious, or gorgeously juicy and rippling with the flavours of hedgerow berries. Asking us to choose between them is like trying to decide on a favourite child. It simply cannot be done.

However, in the seemingly unstoppable sphere of smartphone communication and, most significantly, emojis, there’s currently only one type of wine: and that’s the red stuff. It’s true - pick up your phone right now, and scroll through the hordes of yellow-faced smileys, suggestively-shaped vegetables and cartoon animals, and you’ll see for yourself that our favourite tipple is represented only by a glass of vin rouge. As you might expect, dedicated white wine fans are up in arms, and a campaign is well underway to correct this oversight. 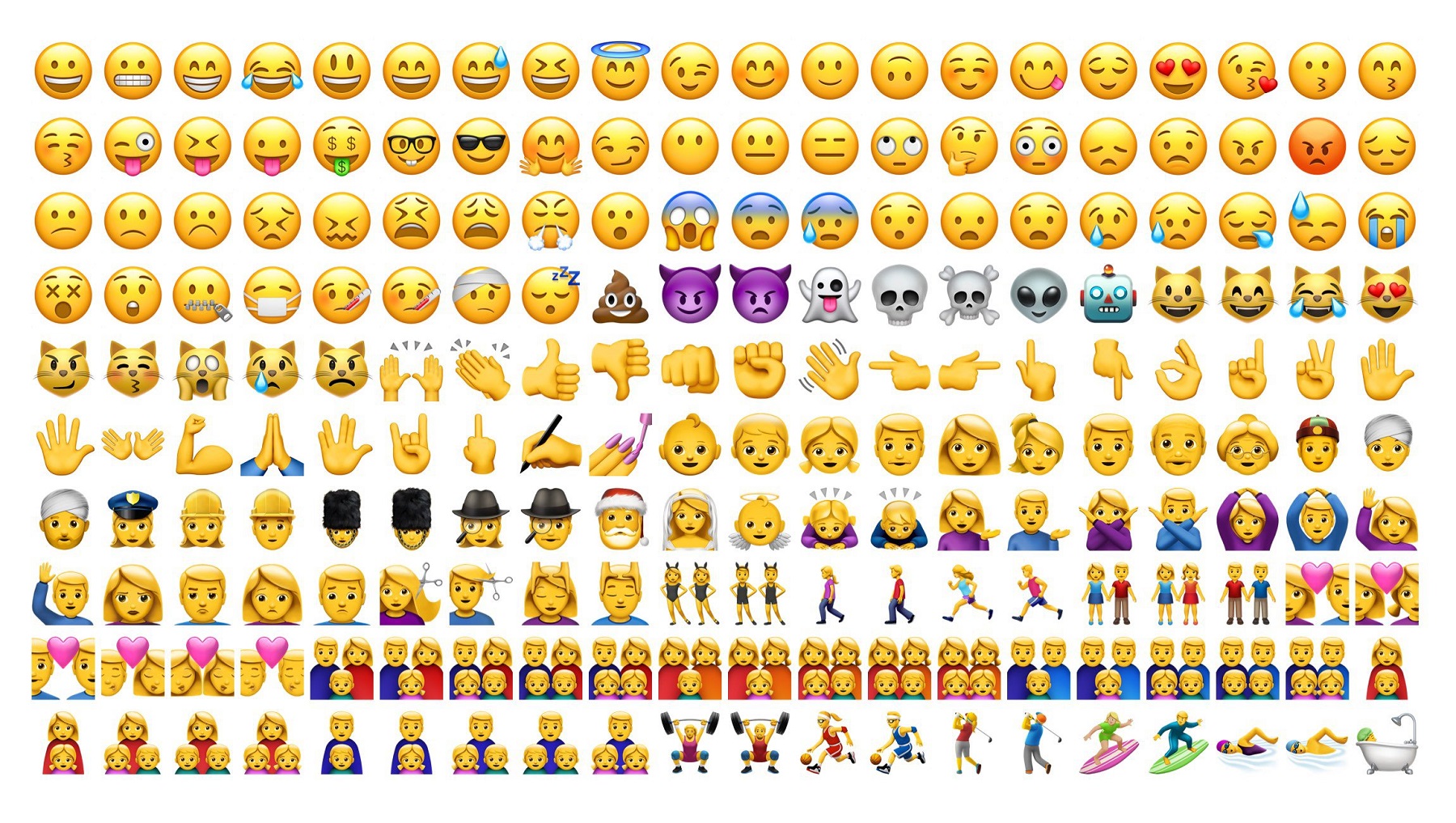 In actual fact, the campaign has been swimming around the interwebs for a few years now, occasionally building traction via online petitions and social media posts. It wasn’t until this year, though, that things started to get real: Californian white wine behemoth Kendall-Jackson Winery have lit a fire beneath the whole issue, and their White Wine Emoji drive aims to get this affront to Sauvignon Blanc fans everywhere resolved by next spring.

OK - we know what you’re thinking: it’s just an emoji. If you want to invite your friend over for a bottle of Chardonnay, it’s not so difficult to simply spell out the words ‘white wine’ on your keypad, instead of having to revert to using a tiny icon representing your drink of choice. Why make such a fuss? Well, it’s not a bad point by any means… but this is the age of relatively petty online campaigns, and seeking out personal missions and wars to wage on social media. As committed lovers of white wine, we reckon it’s a worthier cause than many others we’ve come across, and to be honest, we’re struggling to see any reason why there shouldn’t be a white wine emoji out there. If it makes planning a sunny afternoon drinking session even a couple of seconds quicker to organise, well, that’s alright by us. 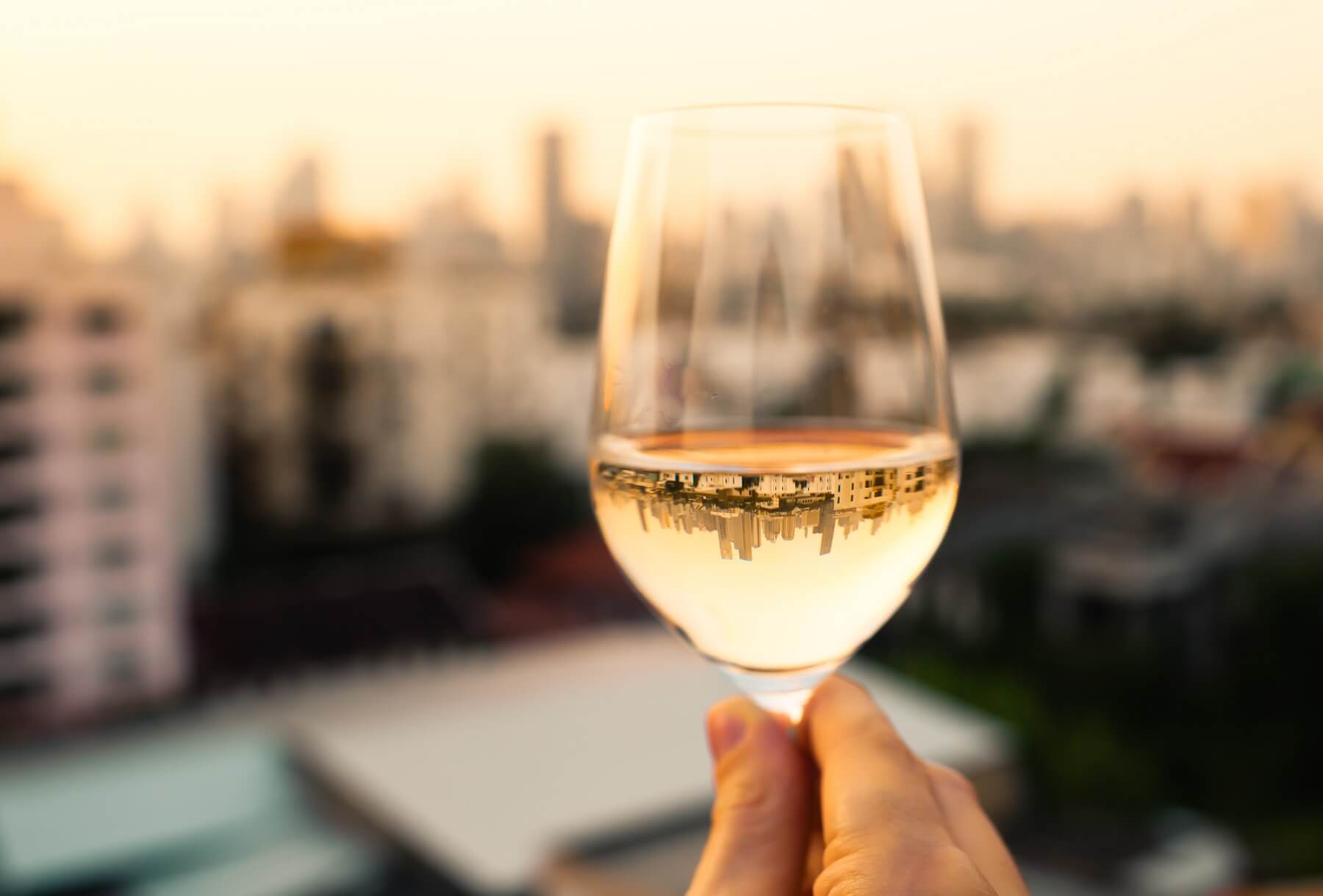 The problem is, getting a new emoji to pop up on your smartphone is a surprisingly difficult and complicated process. In order for a new emoji to appear on multiple platforms, it needs to first be approved by the Unicode Consortium (which sounds a bit like a government body in some dystopian fantasy film), who will then process the application for it to appear on the Unicode Standard. This takes real time, and the Consortium - despite having a job which seems to mainly revolves around smiley faces - are known for taking themselves rather seriously, and rejecting the vast majority of new emoji applications.
Nevertheless, the white wine liberation army that is Kendall-Jackson Winery (alongside two other Californian operations, Fetzer and Flora Springs) ticked all the required boxes, crossed all the ‘t’s and dotted all the ‘i’s, and submitted their application in spring 2019.

Sadly, but perhaps predictably given their history, Unicode rejected the application.

So the battle continues. Who knows? Perhaps in a few short months the Rebellion will achieve their aims, and the world of white wine will never be the same again. Well, almost....

5 Celebrities Making It Big In The Wine World