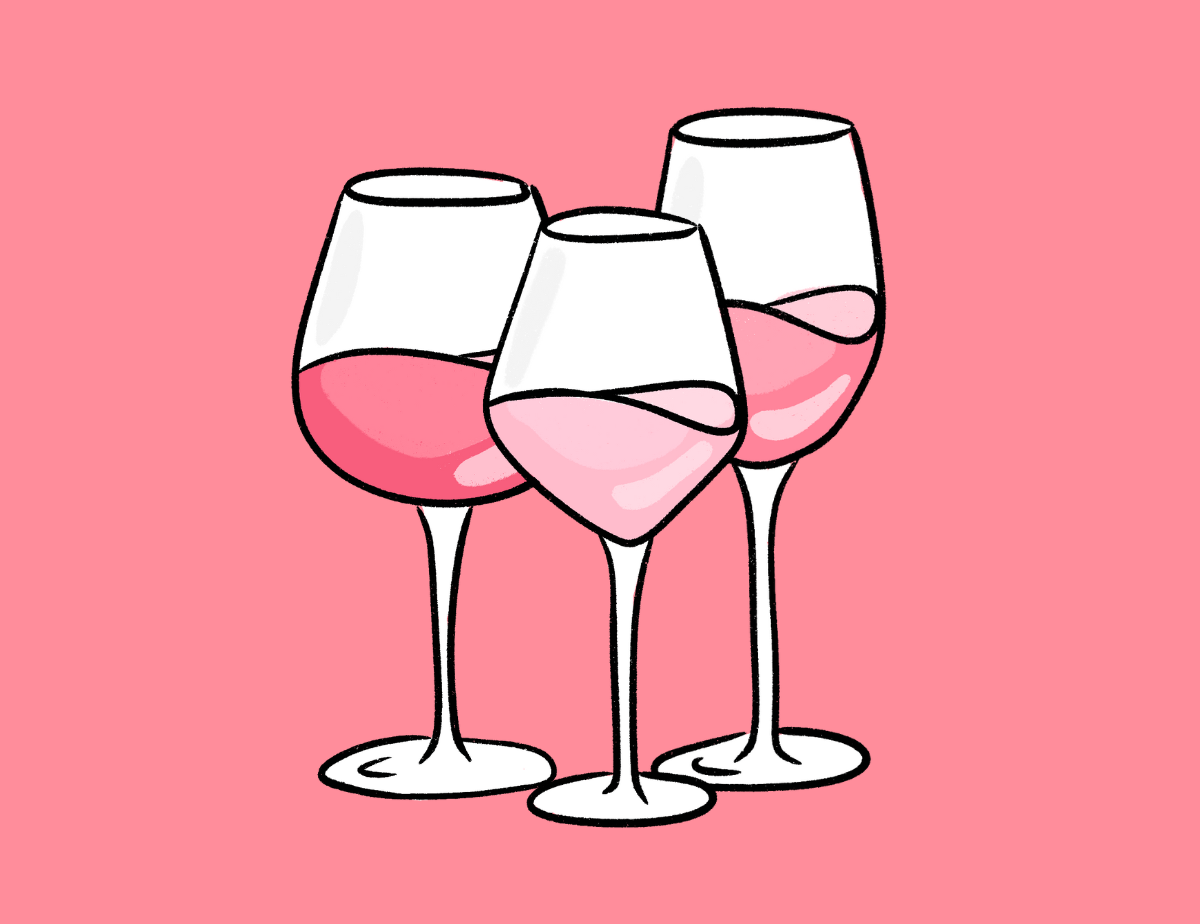 There is no other wine style in the world that is met with more preconceptions and connotations than rosé… it's time that we set the record straight!

It’s easy to judge a book by its cover. And, there is no other wine style in the world that is met with more preconceptions and connotations than rosé… and it's about time that we set the record straight!

One thing that is super important to note about the world of wine, is that you have the good, the bad and the ugly wherever you look; be it a certain grape type, a wine-producing country or in this case, a specific style of wine. But fear not wine lovers, we are on hand to help, here are three (incorrect) rosé wine myths debunked…

Simply put this is just not true. This is perhaps the biggest stereotype that rosé suffers, and to an extent, there is good reason for this logic (at the end of the day, stereotypes are largely based on fact), and in this case, there are a number of mainstream bottom-shelf-boozers that have heavily contributed to this narrative. We are talking about large, industrial-scale wineries that have produced and marketed dark pink rosé wines with a sizeable dollop of residual sugar in them, leading many to think that this is true for all darker shades of pink.

On the flip side, those stunning super-pale rosés from Provence have kind of done the opposite. Being the go-to region for everybody’s favourite rosé, the Provençal style has become synonymous with dry, pale wine.

The truth is, colour has nothing to do with the sweetness of the wine. The sweetness is determined by one thing only: residual sugar. Rosé is made from red grapes, and red grapes are red-skinned. Everything comes from their skins; texture, tannin, body, flavour and of course, colour. So, a darker rosé is just telling us that the wine in question has had more contact time with the skins of the grapes from which it is made.

This is quite a natural train of thought. Rosés are celebrated for their youth and drinkability and with that in mind, market demand and wine marketers have led the world to believe that rosé should be consumed as quickly as possible to retain all of the energy and freshness that we have come to love from this style. This isn't necessarily wrong or a bad thing, however, there are some world-class, exceptional pink wines out there that are made to stand the test of time — if you know what to look for. The secret?A lot of ageable rosés have spent some time in oak barrels. We all know that rosé is the middleman between red and white wine and takes on a taste and flavour profile all of its own. So, bring oak into the mix, and you have another seriously interesting layer of complexity. We don't recommend ageing just any old rosé though (pun intended). The next time you fancy yourself an age-worthy style of rosé, look out for styles that have seen a bit of wood and were built to last. Classic examples would be the famous rosé wines from Tavel in France and Rioja in Spain. Both are great places to start!

3. Rosé is a blend of red and white grape juice

Red + white = pink. We learned that in grade school.

However, when it comes to rosé, it's actually most often made from only red grapes. And the process involves more skill and attention from the winemaker beyond just adding some red wine to white wine and calling it “rosé”.

How so? Fundamentally, red wines get their colour, and much of their flavour, aroma, tannins, and ‘body’, from the skins of the grapes. Rosé is the same, however, spends a much shorter time with the red grape skins, meaning just enough pigment is imparted to create a delicate pink hue, but not so much that the wine turns red. This method of creating rosé wines (known in the business as the maceration method) is by far the most common and the most reliable for consistency.

There is also another method of rosé production called saignee (after the French word for ‘bleeding’) which involves the winemaker ‘bleeding off’ some of the juice from a vat in the first few hours of red wine production. Because the wine has already started to take on the pigment of the grape skins, it will already have a pinkish hue. It will then be transferred into a new vat, where it can ferment and become a rosé wine.

That all said, though rare, you may come across the odd red and white blended rosé. It’s just not the norm and generally not applauded. That is because the blending of white and red grape types to make rosé is more often associated with lower quality styles or mass market value wines that lack varietal character.

Harry started his adventures in New Zealand learning how to make wine before squishing grapes with his feet (literally) in Portugal. He is a contributing wine writer for a number of UK magazines as well and a former wine director and consultant specialising in wine list development. When he isn’t drinking wine, he loves a beer and collecting records before spinning a few tunes.