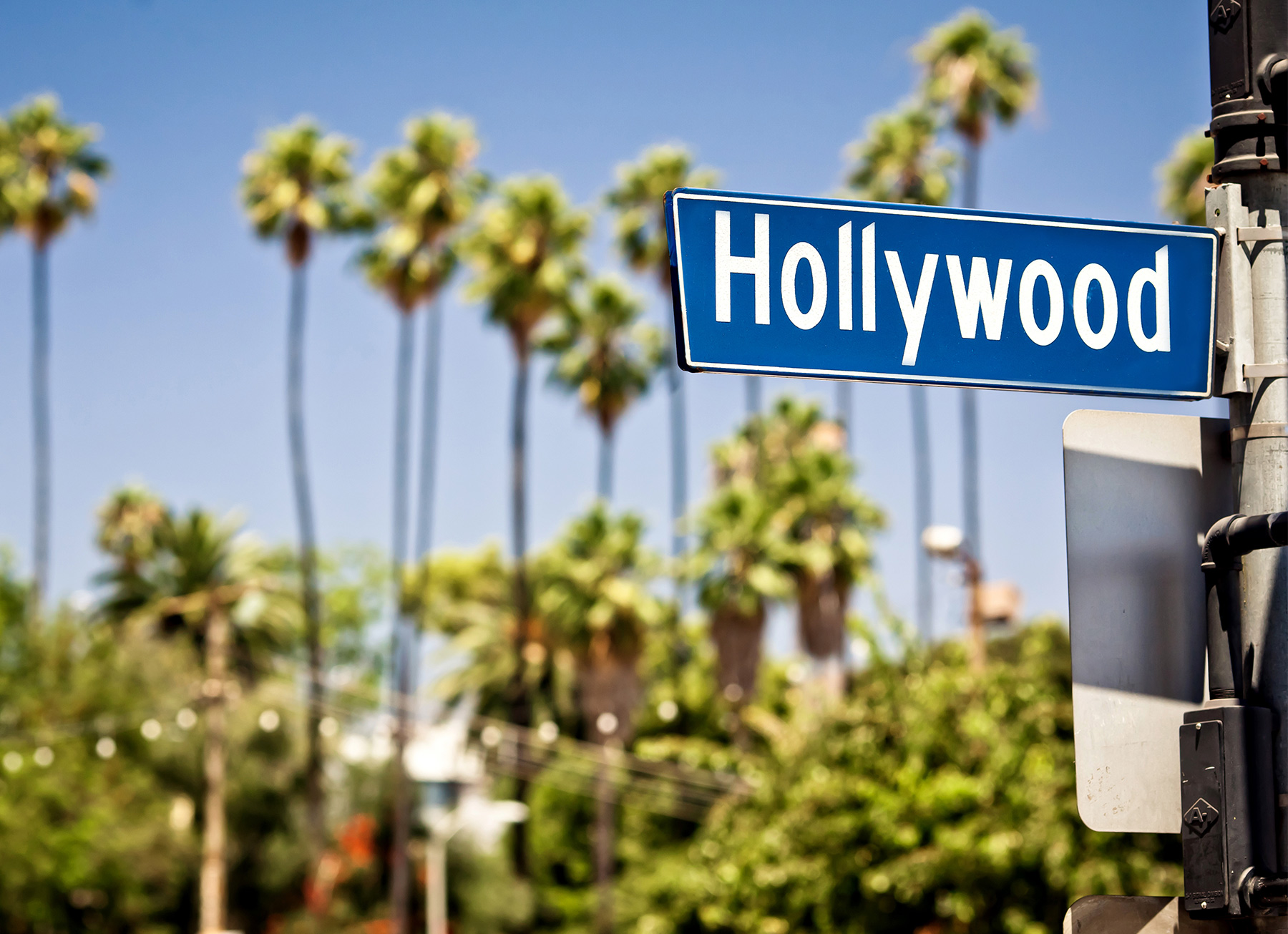 5 Celebrities Making It Big In The Wine World

What celebs are out there with a sneaky share in the wine world? And are they worth the hype?

When I picture Hollywood, I see glamorous people, fabulous parties, and free flowing wine from the best producers in the world. But it seems like a fair few of Hollywood's finest are dipping their toes into wine ventures themselves. Many celebs are partnering with well-known producers to create their own labels or even buying their own wineries. Must be nice, right? It got us thinking over here at Good Pair Days; What celebs are out there with a sneaky share in the wine world? And are they worth the hype?

When Sam Neill isn't trying to escape from a dinosaur theme park you might find him in Central Otago New Zealand producing some top notch pinot noir.

What started with humble ambitions in 1993, Two Paddocks Winery has grown year after year to produce world class pinot. Two Paddocks now produces grapes from the three main valleys in Central Otago - Gibbston, the Alexandra Basin and the Cromwell Basin. Its no surprise that some high flying rappers own fast cars, big houses and drink expensive Champagne. But Jay Z doesn’t just drink it - he owns - Armand de Brignac that is or more commonly known as the ‘Ace of Spades’ Champagne.

This one comes with a pretty interesting story around it starting back in 2006 when the manager of Louis Roederer, Frédéric Rouzaud, spilled some unsavoury opinions when asked about the popularity of their flagship champagne, Cristal, amongst rappers. His comment “We can't forbid people from buying it.” was received with a lot of heat, with some citing racism. Jay Z called for a boycott of Cristal and stopped using it in his lyrics and it wasn't long until the rapper bought The Ace of Spades.

Made by the famous Cattier family, the shiny gold exterior of the bottle and its equally as ostentatious price tag has become a symbol of wealth and luxury and a possible middle finger to Frédéric Rouzaud

Long time sauvignon blanc fan Graham Norton has his own line of wines in partnership with Invino Wines in NZ.

The top talk show host has been personally involved in the wine making process from squashing grapes with his own feet to taste testing and working out blend ratios. The Graham Norton range released a sauvignon blanc, a rosé and a shiraz in 2016. 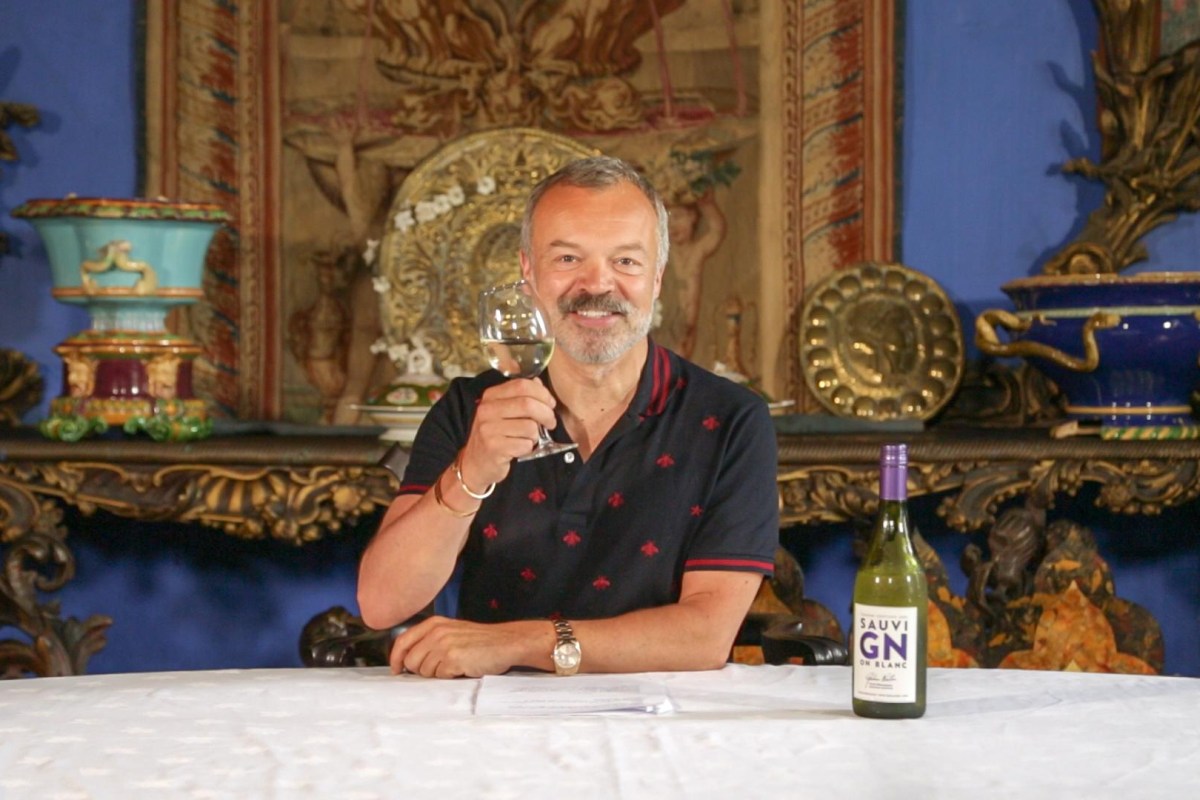 Image from The Sun

Where is the love? Where is the wine? Black Eyed Peas singer Fergie might have the answer to the second question as she and her dad, Pat, co-own the Ferguson Crest winery over looking the Santa Ynez Valley in California.

Fergie has been spotted spruking the brand at wine events and even designed the Ferguson Crest logo. They produce Syrah, Cabernet sauvignon, Viognier and a GSM titled 'Fergalicious'.

Made on certified organic grounds in Provence, Brangelina’s chateau Miraval produces three different wines as well as olive oil. The celebrity couple teamed up with renowned wine makers - the Perrin family to make and distribute the wine.

When launched in 2008 the stars sold out of 6000 bottles within 5 hours and despite their divorce the $60M chateau still seems to be in operation.

Image coutesy of the Winespectator

Have you ever wanted to be famous? Well famous people drink wine and so can you! Click here take our wine profile quiz and we'll choose the top 3 wines which we think you'll love!