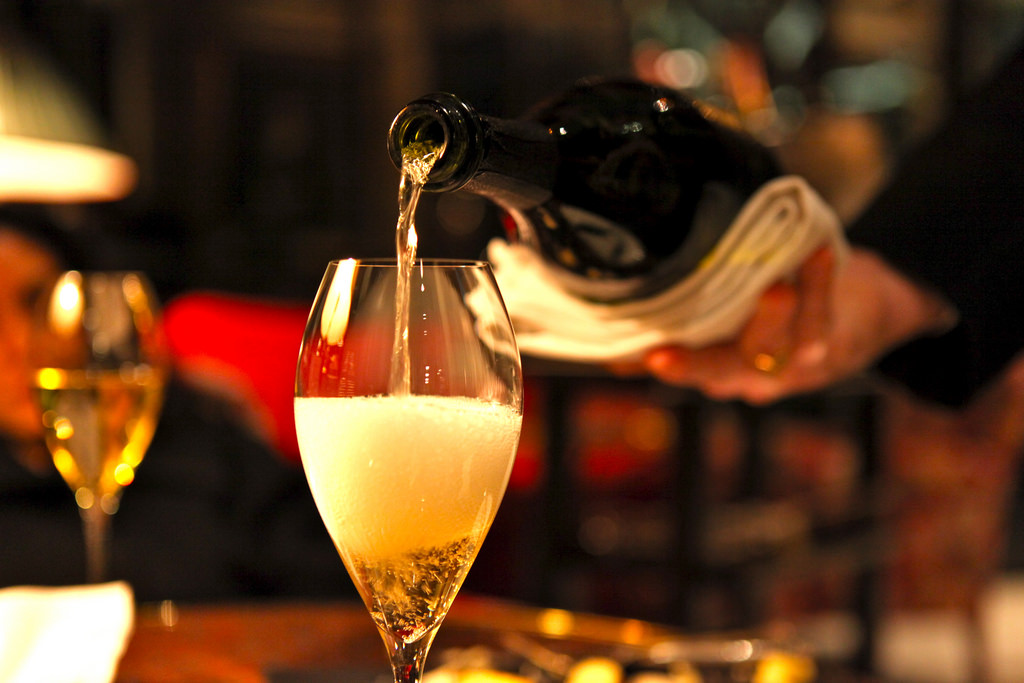 The English do a lot of things very well indeed. Street fashion, rock music, cheesemaking, beer… all of these things and much more have impressed and shaped the world for generations...but what about wine?

The English do a lot of things very well indeed. Street fashion, rock music, cheesemaking, beer… all of these things and much more have impressed and shaped the world for generations.

However, one thing which continental Europeans always loved ribbing their British neighbours about was the quality of their wines.

For ages, this was a fair point: English wine production was absolutely rubbish, and primarily the reserve of old geezers with too much time on their hands and a delusional sense of taste and smell. The white wines were either too flabby, or so acidic they left you with stomach cramps, and the red wines tasted of nothing at all.

The French were consistently and smugly delighted, that the majority of the world didn’t even know that English wine existed. Ignorance was bliss, and it was roundly assumed that this was the way it would continue. 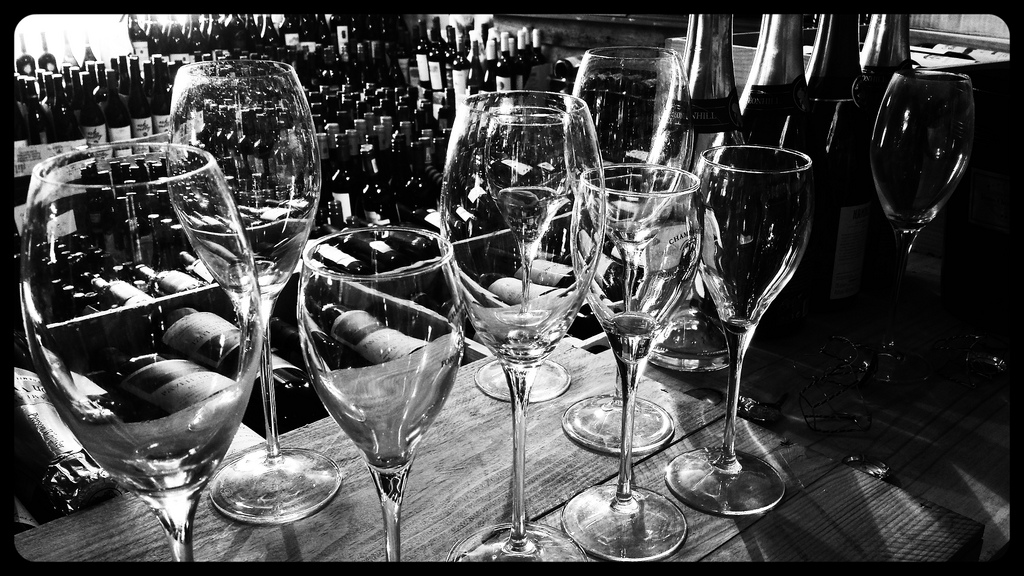 Then, about fifteen years ago, things started to change. Average temperatures were getting warmer, new vineyards were planted, and historic grape varietals once favoured by the Romans were researched, rediscovered, and cultivated once again.

After a couple of false starts, and in the face of total indifference and cynicism which went beyond the usual British dryness, the English wine industry began to pick itself up, and do so with a kind of defiant two-fingered-salute to the snobs across the sea.

The reason for this change? The Brits had started making sparkling wine, and the reviews pouring in from blind tastings and international judgments were that it was pretty bloody good.

Fine sparkling wines, like Champagne and others, work best when made from grapes grown in cool climate regions with plenty of damp, and in mineral-rich chalk soils. There are plenty of parts of southeast England and mid-Wales which match that description to the letter, mainly around West Sussex (the UK’s most productive wine region) and Kent, traditionally an orchard fruit growing county. 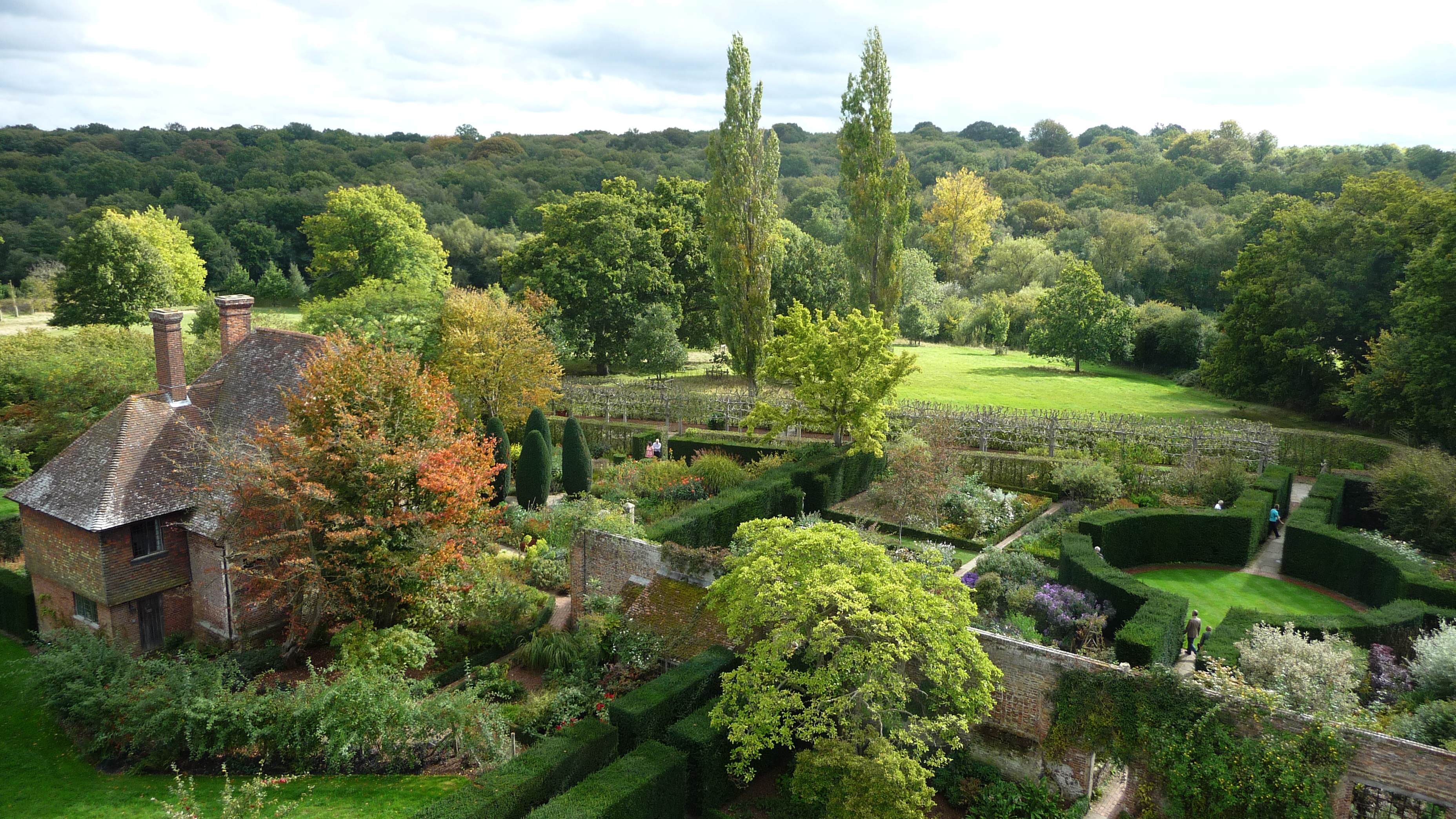 Once the British vintners decided that their future wasn’t going to lie in emulating California’s Napa Valley, a concerted effort was made to put bags of energy into cultivating acidic, beautifully balanced and structured grapes destined for the methode champenoise - the traditional twice-fermented method used in the world’s finest Champagnes.

The results were more than impressive: the extra acidity in English grapes lends itself perfectly to the production of highly elegant, expressive and characterful sparkling wines, and wine judges and drinkers alike have been consistently impressed.

The British Invasion of Paris

The most critically lauded and celebrated English sparkling wine producer of the past decade has been Nyetimber, a West Sussex based winery which has probably achieved the most when it comes to winning the hearts, minds and tastebuds of the British. However, despite their run of successes through the noughties, they received perhaps their most stunning endorsement just a couple of months ago.

Nyetimber had joined the competitors at Paris’s largest and most prestigious wine judgment at the end of 2016, with their latest release sitting among several other sparkling wines - many of which are household names and synonymous with quality. Not only did Nyetimber’s entry win in two out of three categories, but about half of the judges were convinced that this West Sussex bubbly was in fact French Champagne, and the other half begrudgingly admitted that they preferred it to Champagne. 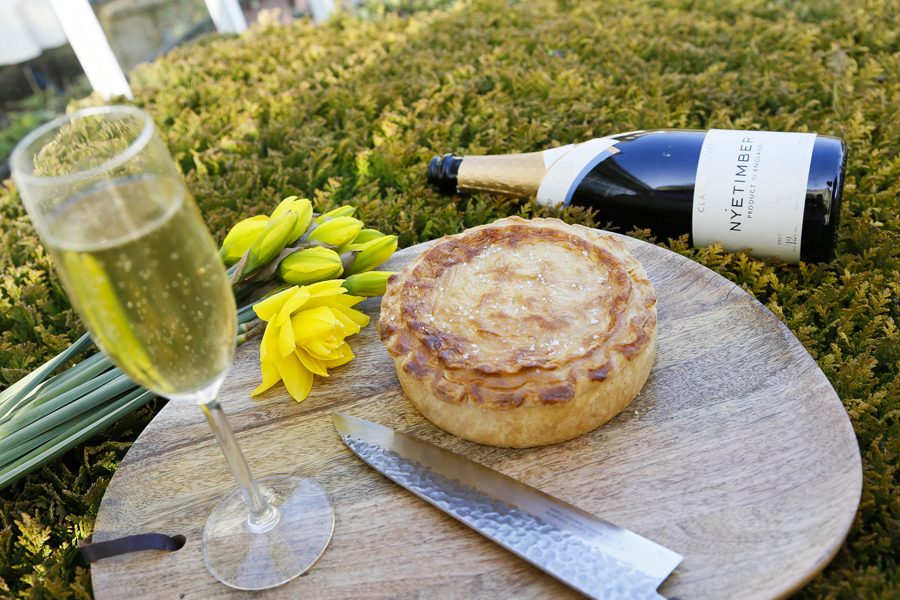 They cited its freshness and relative fruitiness as being superior to Champagnes', three times the price of the English offering, and almost every judge agreed that they’d seek it out in the future. If that isn’t vindication for centuries of snubs and arch insults from the French, we don’t know what is!

What’s next for English sparkling wine?

It seems the English sparkling wine industry is on an upwards trajectory which isn’t in any danger of slowing down. This year saw further exciting news:

There has been a huge increase in applications for land in the UK to be turned into vineyards, and Champagne giant Taittinger has been so impressed with the recent slew of fizz coming out of Kent, they’ve bought 170 acres of prime English countryside for their own grape growing needs.

The numbers, too, are impressive: five million bottles of English sparkling wine were produced in 2016, and this number is predicted to double in two year’s time.

Indeed, the Chinese wine market is being courted with all the charm the Brits can muster as if they can tear the Chinese away from their love of Bordeaux, the sky’s the limit.

With this sort of increase in interest and trade and these kinds of luxury endorsements, it seems that the truly good times are still to come for the British bubbly producers.

While their red, white and rosé wines are gradually improving thanks to rush of newfound confidence, it’s fair to say there’s still a bit of work to be done.

However, is British sparkling wine any good? Damn right it is, and I tell you what else: a glass of local fizz and a big plate of fish ‘n’ chips is a British double act worthy of Lennon and McCartney or Mick and Keith.

Take our Palate Profile Quiz here**, to get recommended three bottles of wine, specifically for your tastes!