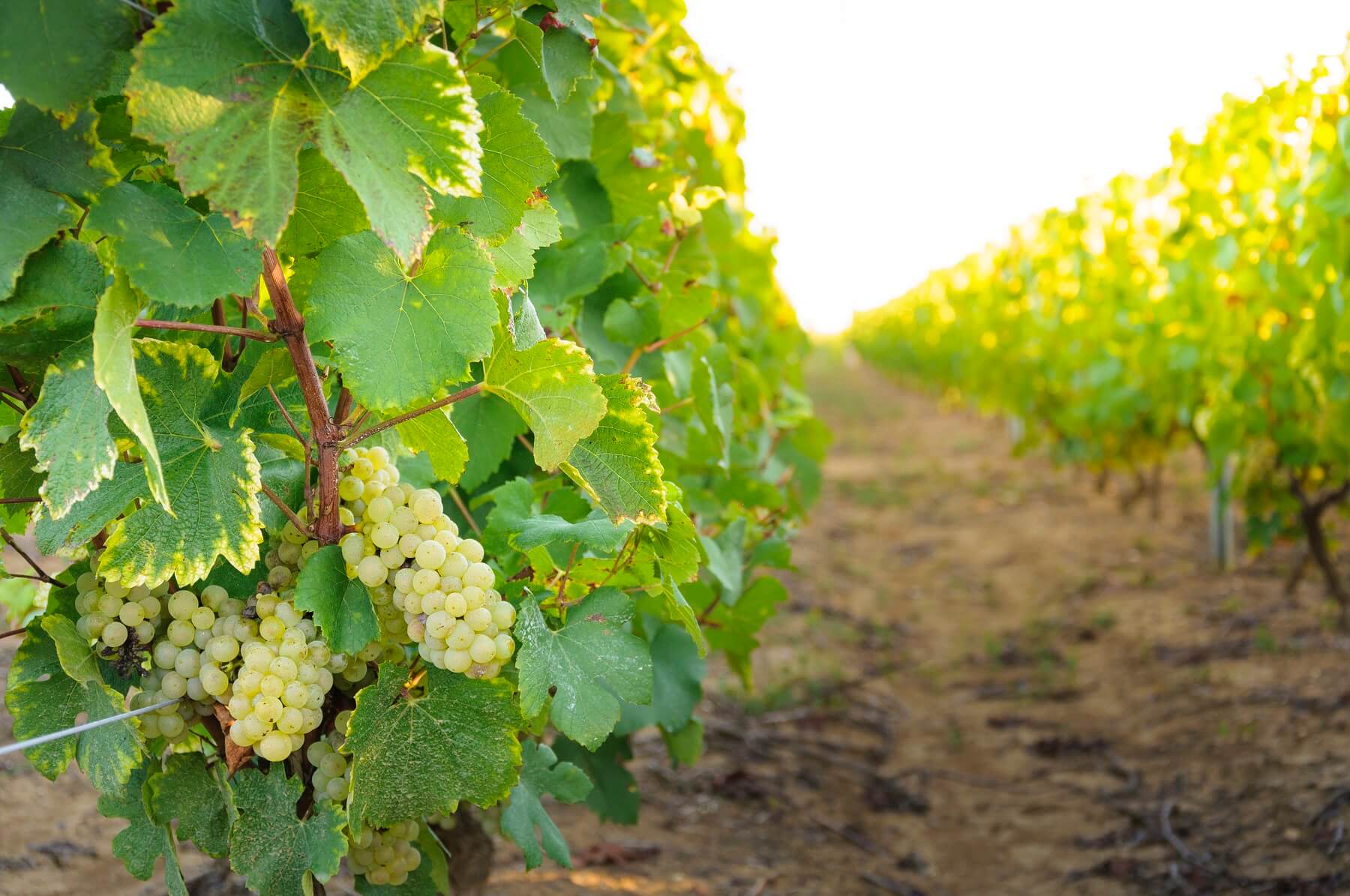 There’s plenty to love about the Australian wine scene right now. However, one of our absolute favourite things about the wine industry down under is the fact that it’s a seriously broad church, with space for anyone committed to flavour, character, and driving Aussie wine forwards. That’s

There’s plenty to love about the Australian wine scene right now. However, one of our absolute favourite things about the wine industry down under is the fact that it’s a seriously broad church, with space for anyone committed to flavour, character, and driving Aussie wine forwards. That’s why, alongside the hyper-modern fashionably-bearded 21st-century vintners we all know and love, you can also have the more established, family-based businesses who’ve been around for a century or so, and who have laid the groundwork for the new generation to build from. Campbell’s is a fantastic example of the latter type of Aussie winery, and they’ve been doing their thing in Rutherglen for no less than 148 years. As such, they know a thing or two about the land they work with, and the results of that deep expertise and experience show in every bottle.

Campbell’s winery was launched in 1870 by John Campbell, a poor Scotsman who’d made the world-crossing trip to the Antipodes 13 years earlier in search of gold. His modest success in the gold fields led to him buying 79 acres of land in Rutherglen, and he began planting vines right away, on the back of a hunch that Aussie wine might make him richer than gold ever would. He was proven right - it wasn’t long before Campbell’s wine was winning awards, and the operation started expanding as the Campbell family grew.

Fast forward a century or so, and the fifth generation of Campbell winemakers are at the helm of the family business, taking their great-great-great-grandfather’s ideas and creations to the world in ways he never would have imagined. Working with a massive array of red, white, rosé, sparkling, dessert, and fortified wines, this winery has had the time, space, and the determination to truly explore the potential of Rutherglen. With an awe-inspiring portfolio of wine styles, Campbell is one of the definitive Aussie wineries in the 21st century, just as it was in the late 19th and 20th centuries, too. Whatever the future may bring, we’re confident Campbell’s will continue doing what they do best… and we’ll raise a glass to that, for sure.