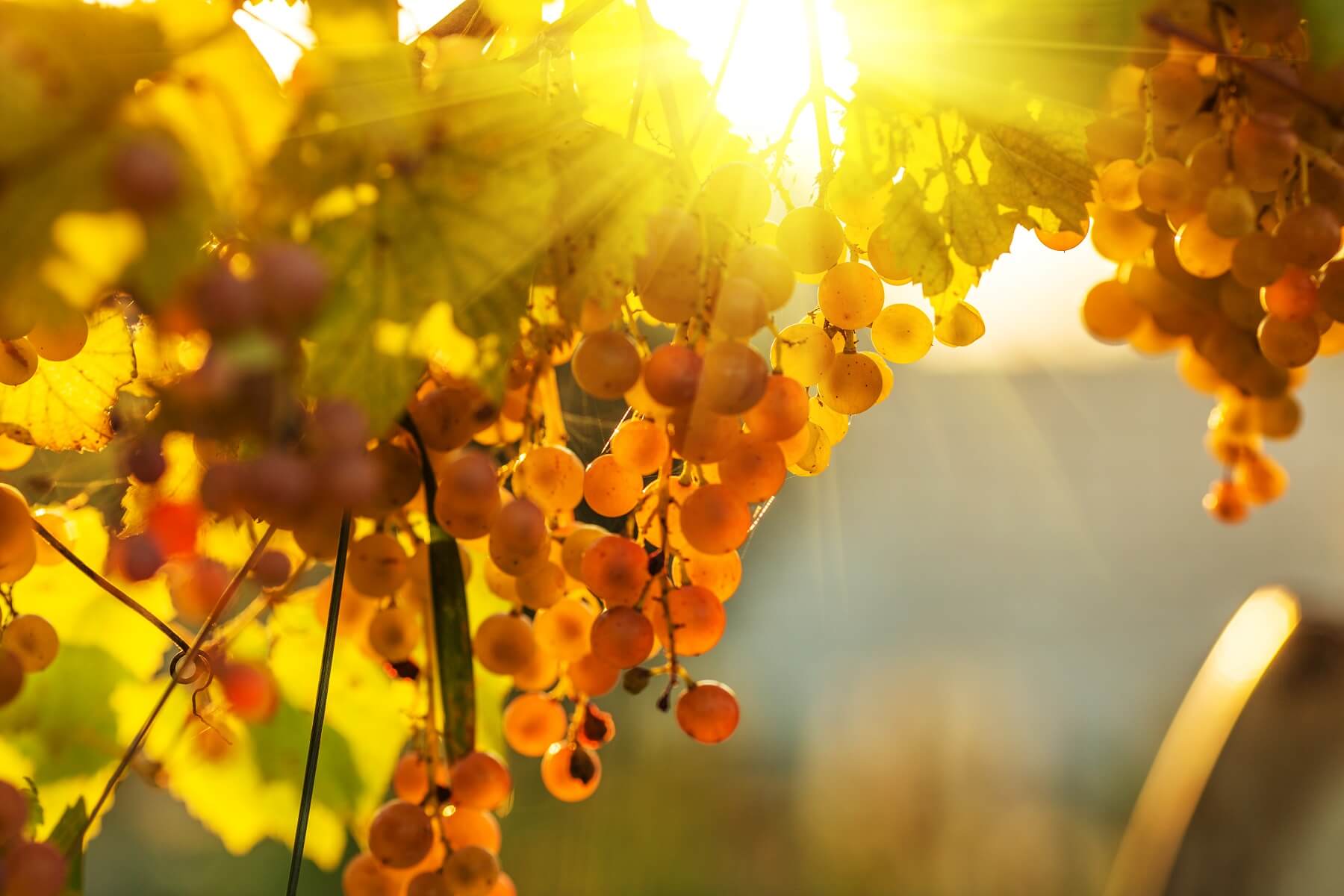 When we think of great winemaking nations, it’s probably fair to say that the Scots - for all their qualities - don’t sit particularly high on the list. However, the Leask brothers of Hither & Yon are perhaps the exception which proves the rule, as this pair of

When we think of great winemaking nations, it’s probably fair to say that the Scots - for all their qualities - don’t sit particularly high on the list. However, the Leask brothers of Hither & Yon are perhaps the exception which proves the rule, as this pair of highlanders are producing some of the most exciting wines we’ve come across for some time. To be fair, they aren’t growing grapes in the wild and windy moors of Scotland (which would be a hell of a feat in itself), but rather in the ever-impressive McLaren Vale right here in Australia. Their dad bought an abandoned McLaren vineyard back in the 1970s, and quickly set to work doing it up and making a few vats of homemade wine… which was all well and good for family get-togethers, but didn’t achieve much more than that. His sons Richard and Malcolm, however, grew up during the most dynamic period in Australian winemaking history, and were determined to take that land, and produce something extraordinary from it.

It didn’t happen overnight, but it was clear from the beginning that the patch of land their dad had snapped up for pennies had real potential for excellence. With plenty of hard work, Scottish grit and determination, and a passion for modern winemaking, Richard and Malcolm managed to set up a unique winery which put flavour and fruit front and centre. They named their operation ‘Hither & Yon’, in reference to the annual game of hide-and-seek they believe they play with the landscape each harvest season. They’re always on the lookout for the corners of their vineyards which produce the most spectacular fruit, and which go on to lead to deeply characterful bottles of top-notch McLaren Vale wine. With a range of grape varietals to play with (including some unusual ones which are a welcome break from the norm in this wine region), these brothers are pushing the envelope for small-scale Aussie winemaking, and are doing it with a sustainable approach and a sense of fun that’s totally infectious.