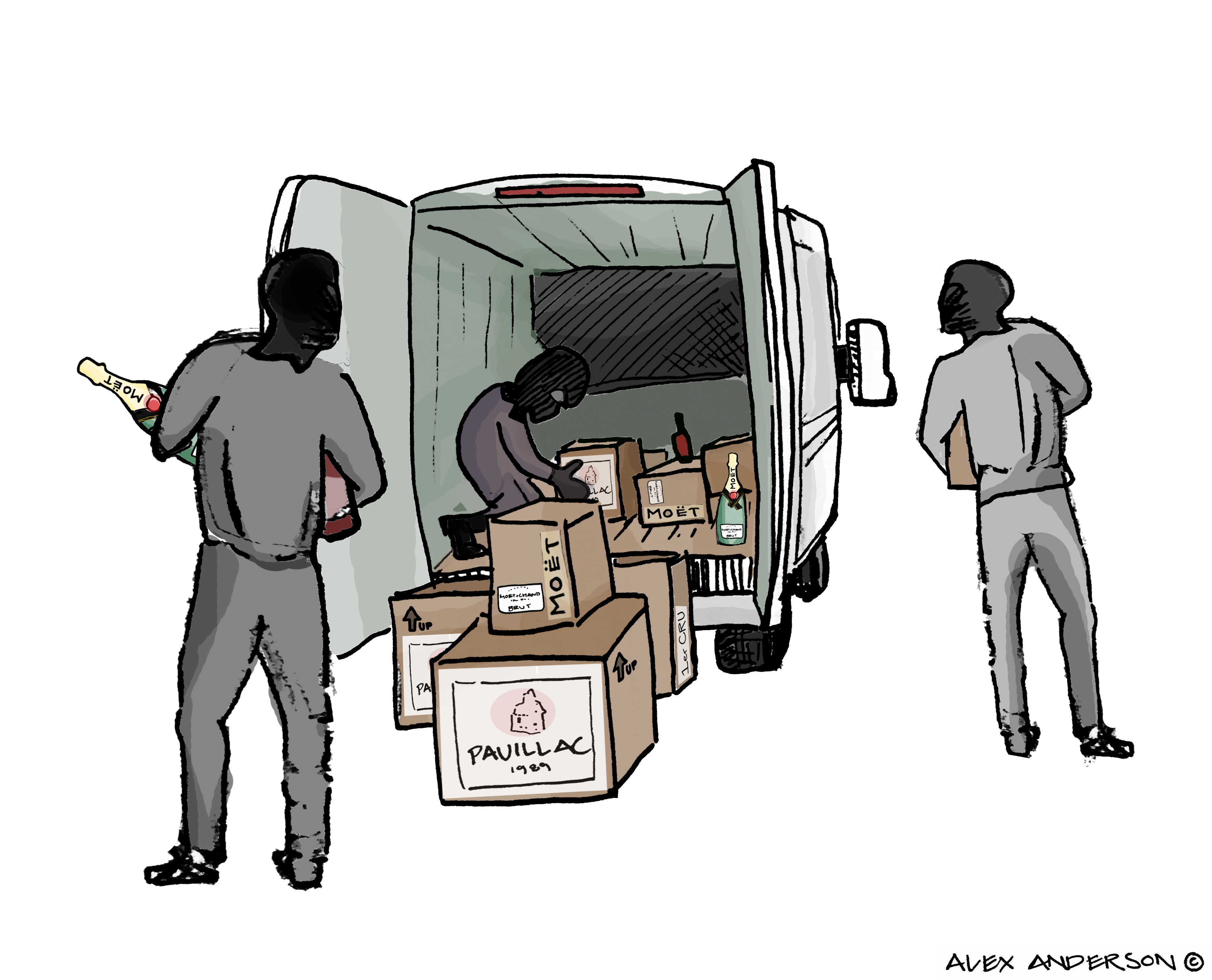 The true stories behind several of the world’s greatest wine heists are just as good - if not better - than fiction. So, here are five of the most interesting true wine heist stories of all time.

I love a good heist movie. There’s something about this genre that just does it for me - the suspense, the secrecy, the plotting and planning, the all-star casts, and also the classics tended to have killer soundtracks (if you don’t believe me, check out the score to the original Taking of Pelham 123 - it’s a beast!).

But as far as I know, though, there hasn’t yet been a wine heist movie. This is interesting, not least because top-priced, collectible bottles of wine are quite frequently the target of professional thieves in real life.

Wine can demand eye-watering prices at auction, and top collectors will stop at nothing to get their hands on a prized bottles that often never get opened, sitting on their cellar gathering dust, age and value over time. And like anything which carries such a pricey label and status, the criminals are never too far away.

The true stories behind several of the world’s greatest wine heists are just as good - if not better - than fiction. So, here are five of the most interesting true wine heist stories of all time. 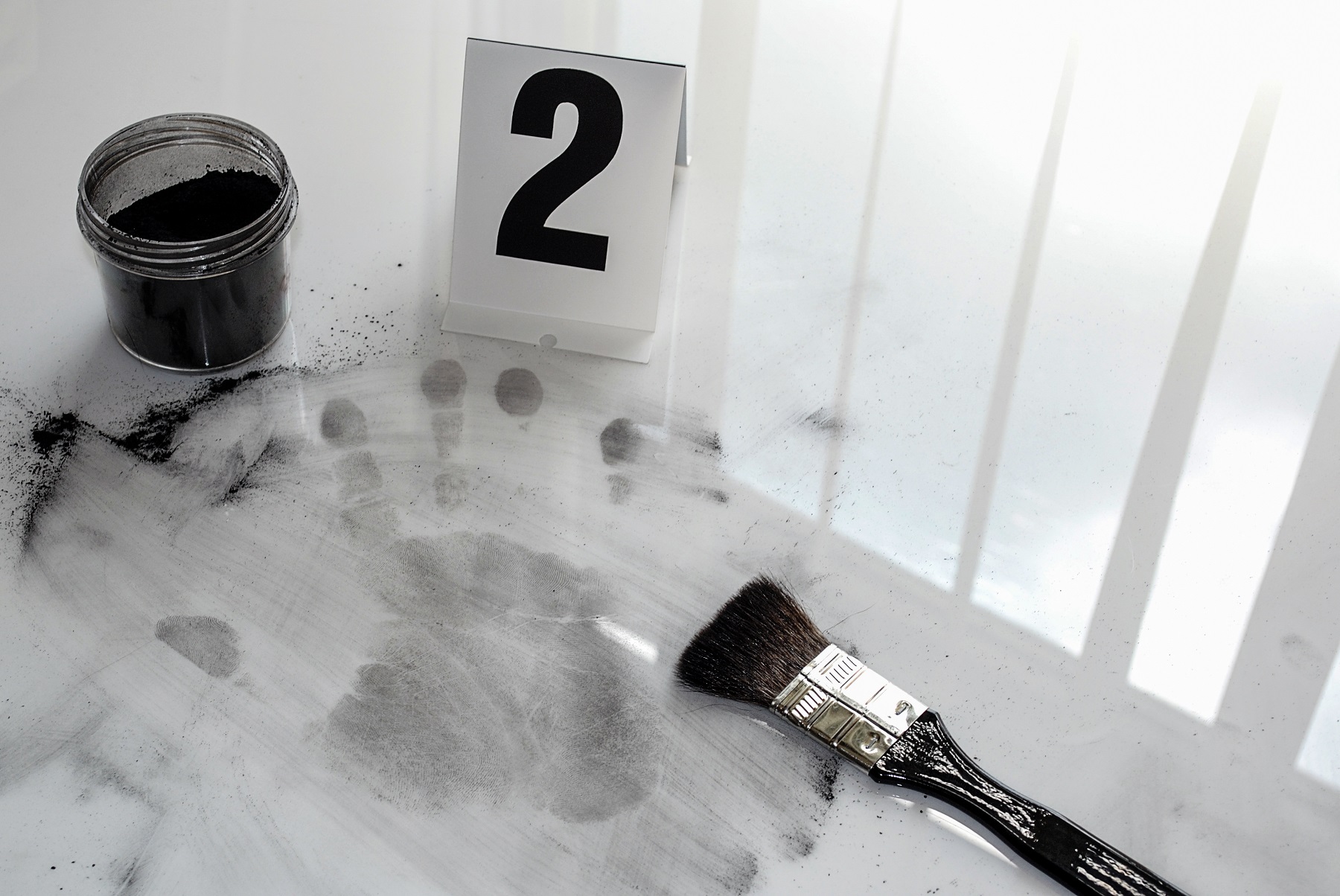 All over the world, you can find private facilities where wine lovers can store their treasured, valuable, and collectible wine.

In California, one of the most renowned is Legend Cellars, an Orange County wine cellar which guarantees to keep investor’s wines in optimum storage conditions before either helping sell them on at auction, or releasing them to be drunk and enjoyed by the owners.

What the millionaire of the prized bottles didn’t realise, however, is that the father of the facility’s manager - a certain George Osumi - was secretly stealing the best bottles for years, without anybody noticing. Almost $3 million USD worth of wine was pilfered before he was caught

He was switching the collectible bottles (sometimes worth tens of thousands of dollars each) and replacing them with $5 plonk bought at the local bottle-shop. He is currently serving six years for fraud. 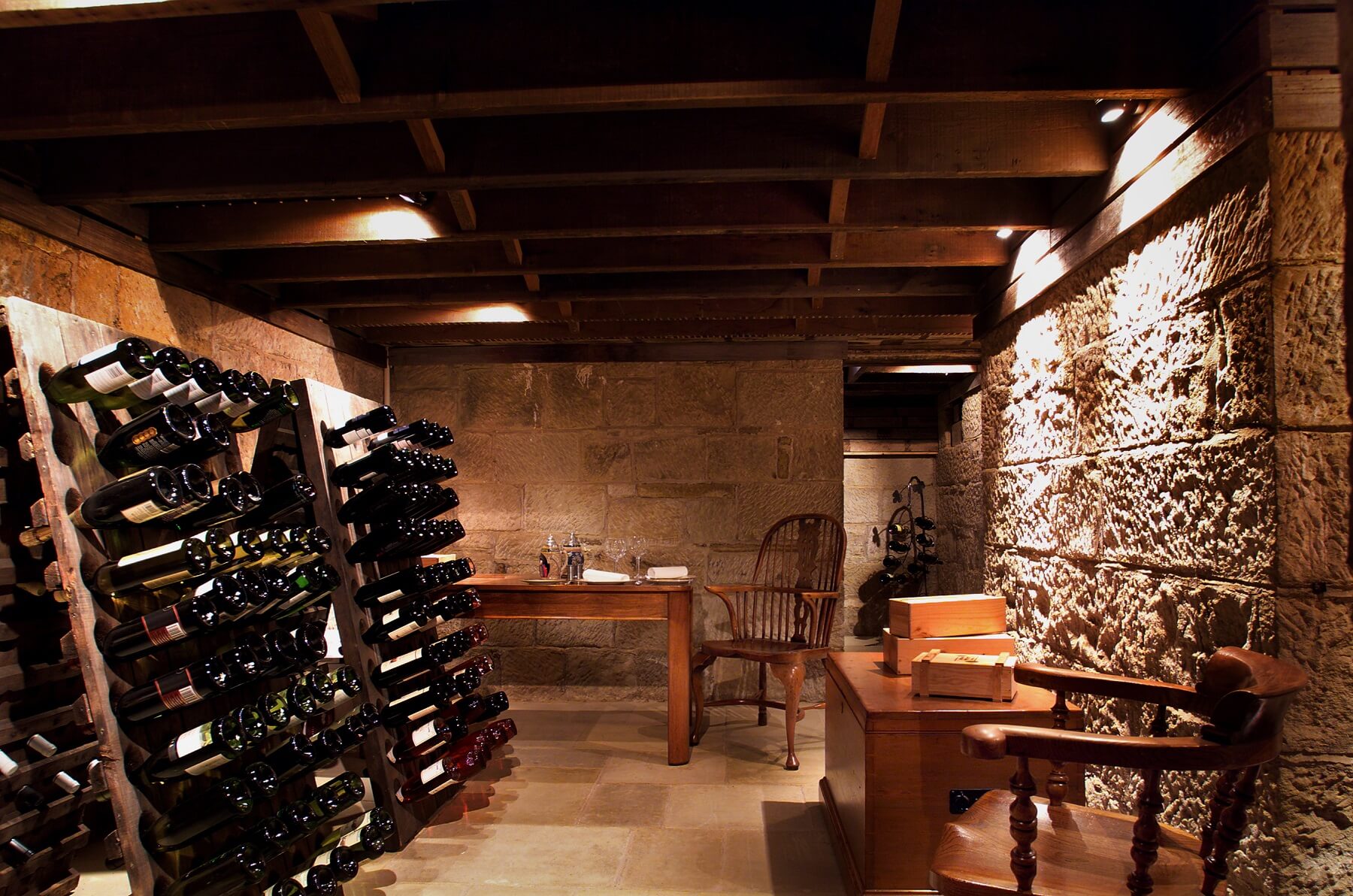 Wine thieves tend to not do things by halves. One great example of this involves the boutique Champagne winery of Jacques Selosse, which is based in the Avize region of France and which is widely renowned for the quality of its luxury produce.

Jacques Selosse only produces around 60,000 bottles of sparkling wine each year, and even their cheaper bottles command a price of several hundred dollars. However, they now know that they should have invested some of those massive profits in a better security system, because in 2013, thieves managed to break in and steal almost all of the wine in their storage on the day - around 4,000 bottles with a value of over half a million dollars. 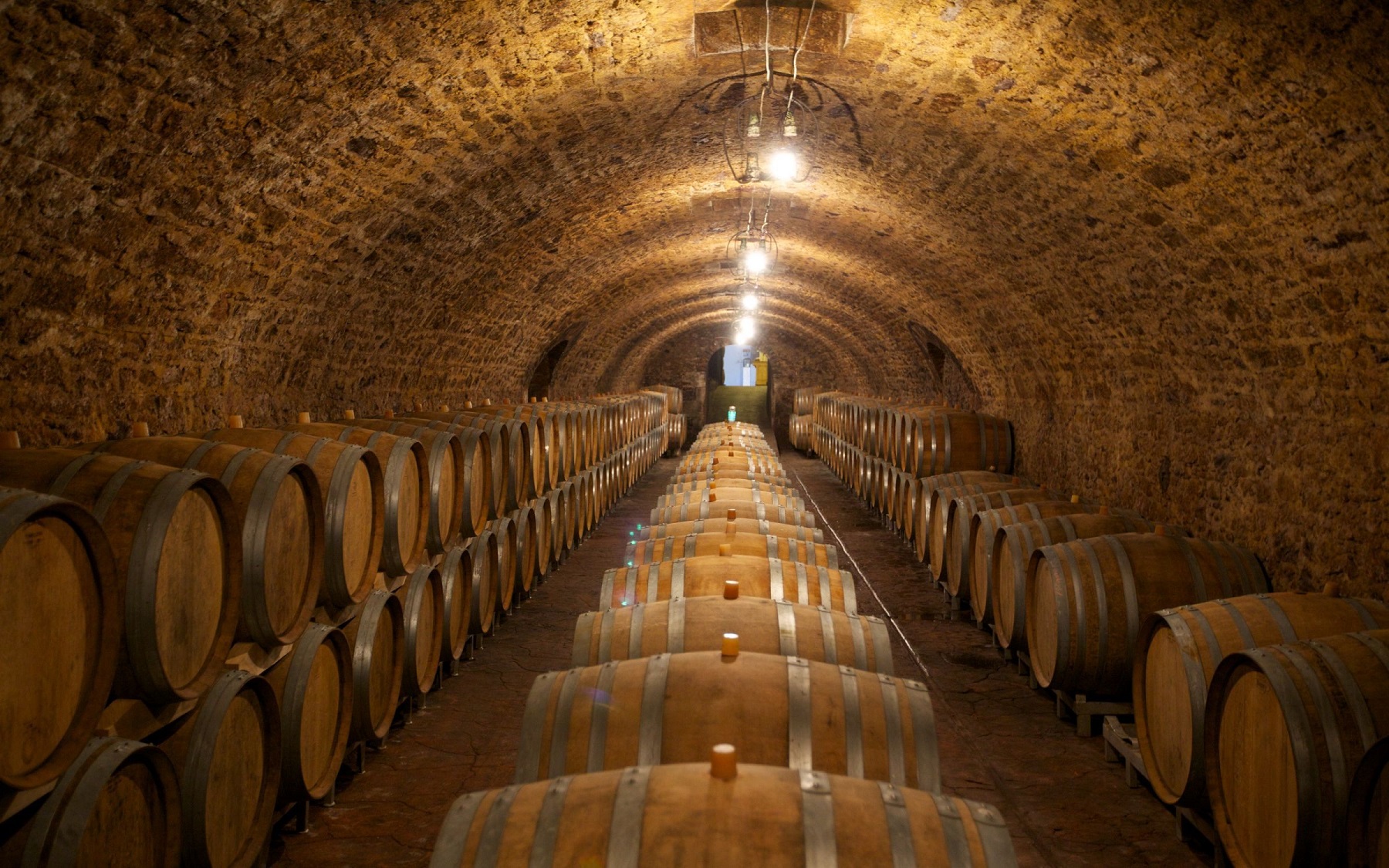 Along with the wine, they also stole 16,000 yet to be used labels, which no doubt have been used on many a counterfeit bottle to counterfeit the wine. Nobody was caught - so, keep an eye out for a bottle of Jacques Selosse at your local store!

Back here at home, we believe Australia has long been competing with France when it comes to wine. When it comes to great wine heists, it's nice to know we're streets ahead. If you thought 4,000 bottles of Champagne was a good haul, how about a theft which involved around 60,000 bottle of prime Australian vino?

Back in 2013, two massive trucks headed out from the McLaren Vale, loaded with fine wine destined for the restaurants, wines stores and bars of Sydney.

However, just a couple of miles outside of town, they were found completely empty, with 60,000 bottles of wine from 12 McLaren Vale wineries unaccounted for. Another as-yet unsolved mystery! 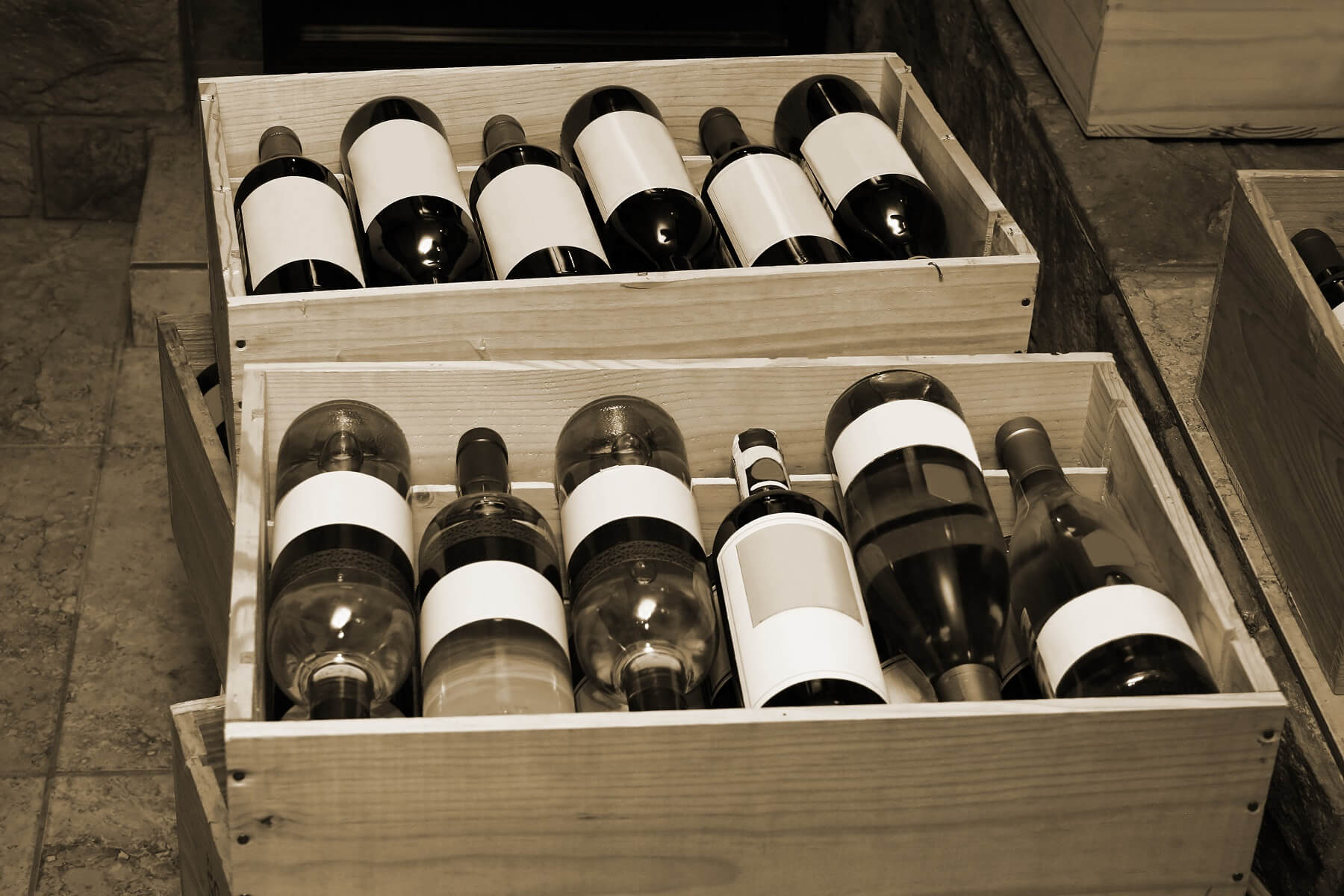 When it comes to classic heists with all the trimmings, the British probably have the edge over their international counterparts. In a heist which sounds like the plot of a Guy Richie movie, a gang of six highly organised and doubtlessly very professional thieves managed to break into a secure warehouse in London, and selected four hundred cases of the rarest wines owned by wealthy private collectors for themselves. They managed to get into the facility, disable the complex security system and block out all of the CCTV, and then - in a final flourish - stole a forklift truck to help load their van with one and a half million dollars worth of fine wine. 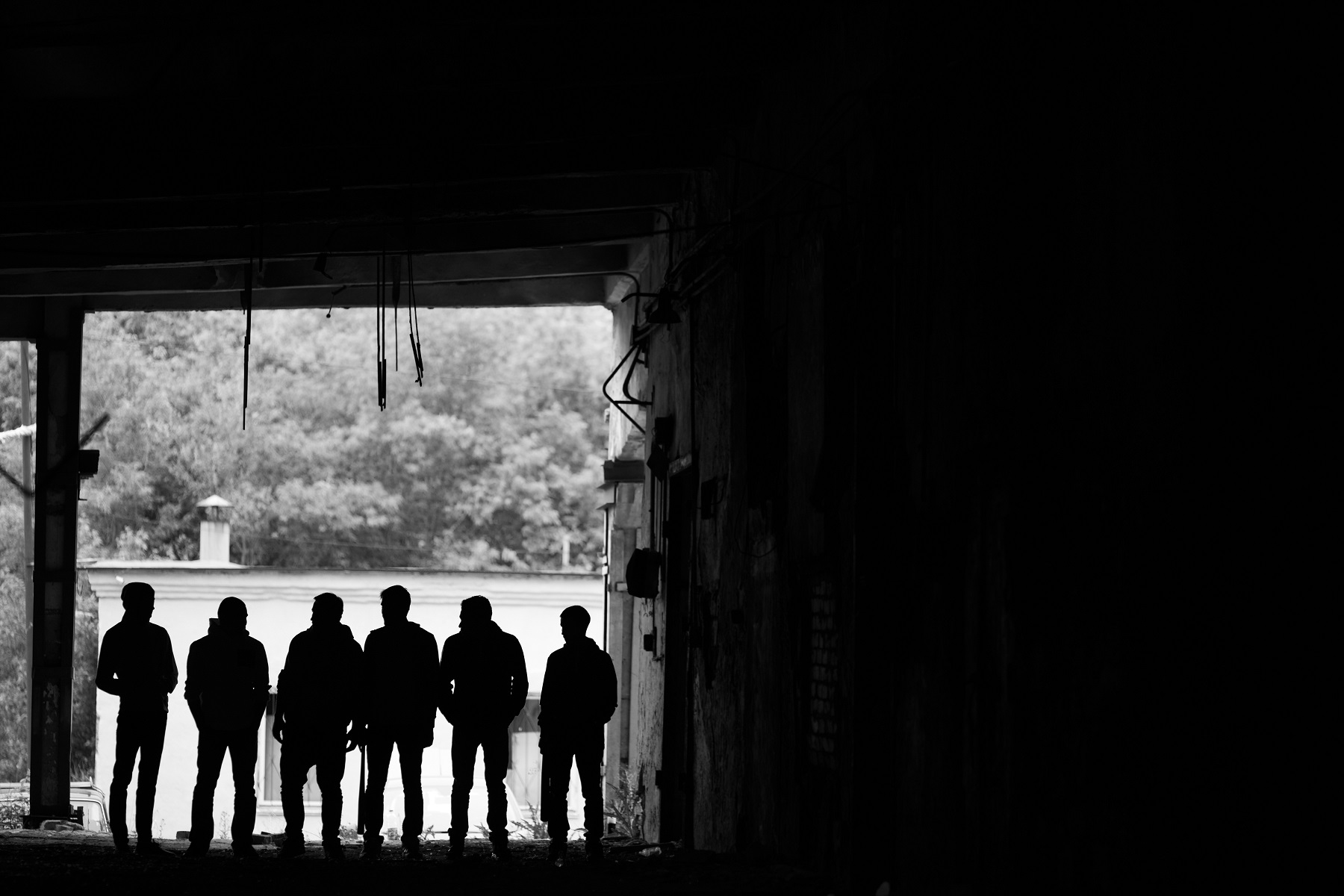 In 2015, another group of British thieves decided to hit one of the great jackpots of the wine world, and get into Berry Bros & Rudd - the wine suppliers for the royal family! Thought to have been a well organised inside job, due to the fact the thieves had intimate knowledge of the warehouse’s security systems and layout, over £2 million worth of wine was stolen in one night.

What makes this a truly great heist story, however, is the fact that the thieves had time to have a party during the robbery - several magnums of Moet & Chandon Champagne were cracked open and drunk during what was clearly a fairly extravagant celebration!

The queen may have lost out on her Chateau Latour and Chateau Mouton-Rothschild (two of the most valuable wines on earth, and both of which were stolen that night), but don’t feel too sorry for her - I’m fairly sure she can afford it. 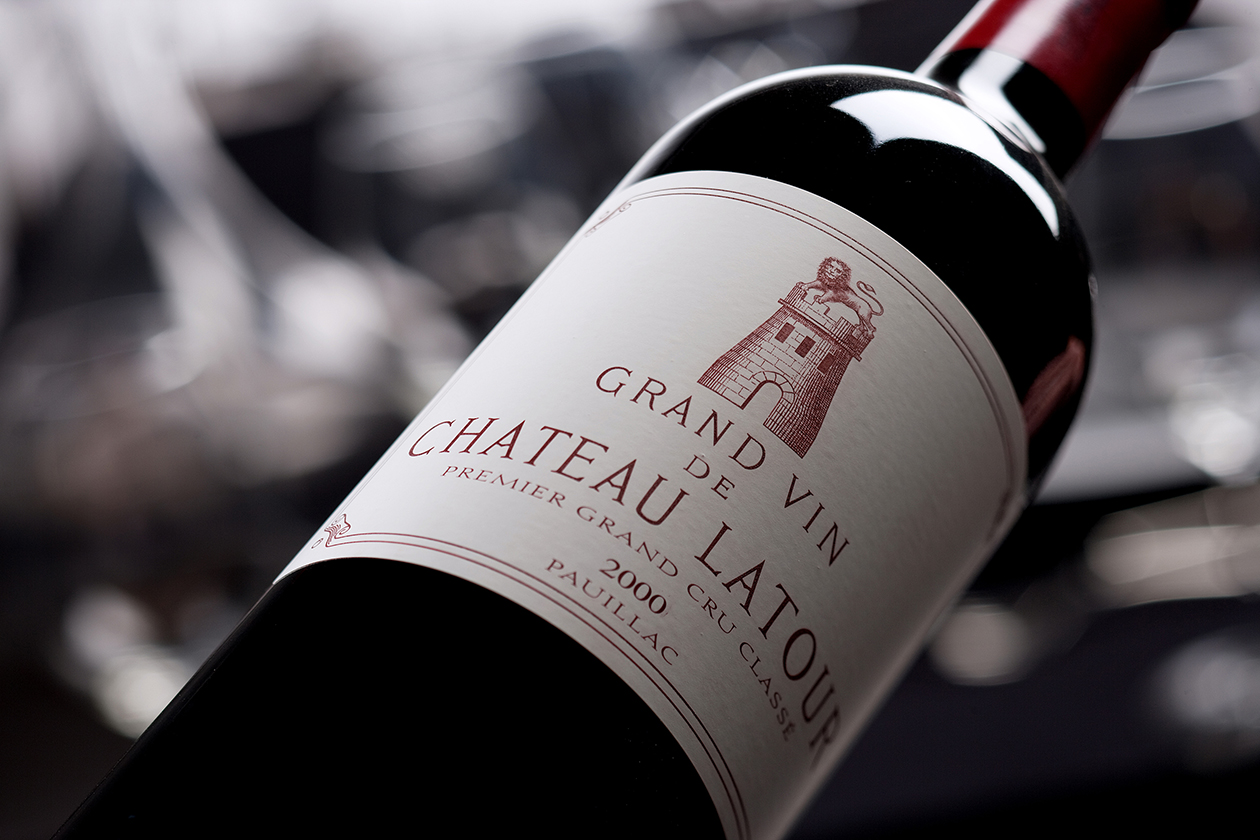 If any Hollywood producers read this blog, I say: give Michael Caine a call, gather your best script writers, stuntmen and jazz musicians, and get cracking on filming one of these bizarre true wine heist stories.

And on a lighter note, check out our palate profile quiz below and give it a whirl to get three bottles recommended just for your unique palate! Who knows, you might just learn enough about wine to pull of the next big heist ;)

Click here: to take our Wine Palate Quiz and we'll match your personal tastes to our top three recommended bottles just for you