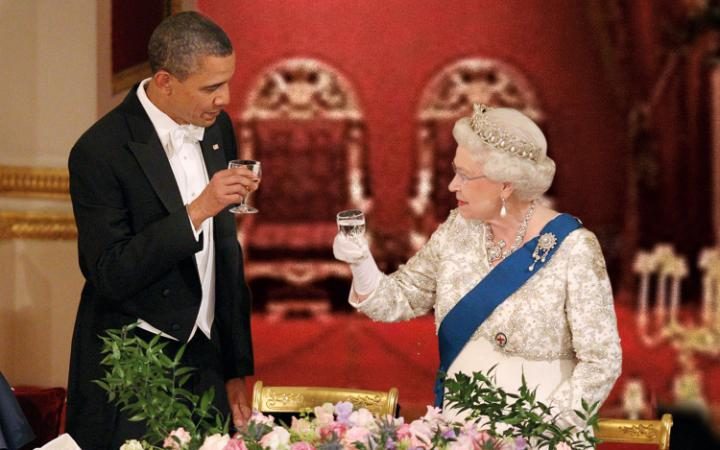 Notoriously a creature of habit, her Maj’ has a cocktail before lunch every single day. Then, two glasses of wine with her afternoon meal, and at least a glass or two of Champagne every evening. No wonder she looks so calm all the time…

They’re a divisive bunch, that royal family. However, love them or loathe them, her majesty the queen is decent enough to give us all a day off whenever her birthday rolls around, which means we can all enjoy a few extra glasses of wine the night before. For that alone, I’ll doff my cap and attempt a bow, and even my staunchest republican friends and relatives overlook their discomfort with the monarchy, once they’re halfway through their second bottle. 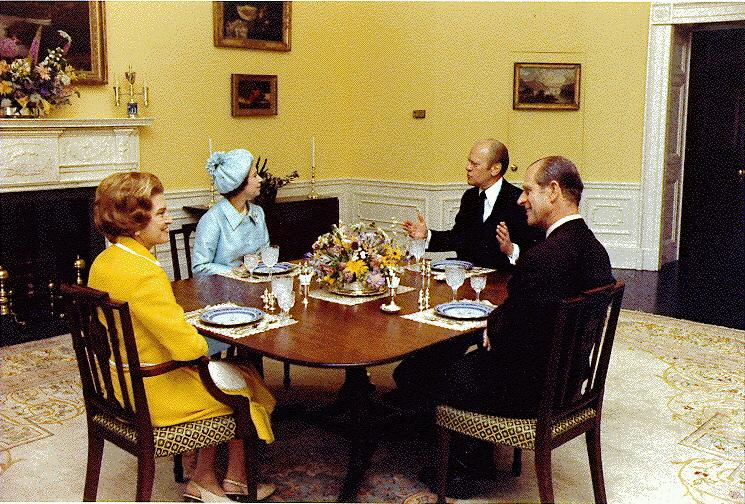 Surprises in the cellar

While Queen Elizabeth II’s taste in clothes is obviously for all to see (she always seems to rock up nowadays wearing matching hot pink or neon green dresses and hats, which is pretty brave for a head of state in her 90’s), her taste in wine is not widely known, although journalists have reported that she stocks an impressive wine cellar.

While this is more or less to be expected, there are some surprises in store too, as the ever-eccentric royals have some brilliantly idiosyncratic habits when it comes to booze.

Think the queen is a figurehead of restraint, with the stiffest of stiff upper lips? Get this: she really likes a drink, and has an average daily intake of six units of alcohol, technically making her a ‘binge drinker’ according to the government health guidelines of her own country!

Notoriously a creature of habit, her Maj’ has a glass of her mother’s signature cocktail before lunch every single day. The cocktail is a 50/50 mix of Gordon’s gin and Dubonnet (a French fortified wine), served with a slice of lemon, and she’ll knock this back before taking two glasses of wine with her afternoon meal, and at least a glass or two of Champagne every evening.

No wonder she looks so calm all the time… 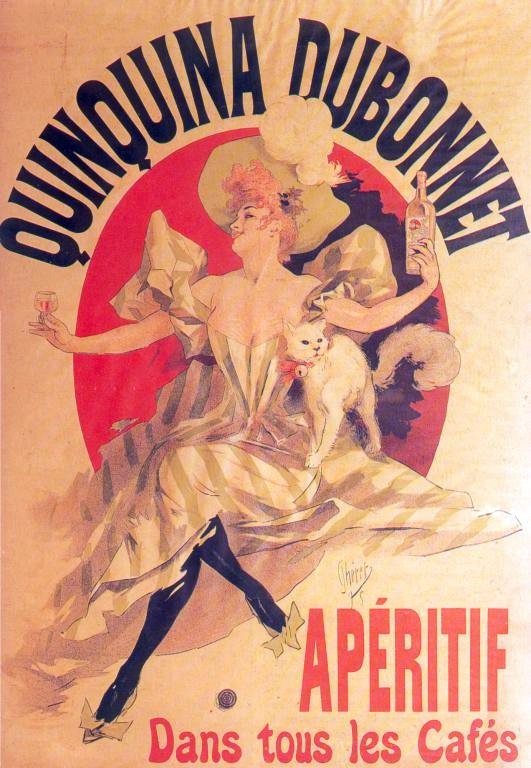 The royal wine cellars are stocked by Berry Bros, a leading London wine merchant which has proudly served the queen for decades.

Their main job is to bring in the 5,000 bottles per year which are used to serve visiting diplomats, knights of the realm, other heads of state and whoever else might be hanging out in Buckingham Palace and Windsor Castle at any given time. 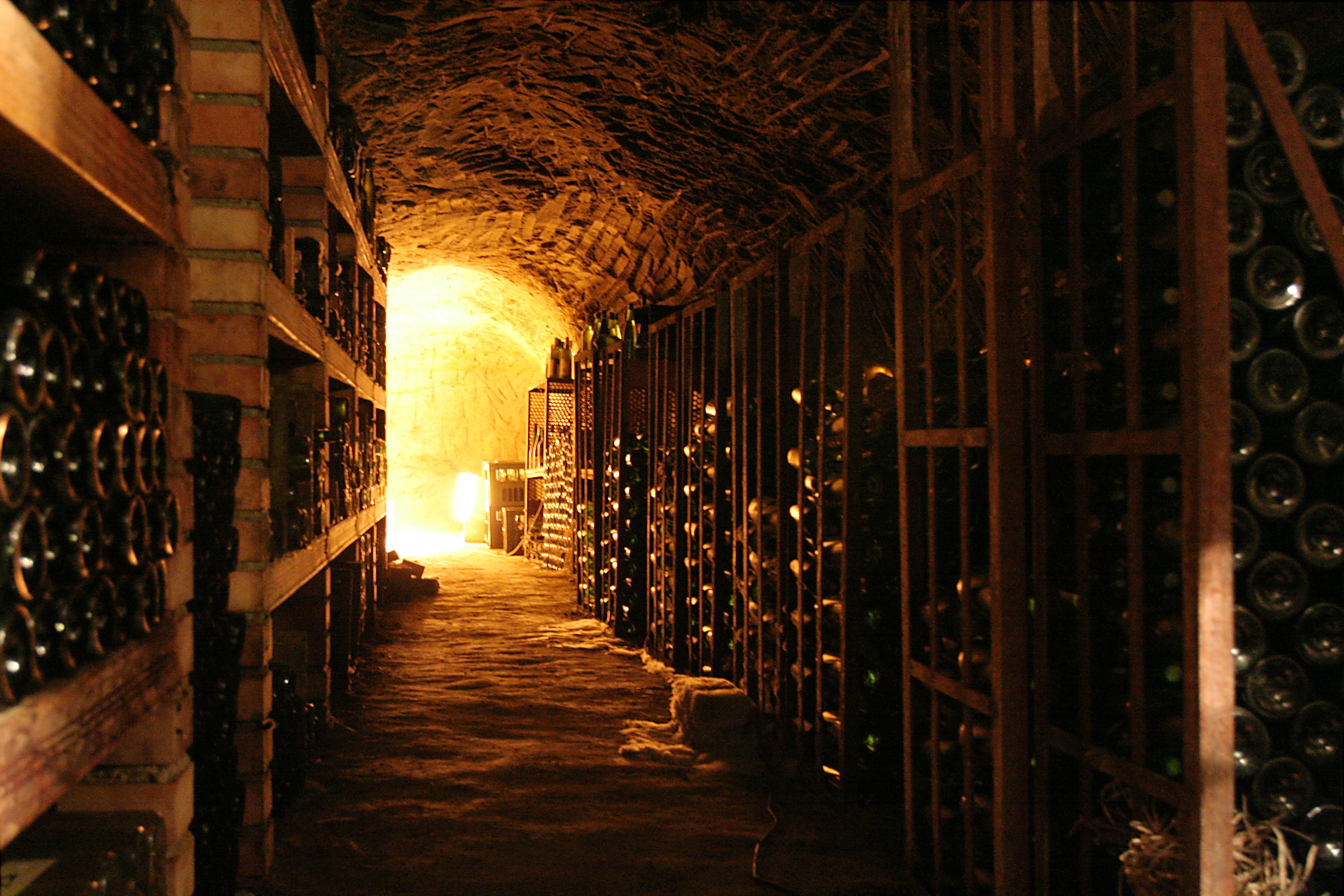 What might surprise most people is that this shopping list is done on a relatively strict budget, and is not made up of the kind of grand cru, eye-wateringly expensive and rare bottles we associate with royalty.

And it’s a wide-reaching list, which gives as much attention to Aussie Shiraz, New Zealand Sauvignon Blanc, and other New World numbers as it does to the classic European big hitters like Burgundy and Barolo.

The majority of the royal booze budget goes on non-vintage Champagne, and the other big expense is on Bordeaux wines - although these are bought young and fresh, then cellared at the palace to age in order to cut costs.

When it comes to Queen Elizabeth’s personal favourites, there’s not that much information out there other than her love of Gin and Dubonnet. A quick look at the list of royal warrants - issued by the current royal family to operating companies - does give us a clue as to which brands are preferred over others.

Bollinger Champagne is known to be a particular favourite of the Queen’s for her evening tipple, and has been delivered to the palace since 1884 as her great-great grandmother Victoria adored the stuff. 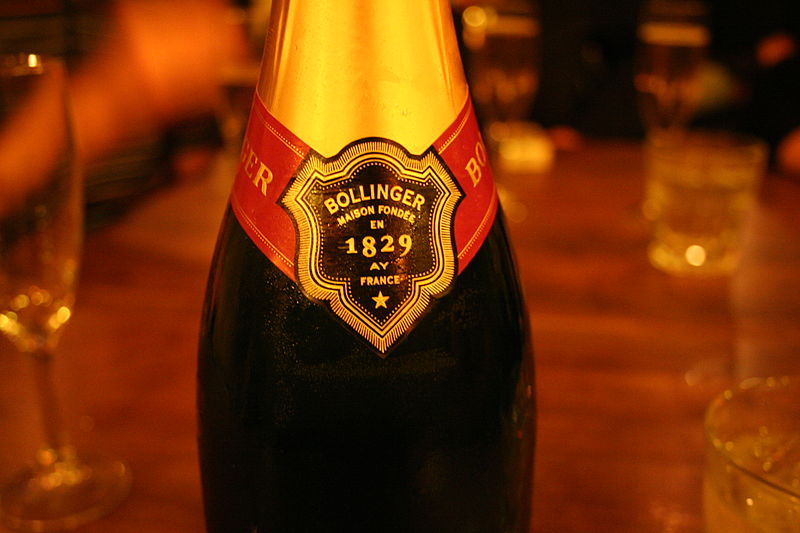 Champagne Krug is apparently the brand she likes to serve to her guests, although more mid-range brands such as CH Mumm also feature on the list.

As for the wines she drinks each lunchtime, it is said that Elizabeth isn’t too fussy so long as it doesn’t clash with her food - her favourite meal is said to be a dish of Dover Sole (a delicate white fish), which we’d pair with a nice Aussie Riesling or a white Bordeaux. Maybe her majesty agrees - who knows?!

As for the others...

As for the rest of the royal family, well, they are if anything even odder. The Duke of Edinburgh supposedly couldn’t stand wine - we wonder what he thought of his wife’s enthusiasm for vino? Plus, he drank plenty of beer. 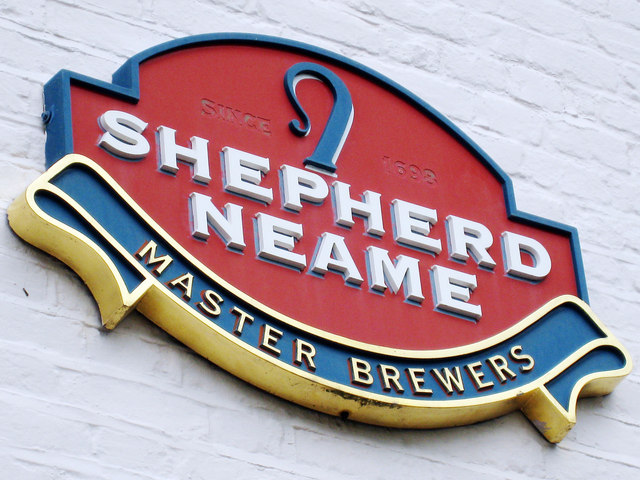 While the only beer company to get the royal warrant and seal of approval is Shepherd Neame, a historic brewery whose Whitstable Ale is a favourite of mine, his favourite is a pint of Boddingtons.

For those of you who aren’t from the grim town of northern England and don’t know this brand, Boddingtons is a cheap-as-chips and pretty nasty ‘cream bitter’, which my own granddad used to neck down at his working men’s club. He’d be as shocked as anyone to discover that HRH Prince Philip shared his love for it.

Prince Charles drinks martinis, but unfashionably splits his gin and vermouth fifty-fifty in the mix, and is also fond of Laphroaig Scotch whisky. The next in line, William, is said to be a posh cocktails man, and Harry has been known to drink - of course - sambuca shots and vodka red bulls.

Our favourite royal drinking fact? Queen Victoria loved a nightcap made up of half a wine glass of Bordeaux, topped with the same quantity of single malt Scotch whisky. We imagine she slept like a baby! 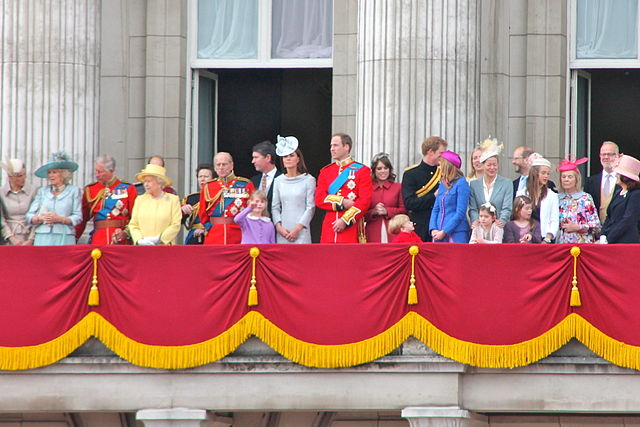 So, an interesting mix from one of the world’s more eccentric families. That being said, it’s the old girl’s birthday coming up, so charge your glasses, ladies, and gents, and send the queen your best wishes with your favourite bottle of wine. We’re sure she’d approve.

Get started by taking our seven-question palate profile quiz and we'll recommend three bottles to get you started on your own wine adventures!