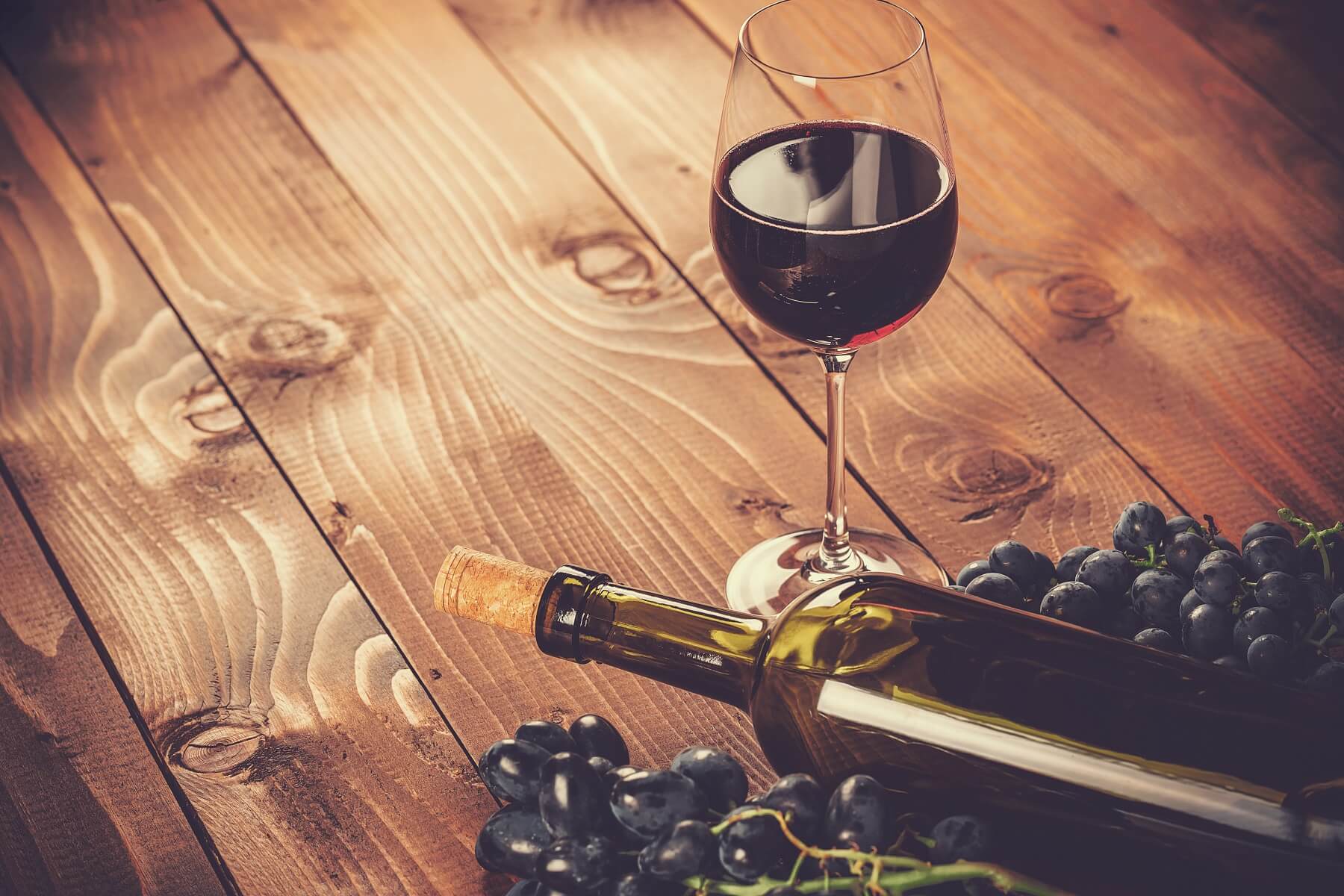 Blowing Hot and Cold - Will My Wine Be Spoiled By Temperature Changes?

One of the things that most people don’t realise affects their wine is temperature. I’m not talking about heating your wine over a stove, but exposure to extreme heat on a sunny day can cause negative changes in your vino.

Wine can be strange and sensitive stuff. Even though it's made from pulverised fruit which is squashed by whatever means are at hand (be it by mechanical presses or the village maidens’ feet) and is often left alone in a dark cellar for years on end, it still ends up being a bit fragile in the bottle. This is especially true for well aged and collectable wines, which always look like they’re being handled the way Indiana Jones picks up that golden idol, at the beginning of Raiders of the Lost Ark.

For most of us, we don’t need to worry about cellaring our bottles of wine in carefully controlled rooms, with all sorts of expensive equipment measuring the slightest changes in atmosphere. But that doesn’t mean we don’t want our wines to reach us in the best possible condition, and nor does it mean we won’t be heartbroken if we find our beloved bottles have been spoiled somehow. Because believe me, there’s nothing more disappointing than opening a great looking wine, and finding that something, somewhere has gone horribly wrong.

One of the things that most people don’t realise affects their wine is temperature. I’m not talking about heating your wine over a stove (which, with the addition of some fruit, spices and sugar, leads to a wintery treat we can all agree is one of the only great things about this time of year), but exposure to extreme heat on a sunny day can cause negative changes in your vino.

This mainly happens when the wine is in storage - particularly in vehicles - or in contact with a particularly hot surface (ship’s holds are notoriously problematic for this). However, that’s not to say that your wines aren’t also susceptible to heat damage, too.

It might feel as though the next heat wave is some way off, but Australia is definitely a country where the weather can do strange and extreme things. Unless you’re keeping your wine in a cool and shady place during a period of intense heat, it’s perfectly possible you’re going to feel that sinking feeling next time you crack open a bottle. 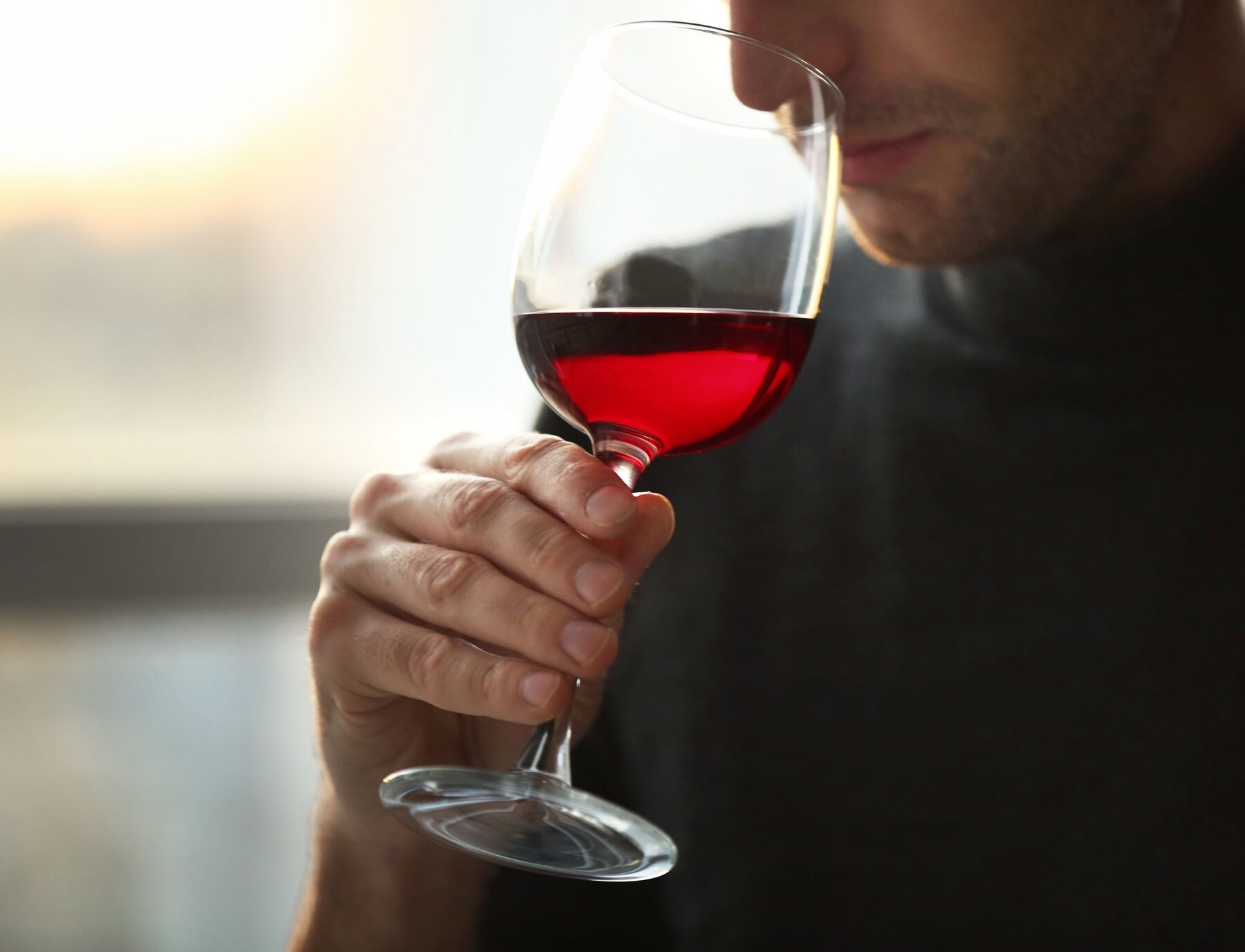 Heat problems (known as ‘cooking’ in the wine community) generally wreak havoc with red wines, too - and they’re exactly the kind of wines you’re likely to forget about for a while when it’s roasting outside! The heat causes chemical reactions inside the wine to dramatically speed up, and this can result in a massive change in the way the wine tastes. It can become unpleasantly acidic, or the tannins could get far rougher and less pleasant on the palate.

The most common sign of a cooked wine, though, is a general flatness; the fruit flavour just dies on the palate, and all you’re left with is a fairly horrible set of bitter flavours, or something resembling old canned prunes - yum! As you can imagine, cooking is something you really want to avoid when possible… as a cooked wine is absolutely not what you’ll be wanting at the end of a long, hot day at work!

Keep an Eye on the Thermometre

Cooking occurs when wine is kept at temperatures of about 70 degrees Fahrenheit, for prolonged periods of ten hours or more - something which is totally possible in the boot of a car, or when a bottle has been sitting looking pretty in your kitchen window. This isn’t even particularly hot when you think about it, and if your home isn’t air-conditioned, it’s really easy to let your wines become spoiled by the heat.

Heat can also compromise your wine in other ways, too. If your bottle is sealed with a cork, high temperatures can cause the cork to change shape slightly, or be pushed upwards out of the bottle, causing too much oxidation which can flatten your wine. 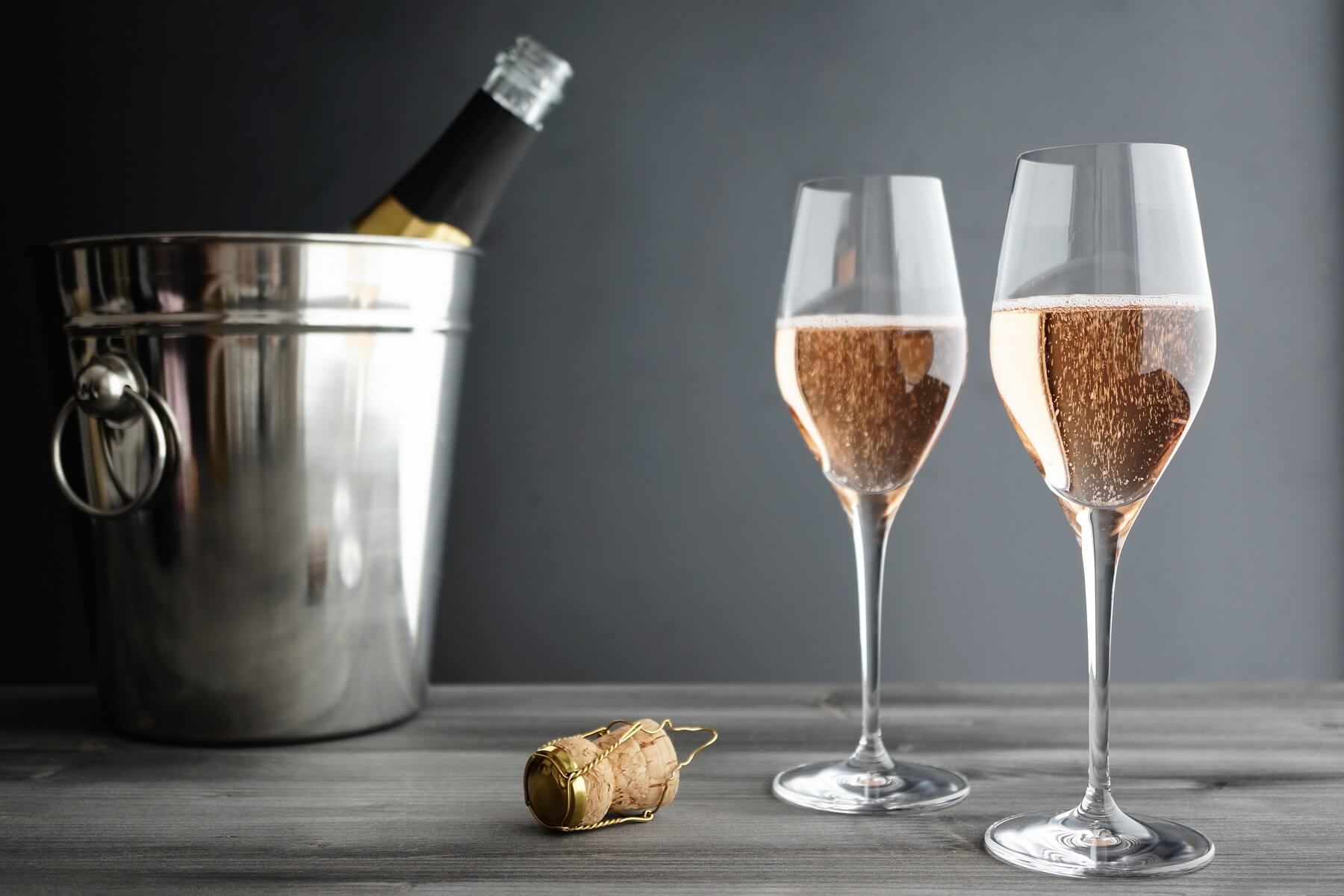 Now, for those of us who don’t live in a castle and don’t have access to a cool, stone-lined dungeon beneath the house, there are plenty of ways you can still avoid heat damage during the summer months. There are plenty of wine coolers and refrigeration units on the market which are ideal for the committed wine fan or collector, but those seem like a bit of an extravagance, there’s absolutely nothing wrong with chucking your wines (reds included) into a standard household fridge. Just make sure you give the wine time to come back to its optimal temperature before you serve it.

As for the other end of the scale, when it comes to cold, most of us have very little to worry about. Sure, a flash freeze is probably going have some effect on your wine, but actually, wines are pretty hardy in low temperatures - the most that’s going to happen to the majority of our bottles is that they will age more slowly… which isn’t something to get massively concerned about.

Wines which are sealed with corks are likely to suffer most from really cold temperatures, especially if your wine has gotten so cold that it froze overnight. The expansion that happens when liquid freezes might again force the cork out of the neck of the bottle slightly, meaning that when it thaws and shrinks, some oxygen might be pulled back in, causing that unwanted oxidation to occur more quickly.

So, in short, keep your precious bottles somewhere they’ll be protected from extreme fluctuations of temperature, and if all else fails, your fridge will be your dearest friend. 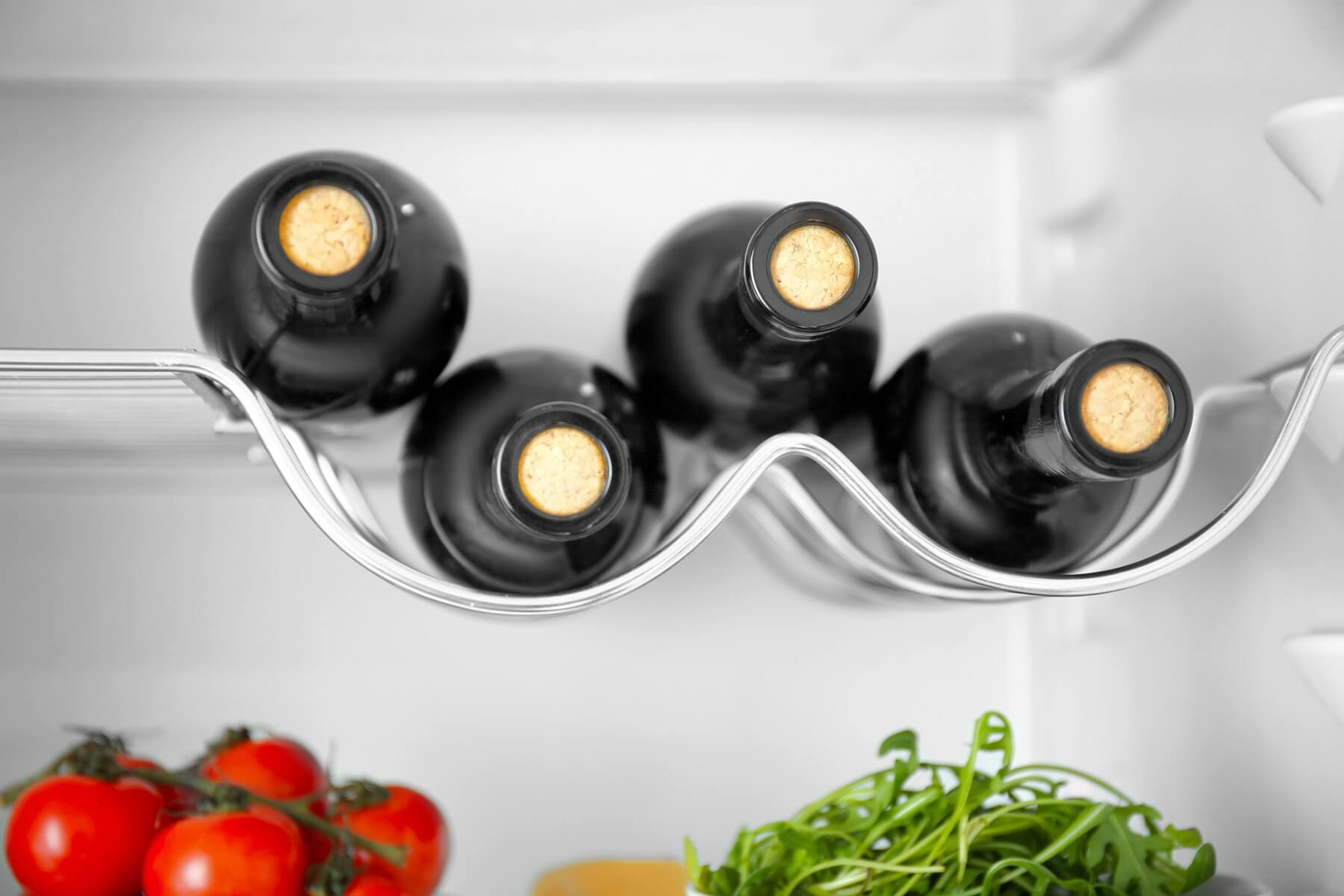 Now that we've all got that covered, here's our fun wine profile quiz that you should try. We'll then tell you the best wines that will suit your personal taste according to your quiz results!

Click here to take our Wine Palate Quiz and match your personal tastes to the three bottles we think you'll love most.