How Long Does Wine Last Once It’s Opened?

It seems a little bit strange to write an article about how long different types of wine last before turning bad, once a bottle is opened.

It seems a little bit strange to write an article about how long different types of wine last before turning bad, once a bottle is opened.

To be perfectly and brutally honest, if I’m drinking wine, it’s usually with friends during a good meal, or outside on a sunny day, or late in the evening accompanied by conversation and relaxation.

What I’m trying to say is: it’s pretty rare in my household for a bottle to opened, and not finished fairly quickly.

However, I fully understand that not everyone is like me. For those of you who enjoy a glass of wine on less frequent occasions, perhaps alone with a decent book or as a nightcap before bed, the question of how long a bottle might last once opened has probably occurred to you at some point.

When in a sealed bottle, either corked or with a metal cap, wine can last a long time. Many cellars around the world keep traditionally corked wines for decades, deliberately ageing them as an heirloom or investment, or simply to enjoy at a later date once the ageing process has worked its magic. 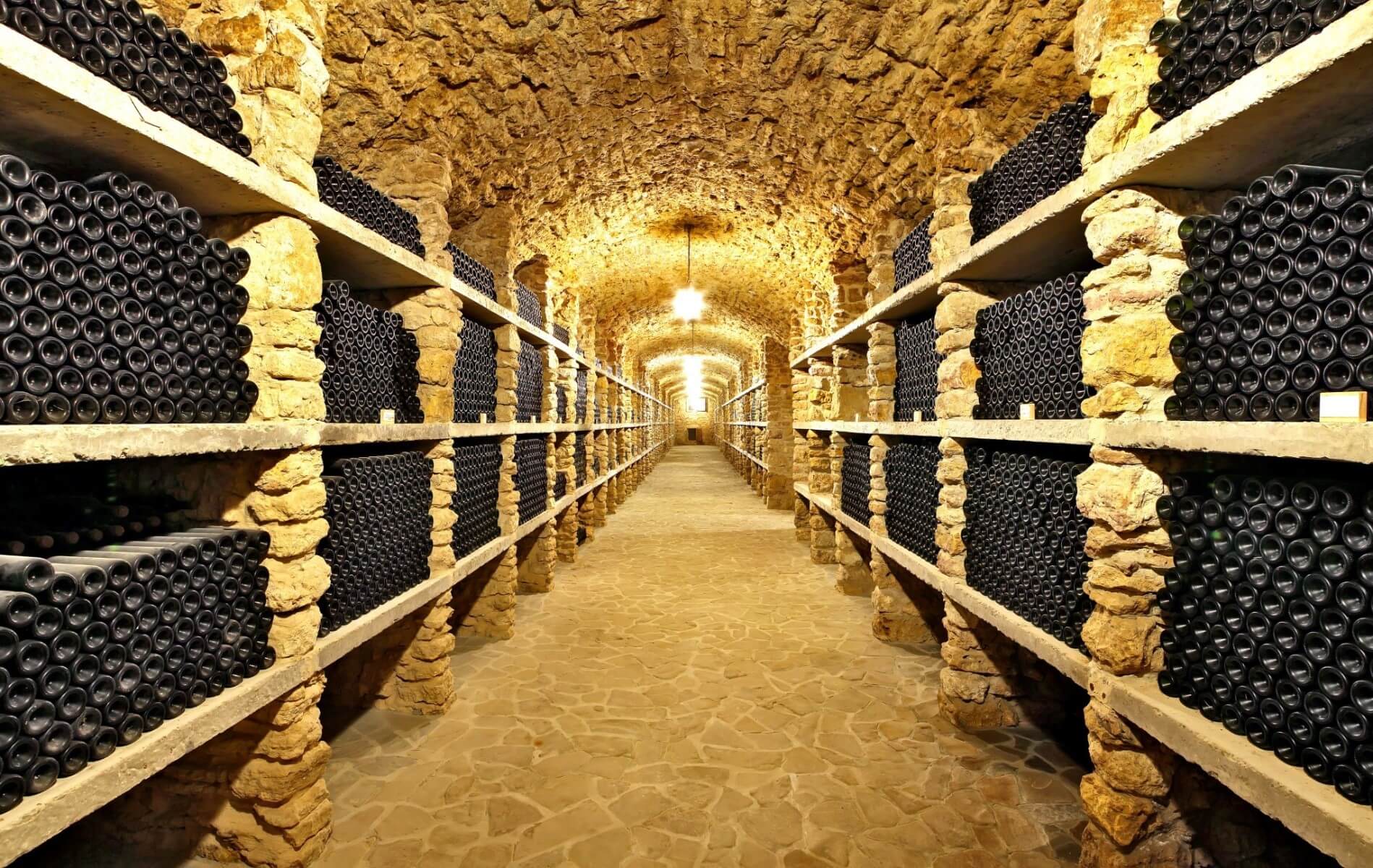 The tannins soften, the roundness increases, the softness becomes a range of complexities and subtleties which are hidden in a young bottle. However, once opened, the oxidisation begins, and wines start to degrade relatively quickly.

Despite this, almost all types of wine will be fine to drink within a few days of opening, so long as a bottle stopper or cork is wedged back into the neck, or a screw cap is tightly screwed on once again.

Refrigerating helps slow the degradation, as does keeping your wine in a dark place out of direct sunlight. Here is a brief guide to how long wines can stay fresh and palatable once uncorked, so you know when to polish off a bottle by, or when to pour the remaining vino down the sink.

Red wines will typically be absolutely fine to drink for three to five days after uncorking, so long as they are kept in a cool, dark place.

Red wines are a little different from their white and rose counterparts, and their drinkability once opened depends quite a lot on how tannic the wine is.

The tannins and acids in red wine will start to break down once they are exposed to oxygen, but actually, this isn’t necessarily a bad thing - indeed, the day after opening, red wines can be considerably more palatable thanks to the fact they’ve had a long while to breathe, open up and loosen, losing any harsh notes as the wine softens with the air.

However, light-bodied red wines like Pinot Noir are going to lose their character much more quickly that stronger, more full-bodied reds like Cabernet Sauvignon, so keep this in mind when putting them back on the shelf after opening. 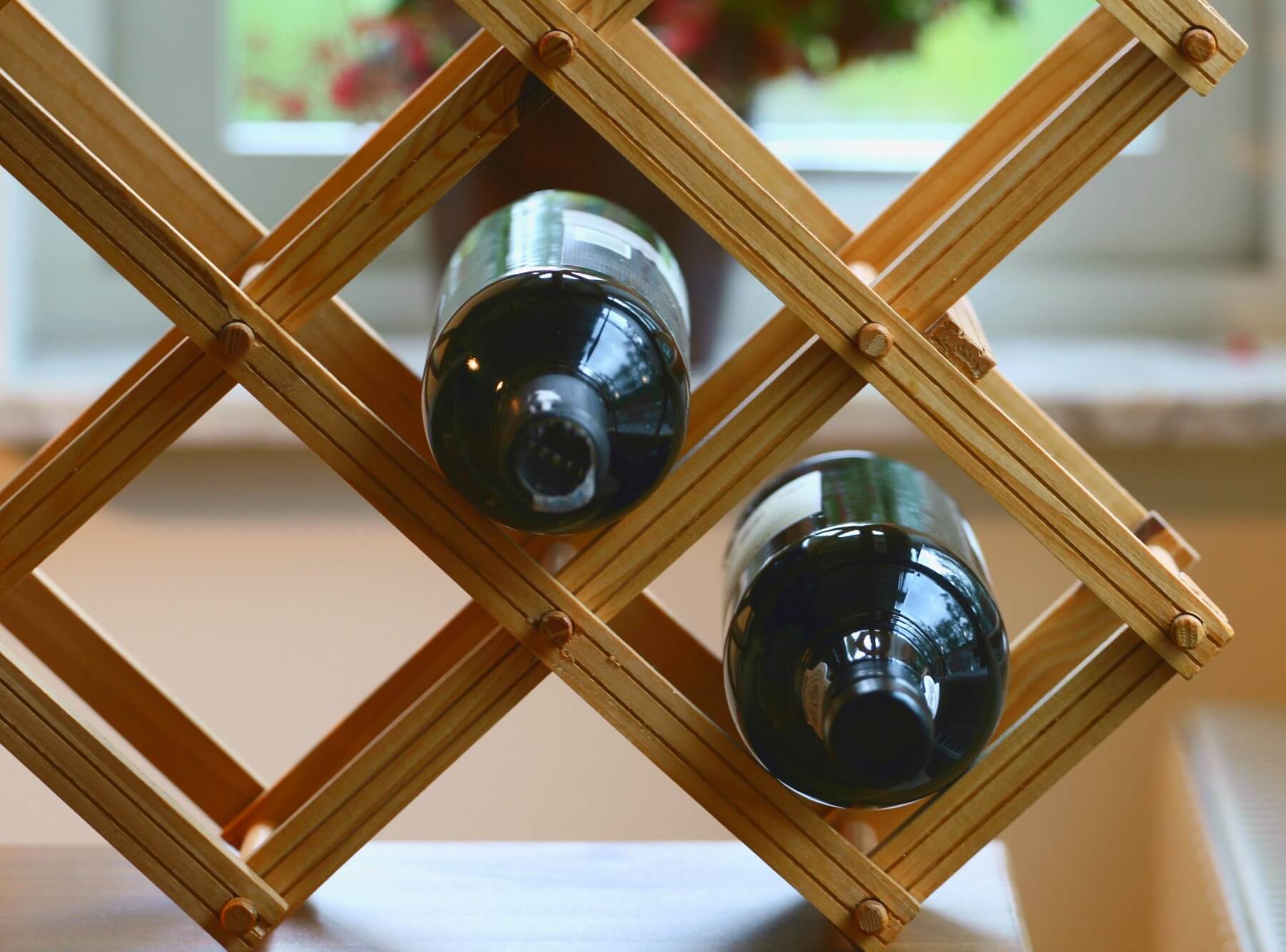 We love white wines for their freshness, their zesty, springy and acidic characters. This is almost always at its best when the wine is young and fresh from a sealed bottle, but it doesn’t mean you have to chuck away any remaining white wine after you’ve opened it and enjoyed a little.

With a decent wine stopper, most light white wines will last up to seven days in a fridge, so you can absolutely continue to dip into them over the course of a whole weekend or longer. However, their character will change relatively quickly because of oxidisation, again.

They tend to lose much of their acidity and brightness after the first day, but again, this isn’t necessarily a bad thing and won’t do you any harm.

Most rose wines will behave in exactly the same way, and can be preserved identically, by stoppering them up and sticking them somewhere cold. 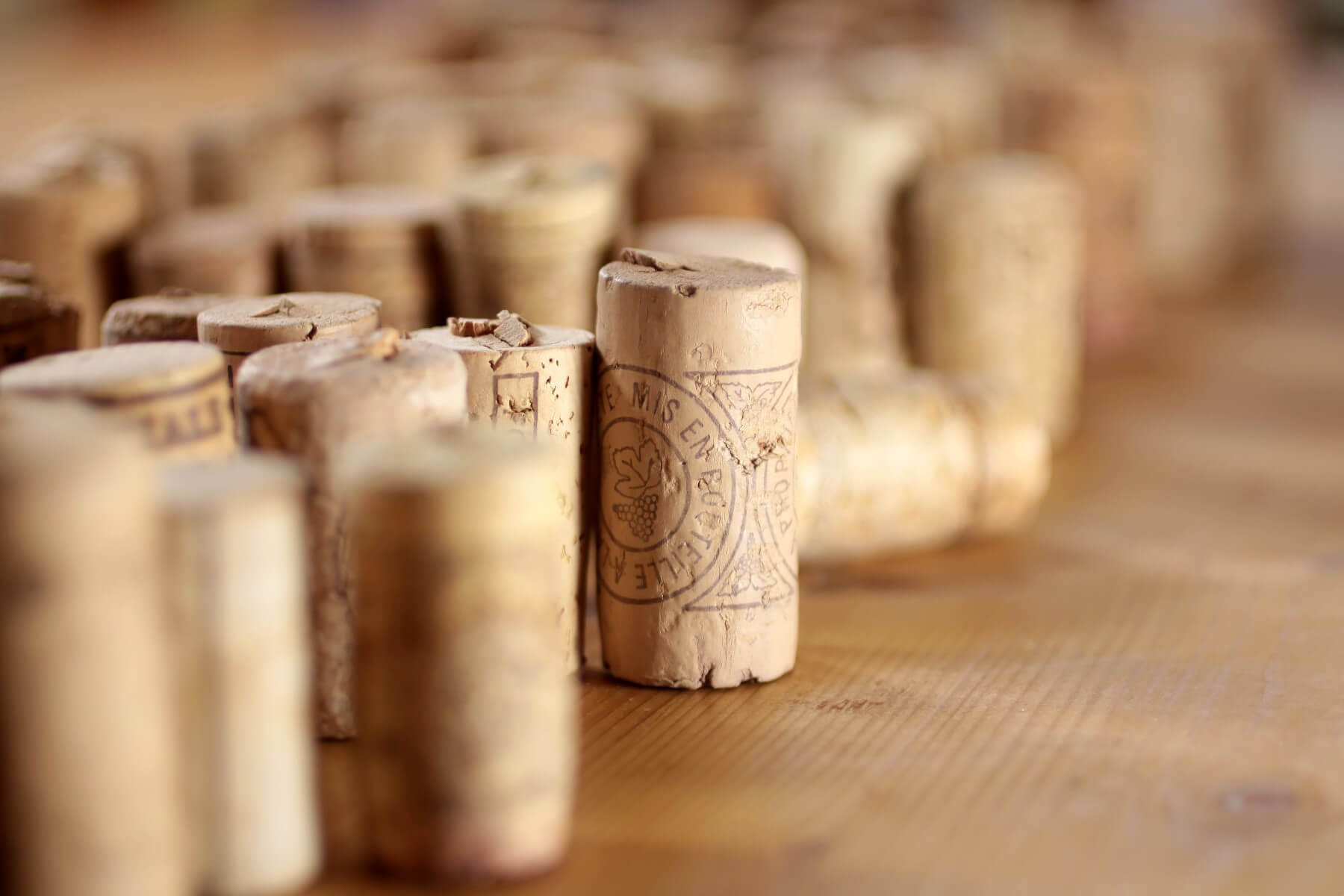 Stronger, fuller, more characterful white wines - especially wines like oaked Chardonnay or Viognier - are not quite as flexible as their lighter, fresher cousins.

Because they see a lot more oxygen in the ageing process they underwent before bottling, they tend to perish much more quickly in the bottle once opened. As such, it is recommended that you polish these off within three days, and keep them stoppered and refrigerated between glasses.

Many people who indulge regularly in these types of wines choose to invest in vacuum caps, which can be a great way of getting a few more days out of their bottles. 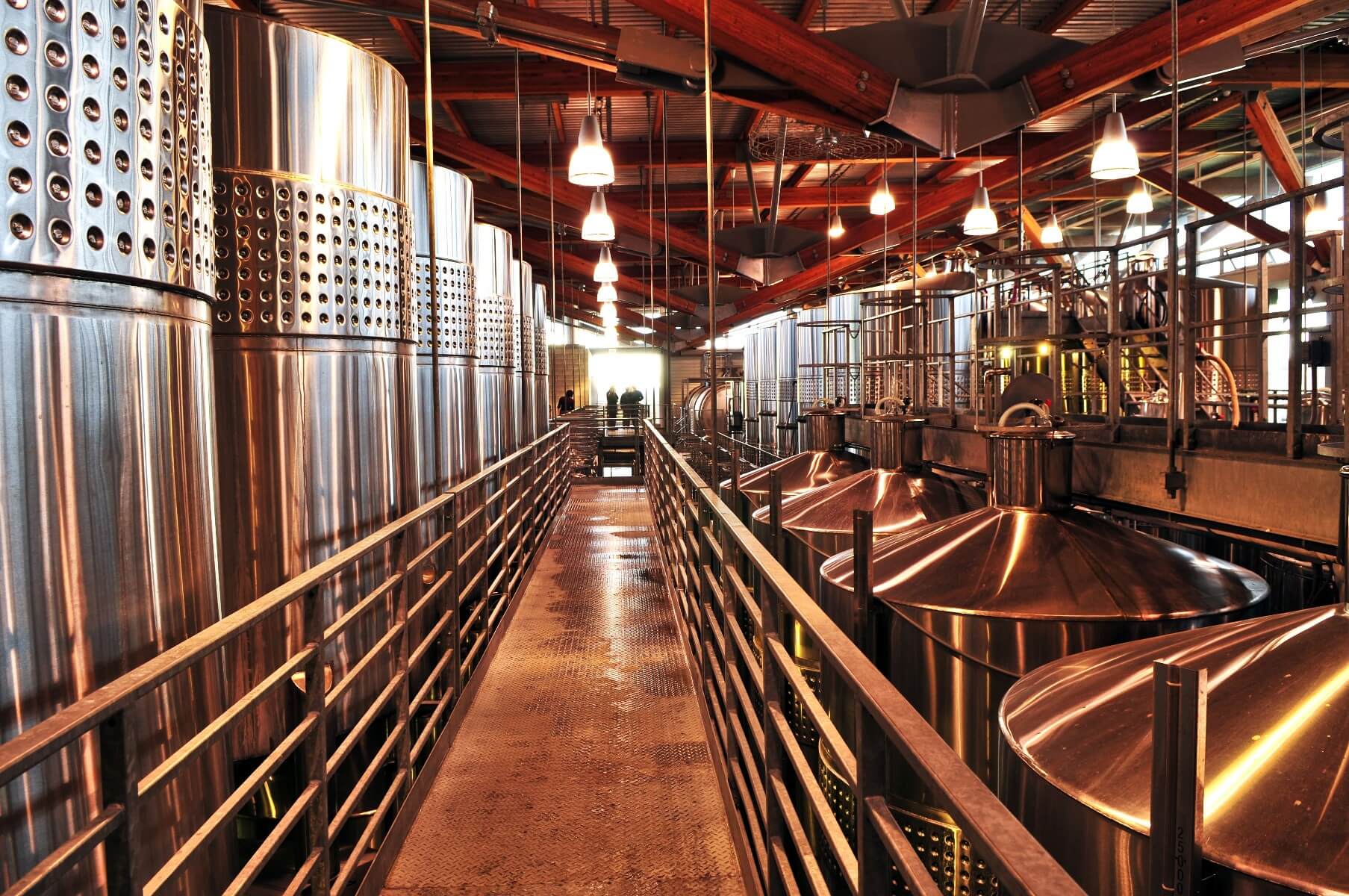 Anyone who’s ever forgotten about a can of cola for an hour or so will know how quickly fizzy drinks lose their carbonation, and much the same applies to sparkling wine. Really, sparkling wine shouldn’t be left open undrank for more than a day or two, as the bubbles dissipate quickly and the wine loses pretty much all of its character.

Wines like the increasingly popular Prosecco - which is made with a tank method - lose their fizz very quickly, and aren’t worth returning to after a day or so.

Interestingly, traditionally made sparkling wines such as Cava, Champagne and Cremant will last a little longer, as part of the fermentation process continues in the bottle. As such, a bottle of Champagne will keep some fizz and bite for up to three days, something which can be ensured more comfortably with special sparkling wine bottle stoppers. 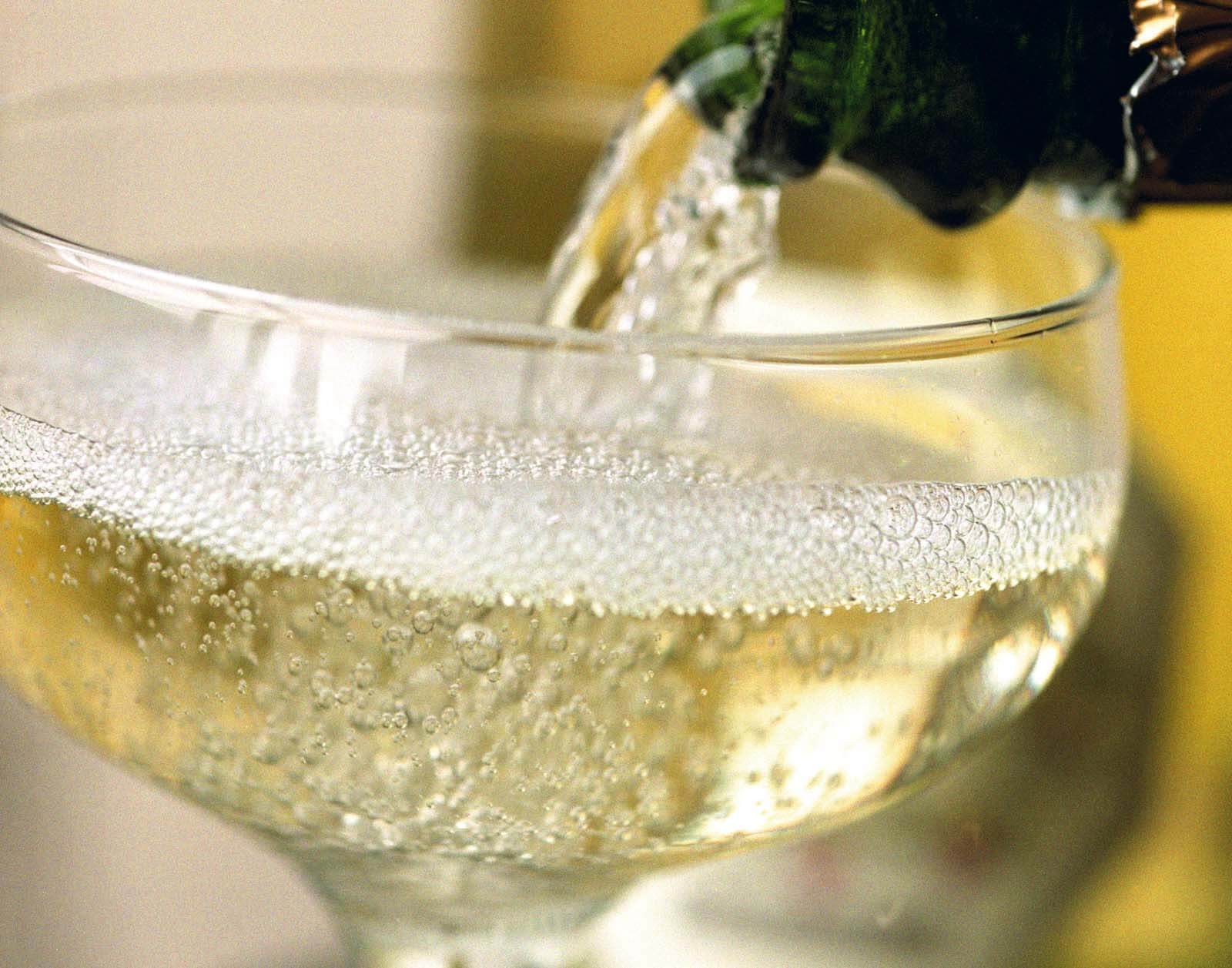 Most fortified wines such as Port and Sherry have a long shelf life once opened. In fact, you can pretty comfortably tuck into a good bottle of Port for at least a month after it’s opened, which is just as well, because it’s pretty rich and generally you don’t want too much of it at once.

The reason for this is simply due to the fact that these wines are ‘fortified’ with the addition of brandy, and the higher alcohol content and sugar content present in the bottle works as a preservative.

One mistake which people do make, however, with fortified wines, is keeping them on display on windowsills and high shelves in the kitchen.

They can look great as display items (especially the beautiful blue glass sherries of Jerez), but the main reasons these wines degrade and perish is not due to oxidisation, but rather because of exposure to heat and light.

So keep them in your cupboard or somewhere dark and secret, and bring them out only for those who really deserve them!

Now here's the fun part! Check out our quiz below and find out your top 3 favourite types of wine!