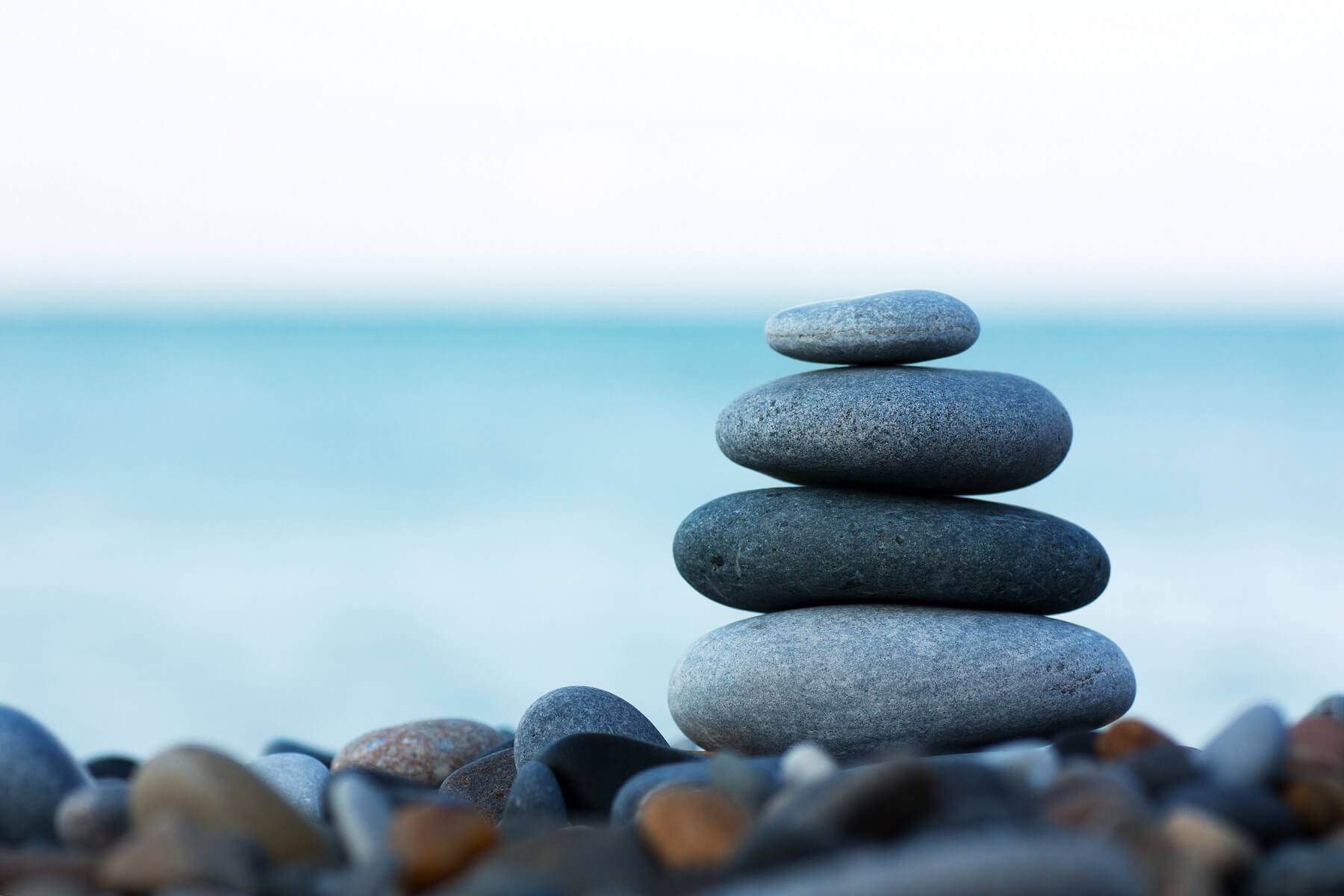 Minerality in Wine. What is it and why should I care?

Wine terminology can be a little strange at times. Anybody who has ever read one of the more pretentious wine magazines out there, or gazed in befuddlement at the back of a particularly lofty wine bottle can confirm that this is the case.

However, it isn't all just nonsense - wine tasters have a job to do, and while tasting and sniffing wine for a living may well be one of the best jobs out there, putting what they think into words isn't as easy as it might first seem.

This is particularly relevant when it comes to the sorts of adjectives used to describe the flavour of wine. The English language (well, all languages for that matter) struggles when trying to pinpoint a sensation, and our sense of taste can be a tricky, weird and subjective one at the best of times. 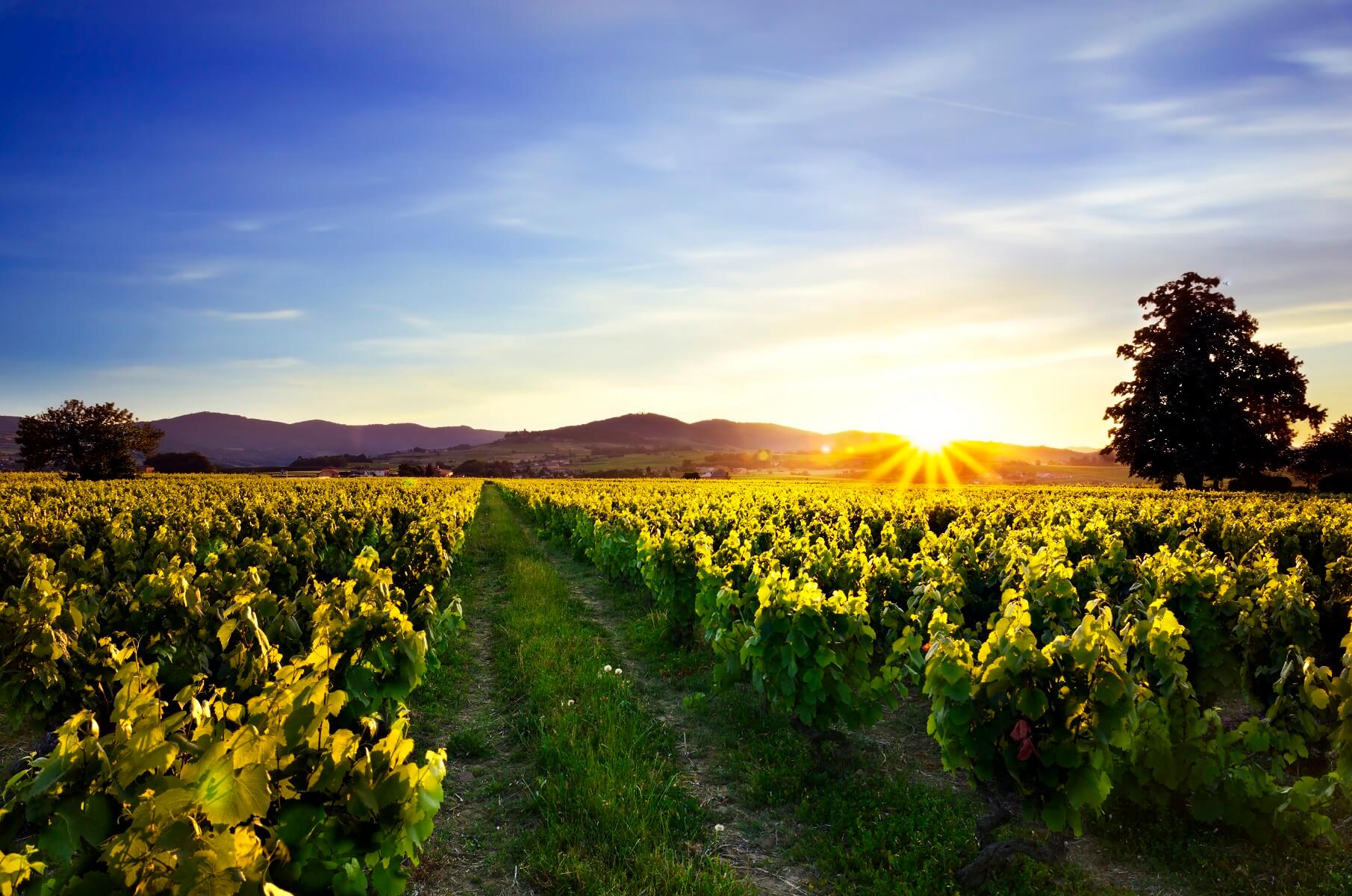 Wine is a phenomenally varied drink, and it's still a bit of a mystery where all this variation comes from. Some winemakers put it down to their particular strain of fruit, others claim it's entirely about the land they grow on - that word 'terroir' has been the defining one of our generation. Wine can taste of every fruit on the planet, and everything from leather armchairs to pipe tobacco, chocolate to aniseed and back again... and it's easy to forget that none of those 'ingredients' are actually in the wine at all.

As such, wine tasters and writers have to go on what the wine 'reminds' us of, what it makes us think of, or what it tricks the tongue into believing is present. When we consider it this way, it's no wonder wine descriptions can sometimes seem a bit strange.

The other thing to keep in mind is that wine language changes with time. Buzzwords come in and out of fashion, and the sorts of flavours people look for in their wines are equally subject to trends and other whims.

As I mentioned before, the word 'terroir' - an old French term used to refer to the climatic conditions, soil type, water quality etc etc affecting grapevines and the flavour of the fruit - has been bandied about like crazy over the past decade by winemakers, despite the actual effect of terroir being extremely difficult to pin down and identify. The one buzzword which is currently used most commonly when it comes to wine tasting, however, is 'minerality'.

A New Piece of Wine Terminology

Most bits and pieces of wine language and terminology are pretty old, and can be traced back through the centuries to wine's various 'golden ages'. No so with 'minerality'. This term doesn't have any historical usage, and seems to have first popped up in the late 1980s.

Despite its lack of history, it has become one of the 21st century's most commonly used bits of wine language, with wineries all over the world bragging about this specific quality being present in their white wines, rose wines, and certain reds, too. This is odd, due to the fact that there isn't much consensus on what minerality is, what it means, or where it comes from.

Essentially, minerality is a set of aromas and flavours which is not connected to the more usual suspects in the wine taster's arsenal of adjectives. Most wines are described in terms of fruits - apples, peaches, mango, lychee etc etc - herbal terms such as freshly cut grass, tobacco, dried hay, and various spices. 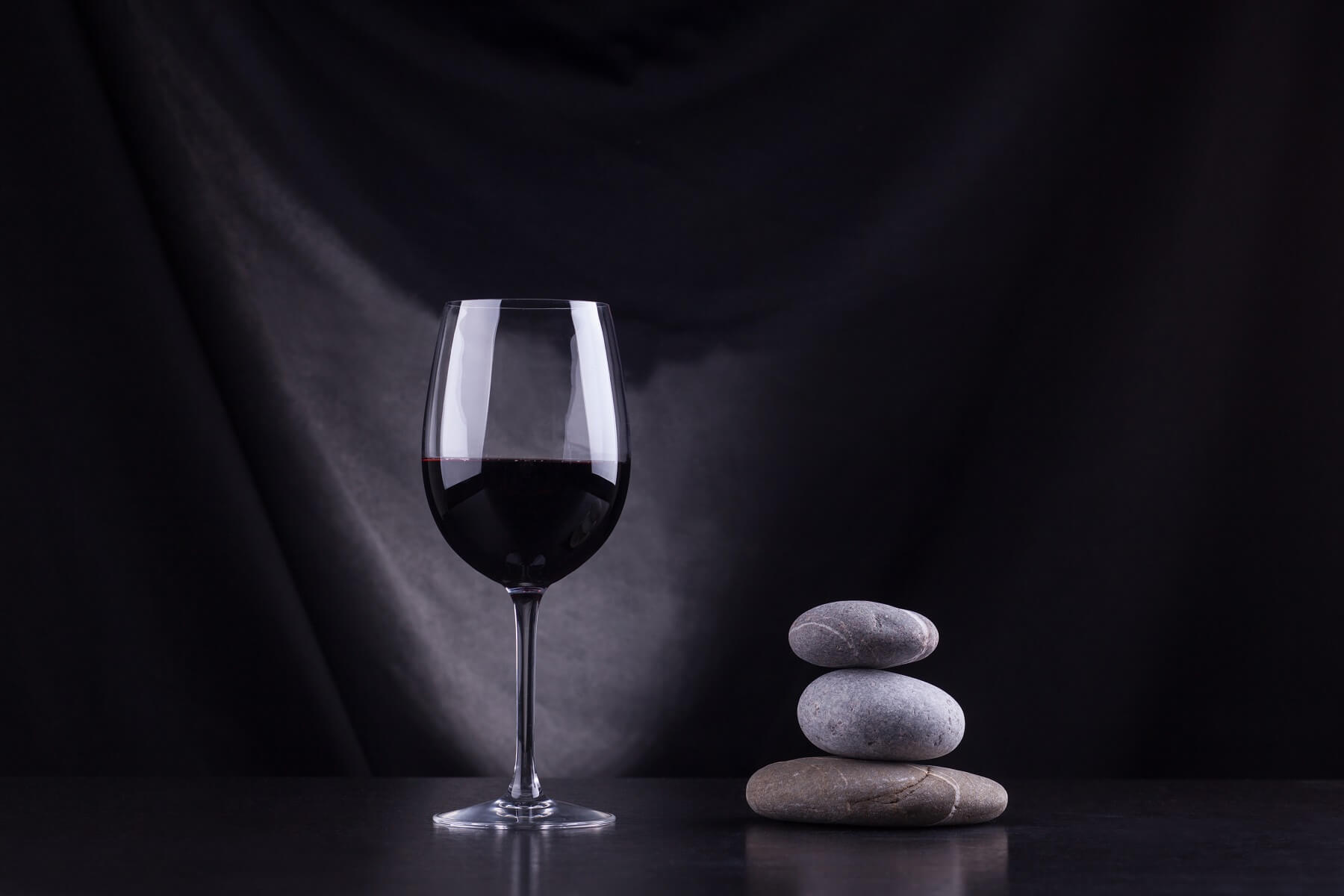 Minerality, however, stands outside all of these categories, and has found itself a sought after and fashionable quality, particularly with millennial drinkers looking for something more unique from their wine, and a flavour profile to call their own. However, it's not a term without its problems.

Minerality has been often accused of being a slightly deceptive term. It would be completely forgivable to assume that it refers to the actual taste of minerals, picked up from the soil by the vines and transferred to the fruit. While there are undoubtedly minerals present in your wine, calcium, potassium and sulphur being just three examples, they are in such tiny, barely detectable quantities, that no human tongue would actual be able to pick them up.

So what are people actually on about when they are saying their wine has 'strong mineral flavours / characteristics'?

Minerality is an umbrella term for all those flavours which don't fit under the fruit / herb / spice categories. It tends to be used to describe that set of flavours which remind us of metal, or of stones and salts.

Try for a moment to capture in your mind some of those unique flavours - the metallic, salty tang of a fresh oyster, for example, or the smell of wet rocks after a storm. Sea air, dusty gravel, the taste of iron on your spoon.

I remember when I was at school, and I had to sit next to the blackboard. By the end of the class, I'd have the taste of chalk in the back of my mouth... this is the sort of arena of sensations we're in when we talk about minerality in wine. It's subtle, and a world of smoke and steel and flint which are never primary flavours (and you wouldn't want them to be primary flavours) , but just additional, fascinating features which make wine a bit more interesting and involving. 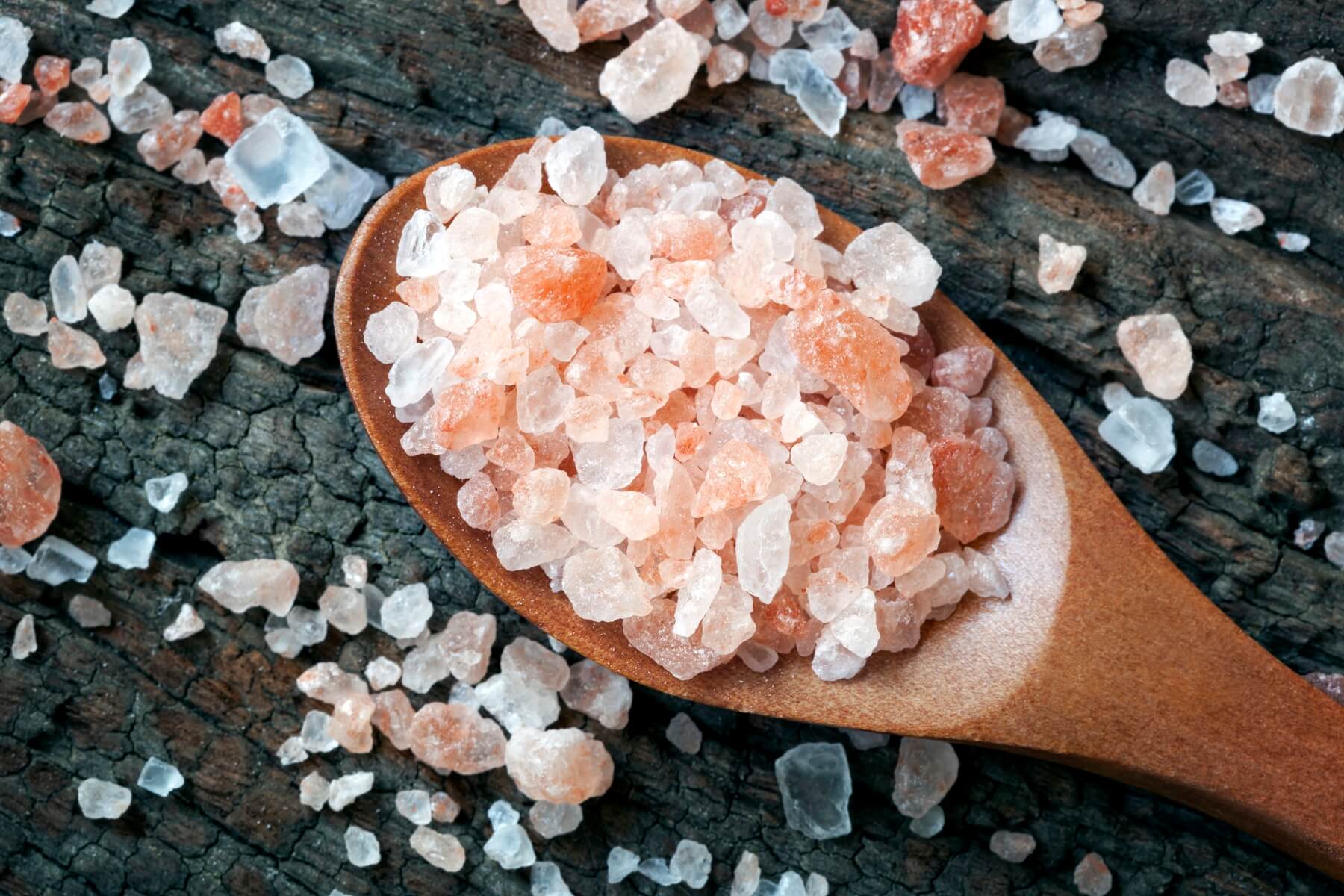 Minerality makes you sit up and take notice, and brings the 'bite' to the sort of bone-dry white wines which are en vogue at the moment. But if this idea of minerality isn't really coming from minerals themselves, then where is it coming from?

Like all the best things in life, nobody really knows. Don't worry - the nerdier corners of the wine world are still having lengthy arguments about this, and will be doing so for some time. Some claim it's down to tannins and acids, others insist minerality is just imaginary, but at the end of the day, who really cares? Flavour and taste is so ephemeral and subjective, it seems reductive and a little pointless to try and identify their origin - it won't necessarily change our experience of drinking wine, and could even take something away from the mystery of a good glass of vino.

Let's embrace flavours and aromas as they are, and make sure that wine is enjoyed first, and talked about (with whatever buzzwords come in and out of fashion) second. 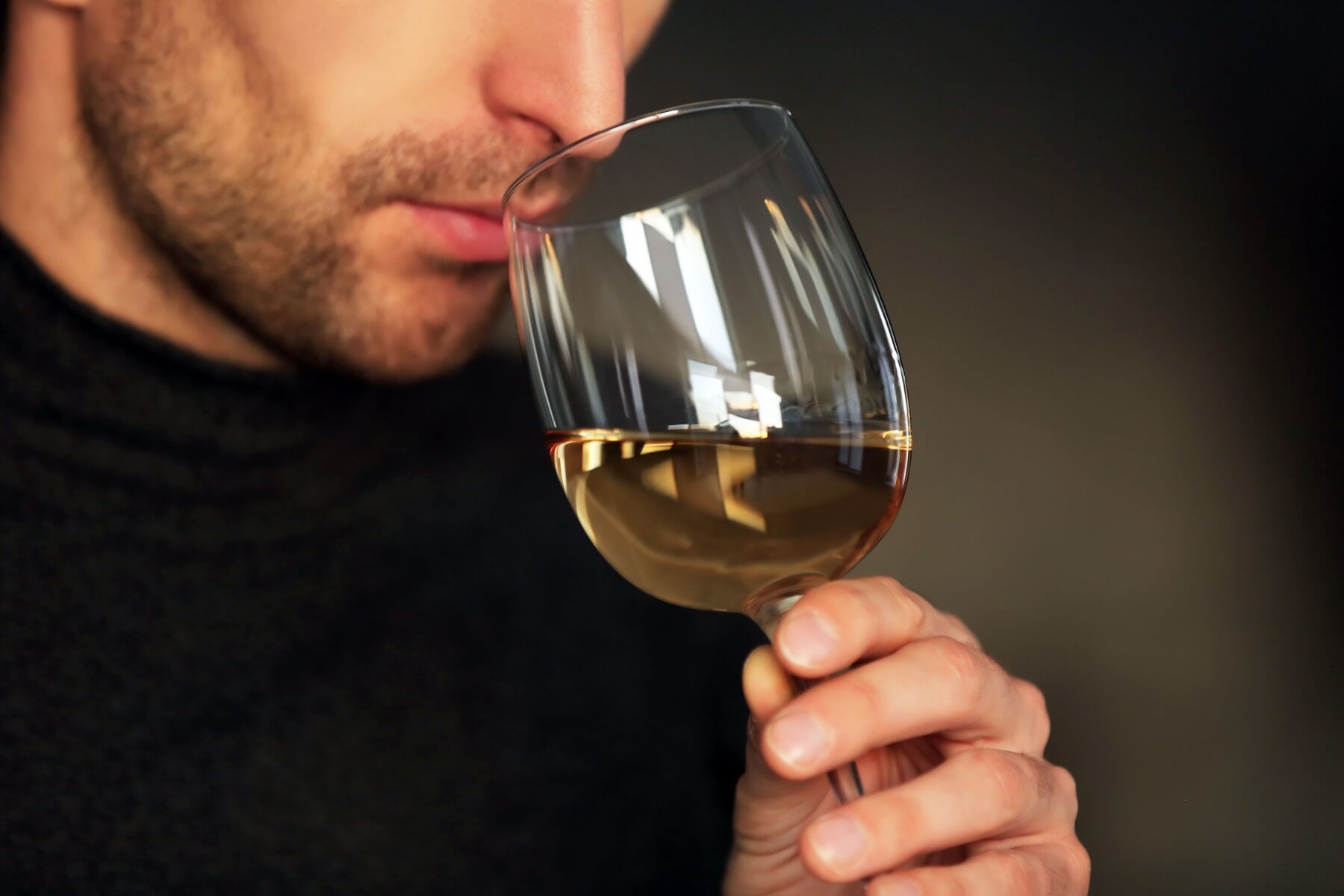 Now that we have already shed light to this common term bandied about by wine tasters and professionals, let's get onto the fun part!

Take our quiz below to find out our top 3 wine recommendations for you!