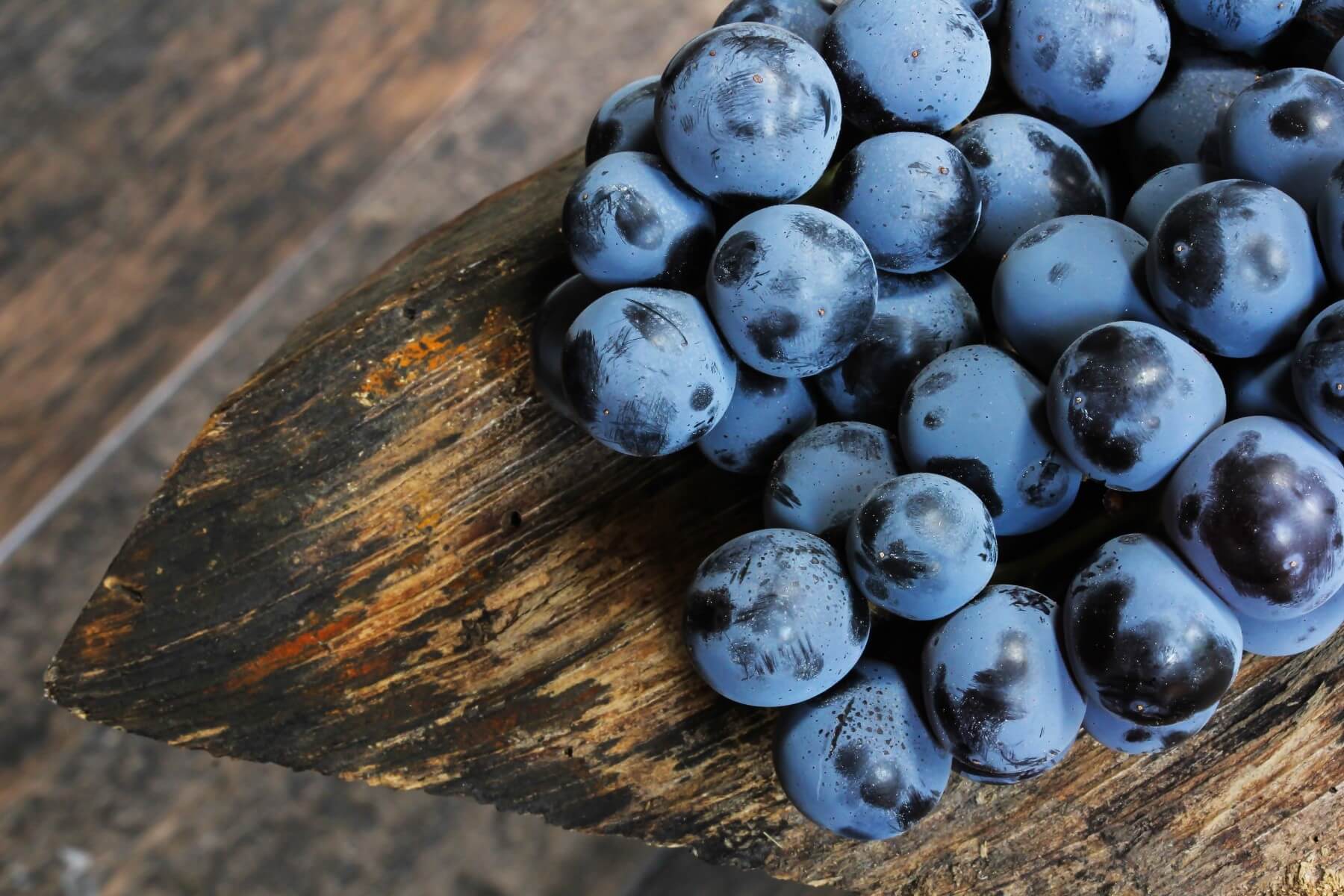 Nine Less Obvious Grape Varieties Everyone Should Try At Least Once

Grapes are pretty amazing. They’ve been cultivated by man since the dawn of time, and are packed full of vitamins which will keep you fit and healthy.

Grapes are pretty amazing. They’ve been cultivated by man since the dawn of time, and are packed full of vitamins which will keep you fit and healthy.

They grow wild across much of the world, and the amount of variation within the fruit is truly astonishing - did you know there are now over 10,000 different varietals in existence?

The thing I always find funny about grapes is that when I eat them raw (peeled and served by my minions, of course), no matter what type they are, they seem to all taste more or less the same. However, when they undergo that magical and ancient process of fermentation and maturation for making wine, suddenly they reveal the most incredible range of flavours and aromas. 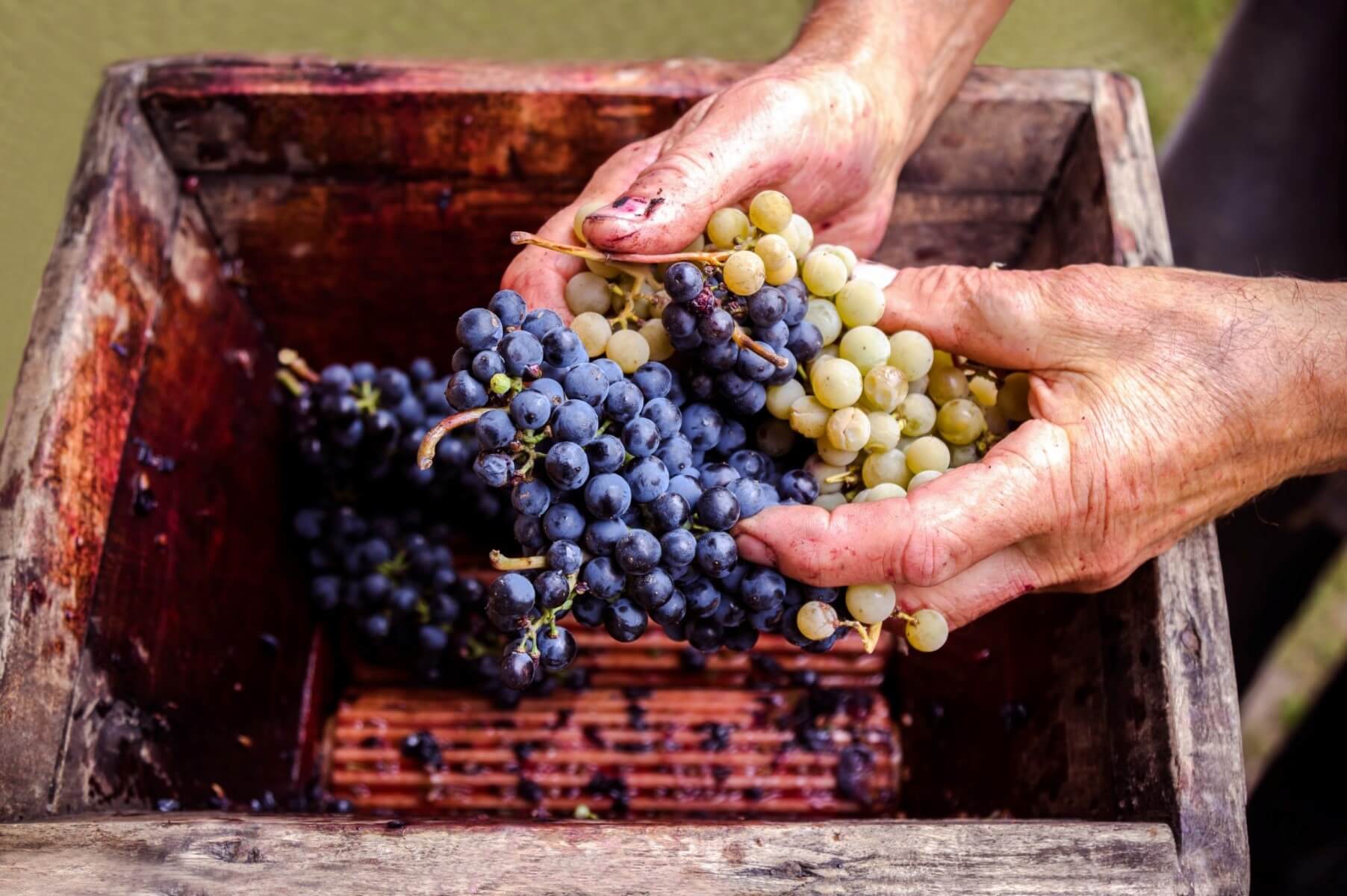 Seemingly from nowhere, grape juice starts to bring forward flavours of pineapple and melon, leather and chocolate, vanilla and spice. No wonder since wines first began being made thousands of years ago, mankind has been hooked, and these fruits have seen empires rise and fall.

Today, the wine world is dominated by a relatively small handful of those 10,000 or so varietals. The so-called ‘noble grapes’ which typify the wine cultures of leading countries such as France, Italy and Germany have spread across the globe, and most people simply aren’t aware of the vast range of wines made from other grapes that are available.

The fact of the matter is, some of the best wines you’ll ever try will be made from some of the lesser-known grapes, so get out there and try to experience the game-changing taste sensations that these nine wonderful varietals can provide!

Starting to come back into fashion again, after a while in the wilderness, Viognier is probably my favourite white wine varietal after Riesling. This grape species actually faced extinction in the early twentieth century, but was brought back from the brink by Australian vintners, who cultivated it and re-introduced it to a grateful French nation.

It still grows very well in Australia, where it is sometimes blended with Shiraz, and it is prized for its astonishing aromatic, floral qualities. It’s a fuller-bodied white wine, while being gentle and complex, and pairs with shellfish like lobster better than any other. Absolutely delicious, and one which can convert those who think they don’t like white wines as much as reds. 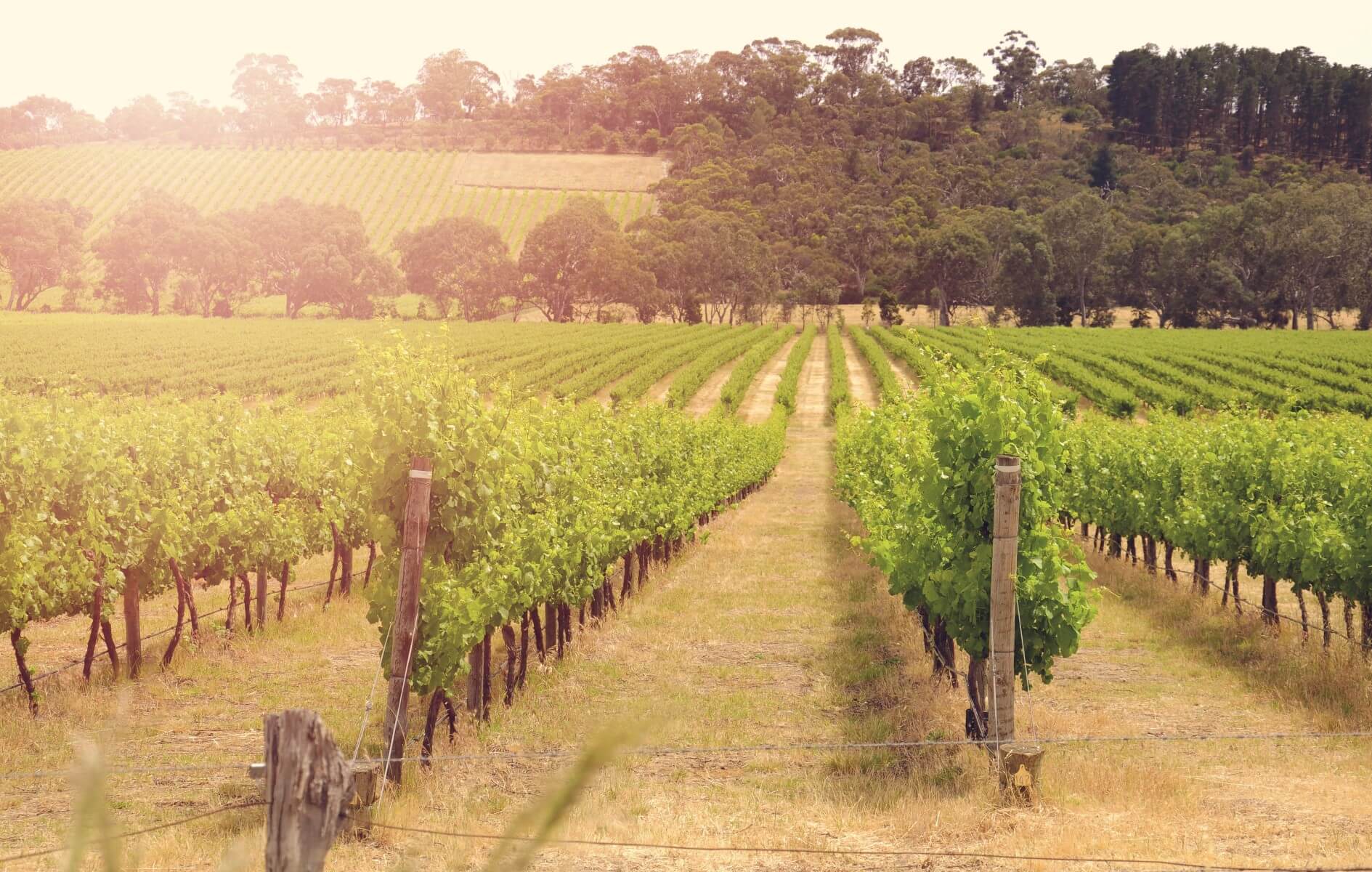 For a true taste of historic Italy, go for Barbera. Nowhere near as common as the other great Italian red grapes like Sangiovese, Montepulciano and Nero d’Avola, Barbera is the connoisseurs choice and the one to reach for if you’re looking for expression and complexity.

One possible reason for this is due to the fact that many of the great Barbera vineyards in Italy have been in constant use for hundreds of years, and many of the vines found there are truly ancient.

It produces deep, rounded, complex red wines which age amazingly (due to its high acidity), and even when drunk relatively young, it’s a real delight that pairs with many different meaty dishes.

When you think of Chilean wine, you probably think of Merlot, which absolutely dominates the low-cost side of this country’s wine industry.

However, the rising star of Chile is undoubtedly Carmenere, which actually died out in Europe during the 19th century. If you’re looking for spicy berry flavours, deep colours and fantastic softness and smoothness, then grab a bottle of Carmenere and drink it with your next barbeque. It’s a joy, and slips down the throat a little too easily. 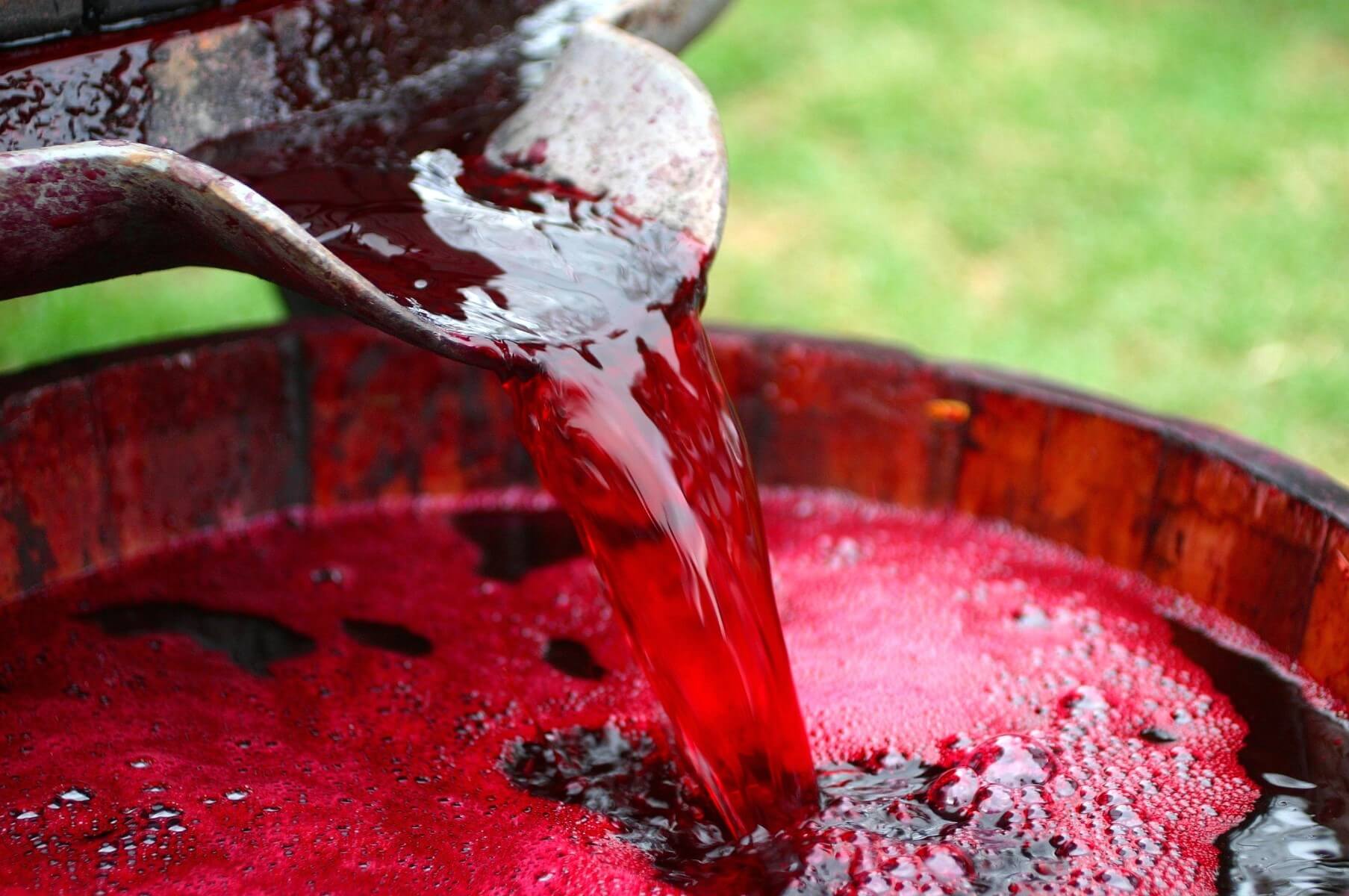 This Austrian varietal is huge in central Europe, and is starting to make waves in Australia, too, where it grows very successfully and is a popular grape in organic and biodynamic vineyards. It is one for those who like Sauvignon Blanc, and big-flavoured white wines full of interesting features.

The best Gruner Veltliners express a fascinating spicy set of flavours; such as white pepper mixed with green plums, and really bounce on the palate.

Great for pairing with light lunches, salads and picnics, they’re an elegant and interesting set of wines which will definitely get people talking.

Hailing from the idyllic Greek island of San Torini, Assyrtiko is starting to become more visible in wine shops all over the world. It’s strange that Greek wines don’t have much global appeal - perhaps they are still trying to break away from a poor reputation forged over decades in ropey tavernas - but quality has never been higher, and there’s never been a better time to give them a try.

Assyrtiko is a lively white wine, crisp and acidic, it’s got all those citrus flavours you want from a good white wine to drink on a hot day. The best examples also have a beautiful minerality, picked up from the volcanic soils of the island where they’re grown. 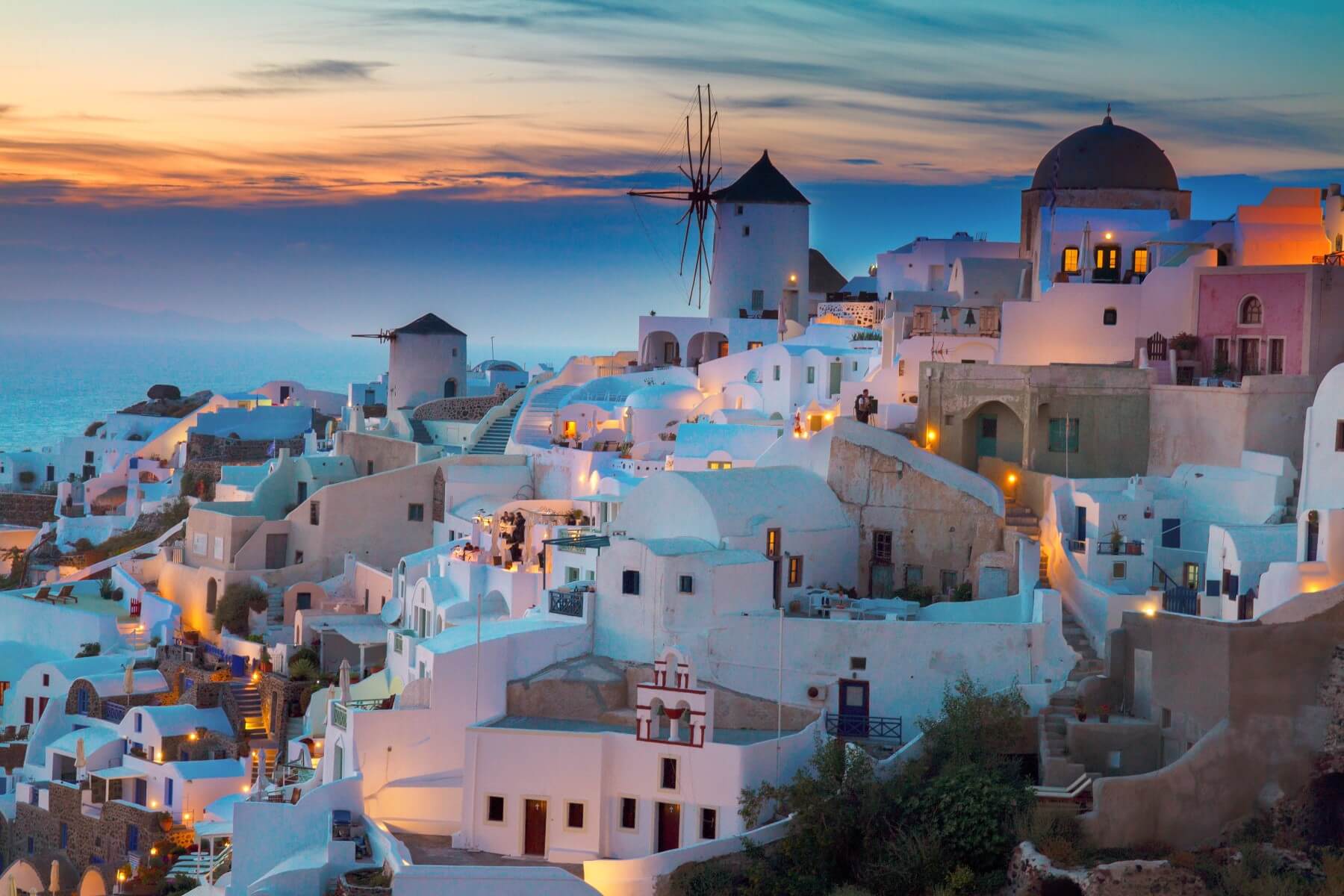 This grape is most commonly associated with Argentina, where vintners have been growing high-quality grapes in the foothills of the Andes for three hundred years. Torrontes is a real white wine lover’s grape - fascinatingly aromatic, and packed full of floral and herbal notes.

It manages to be both sweet and bitter at once, and is generally regarded as the best wine for pairing with ‘difficult’ cuisines such as Mexican food and spicy, south Asian dishes.

Not a rare or unusual grape, this one, but one which is generally not used in single variety wines. Cabernet Franc is most commonly used as a blending wine in Bordeaux-style blends, but more and more vintners are starting to produce Cabernet Franc wines which display their delicious and unique character.

It’s a red grape of real finesse - it produces light, pale red wines and displays a wonderful peppery flavour that makes it a real pleasure to drink alongside food. Its aromatic qualities are particularly admired, and include cassis and violet. 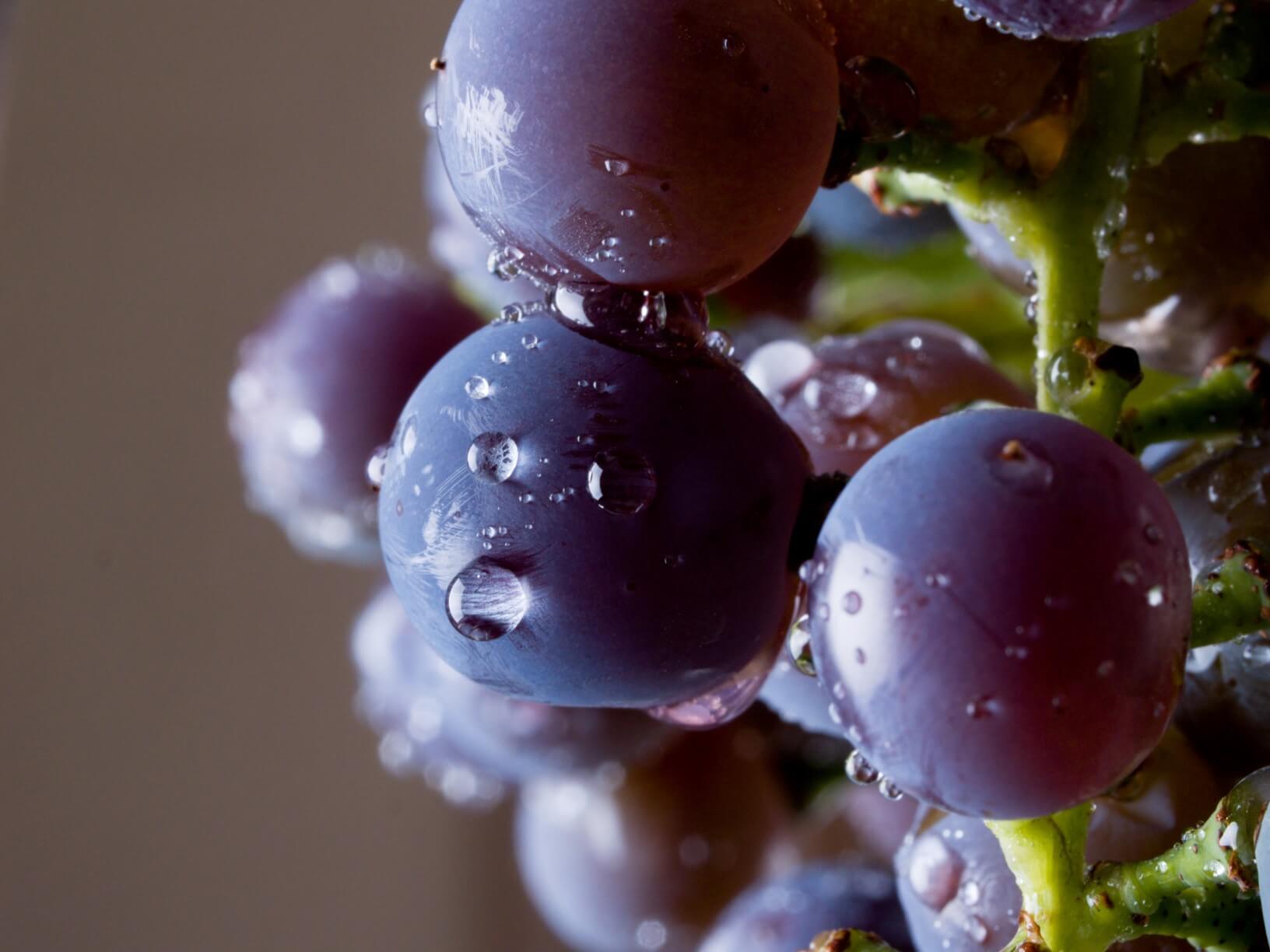 Also known as Mosler, Furmint is a central European grape most commonly grown in Hungary, where it produces (possibly) the finest dessert wines to be found anywhere on earth - Royal Tokaji. If you think you don’t like sweet wines, see if you can find a Tokaji wine or a dessert wine made from the Furmint grape.

These are allowed to wither on the vine and rot with a special type of fungus - it sounds disgusting, but this process concentrates the sugars inside the fruit and brings out a truly astounding set of flavours and aromas.

Dried apricots, dark honey, candied nuts and much, much more are usually present in Furmint wines, and it’s like eating the best ever Christmas cake in a glass.

Generally found in southern France and northern Spain, the Carignan grape varietal has been the subject of a rather stupid debate for years regarding which country can lay claim to growing it first.

Politics aside, this black skinned grape, which is usually used for blending, is set to become one of the more fashionable varietals in the coming years, thanks to its fantastic character and the rustic techniques usually used in its production - its thick stems require hand-picking.

It’s also growing successfully in certain New World countries, too, which will help with its spread and popularity. Spicy and exciting, Carignan wines have deep, dark flavours of liquorice and dark forest fruit.

If the above-mentioned underdogs of the wine world seem too unfamiliar to you, take a mental note or jot them down so you'll know what to grab next on your next trip to the wine store. On that note, you can start by trying our wine quiz below and we'll tell you the three wines that will match your taste!