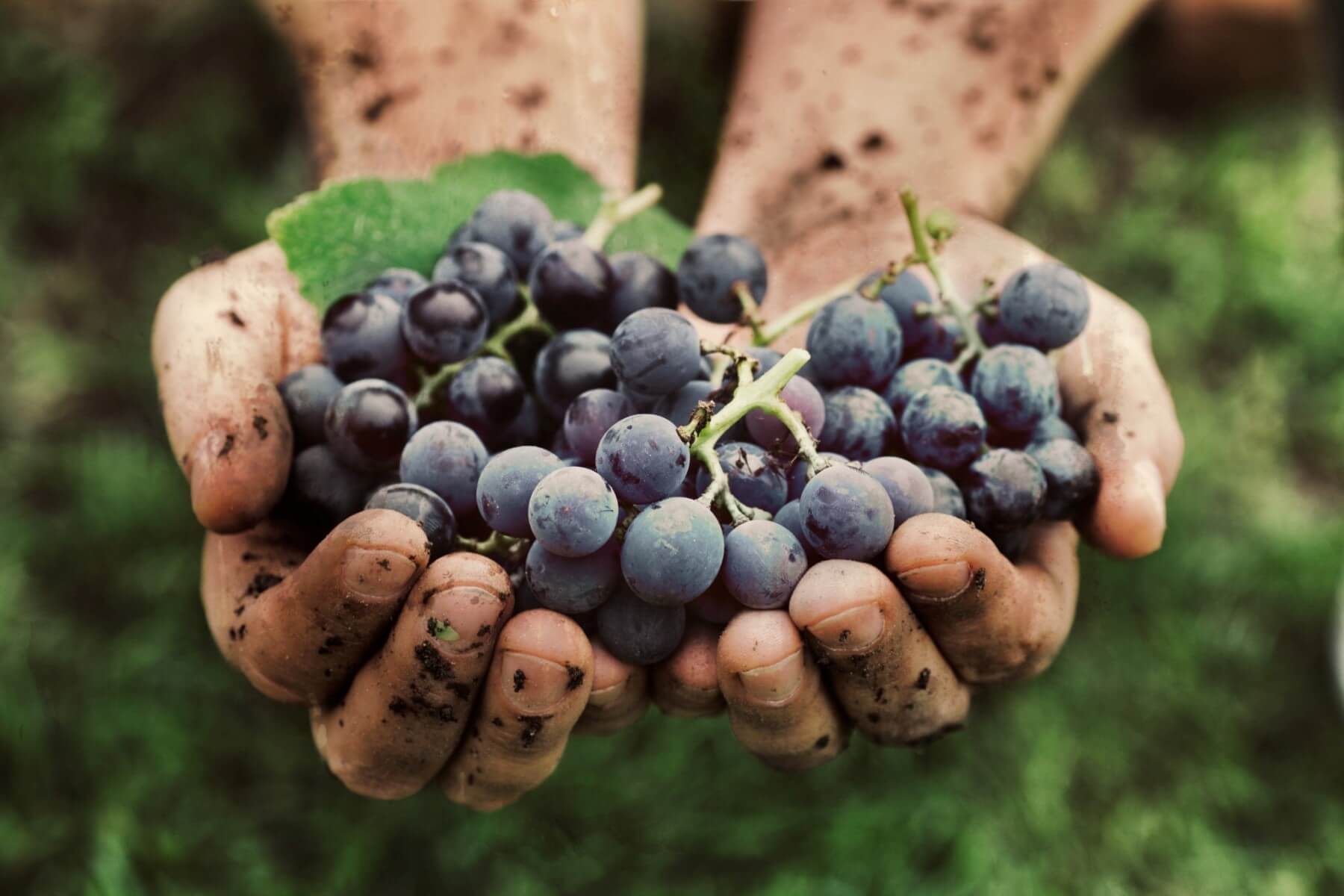 Organic, Vegan and Biodynamic Wines - What You Need to Know

Unless you've been living for the past decade or so beneath a sizeable plastic rock, it's pretty certain that you've noticed the rather twenty-first-century obsession with organic, natural and locally-sourced food and drink.

Unless you've been living for the past decade or so beneath a sizeable plastic rock, it's pretty certain that you've noticed the rather twenty-first-century obsession with organic, natural and locally-sourced food and drink.

While a certain degree of cynicism is doubtlessly healthy when we're looking through the labels on the products which grace the shelves of our local shops (at the end of the day, many companies do use similar buzzwords on their products to generate interest and follow the trend), this preoccupation with all things natural has produced an overall highly positive trend.

Today, more and more of us have become accustomed to shopping, eating and drinking with a higher level of conscience regarding where our food and drink is coming from.

Ask anyone who cares about what they consume, and few would argue that organic and natural means more ethical and healthy, no matter if we're talking about vegetables, fish and meat, fruit juices, and increasingly, wine. 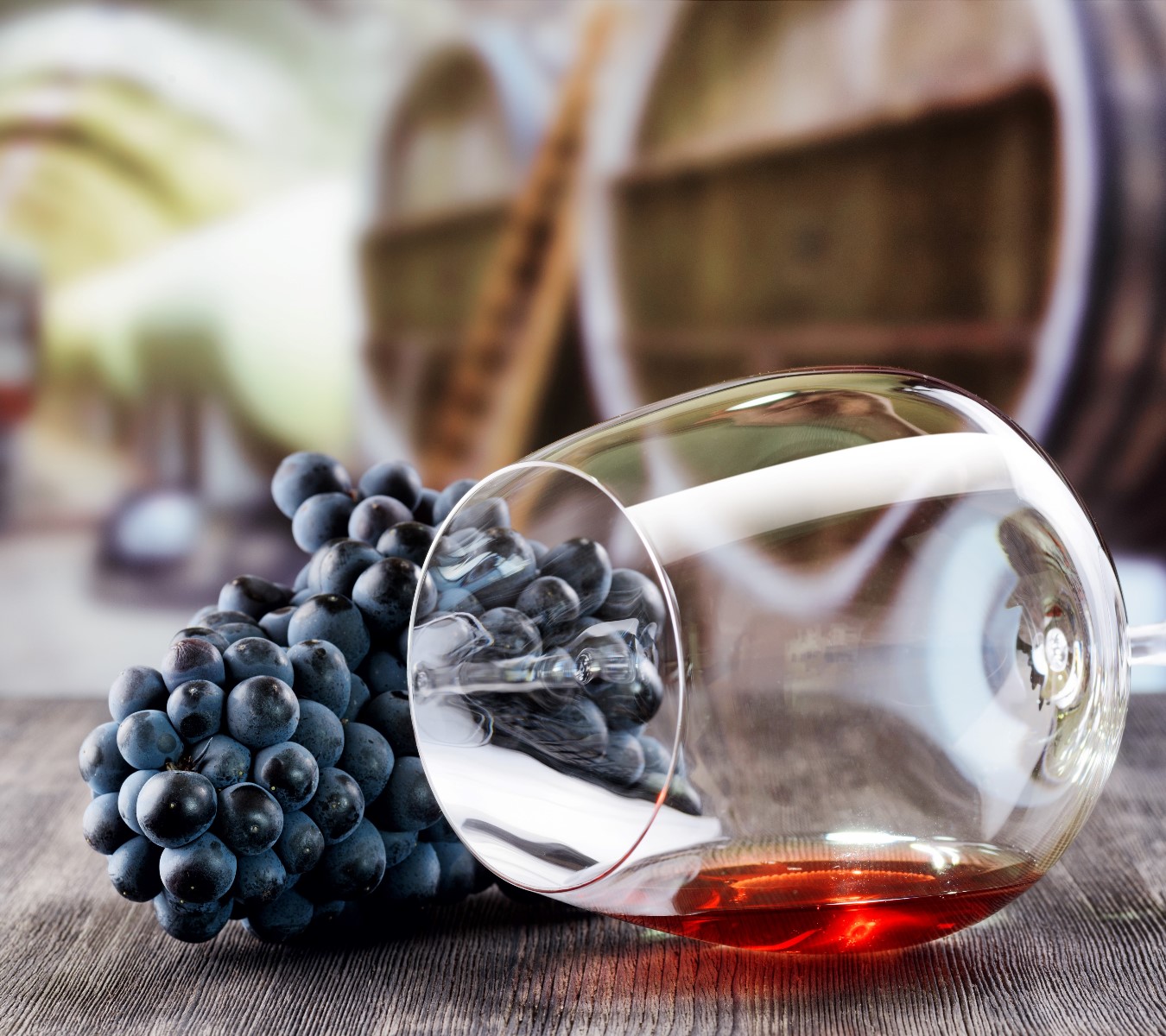 Unlike the astronomic and rapid rise in the world of organic food, the scene around natural and organic wines has been a slow but steady grower.

Over the past ten years or so, natural, organic, biodynamic and vegan wines have started to appear more and more in wine shops around the world, and an increasing number of wineries and vineyards have started to change their habits, and turning their farming techniques over to natural methods. The reasons for doing this are many - most farmers would argue that organic viticulture helps them maintain their land for the future, something especially important in New World countries that have land which needs protecting against the ravages of intensive, chemical based, industrial farming.

In the historic wine countries of the Old World, organic wineries are preserving heritage vineyards for the generations to come, and harking back to traditional ways of producing wine which has been overlooked in recent history.

On top of this, more wineries are keen to jump on the accelerating bandwagon of the natural market, and there is also the growing belief that when it comes to clarity of flavour, and expression of the finest qualities of the fruit and the land they're grown on, organic wines are at the top of the list.

It's certainly true that organic and natural wines do seem to have an earthier, richer flavour than their 'unnatural' counterparts, even if they may be for many something of an acquired taste. 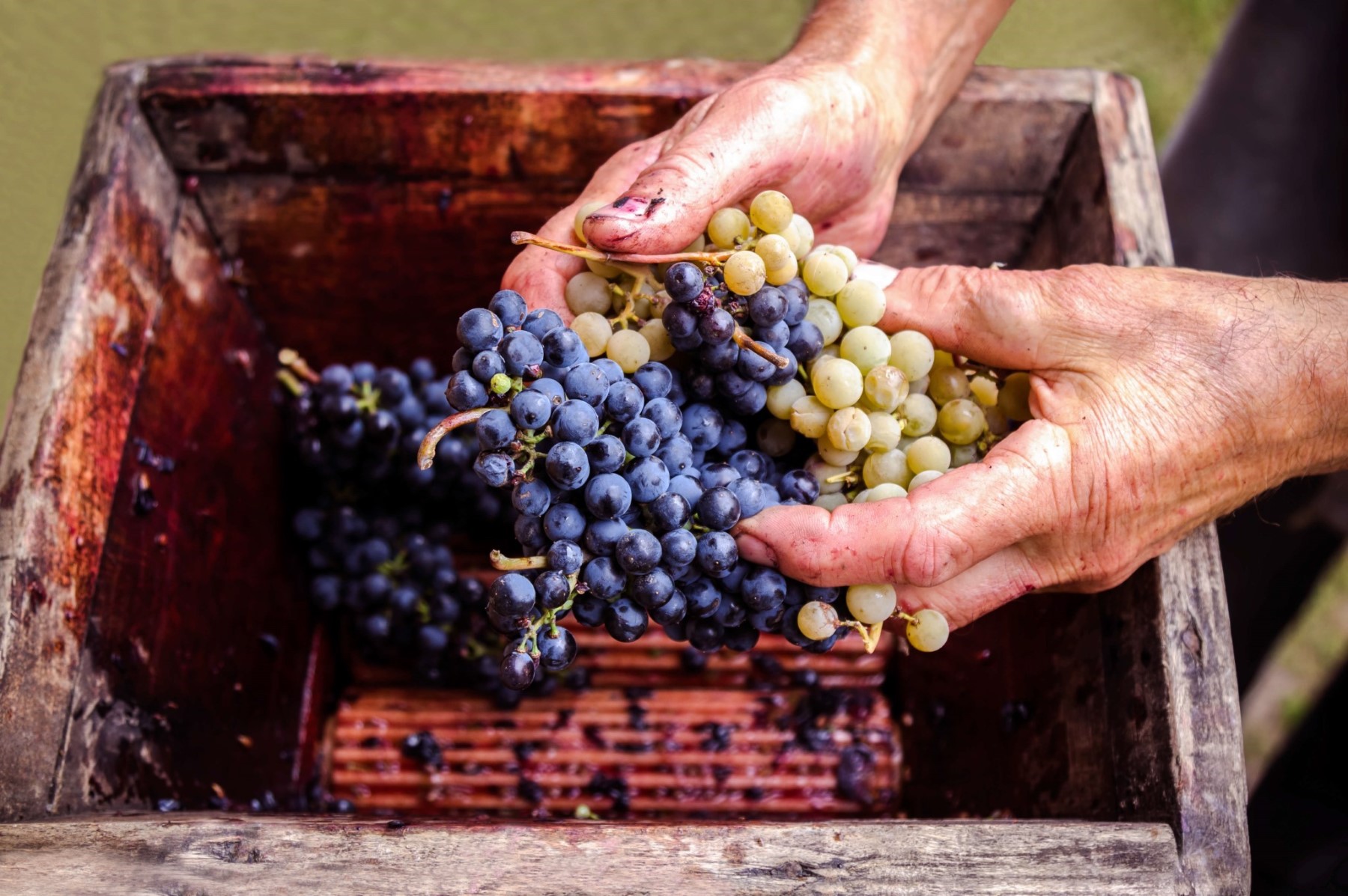 Despite the ever-improving produce available, there has been an element of scepticism in the wine world when it comes to these new, organic movers and shakers. This has ranged for slightly unbalanced criticism, to outright dismissiveness and nastiness, and seems to be mainly based on the fact that organic wines are different in flavour, body and aroma from other wine styles.

It could also be explained by the fact that the natural wine market is a youthful one - the wineries tend to be owned and run by younger, independent winemakers, willing to take risks and experiment, and push for excellence and learn from mistakes.

However, the fact that there is any suspicion regarding natural wine production is a little bizarre, when we consider that the ‘normal’ way of producing wines - with pesticides, chemical intervention and all the rest - has only really been commonplace for a handful of decades at most. 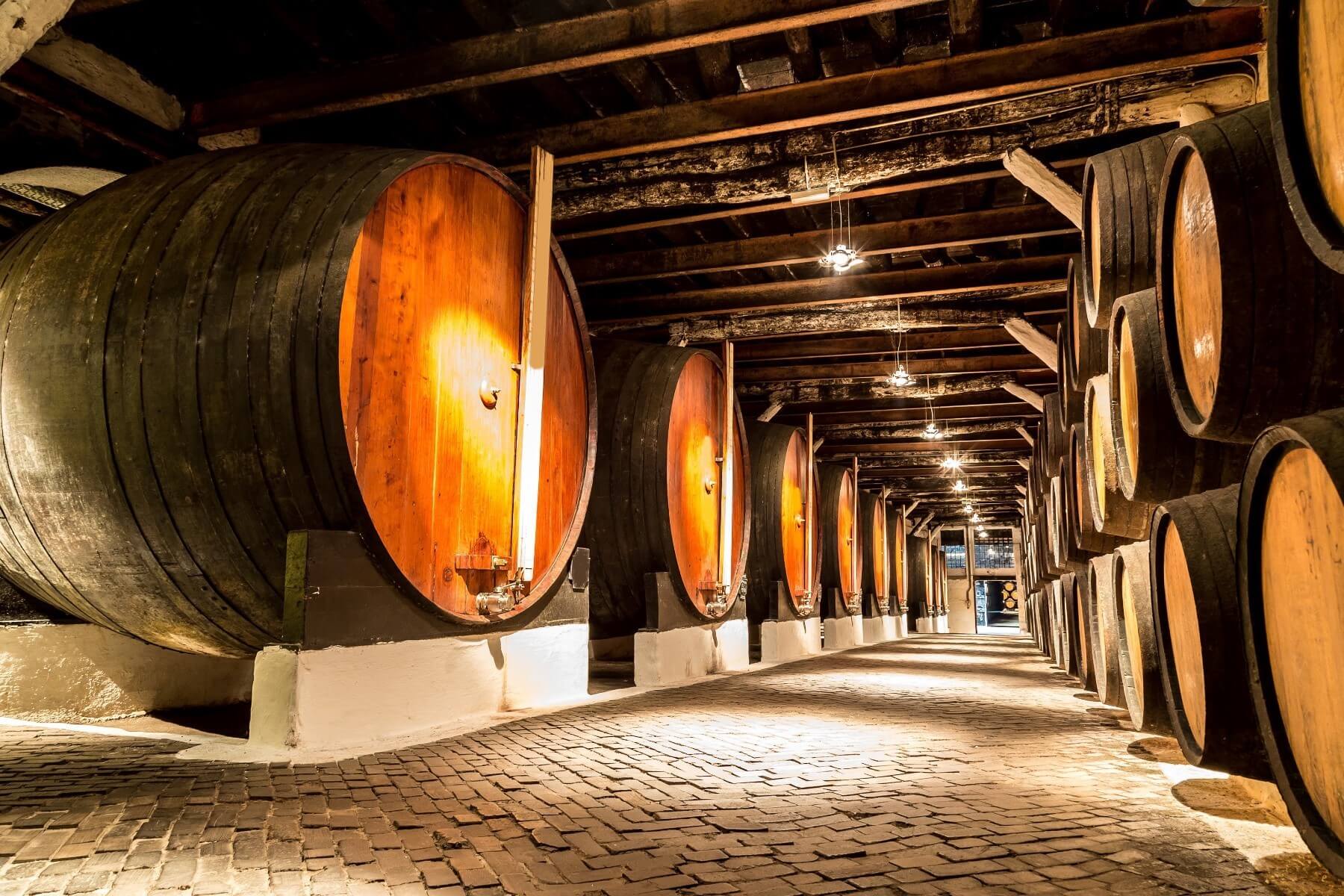 All of the great wineries of France, Italy, Spain, etc, etc were ‘organic’ before the last century, and our understanding of wine, in general, came from hundreds, if not thousands of years of natural farming techniques.

These are not mutually exclusive - most biodynamic wines, for example, are also going to be both organic and vegan.

But what can we look for on our bottles to know which is which, and what exactly do these labels mean?

We’ll start with the oddest of these three keywords.

Biodynamic farming was the brainchild of Rudolph Steiner, the educational and agricultural reformer, and took off as a movement in the 1920s. Essentially, it was the kickstarter for what became the organic revolution, but it contains esoteric and often downright eccentric practices which most organic farms see as unnecessary.

Steiner was a firm believer in nature spirits, elemental demigods and fairies, and claimed that by following the natural rhythms of nature - the phases of the moon,
especially - farmers could produce healthier fruits enriched by natural forces. 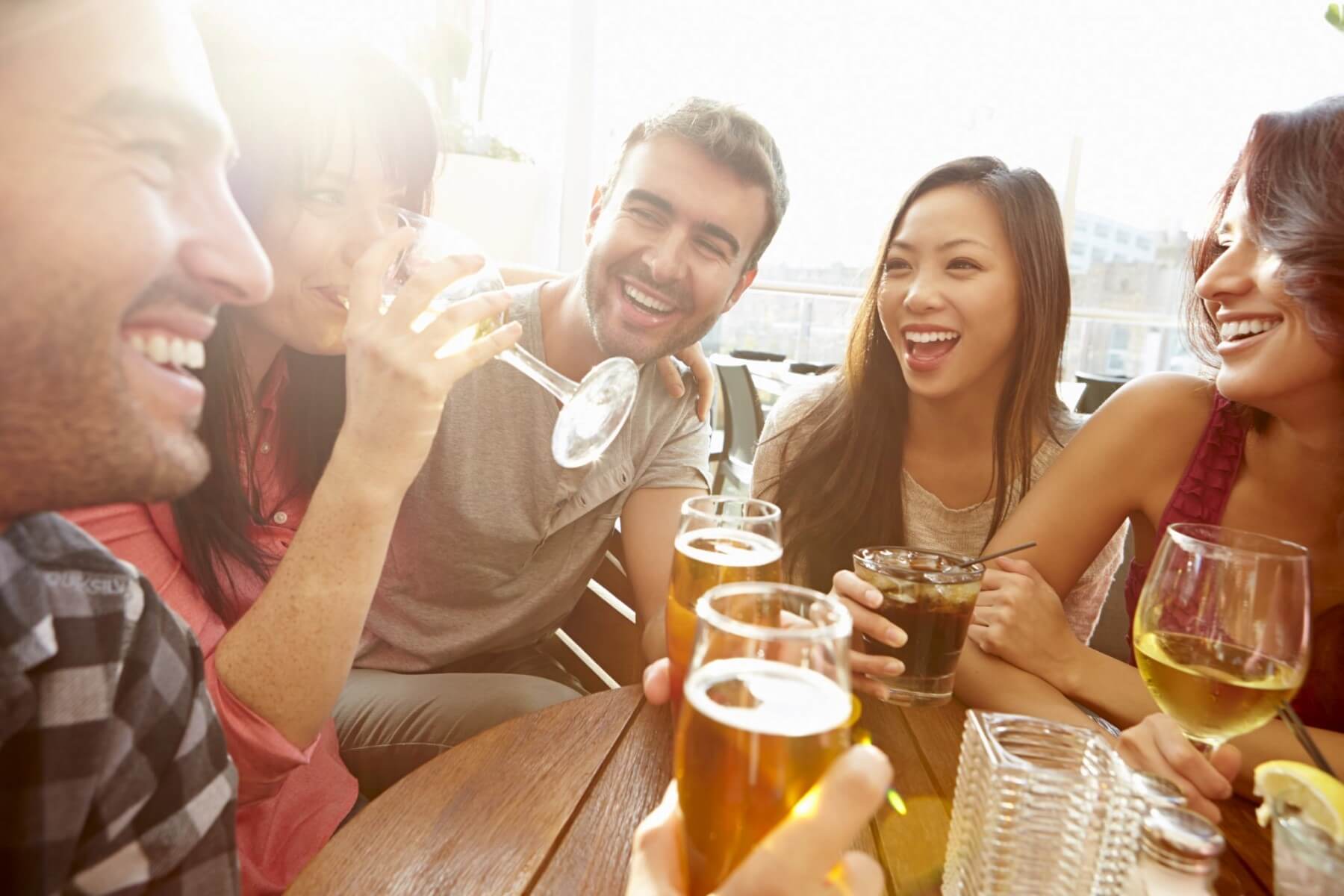 Biodynamic wineries follow Steiner's rules more or less to the letter, and their soils are enhanced by all manner of ingredients, such as powdered quartz and stag antler. The wines are said to be the ultimate expression of terroir - a French term referring to the specifics of the land the vines are grown on - and tend to be highly floral, with a little sediment in the bottle.

It isn’t difficult to spot biodynamic wines in a shop - they tend to display their credentials very clearly on the front of the bottle. However, they do need to be certified by an appropriate body, such as the BFA in Australia, who will inspect the techniques used by farmers to ensure standards are being met in accordance with the label.

Organic is now such a familiar word to see on our groceries, many of us have begun to take this label for granted, and have forgotten what it truly means. Essentially, organic wines are those which have been produced with no chemical or unnatural intervention. This means no chemical herbicides or pesticides (natural alternatives are used, with great success), and non-natural preservatives will not be found within the bottle itself.

Most organic wines also have a lower level of sulfites - a naturally occurring preservative - inside their bottles, meaning organic wines are less suitable for aging and are best drunk young.

Most organic wineries will also use things like local, wild yeasts in their fermentation process, and most are single-estate wineries with small production levels.

This all goes together with a dedication to excellence and pursuit of beautiful, natural flavours which is proving to be more and more successful year on year.

Organic winemakers regularly refer to the ‘satisfaction’ of working closely with the land this way, and they’re blazing a bright and ethical trail for the next generation to follow.

In Australia, organic wineries have to be certified by the Australian Certified Organic Standard, and you’ll see their stamp on all wines which have been certified 100% organic by their stringent set of rules. 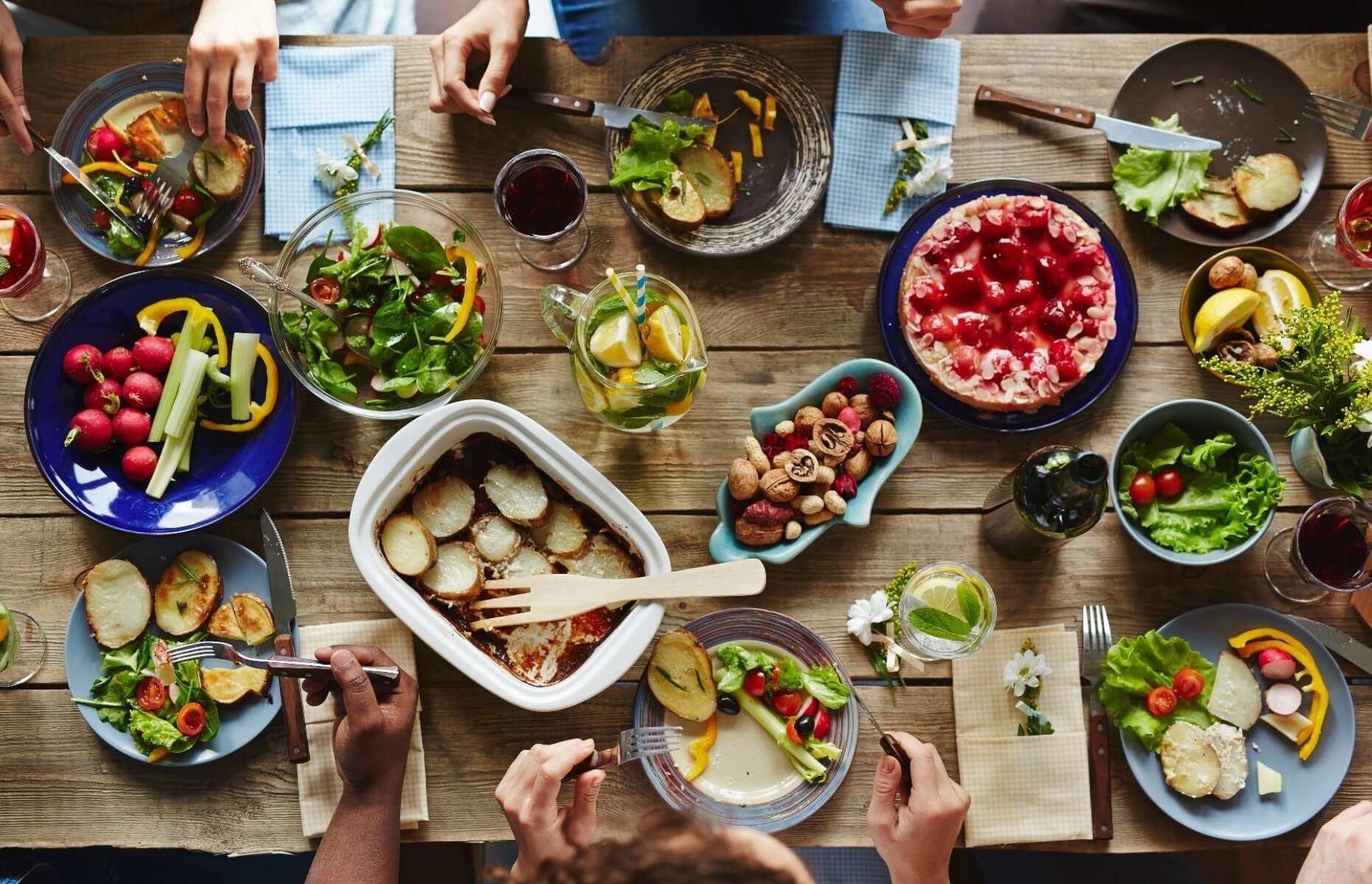 Veganism is a fast-growing trend worldwide, with more people than ever before making the decision to keep away from any products which involved the use of animal parts or substances in their production. However, these animal parts and products are not always easily visible - it’s simple enough to recognise a bacon sandwich when you see one, but were you aware that most wine was not suitable for vegans?

The reason for this is due to the fact that the majority of wines include chemicals derived from animals during the fining process. This is one of the last processes wines undergo before being released - it is essentially a system of removing impurities, cloudiness and sediment from the bottle, as well as making sure the colour is standardised, excess proteins are removed, and other little refinements which most wineries are keen to undergo.

In this process, substances such as bone marrow, egg protein and fish oils are used… three things which any self-respecting vegan wouldn’t want in their system.

Thankfully for them, there are vegan-friendly substitutes for these ingredients, and wines which want to be labeled vegan-friendly have plenty of options to choose from.

Now that you have already wrapped your head around these three terms, it's about time to find your wine match by heading to our quiz below!