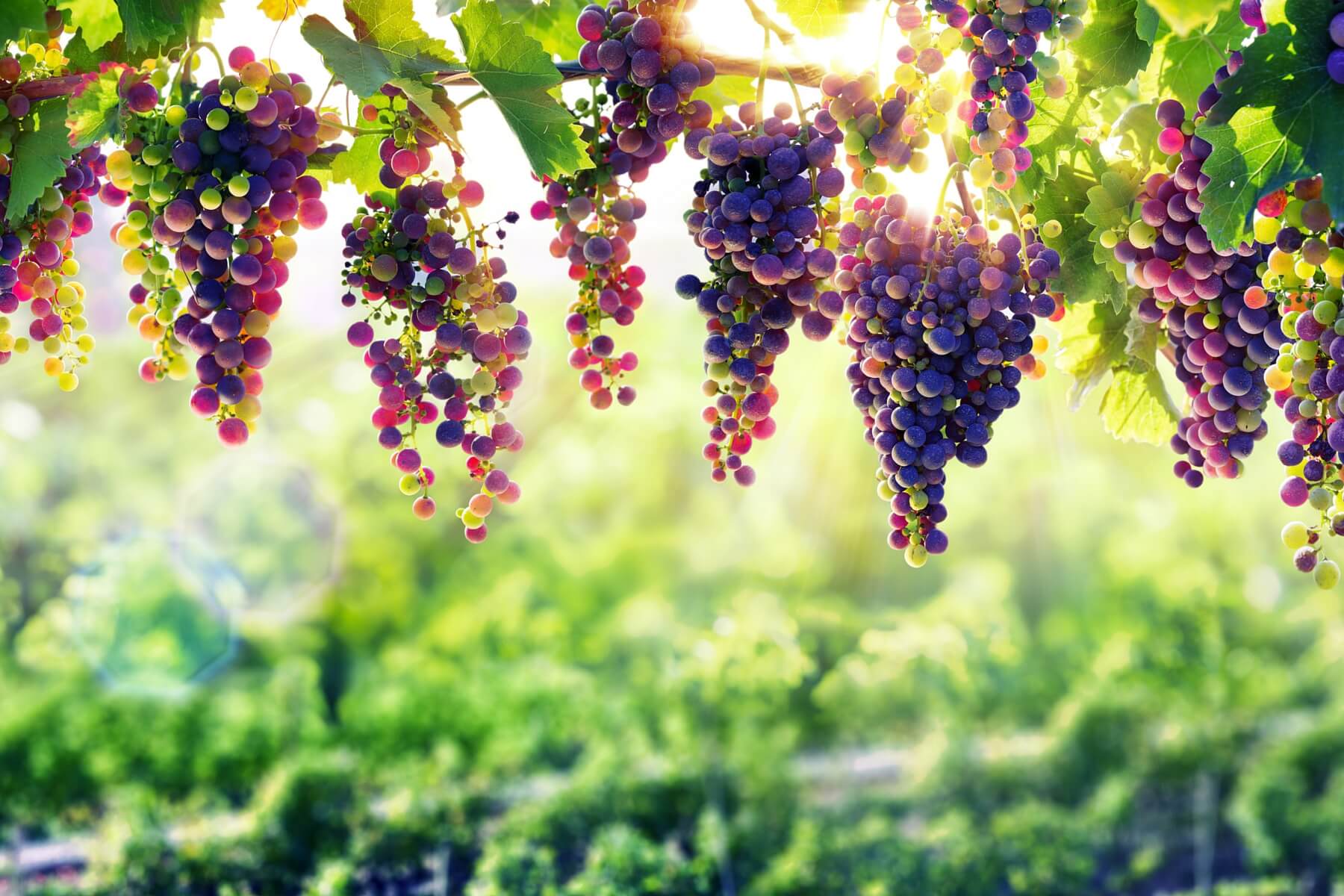 The 5 Most Underrated Grape Types

The world of wine buying can be an oddly conservative place at times. Perhaps it’s the dazzling, millennia-old history, or the sheer number of different varieties and flavours and aromas on offer, but we tend to stick to what we know, what we like, and what we feel safe with.

The world of wine buying can be an oddly conservative place at times. Perhaps it’s the dazzling, millennia-old history, or the sheer number of different varieties and flavours and aromas on offer, but we tend to stick to what we know, what we like, and what we feel safe with.

As a result, certain grape types and wine styles have grown to have captured a monopoly on some corners of the wine market; with our local wine stores flooded with ‘safe’ options, heralded by familiar names printed in big, bold letters on the carefully designed wine labels that face us from the shelves.

While there’s nothing wrong with knowing what you like, wine is such an exciting universe to explore, with a staggering array of different bottles to try and experiment with that it would be a shame not to test out some lesser-known varietals. Here we a list of five wines from around the world which are adored in their own regions, and have impressive histories, but which are certainly not your wine store standards.

So next time you’re out shopping for a bottle, consider these underdogs of the wine world, and expand your horizons a little and broaden your palates! Verdicchio vines have been grown in the central Italian Marche region for almost a thousand years and were prized for their golden-green grapes, which hang in long bunches when fully ripened.

The grapes produce a wine of extraordinary character - strongly acidic and punchy, with fresh, bright citrus flavours and a touch of almond roundness in the mouth.

It's fantastically versatile, and thanks to its stringency, is a perfect base for some of Italy’s finest sparkling wines, as well as for several of the region’s unique and characterful ‘straw’ wines...

'Straw' wines are sticky, sweet dessert wines, full of rich, apricot and honey flavours, made by drying the grapes on straw mats under the Mediterranean sunshine. The slow drying process shrivels the fruit, and concentrates the sugars in the grape, resulting in an astonishing range of oily, sumptuous characteristics.

This grape varietal is set to take off over the next few years, thanks to an unexpected enthusiasm within millennial circles for the wines made from it.

Indeed, Pineau D’Aunis wines are popping up at hipster bars across the globe, appreciated by those looking for something which combines excellence in flavour and aroma with an underdog quality and strong sense of authenticity and originality.

The Pineau D’Aunis grape is grown in the world-beating French region of the Loire Valley, but unlike the other better-known whites hailing from the region, it doesn’t have the several centuries of success and prestige.

Personally, we think it has been taken for granted! In the northern Spanish region of Galicia, the Albarino grape reigns supreme.

This historic white grape varietal is sunshine in a glass and holds a powerfully botanical bouquet reminiscent of Viognier and Sauvignon Blanc.

Unlike these other two grape varietals, however, Albarino has a beautiful lightness which complements its tart acidity, while holding flavours of soft, summer fruits from Spanish orchards.

It is also successfully cultivated in the Vinho Verde region of Portugal, a region which is quickly becoming recognised as one of the finest of the Old World, and has begun to attract the attentions of American and Australian vintners, too. Yay!

As such, you can probably expect to find decent examples of fine Albarino wines in a bar or shop near you within the next few years.

Greece is arguably one of the true spiritual homes of wine. With an oenological history that goes back over two thousand years, the ancient Greeks were amongst the first wine pioneers, experimenting with different varietals and production techniques to achieve the first examples of wine as we know it today.

Perhaps because of this, the modern Greeks are fiercely protective of their native grape species and have been remarkably resistant to the introduction of popular French grapes, such as Cabernet Sauvignon, which is now grown in every wine producing country in the world.

The classic Greek red grape is Agiorgitiko, which takes its name from Saint George, and which produces highly perfumed red wines of strong body and fullness.

A versatile grape, Agiorgitiko is also used for rosé wines and has great ageing potential, and the blending and ageing the juice of this grape results in highly complex and sophisticated wines which are a world away from the cheap Retsina you might’ve tried at your local Greek restaurant. If you were to travel back in time five hundred years or so, and visit the Royal Courts of England, Germany and Austria, you might expect to find the goblets of the landed gentry and crowned heads of Europe to be overflowing with the finer wines of France or Spain.

This, however, would not have been the case. Particularly in the 16th and 17th centuries, the European aristocracy was simply crazy about Hungarian wines, particularly the wines of the Royal Tokaji region in the west of Hungary, which are made from the Furmint grape varietal.

The Furmint grape is a round, golden fruit which can be found across much of Germany, as well as Central and Eastern Europe.

It is regaining popularity around the world once more, after the traditional wineries of Hungary were suppressed by the USSR for decades during the twentieth century, and much traditional knowledge and technique was lost.

The reason the Furmint grape was so popular in the past and is having something of a renaissance today is due to the dessert wines made from it.

The Tokaj wines have undergone a process known as ‘Noble Rot’, wherein the grapes wither and rot on the vine, allowing the flavours within the grape to intensify enormously.

The result is some of the finest sweet wine available anywhere in the world, held in a gloriously golden, viscous liquid, packed full of the flavours of candied fruit, dark honey and roasted nuts.

Okay, so now you know the five most underrated grape types, your mission now is to go to your local big box bottle shop and throw some curve balls at that snooty wine clerk and see who knows their stuff.

In the meantime, head to our quiz below to find your matching monthly wine box. We might even throw in some of the above grape types.