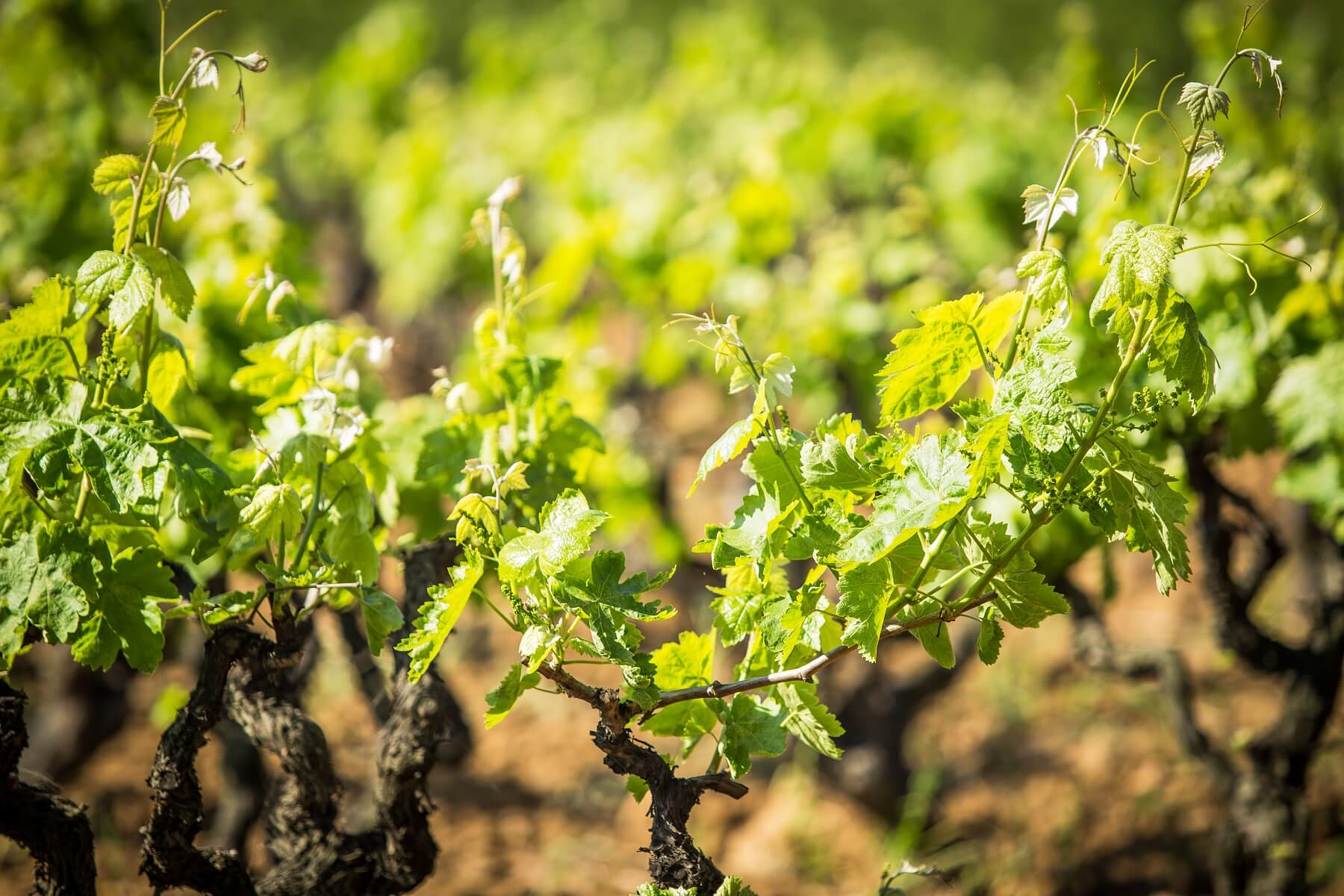 These Australian Wine Regions are About to Explode

Here’s a list of Australian wine regions that are about to become very popular (and then expensive), most of which are basically at your front door.

Regions like Yarra, Barossa and Adelaide Hills are the stuff of Australian wine legend. Let us guess…

Your wealthy friend took his girlfriend to the Barossa Valley, proposed and posted approximately 30,000 photos on Facebook.

Your parents went to the Yarra Valley when you were young and didn’t realise how awesome it would be.

Every year your sister tries to plan a friends trip to Adelaide Hills but no one gets their act together in time.And you pretend not to be jealous.

Well, be envious no more. Here’s a list of Australian wine regions that are about to become very popular (and then expensive), most of which are basically at your front door.

Canberra’s wine region is home to 140 vineyards, all located within 35 minutes’ drive of the city itself. How’s that for a perfect weekend plan?

The region technically incorporates some New South Wales towns and sub-regions, including Murrumbateman and Yass, which is perhaps why we’ve all missed it. But we all need to start paying attention; there are some excellent wines coming out of the Canberra District. You’ll find some of the usual suspects, including Riesling, Chardonnay, Pinot Noir, Merlot and Shiraz, as well as some more unexpected varieties, including Gruner Veltliner.

Look Out For: Lark Hill and Eden Road

Balanced on top of the New South Wales hinterlands, the Hilltops wine region encompasses the regional towns of Young, Harden and Boorowa – just over three hours’ drive from Sydney, on the way to Wagga Wagga.

Though the region has been making wine since the 1960s, it is only now starting to come into its own. If you’re into exceptional Cabernet Sauvignons, this is for you. The cold-but-not-too-cold climate is helping to produce a whole slew of award-winners.

Oh, and the countryside is stunning, if you’re looking for a wine weekend off the beaten track.

Look Out For: Grove Estate and Chalkers Crossing

The Granite Belt is one of the highest wine regions in Australia, which really does away with any misconceptions you have about Queensland being hot all the time.

Despite having consistently won awards over the past decade or so, Queensland still gets a bad rap for their wine. But if you’re looking for a minerally Gewurtztraimer or a rich Nebbiolo, it’s worth looking into this region some more. With many young people moving to Brisbane to escape Sydney housing prices, this could become the next Hunter Valley.

Look Out For: Symphony Hill and Ballandean Estate

The Riverland is a long-established, warm climate region, located east of the famous Barossa Valley. Despite the fact you may not have heard of it, it’s actually the largest wine producing region in Australia.

Being big and slightly off the radar gives Riverland grape growers and winemakers opportunities to explore new grape varieties – think Montepulciano, Vermentino and Nero d’Avola. If you’re looking for a cost effective way to see the extraordinary wine regions of South Australia, Riverland may be your answer.

Of course, if you’d rather be smug about upcoming wine regions from the comfort of your own home, we can sort you out!