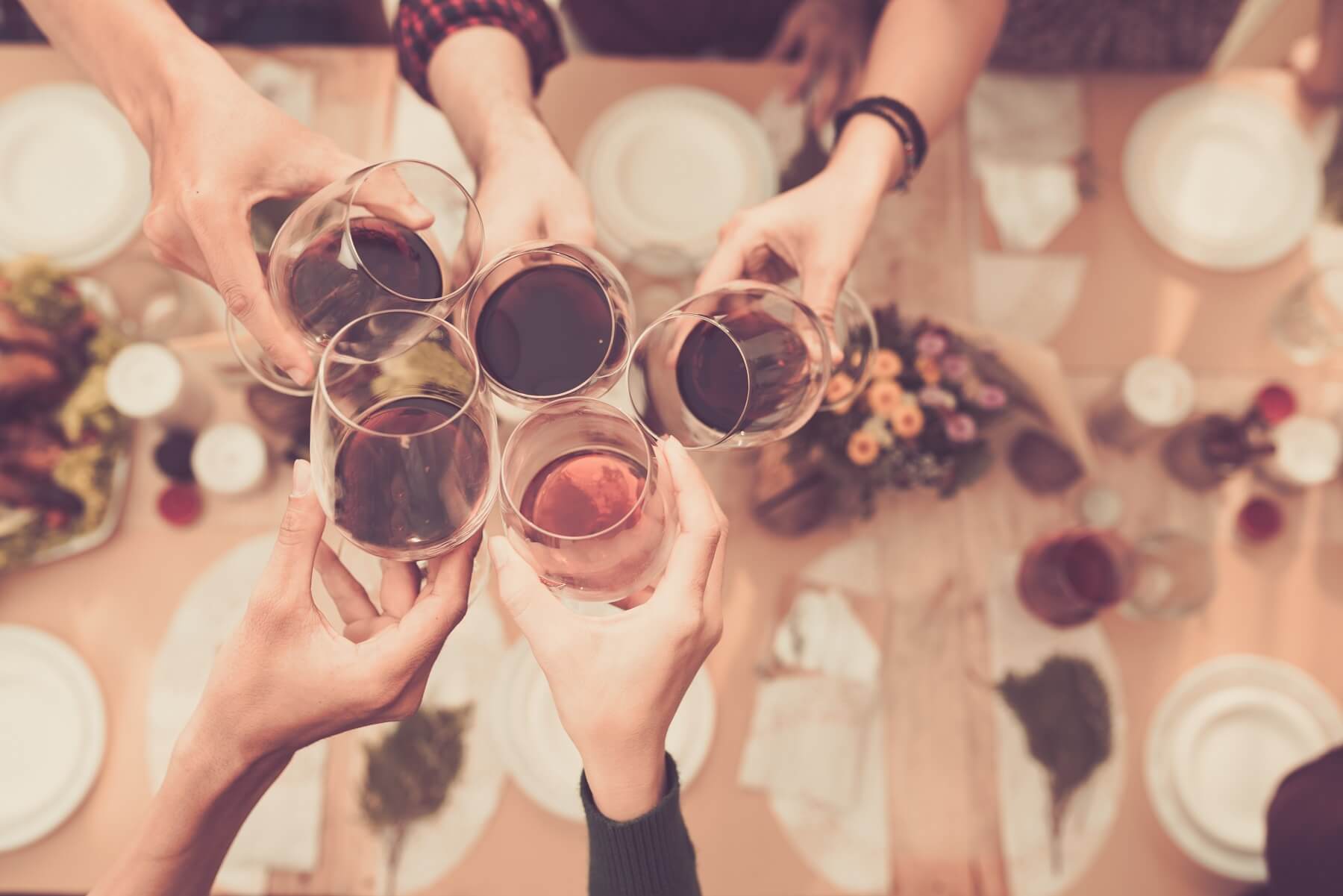 4 Unusual Wine Styles From Around The World

Here’s a quick rundown of some of the more unusual wine styles out there. They might not be your cup of tea, but they’re all wines which you should try at least once - who knows, maybe you’ll discover something truly special and unexpected. We know we did.

It sometimes happens - about once a week in my case - that we want something a little different from our wines. Perhaps you’ve cooked up a meal which calls for an unusual pairing. Perhaps you’re a little tired of the usual suspects. Perhaps - and this is my excuse - you can’t escape the fact that the world of wine is a huge and varied one, and life is too short to drink the same bottle more than twice.

There are so many different bottles of wine out there to try, and with each new style, flavour, grape varietal or production method, we’re challenging our taste buds and developing our palates… and what could possibly be wrong with that?

Here’s a quick rundown of some of the more unusual wine styles out there. They might not be your cup of tea, but they’re all wines which you should try at least once - who knows, maybe you’ll discover something truly special and unexpected. I know I did.

Sweet Treats From the Frozen North

Culturally, we associate wine with warmer climates. The sun beats down upon the shores of Italy and France, it bakes the vineyards of Spain and California, and it roasts the red earth of Australia and results in powerful flavours from the ripest of fruits.

However, most of the finest wines from any of these countries come from their chilliest regions, and there is one set of wines which needs extreme cold - snow and frost included - in order for its unique aromas and flavour profile to come about.

Ice wine has been made for centuries, and there is historical evidence that it was made in many corners of the Roman empire - Pliny the Elder wrote about wines which were made ‘after the grapes had been affected by the depths of winter’.

Today, ice wines are most commonly associated with Germany, Austria, Northern USA and Canada, where the temperatures drop suddenly and the conditions are right for this special style of viticulture. Ice wine is more or less as it sounds - wine which is made from grapes which have frozen on the vine.

This process removes the excess water from the grapes, and thus concentrates all the sugar and flavour within the skin. The result? A delightfully sweet wine with a deep, rich and complex flavour, and yet which maintains all its acidity and brightness. Completely delicious, and great for those mid-winter blues.

Sun-Soaked Wines From The South

From one extreme to the other: while the Germans are busy waiting for the frost to settle, in the hottest parts of Europe - Greece, Cyprus, Southern Italy and Spain - winemakers occasionally use the intense sunshine to wither their grapes and bring about a concentration of flavours and sugars.

These are the ‘straw wines’ of southern Europe, so called because the vintners lay their picked fruit out on straw mats under the blazing sun, allowing the heat and dryness to shrivel the grapes until they are almost raisins.

This practice is also an ancient one, and was recorded by the ancient Greeks who enjoyed the unique flavour that straw wine possesses. 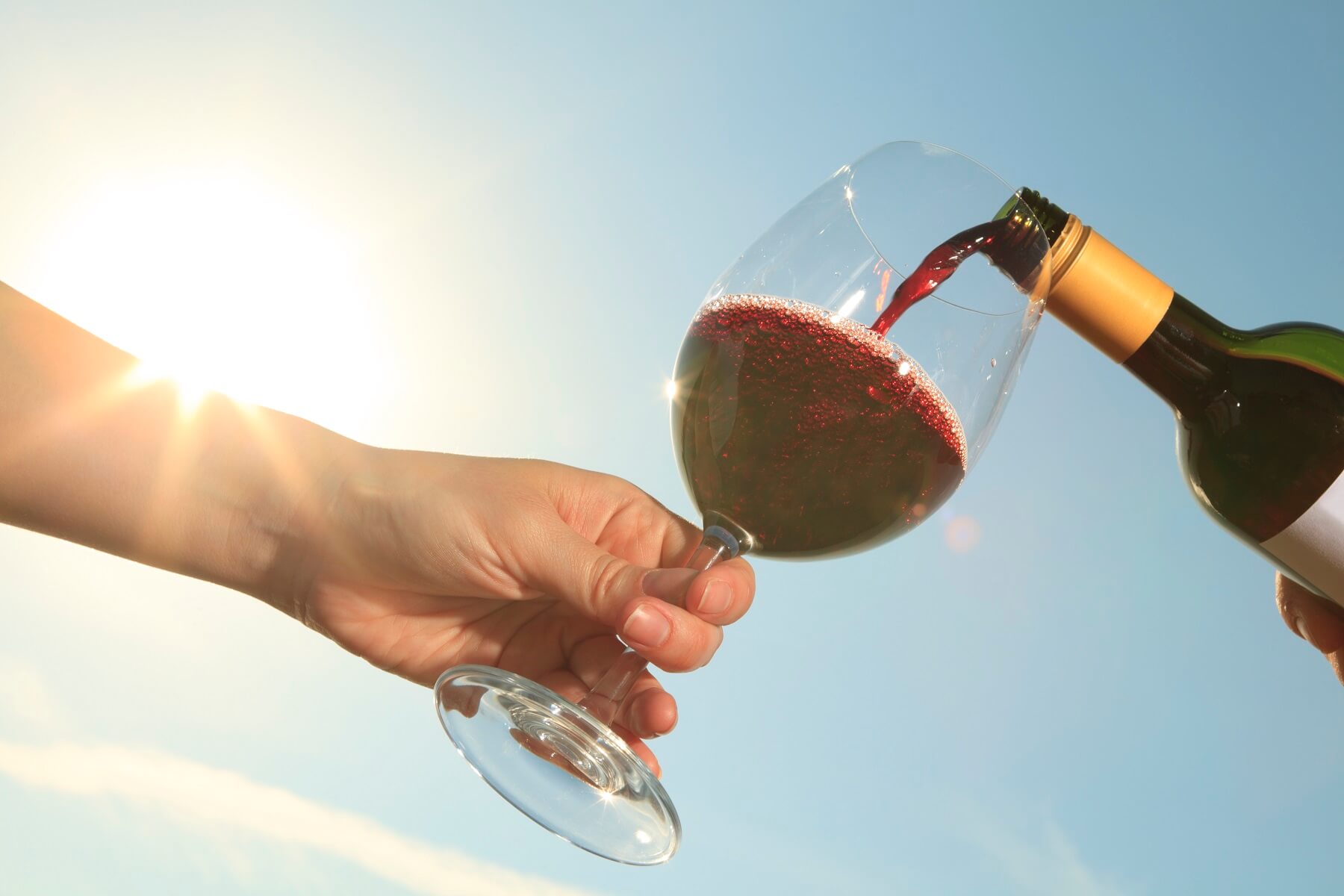 The most popular straw wines are those called ‘Passito’ and which traditionally come from Tuscany. These are either made using the straw mat method, or by hanging great bunches of grapes from the rafters of barns, where they dry and shrivel in order to make the beautiful golden, nutty, rich wine the locals serve with desserts and cheese.

The finest of the Passito wines, however, come from a little further north, in Veneto. Here, the Corvina grape is used, and the straw wines of Valpolicella are so widely appreciated, they were awarded DOCG status in 2009. These are aged for five years, in order to intensify that unique and unforgettable flavour profile even further.

When it comes to dessert wines, none hold a candle to the botrytised wines of Hungary and Austria. These are typically made with the Furmint grape, which is allowed to rot on the vine and be taken over by the botrytis fungus which attacks the flesh and skin of the fruit.

It sounds disgusting, but this process reveals unparalleled flavours of dark honey, roasted nuts and dried apricots, and was arguably the most sought-after wine style in the world during the 17th century. No trip to Budapest would be complete without copious glassfuls of Royal Tokaji wine, and believe me, you quickly develop a taste for the stuff. 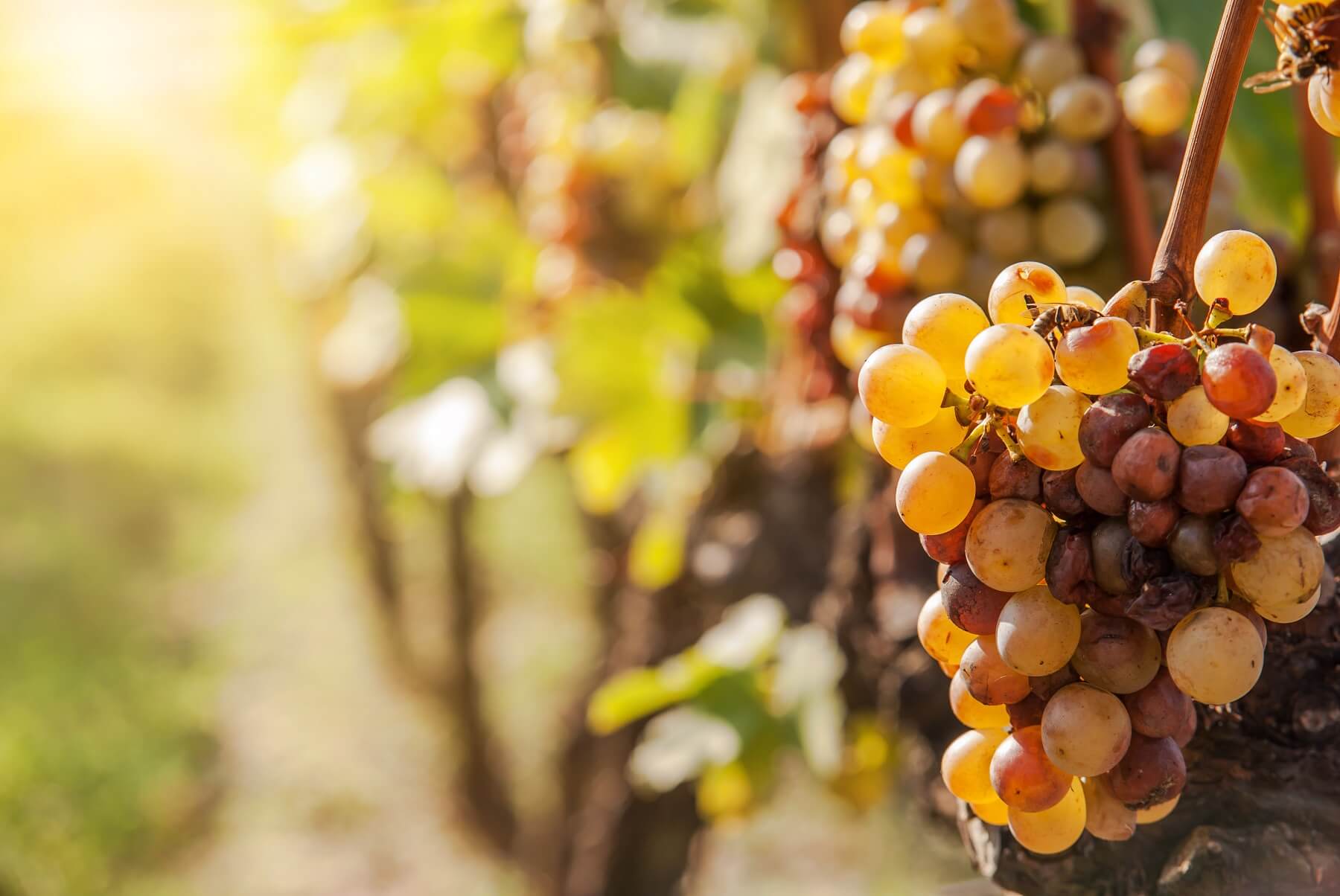 In the times of the ancient Greek and Romans, flavoured wines were pretty common. The popularity of spices brought over from the east meant that winemakers were always experimenting with ginger and cloves and cinnamon etc, but apart from in a glass of mulled wine in midwinter, this practice has practically disappeared. There is one exception though: Retsina.

Now, most of us associate Retsina with pretty nasty wine, served at the end of a dodgy meal at a Greek Taverna, but the best examples of this unique wine are really rather delicious. The memorable flavour of Retsina comes from pine resin, which flavours the wine - the story goes that pine resin used to be used to seal cracks in the barrels used for ageing the wine, and over the years, the locals developed a taste for the flavour it imparted. 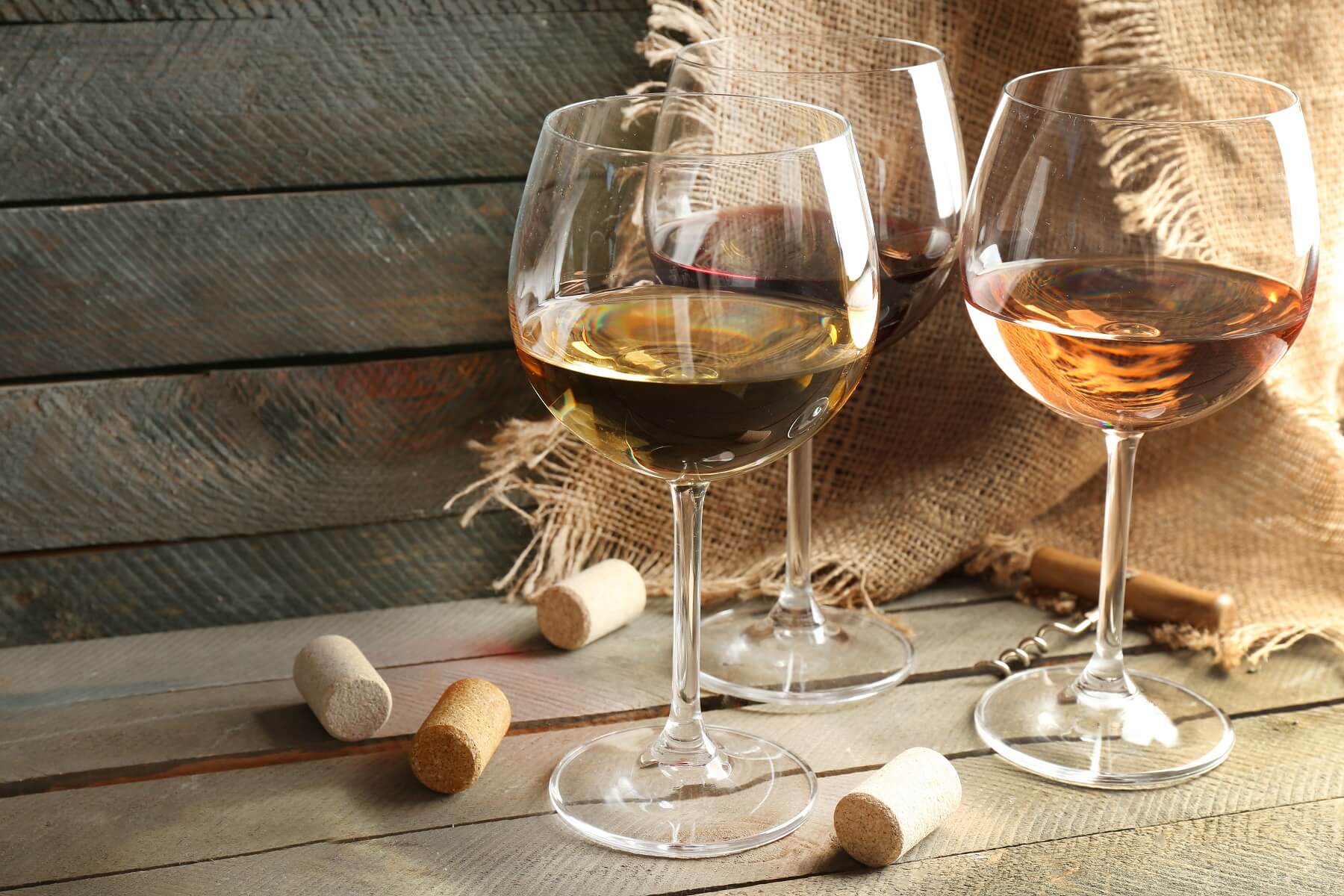 On that note, let's pin down 3 wine recommendations we think would satisfy your personal palate. Have a go at our wine palate quiz below and we'll figure out which three bottles we think will suit you best!

Next up: Take our Wine Palate Quiz and match your personal tastes to your top three wines!