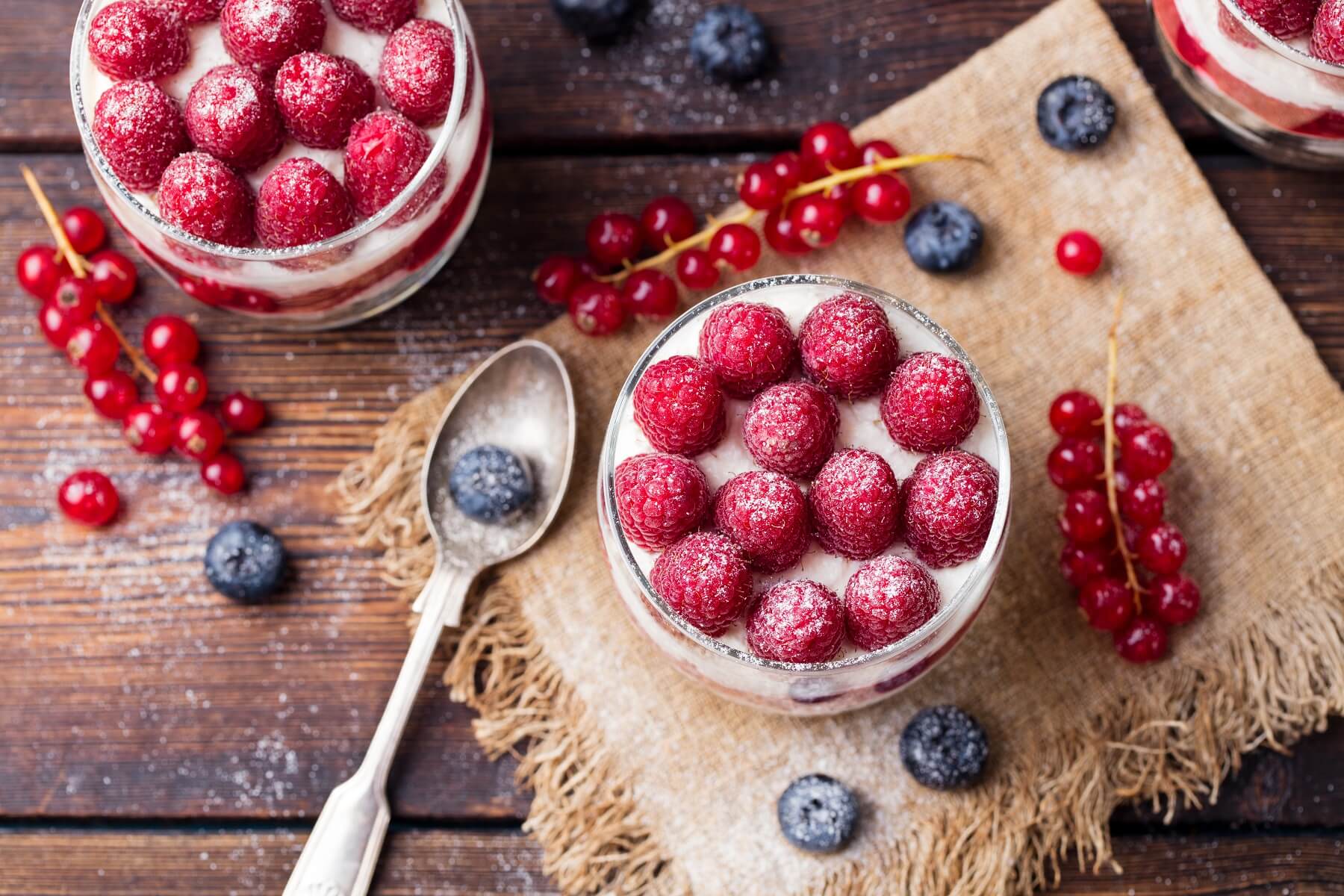 Baby, it’s cold outside. Yep, it’s that time of year when thoughts of going out in the evenings are quickly cast aside in favour of a woolly jumper, a boxset on the TV, and something amazing rich and heavy to eat, alongside something warming, smooth and really rather

Baby, it’s cold outside. Yep, it’s that time of year when thoughts of going out in the evenings are quickly cast aside in favour of a woolly jumper, a boxset on the TV, and something amazing rich and heavy to eat, alongside something warming, smooth and really rather alcoholic in your glass.

Sometimes it seems like all the buzz around food and drink takes place in the summer months, when al fresco dining, carefully constructed salads, smoky barbecues and delicate white wines take centre stage. However, are those hotter parts of the year the time to really indulge, to really luxuriate in the pleasures of eating and drinking? I don’t know about you, but for me and my friends, it’s when the sun starts disappearing and cold winds beginning whipping through the streets that we turn to our kitchens and booze cabinets for comfort.

Now, we don’t advise becoming a complete hermit in the winter months, but for some of us around Australia it's a bit out of our control still at the moment. So if you are going to batten down the hatches (by choice or not) to make it through to the other side, you might as well do it in style and with some seriously decadent stuff hitting your table.

This is where the wonderful tradition of the boozy dessert steps in - the culinary equivalent of a warm cuddle, designed to delight and reassure in equal measures.

The combination of alcohol and dessert is one of mankind’s great gifts to the world, and one which is constantly reinventing itself, seeking inspiration from different gastronomic traditions, and redefining what ‘comfort eating’ can and should be.

For those of us who take an active interest in alcoholic drinks (by which I mean, those of us who probably drink a little more than we should… yet always carefully read the labels first), combining booze with food is a great way to explore the subtleties of the flavour and aroma of each drink, and to discover new angles on old favourites.

For the rest of you, adding spirits, liqueurs or wine to your favourite desserts is simply a fantastic way to build up another layer of flavour - one with the kind of warming, biting complexity that only decent quality booze can supply.

So, without further ado, let’s take a look at our top five boozy desserts, see what makes them so great, and think about how you might be able to incorporate them into your repertoire at home.

In the meantime, draw your curtains, light up a fire, and dig out the remote control. You’re in safe hands, now...

Most of us understandably equate trifle with that slightly underwhelming, weirdly sloppy British dessert you’ve either seen in some old movie, or that you’ve had during visits to grandma’s house. Hear us out. 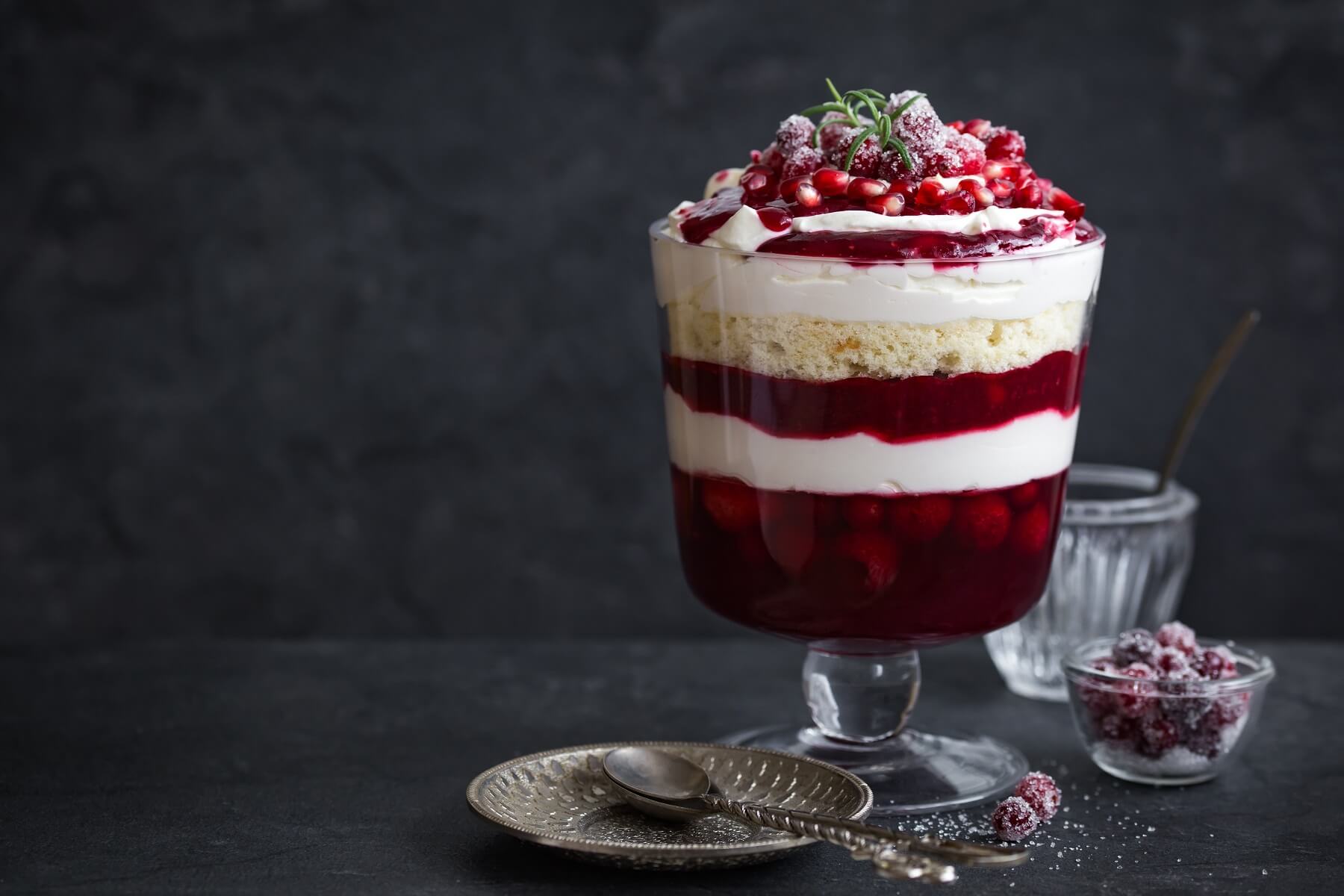 One of the really cool things about contemporary cuisine - and especially when it comes to desserts and puddings - is that dishes like trifle are being lifted from the doldrums and given a stylish, sharp and utterly delicious makeover. Childhood food memories (both good andnot-so-good) are being shaken down and updated, and the palette with which both top chefs and domestic kitchen crusaders are working with is both broad and exciting.

Trifle traditionally contained a bottom layer of sponge cake, soaked in Cream Sherry. First off, there’s no reason whatsoever why this tradition shouldn’t continue, except with a better quality of Sherry taking its place. Sherry is a wonderful thing, after all, and should rightfully take its place as the king of after-dinner drinks.

However, the possibilities with trifle (which is, at the end of the day, simply a layered pudding which is very much open to interpretation) are more or less endless - you can use almost any liqueur or fortified wine that takes your fancy, and combine it with fruit, cream, sponges, jellies and more until you’ve found the perfect combo.

We particularly love the sound of the Negroni trifle, which takes inspiration from the classic cocktail, and incorporates campari and gin-soaked sponge fingers, with jelly, custard and fruit. Yum!

When it comes to warming, comforting desserts with a sophistication and simplicity which is hard to beat, there’s nothing quite like a piece of poached fruit. We’re not talking your mushy school dinners poached fruit, but something a little bit extra - pears cooked slowly in a combination of good red wine, spices and sugar, or oven baked apples drenched in Cognac or Calvados. Mmmm. 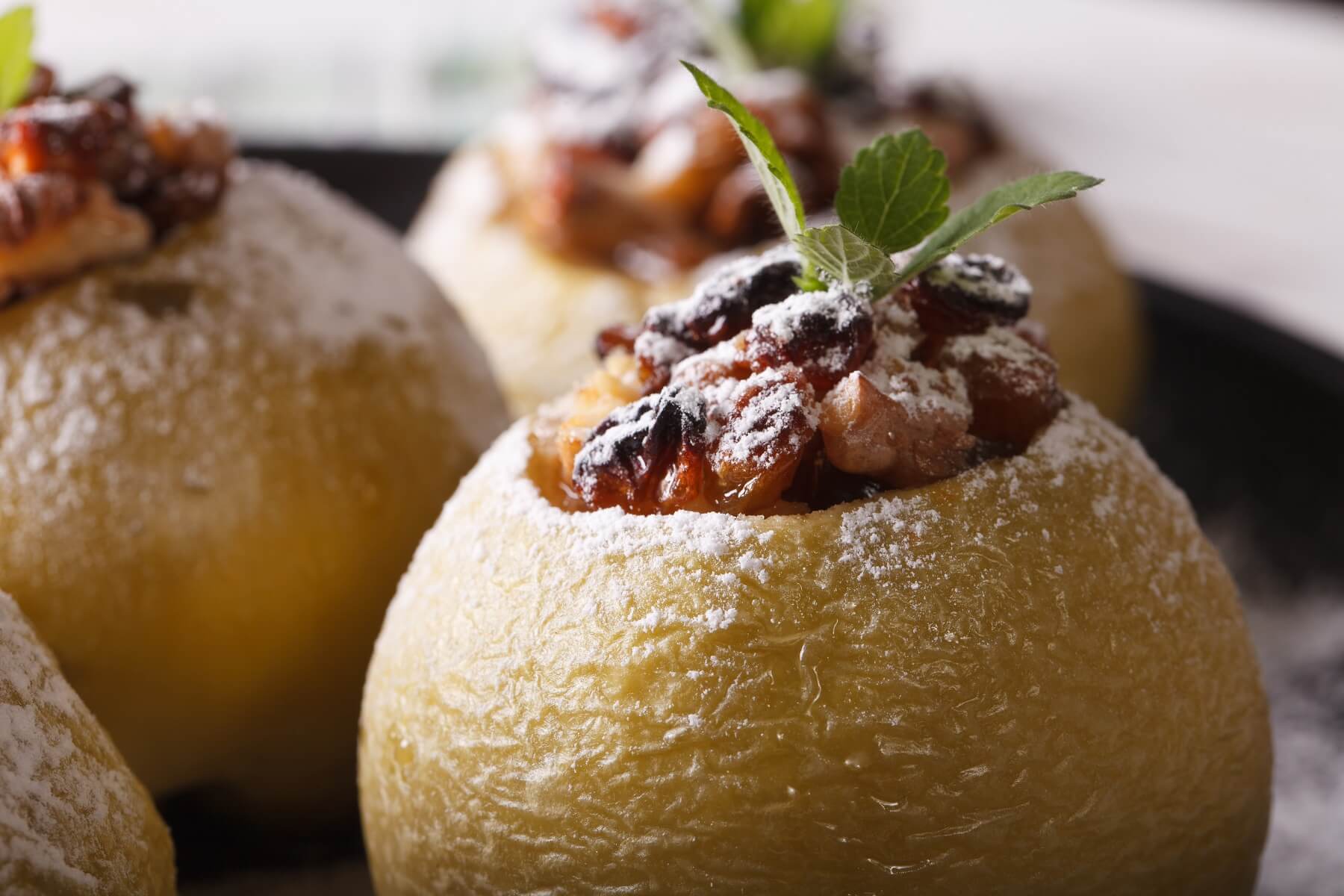 The nice thing about poached fruit is that - again - you can be as creative as you like. If you’re using wine (and you should be!), you can think about the flavour profile and aromas of the wine, and how you can boost those subtleties with other ingredients. Using a well-oaked bottle of red? Stick in a vanilla pod to enhance those flavours. Poaching your fruit in a lovely Aussie Shiraz? Some chopped prunes and a cinnamon stick is going to work wonders!

Here’s a childhood favourite which is well worth revisiting, and which can be as simple or as complicated and impressive as you like, depending on what angle you’re going for. Bread and butter pudding is quite possibly the ultimate winter warmer; it’s stodgy, filling, creamy and moreish, and it provides something of a blank canvas on which to build up flavour. Of course, like pretty much anything else in life, it’s also improved considerably with the addition of alcohol. 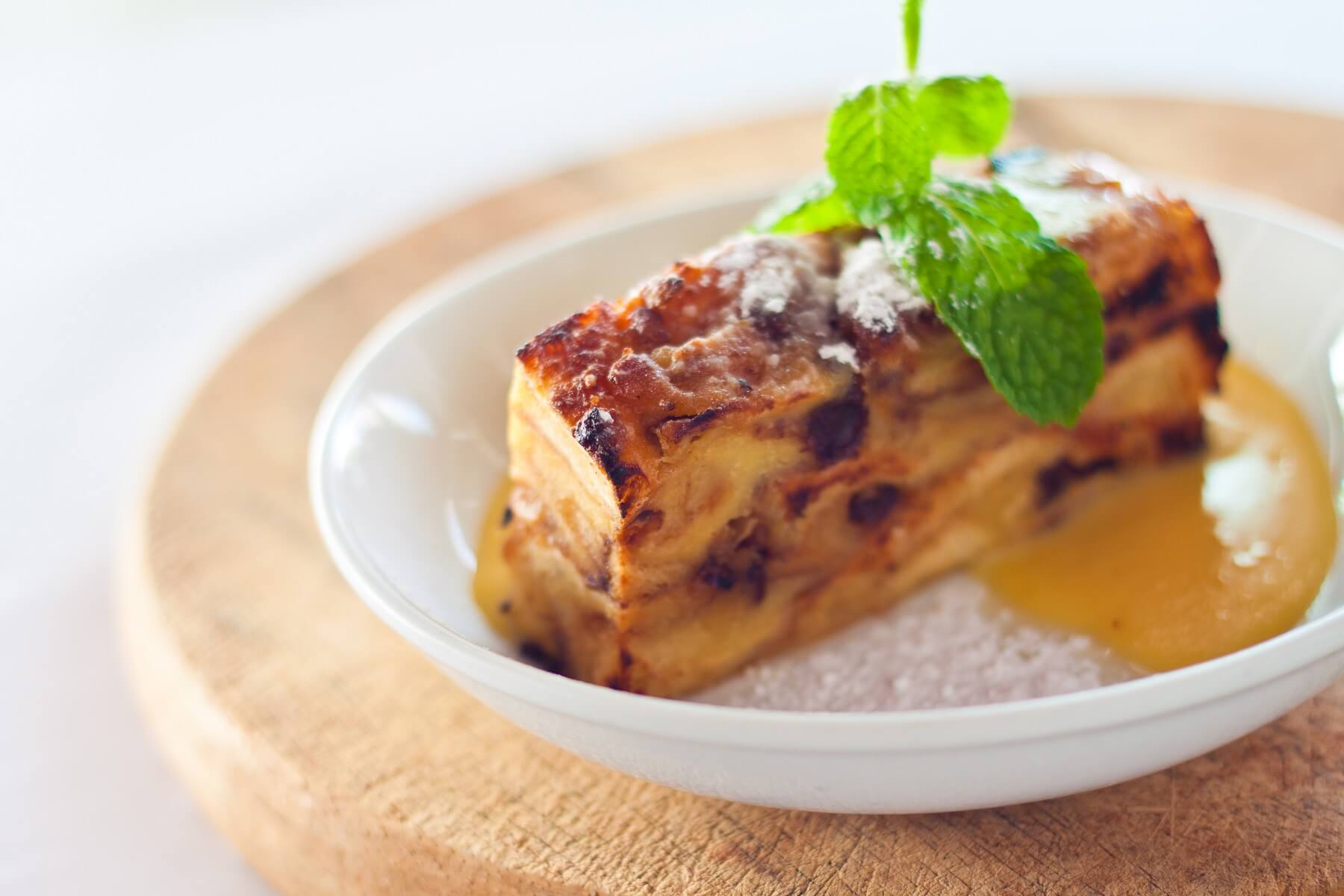 There are two popular versions of boozy bread and butter pudding. These both feature highly popular combinations: a lick of Seville orange marmalade, and a good splash of Scotch whisky, or the classic rum and raisin combo. However, this is just the beginning - why not try a chocolate chip and Irish cream version, an Italian interpretation with panettone and Frangelico, or brandy and ginger take on this dessert?

We all love chocolate cake. We all love red wine. Bring them together, and you might just have hit the all time greatest sweet spot. This is one of those cakes which really does need to be tasted to be believed - the result is generally quite dense, with a unique flavour and texture which perhaps isn’t quite right for your toddler’s birthday party, but which wine lovers are going to adore. 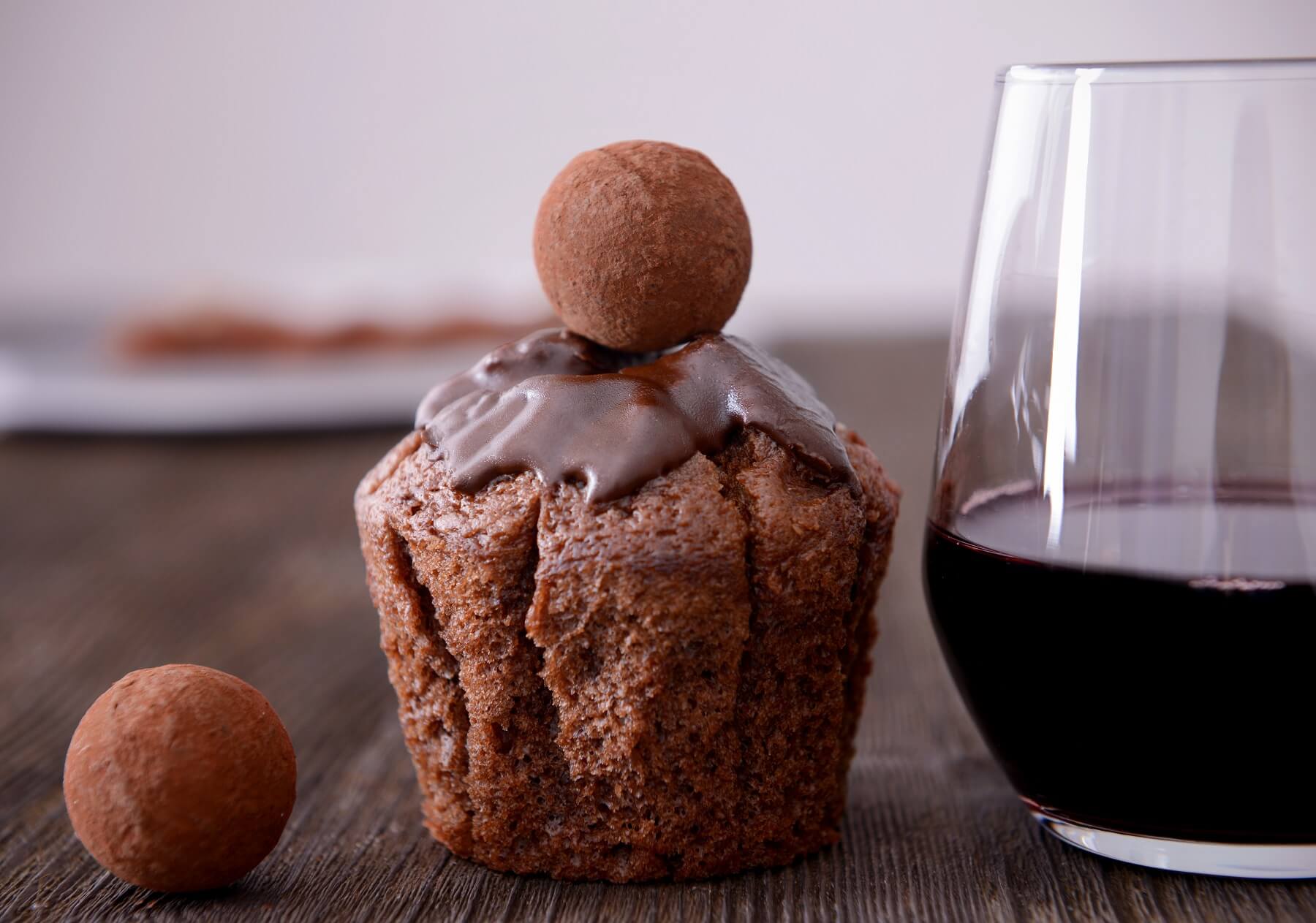 We’ve long claimed that Australian Shiraz is a great wine to pair with dark chocolate cake (and dark chocolate in general) - but don’t use your best bottles on this cake, as much of that subtlety and complexity is going to be lost in the mix! However, if you’ve got half a bottle left over after a party, this is a way of putting it to great use. Of course, there are loads of other great wine and chocolate combinations out there, including red wine truffles, champagne and white chocolate fairy cakes, and wine and chocolate brownies… get creative in your kitchen, and see what else you can come up with!

Kentucky Bourbon always seems to taste best to me when it’s got that slightly sweet, sticky, maple syrup hint about it. I’m not much of a bourbon drinker, though, so maybe I’m missing the point… but that inherent sweetness makes this most American of whiskies an obvious choice to reach for when it comes to boozy winter warmer puddings and sugary treats. 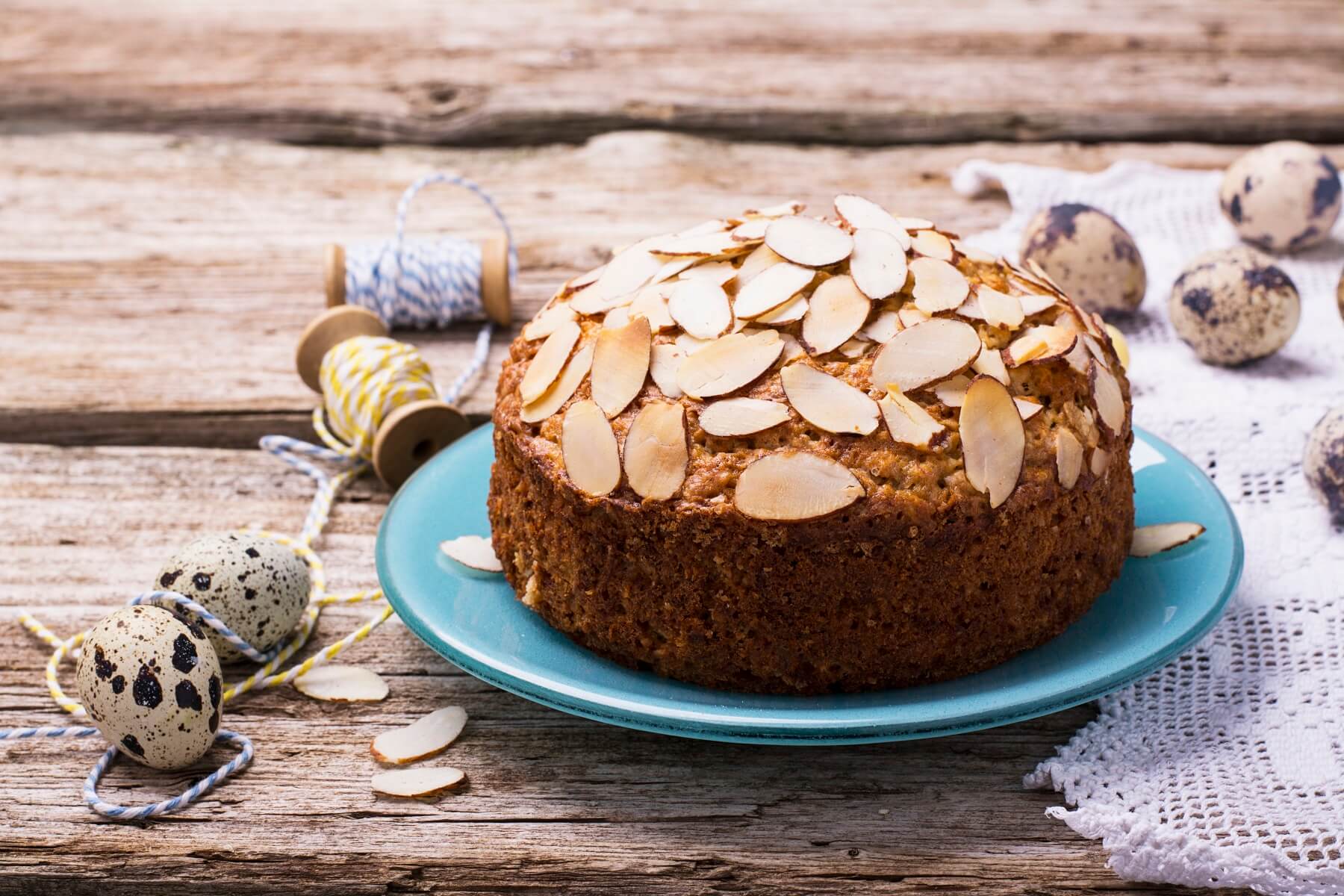 There are loads - and I mean loads - of recipes for Bourbon-based puddings. Its flavour profile sees it work really well in toffee and fudge based desserts, and it crops up plenty of times in banana puddings too, which I can imagine working really well. If you want to go all out American for an evening, and end up with a truly filling, hearty pudding, you can try making a Bourbon-spiked pecan pie, or a Bourbon-soaked Mississippi mud pie… they’ll definitely keep you going until spring!

Before you get your hands on these boozy treats, why not try our palate profile quiz below and we'll tell you the top wines that match your personal sense of taste?